Barrett-Jackson Countdown: The most winningest Shelby race car ever 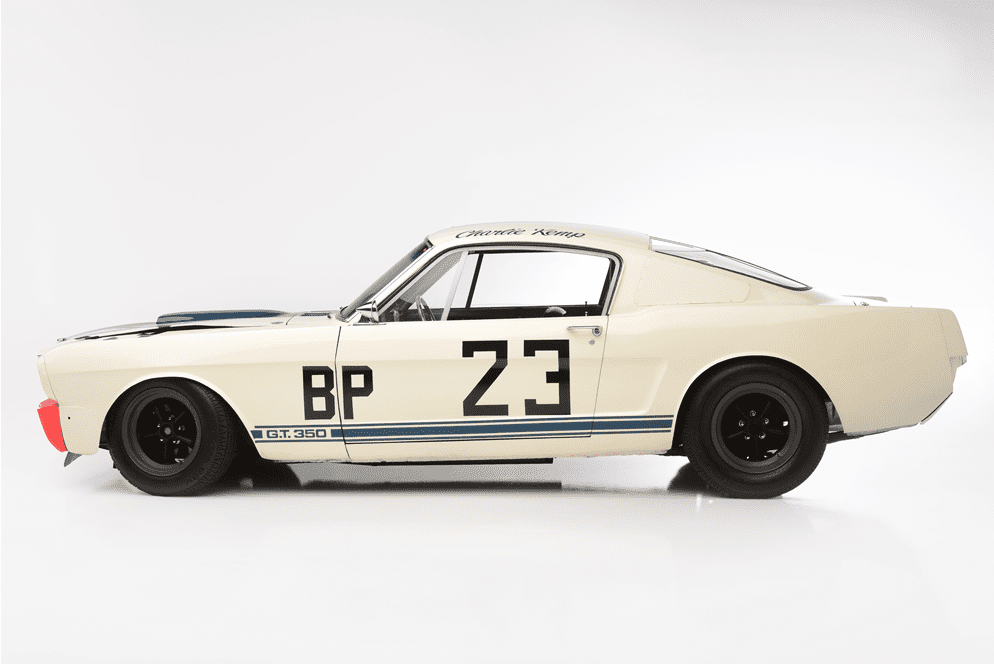 The opportunity to own a Shelby Mustang GT350R is rare, but there is only one that has had the most victories of all time, and this is it.

Originally purchased new by Roger West and raced until 1967 with great success, including an SCCA Southwest Division Championship, this car also has raced at Sebring and Daytona, where West shared seat time with Bobby Allison. 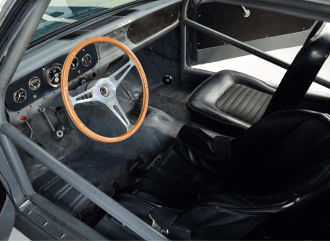 At Riverside, Kemp set a top speed record for GT350Rs, at Daytona set the highest known speed for a 289-powered Shelby Mustang or Cobra — 184 mph.

In late 1967, West sold the car to Charlie Kemp, who was impressed with the car’s performance — as was: Pete Hood, the car’s mechanic. They went to work on the suspension, weight and horsepower, and by March had won the SCCA Regional at Daytona with the famous pass in the grass of Robert Gray in his Corvette. This was soon followed with a victory in the SCCA Nationals and with the 1968, 1969 and 1970 Division championships. 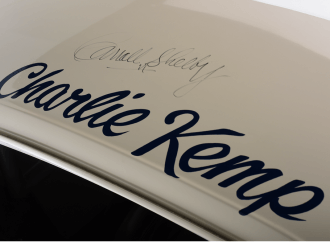 He sold the car and moved on to Can-Am, but in early 2000 he and Hood bought it back and returned it to its full, as-raced condition. The suspension was freshened and it has recently had the 289 8-cylinder engine and 4-speed manual transmission completely rebuilt by Hood.

Due to Kemp’s driving skills, the car retains most of the original sheet metal, including the inner fenders, with numbers verified by SAAC.

This Shelby is well-documented, including copies of the MSO and factory order, notes of further upgrades by Lew Spencer, factory invoice to Treadwell Ford and Kemp’s bill of sale. Priceless photographs, video race footage and event artifacts have been collected in an aluminum-covered book that go with the car.