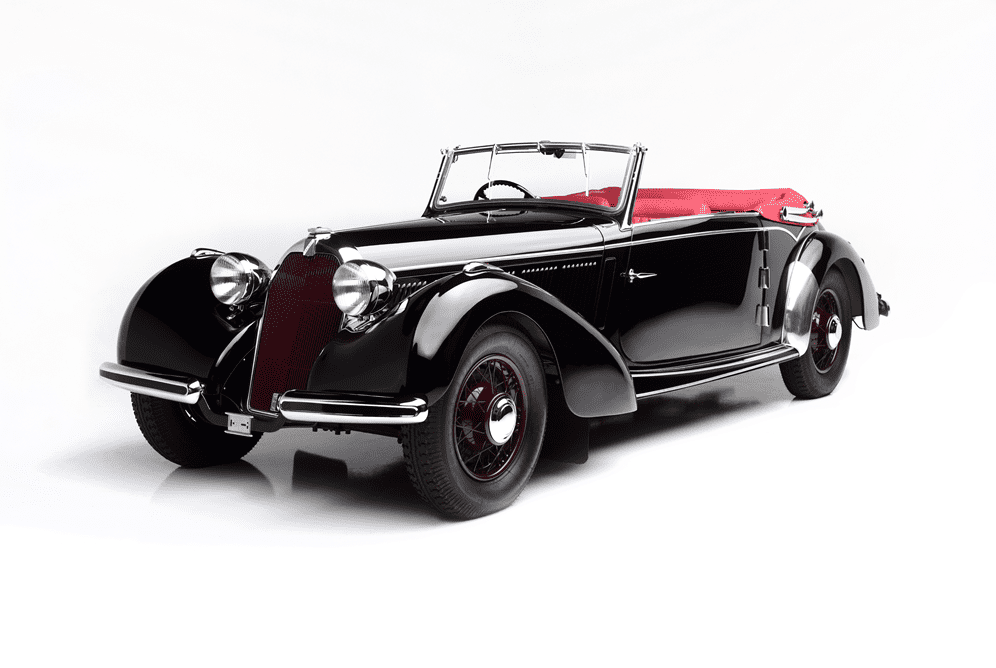 Talbot-Lago is considered among the greatest of all European pre-war automobile manufacturers. Built outside of Paris, the company was founded in 1896 by Alexandre Darracq, with the name “Talbot” originating from the family that bought the company from Darracq. Following Talbot’s success at Le Mans, Indianapolis and the French Grand Prix, the company’s 4.0-liter engine emerged victorious. 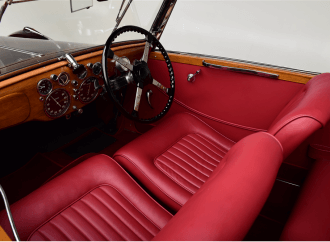 This car was purchased from a long-term owners in 1971. Recently, Swiss marque experts performed a comprehensive restoration. During restoration, all trim, formed in chrome-plated brass, was refinished to show condition. All mechanical systems were restored as needed, including a newly rebuilt transmission. The body and paint were refined and refinished, with the interior restored to include a new top, headliner and carpeting. 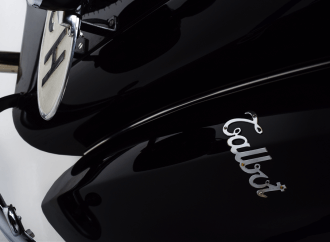 The car is accompanied by documentation that includes ownership papers, numerous letters (including a certified letter from Talbot Registry), photo album containing detailed restoration images, and receipts for services and restoration performed on the car.