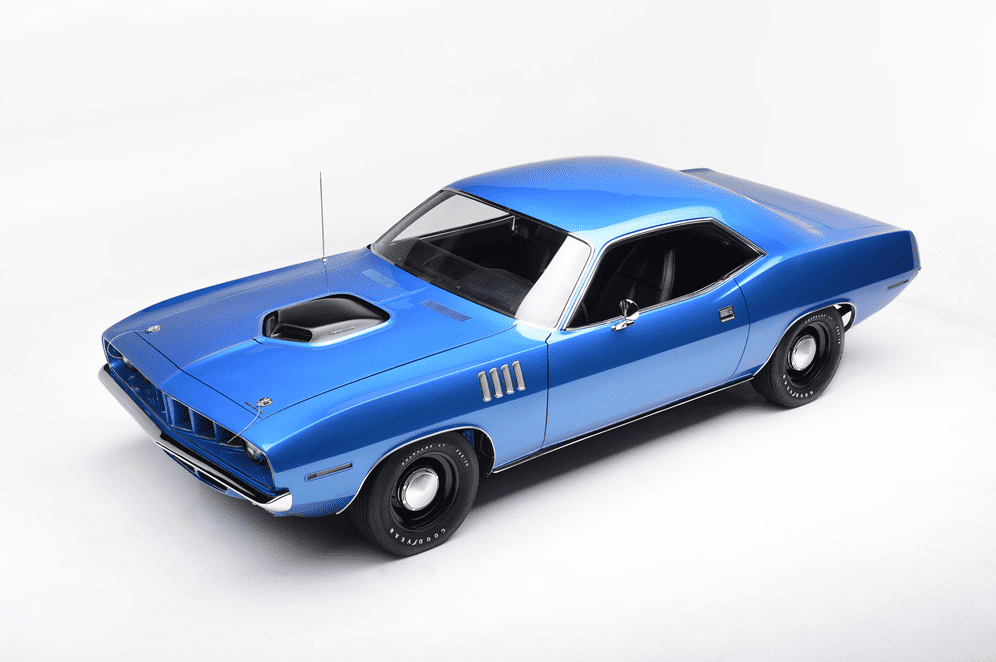 This is the last known 1971 Plymouth Hemi ‘Cuda and one of only 59 built for that model year. Plymouth produced Barracudas from 1964-1974. This ‘Cuda is a third-generation model. 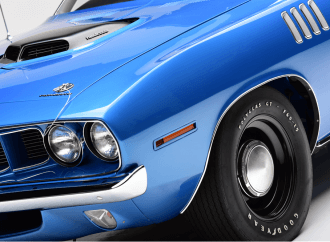 The 1971 model is the only one to have four headlights, which makes it unique from the others. Other options for ‘Cudas produced in 1970-1971 include new grilles, taillights, trim differences, and hood modifications. 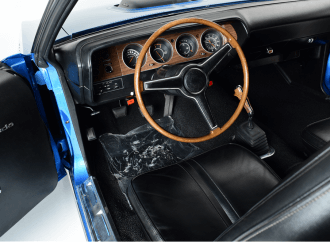 Pick of the Day: 1955 Imperial Newport