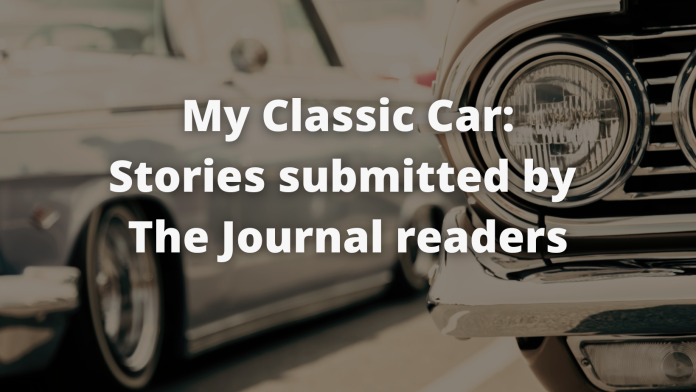 We often receive entries that are too short to post on their own, however we still want to share these special stories and vehicles. Do you have a classic car with a story to share? Visit this link and fill in the information to submit your story.

I graduated mid-2010 and started my career as an engineer (during the recession). I wanted a running classic car to toy around with, but only had a minimal budget for it. I found the cheapest running one I could find, a 1964 Comet 404 with a 289. My aspirations far exceeded my tiny budget, tiny tool collection, and tiny rental house without a garage, so I sadly had to sell the car for parts. Over the next decade, I searched seemingly daily for another. Though not my dream car originally, the lost opportunity with the Comet helped morphed it into that. In 2022, after a months-long struggle getting it imported from Canada (originally an Arizona car), I finally have the Comet I’d been longing for for the past 12 years – but this one’s a K-code Caliente Convertible.
-Chris H., South Carolina