Before I tell you what Paul Harvey would call “the rest of the story,” I suppose I need to tell you the story:

A few years ago, while attending a car show that celebrated, among other things, the 50th anniversary of the iconic 1957 Chevrolet, I met Kevin Mueller, who was there showing his 1957 Chevrolet Bel Air convertible. But what caught my attention, and that of many others that weekend, was not so much Mueller’s gorgeous red-and-white car but the red-and-white boat on the trailer behind that car.

The boat was a 1958 Glaston Seaflite, and what was so striking was that the boat had tail fins just like those on the car.

In talking with Mueller, I learned that in the late 1950s and early ’60s, fiberglass boat manufacturers often copied automobile tail-fin designs and applied them to their watercraft. I found this fascinating. Fortunately, so did an editor at The New York Times, who accepted my overture to write a story about the car-inspired boats and those who built them, and those, like Mueller, who collect them.

OK, so that’s the story. Here’s the rest of the story:

The rest of the story also involves a 1957 Chevrolet, though not a convertible nor even a Bel Air. It was a 210 series four-door sedan with a 235-cubic-inch, inline Blue Flame six-cylinder engine, originally purchased by Mueller’s grandmother, Meryl Mueller, on September 11, 1957.

A frugal woman, Mrs. Mueller bought the car after the 1958 models had been released. Kevin told me his grandmother timed her purchase to take advantage of the dealer’s closeout pricing. The car had two-tone paint – Larkspur blue and white (a $25 option), as well as a Powerglide transmission (a $90 option) and a Deluxe heater (another $90 option).

Eventually, the car would become Kevin’s, a high school graduation present from his mother. By the way, an incessant collector, Kevin still had the car.

That, however, is not the rest of the story. This is:

The money that Kevin’s mother used to buy the car from her mother-in-law came from a contest staged by the local newspaper. Each week, the contest awarded $50, and the series climaxed with a grand prize of $500. Kevin’s mother won one of those weekly prizes, and her entry so impressed the judges that she also would claim the grand prize.

The contest involved writing the rest of this sentence: “Love is…”

You need to know that Kevin has a brother, Paul, who was adopted.

The sentence that Kevin’s mother wrote was:

“Love is forgetting which child is the adopted one.” 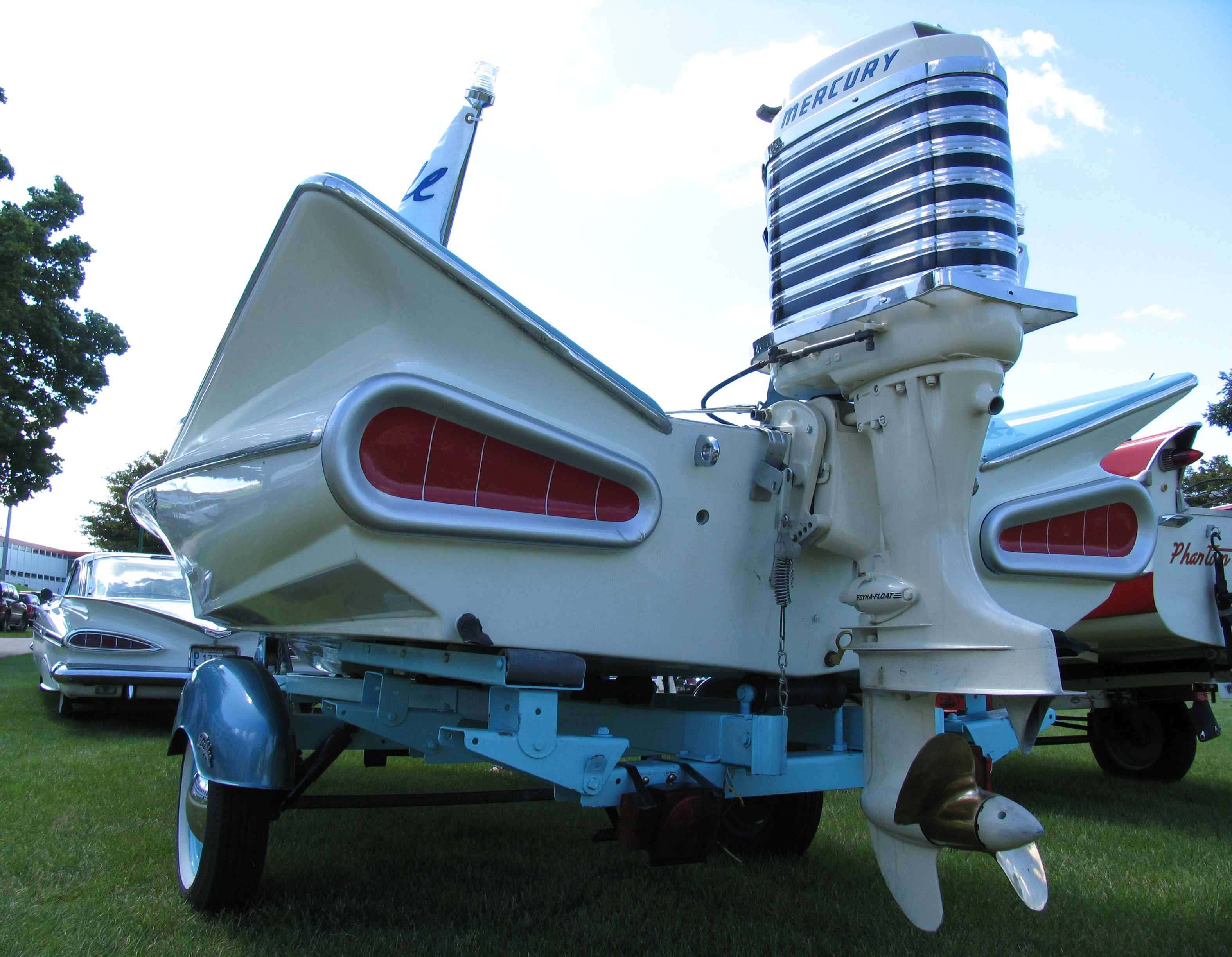 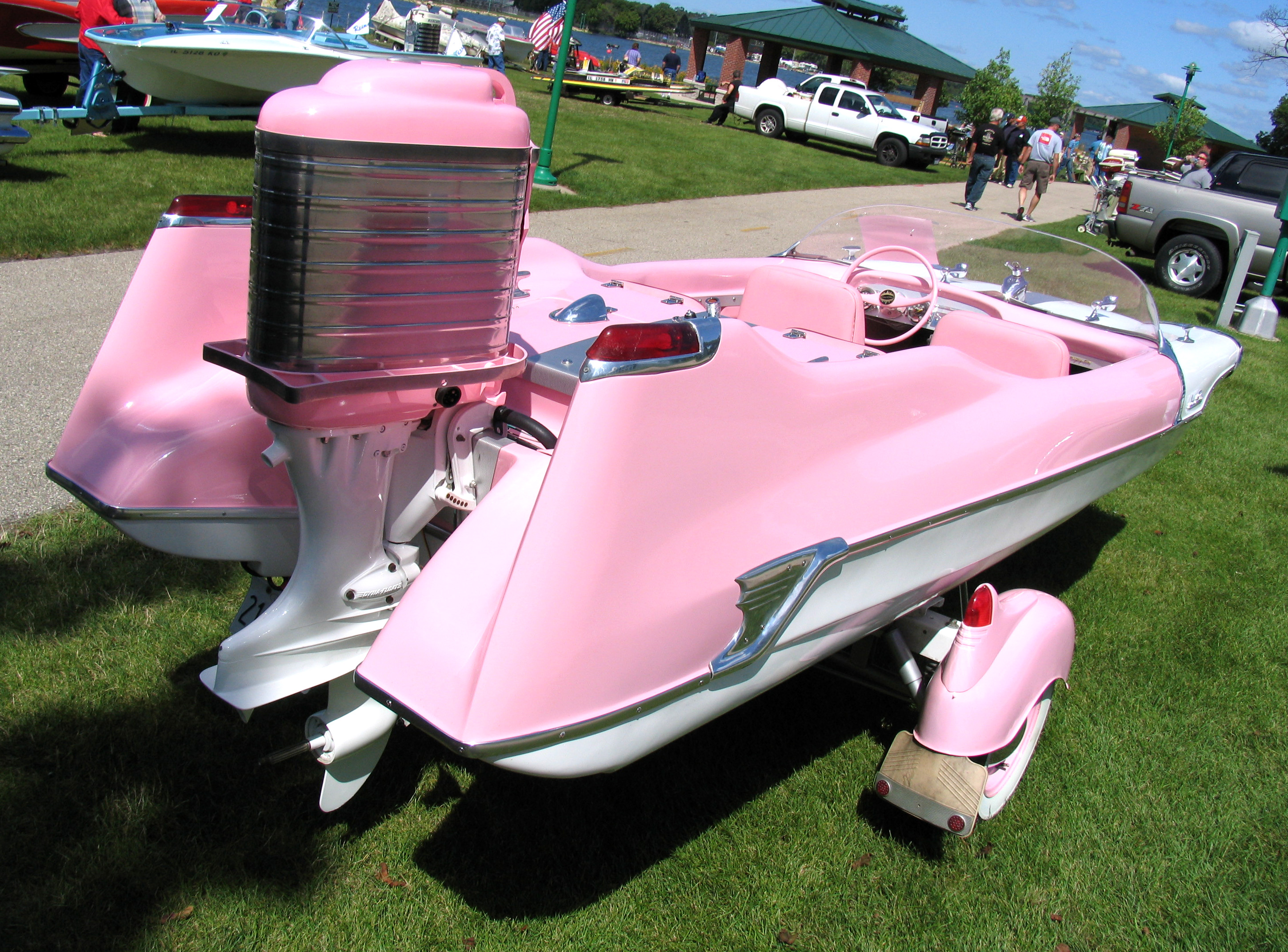 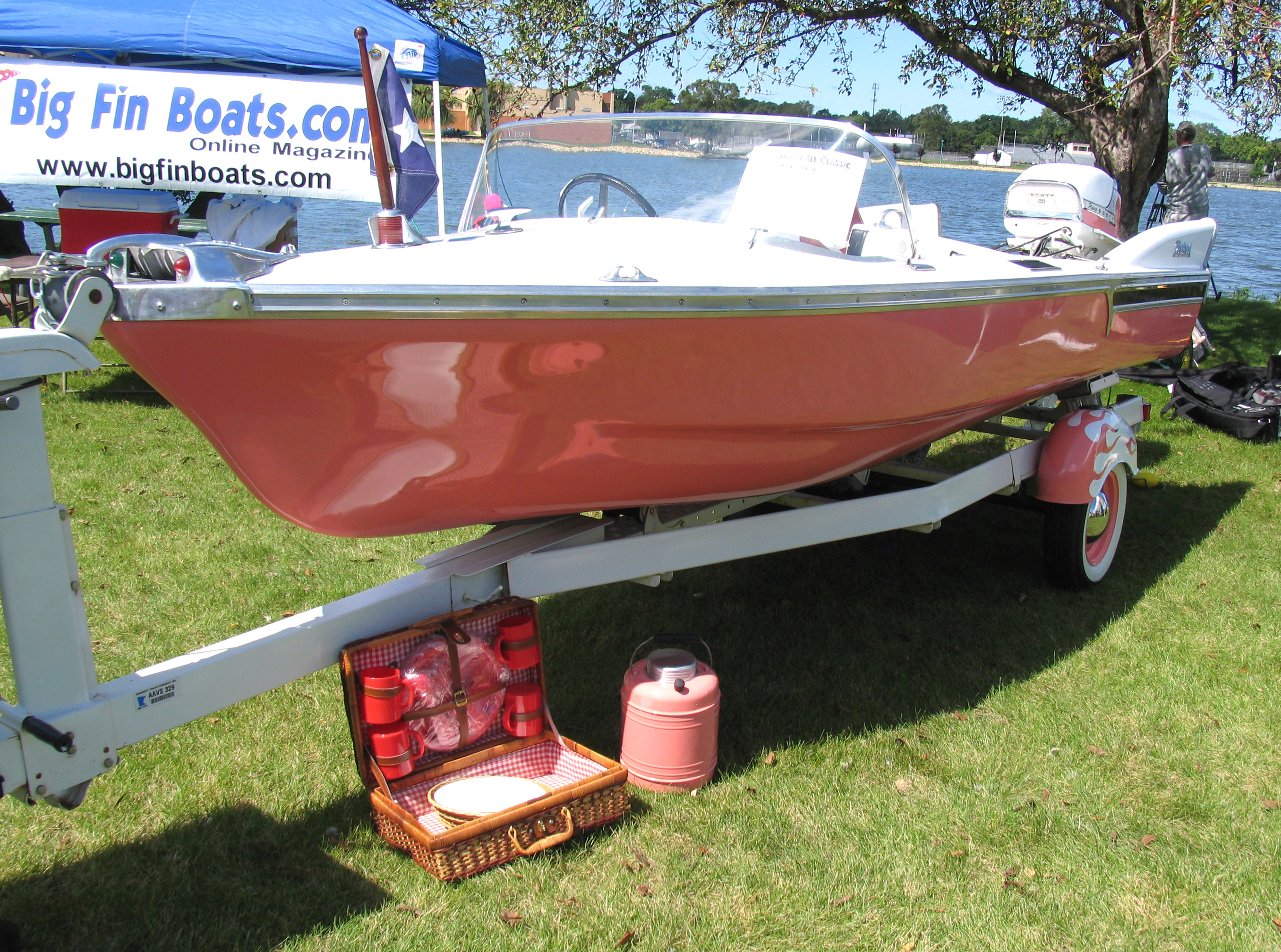 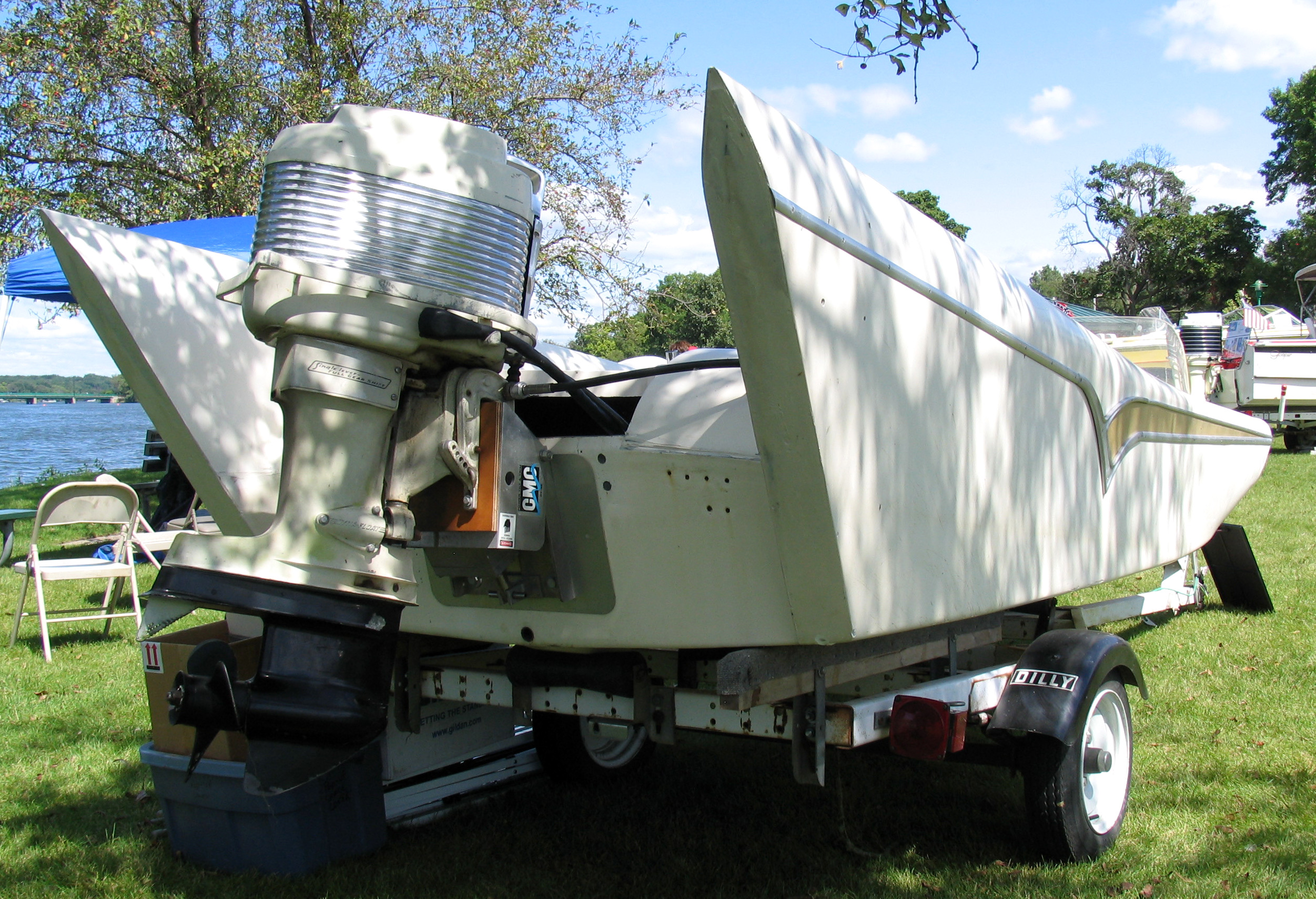