In recent years at the SEMA Show, Shell and its Pennzoil and Quaker State brands have hosted a display just outside the Las Vegas Convention Center paying homage to a select group of vehicles and vehicle builders for “Pioneering Performance.”

Among the vehicles featured this week are two that demonstrate how the hot-rodding spirit transcends time and generations.

According to car collector Bruce Meyer pointed out, “Hot-rodding is the most pure American art form.

“This has to be celebrated,” added the man who pushed and pleaded for a decade before the Pebble Beach Concours d’Elegance would allow such vehicles to be displayed on the 18th green of the famed ocean-side golf links.

But perhaps such reluctance, Meyer added, was because there was a time when “hot rods and Hell’s Angels were looked at the same way.”

Meyer said hot rodding was legitimized by publications such as Pete Petersen’s Hot Rod magazine. He also noted that the post-war popularity of hot rodding traced to guys “back from the war, in their early 20s, who wanted to make money and build a car.” 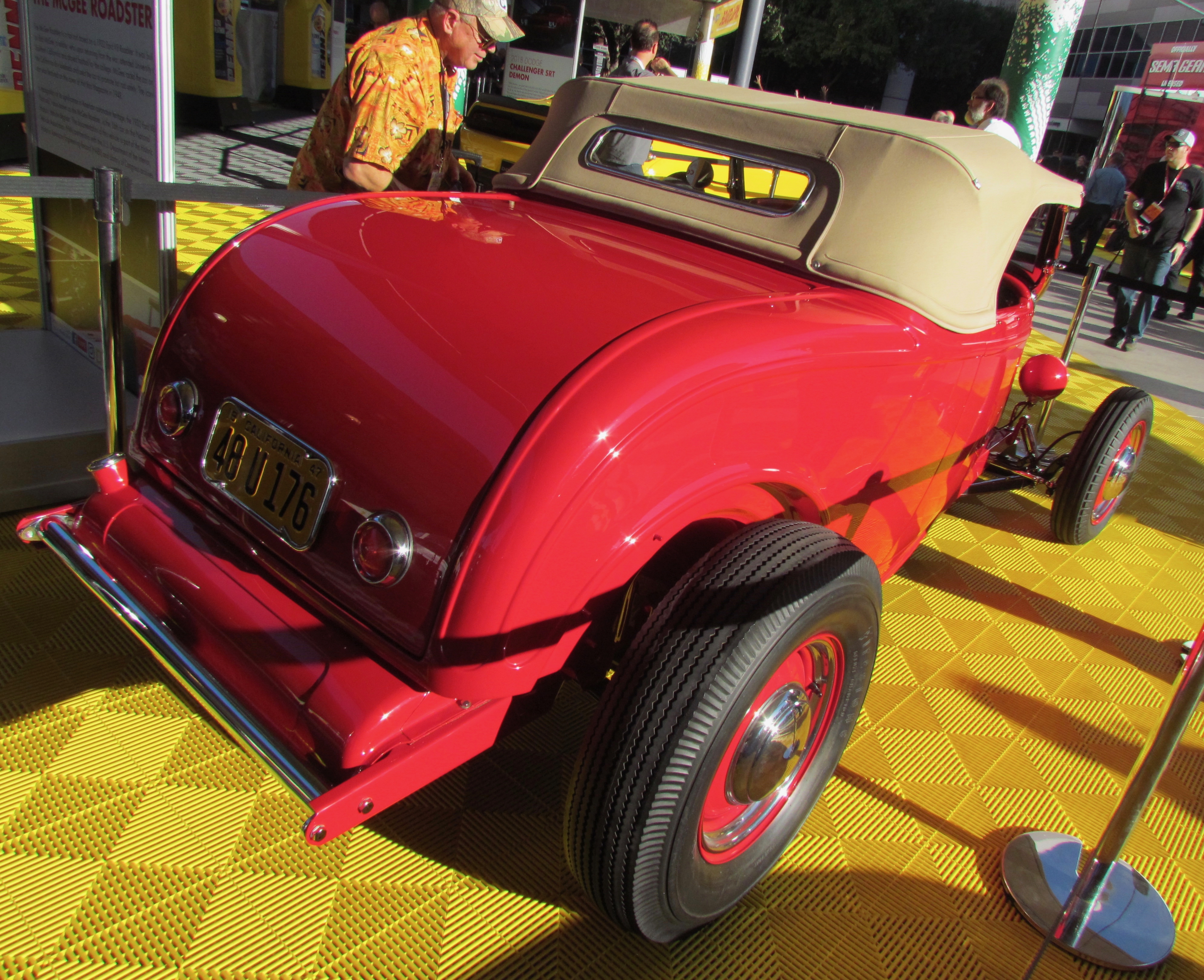 And in the post-war years, those cars could benefit from aircraft-building technologies so they were lighter, stronger and faster.

One such hot rod on display in the “Pioneering Performance” is the 1932 Ford Model 18 McGee Roadster, now owned by Meyer. McGee came home from World War II, played football at the University of Southern California and built his now-famous hot rod that he raced on California’s dry lake beds. He also was among those promoting safety as well as speed.

Although Miguel Alatorre’s car in the “Pioneering Performance” looks nothing like the McGee Roadster, it also was built by a veteran. Alatorre was stationed in Afghanistan when his patrol was attacked. He was injured, but instead of accepting a medical evacuation, he chose to continue to join his fellow soldiers until their mission was completed before coming home with a Purple Heart and a Bronze Star.

Different generations. Different wars. But the same passion for creating and customizing a car. 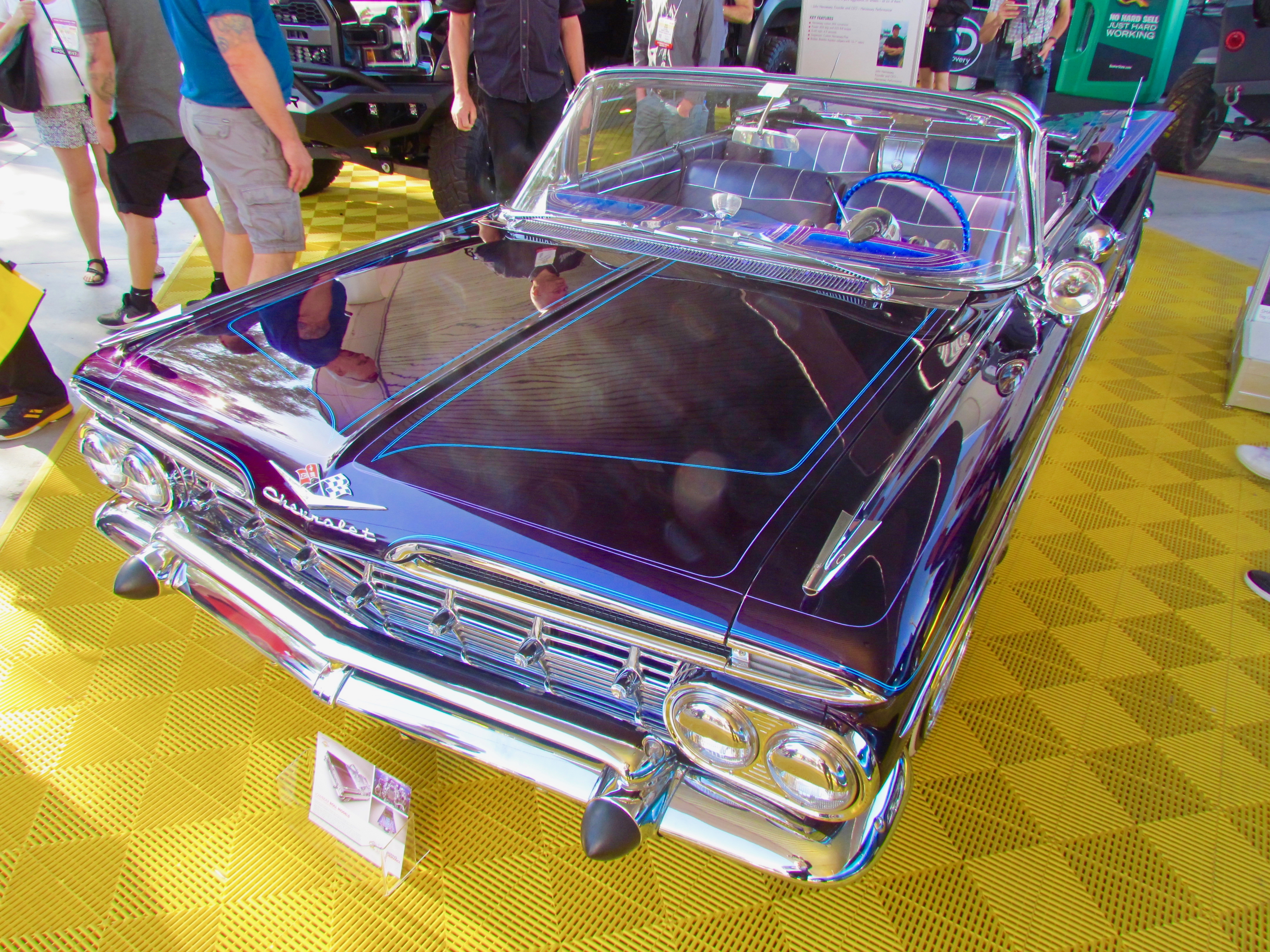 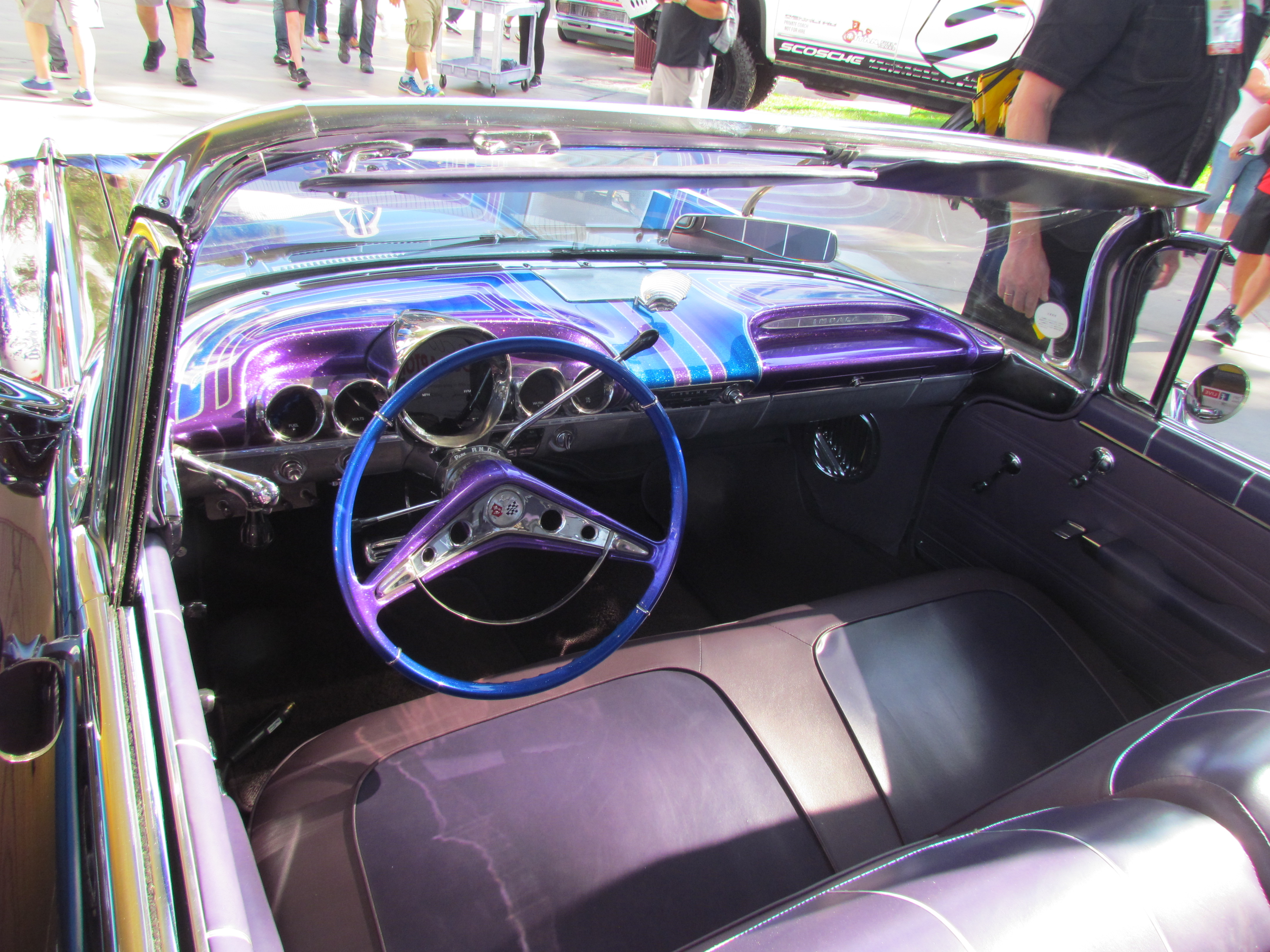