(Editor’s note: This is the first in a series showcasing vintage vehicles on display this week at the 2018 SEMA Show at the Las Vegas Convention Center.)

During the 2018 model year, Chevrolet celebrates its centennial as a truck manufacturer. (The first “Chevy” trucks actually were built a couple of years earlier, when assembly plant workers modified some cars to turn them into parts-hauling pickups.)

Since the official launch of the first production Chevy trucks for 1918, more than 85 million bowtie-badged trucks have gone from assembly lines to customers’ homes and businesses, the company announced Monday evening at its annual pre-SEMA Show media reveal of concept and new production vehicles. 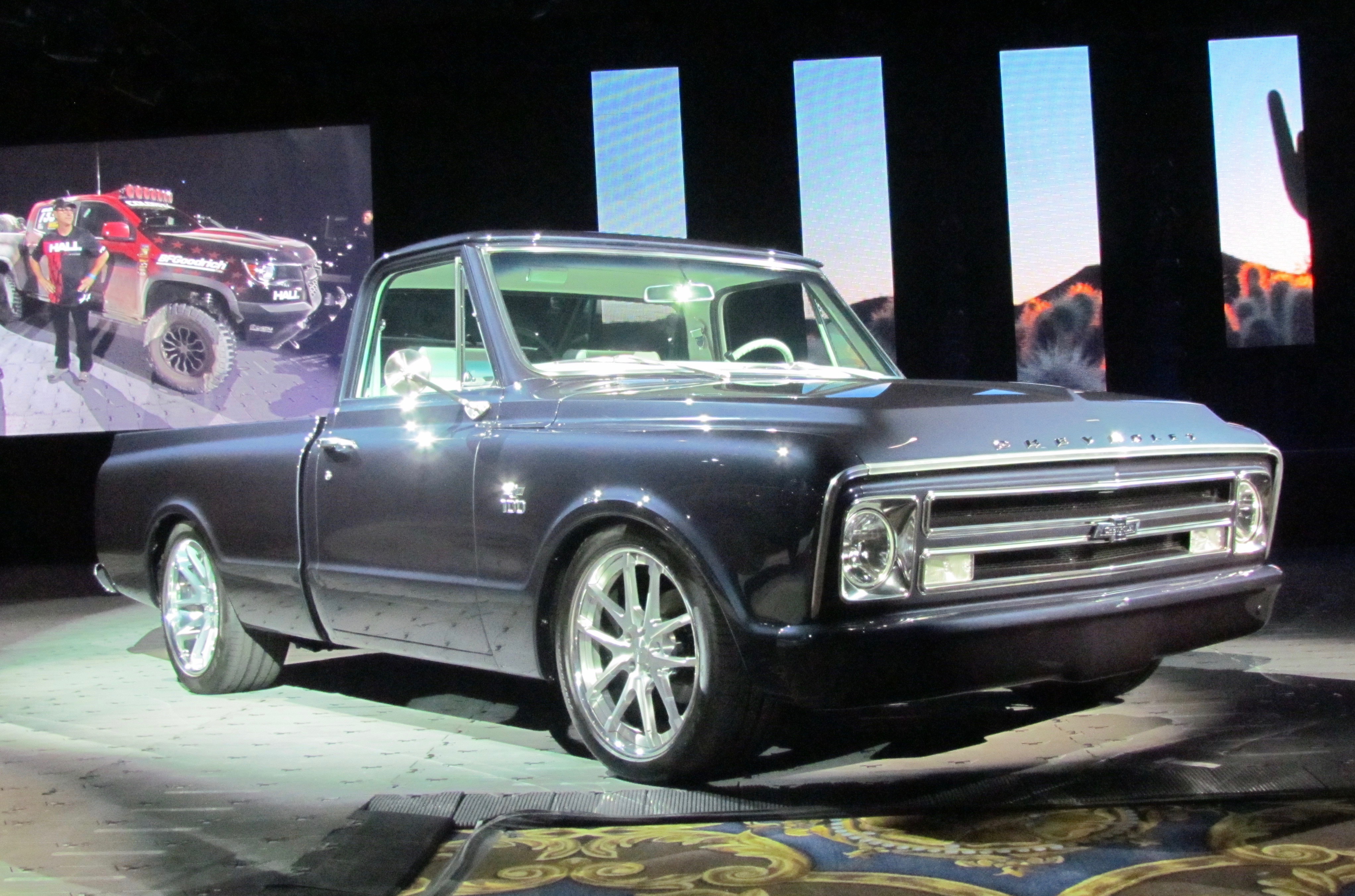 Among those vehicles were the official centennial-edition Silverado and Colorado pickup trucks and a 1967 C-10 that Chevrolet also customized as part of its 100-year celebration.

Like the 2018 Silverado and Colorado centennial vehicles, the 1967 truck wears special Centennial Blue exterior paint and a historic version of the Chevrolet bowtie emblem.

It also rides on lowered suspension, and on 20-inch wheels, and draws its propulsion from a 404-horsepower ZZ6 small-block V8 crate engine linked to a 4-speed automatic gearbox. 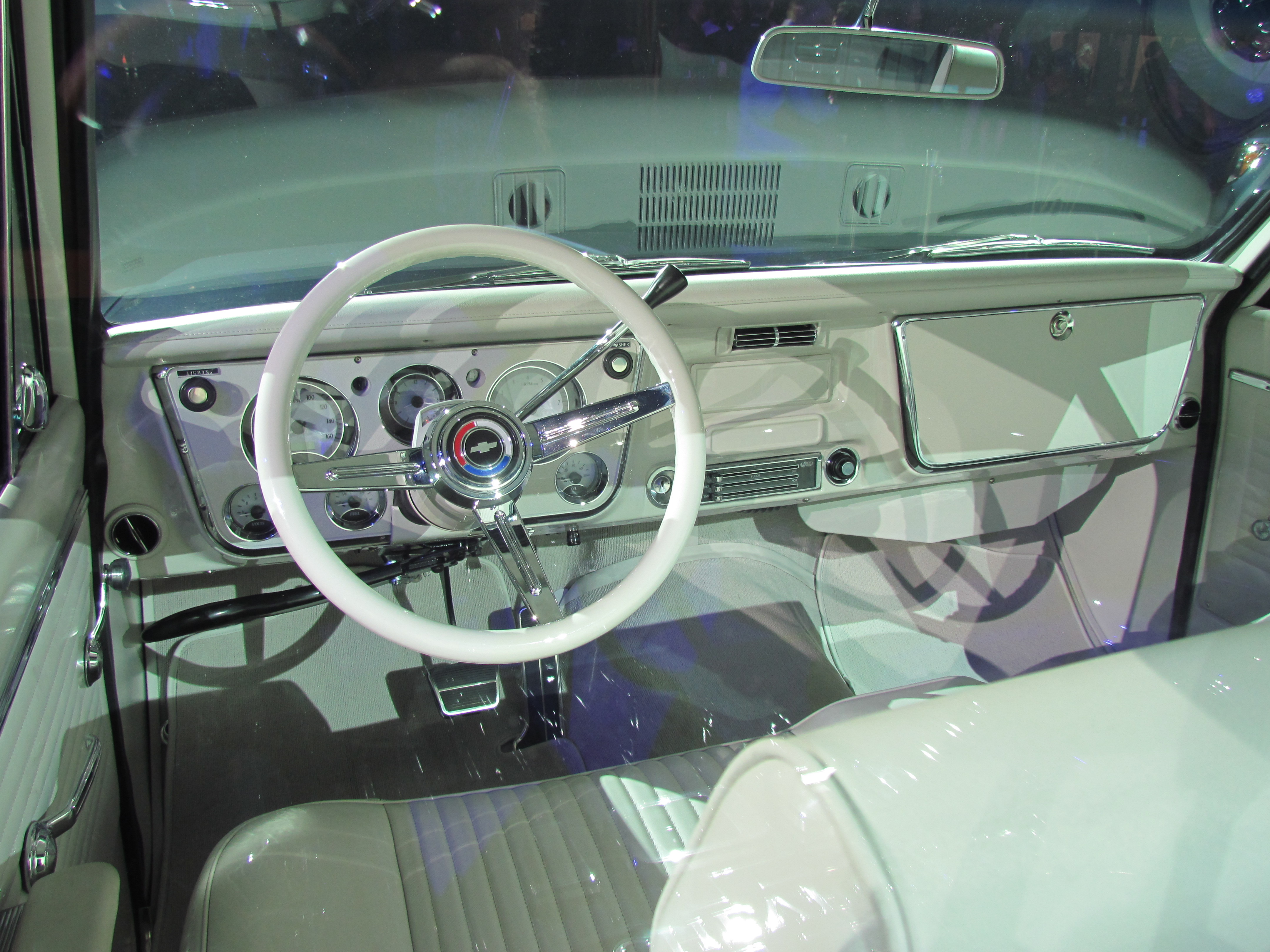