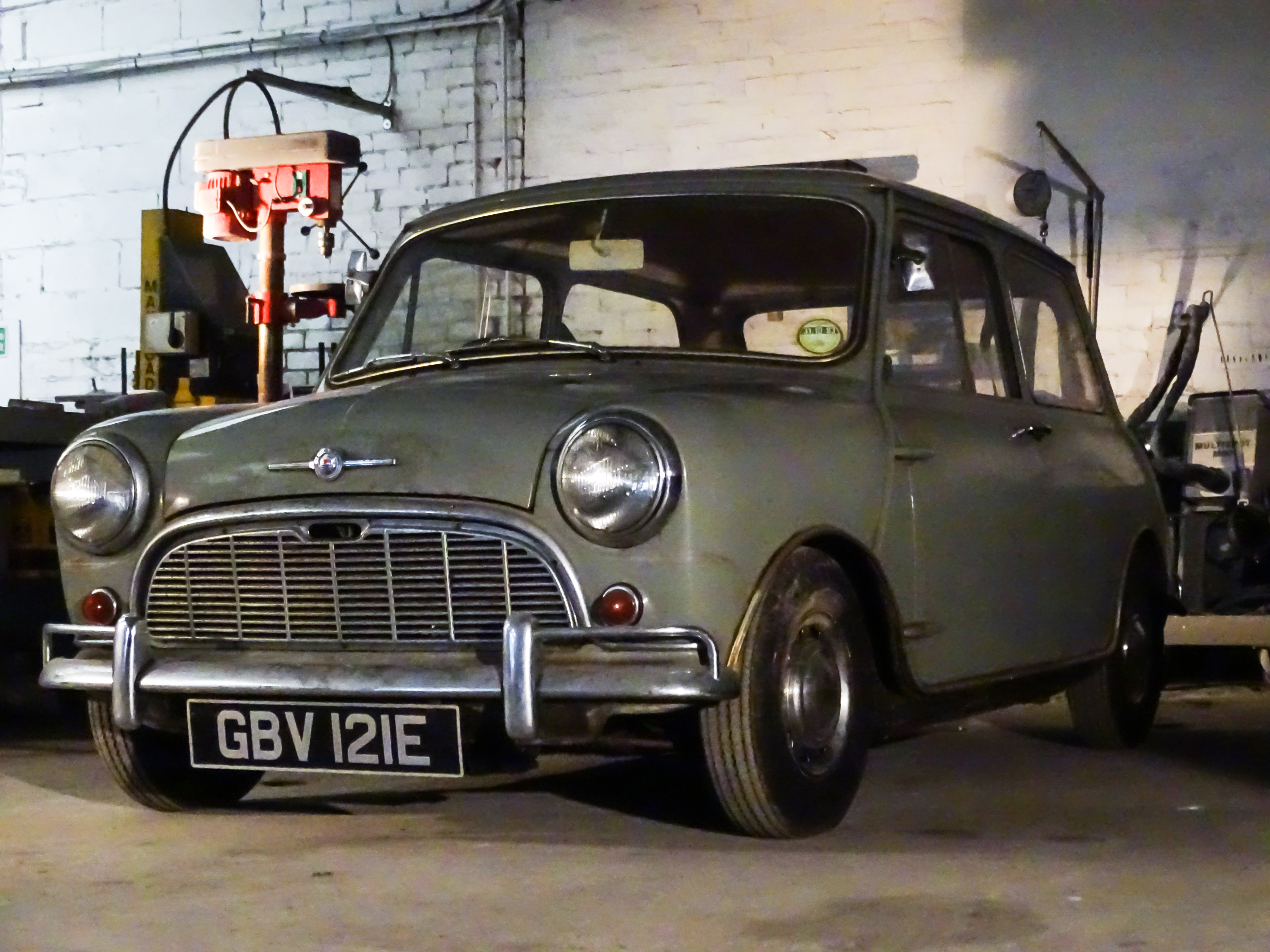 Auction houses like to talk about a vehicle as being a time capsule from a bygone era. H&H Classics has uncovered such a car — a 1967 Mini 850 Deluxe driven only 36,000 miles before being put into storage in 1983.

“My father purchased GBV121E brand new in 1967 for his early retirement,” the consignor told the auction company. “The car was used mainly for holidays; my parents loved touring the Highlands of Scotland as well as North Yorkshire.

“My father was diagnosed with ME (Myalgic Encephalopathy, more commonly known as Chronic Fatigue Syndrome) in the early ‘80s. The Mini was very little used and in 1983 it was taken off the road. 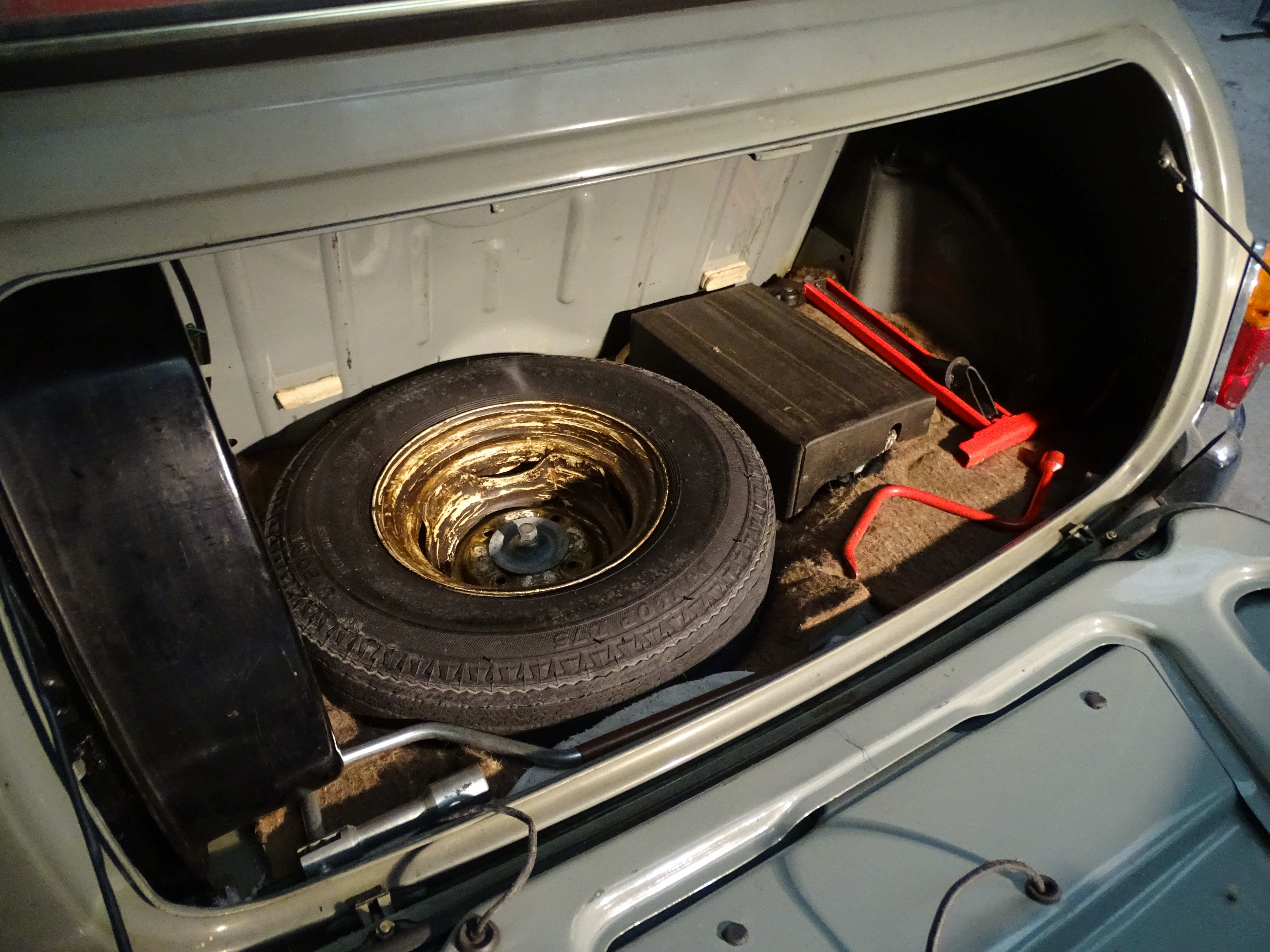 “When my father was told he would never drive again he gave the car to me. It was sheeted and raised off the floor supported with wooden blocks under the sub frame to keep the weight off the suspension and wheels and never moved again until this year. So the car only ever had one driver.”

As H&H put it in its news release: “This delightful Mini is totally original in every way, it has never undergone any welding and its interior is like new. It comes with its original bill of sale, two keys and its handbook.”

Roger Nowell of the H&H Classics sales team is credited with the car’s rediscovery and securing it for the auction.

“The joy of this job is that now and then you stumble across a car that you just know is going to excite other car lovers as much as it excites you,” he is quoted in the news release. “This little car is such an iconic symbol of its time of Britain and our motoring history. It was utterly revolutionary in its day and had a massive influence on the automotive industry.”

A real gem, the ’Boucheron’ Bentley heads to auction