2018 Grammy winners and their cars 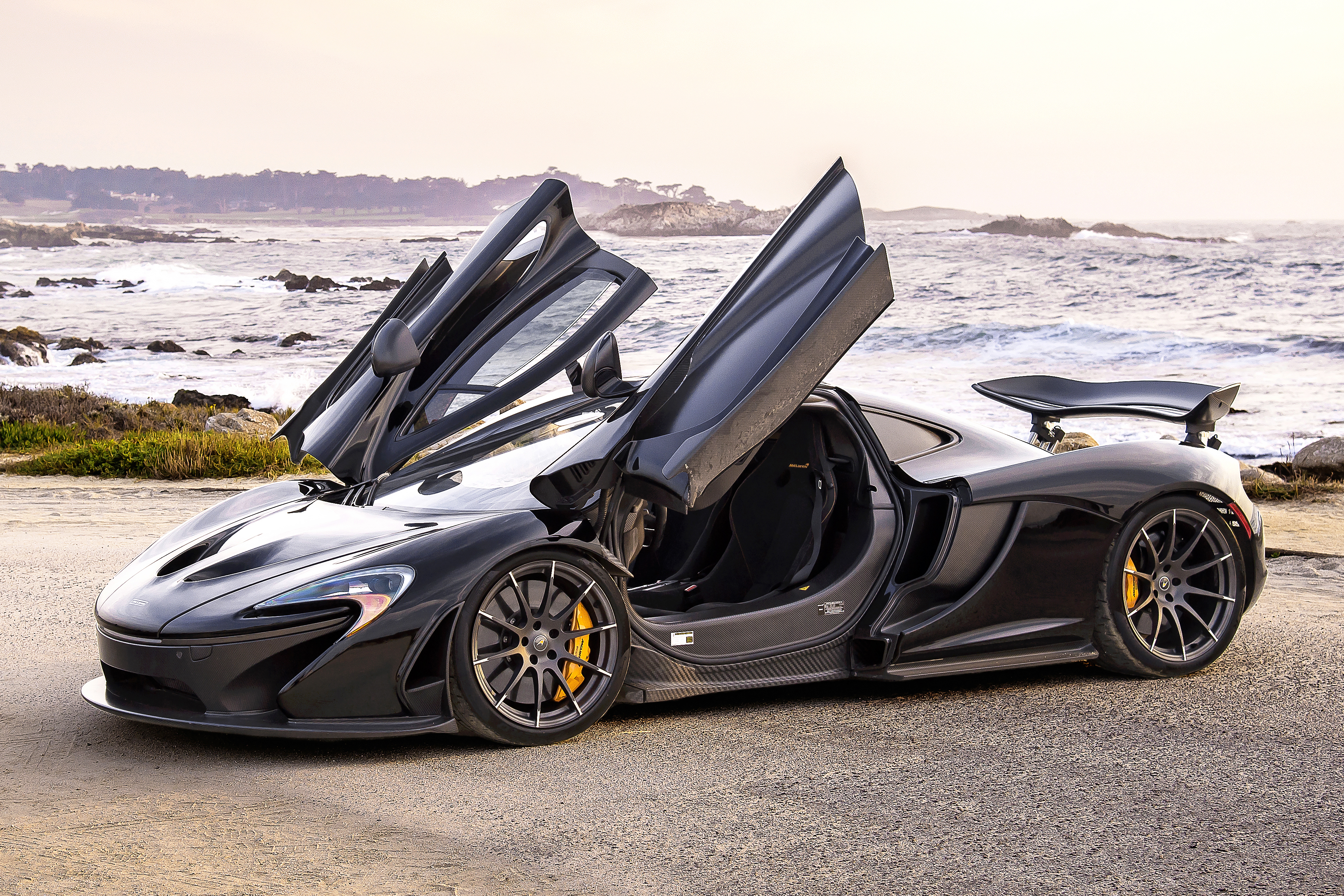 Automobiles can symbolize many things. Innovation and progress. The freedom of the open road. Cherished memories and snapshots in time.

For those in the music industry who have fought their way from the bottom of the barrel to the top of the charts, cars are often the symbol for “making it.” That’s certainly true for these 2018 Grammy winners and their cars. 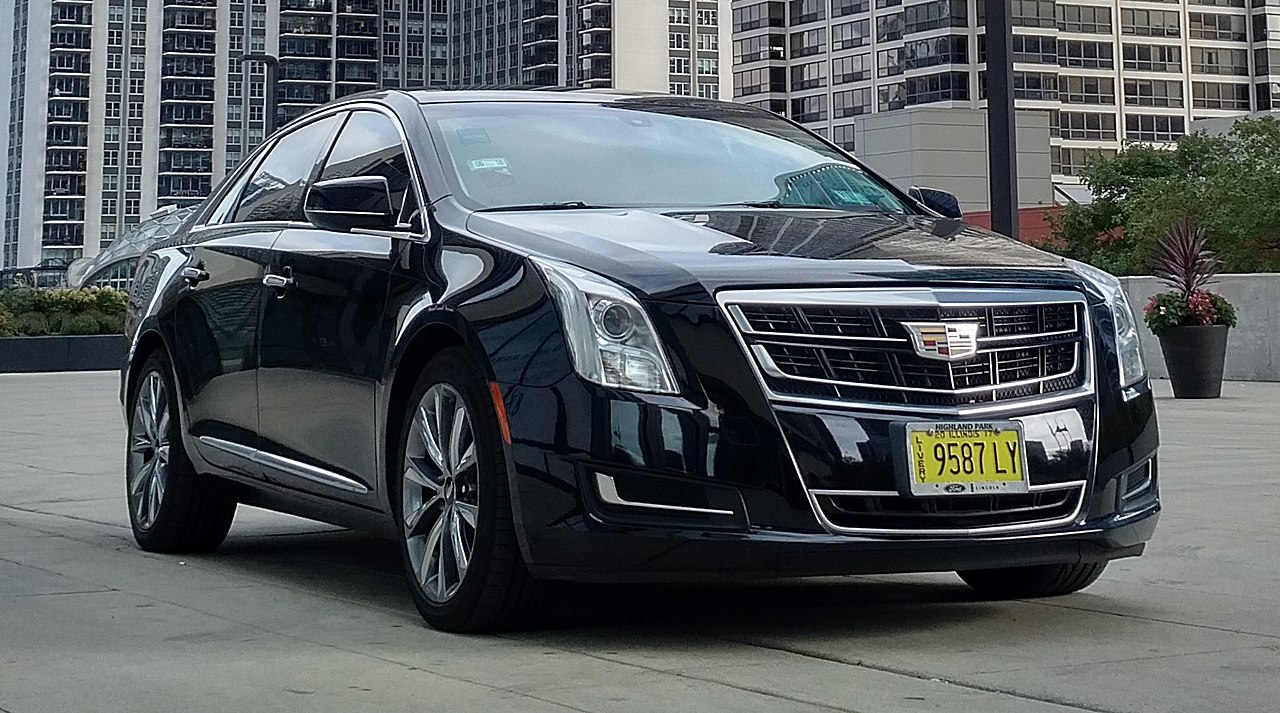 The 12-time Grammy-award winner is the fastest rising star since Elvis Presley, and some even claim he is the new “King of Pop.” If Bruno Mars does claim the throne of music royalty, it’s only appropriate that his car match the moniker. 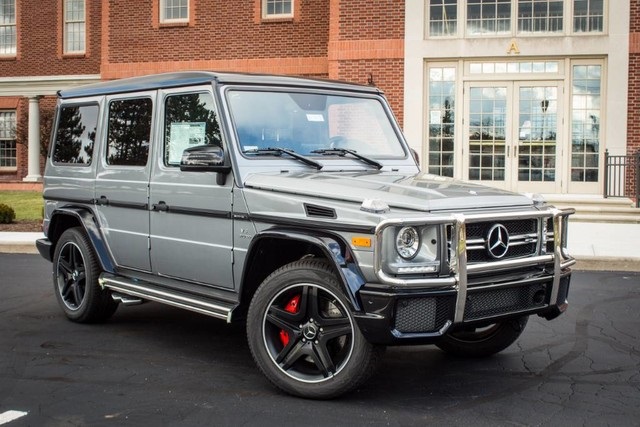 Hailing from the neighboring Rap kingdom, the “King of Rap” Kendrick Lamar is a huge fan of classic Cadillac, but his time is money — and lots of it — so a reliable G-Class Mercedes is his vehicle of choice. 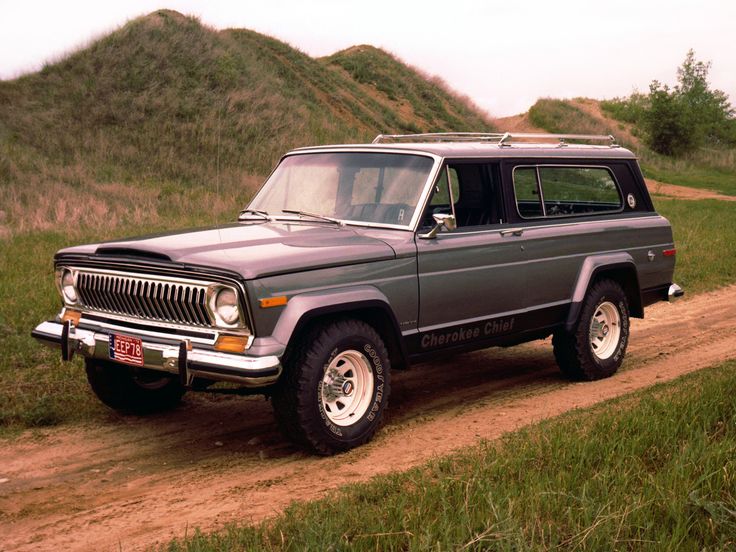 There more usurping kingdoms in the music industry than in Game of Thrones because another king was crowned at the 2018 Grammy’s. Chris Stapleton “King of Country” took home three awards for Best Country Song, Performance and Album. Stapleton is a true country boy, and prefers his 1979 Jeep Cherokee to the glamorous cars of his contemporaries. 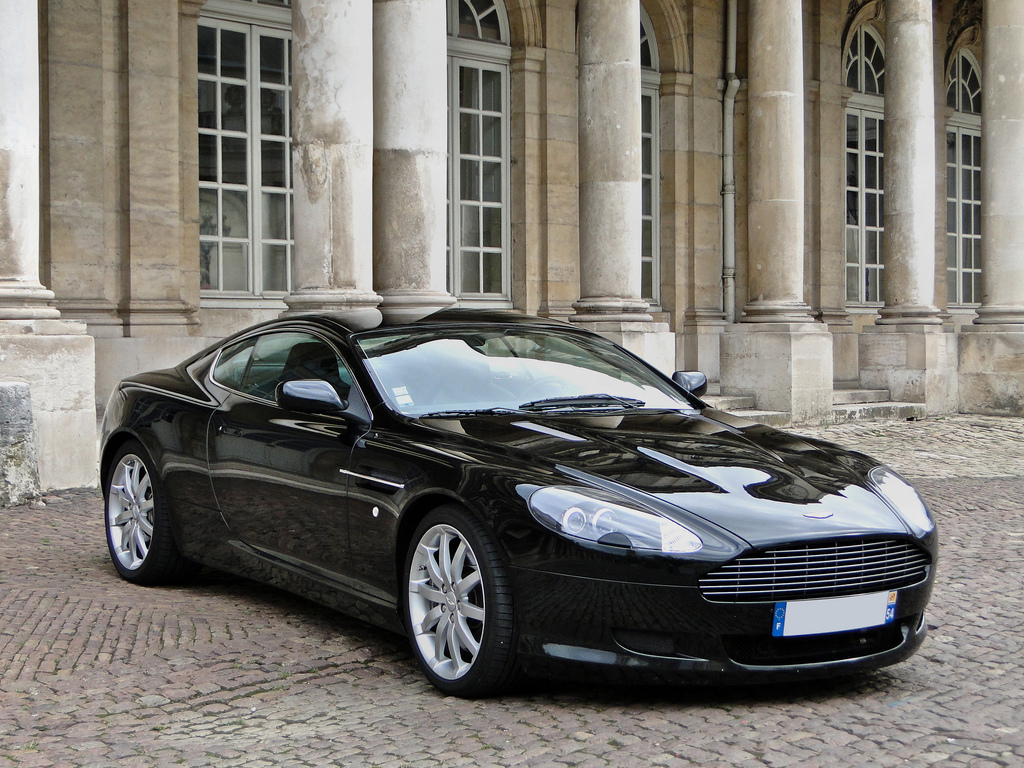 The Scottish pop star didn’t even show up to claim his 2018 Grammy, but who can blame him? If you owned an Aston Martin DB9 would you ever leave it alone? 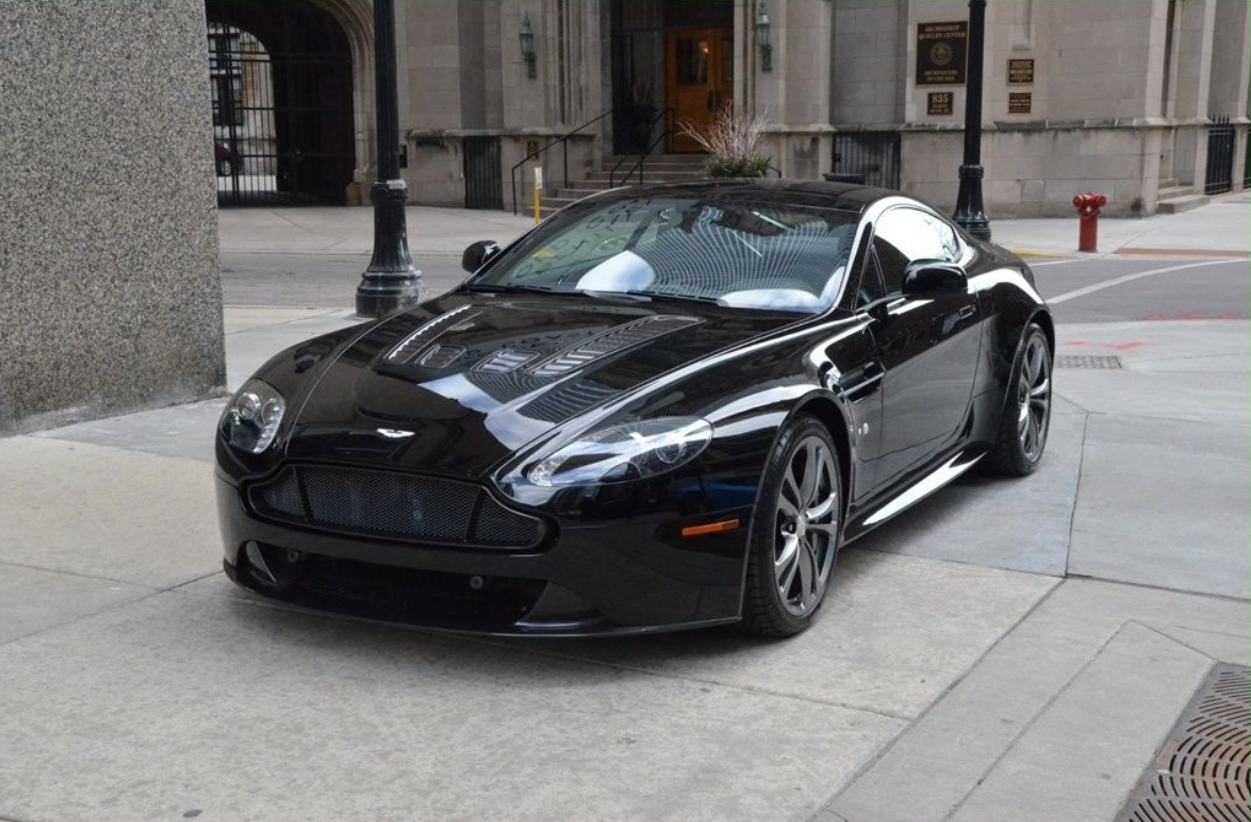 Rock legend Leonard Cohen was awarded posthumously for his 2016 performance of “You Want it Darker.” In life, Cohen was strongly attached to his Aston Martin V12 Vantage S and often meditated while shifting gears behind that powerful V12 engine.

The 2018 Grammy category for Best Urban Contemporary Album was a fierce competition among the industry’s heaviest hitters, but artist The Weeknd took it home in one of the nights most unexpected upsets. Behind the wheel of his McLaren P1, the Weeknd is sure to stay far ahead of his competition.

Who would you claim is the the real “king” of music?
What does your favorite car symbolize?