Bicester Heritage, the former RAF air base that has become a classic car center, drew more than 4,000 people, a record number, to its recent first Sunday Scramble of 2018.

More than 1,000 cars were on display on the 348-acre facility. They ranged from an original Austin 7 to the newest Ferrari 812 Superfast. 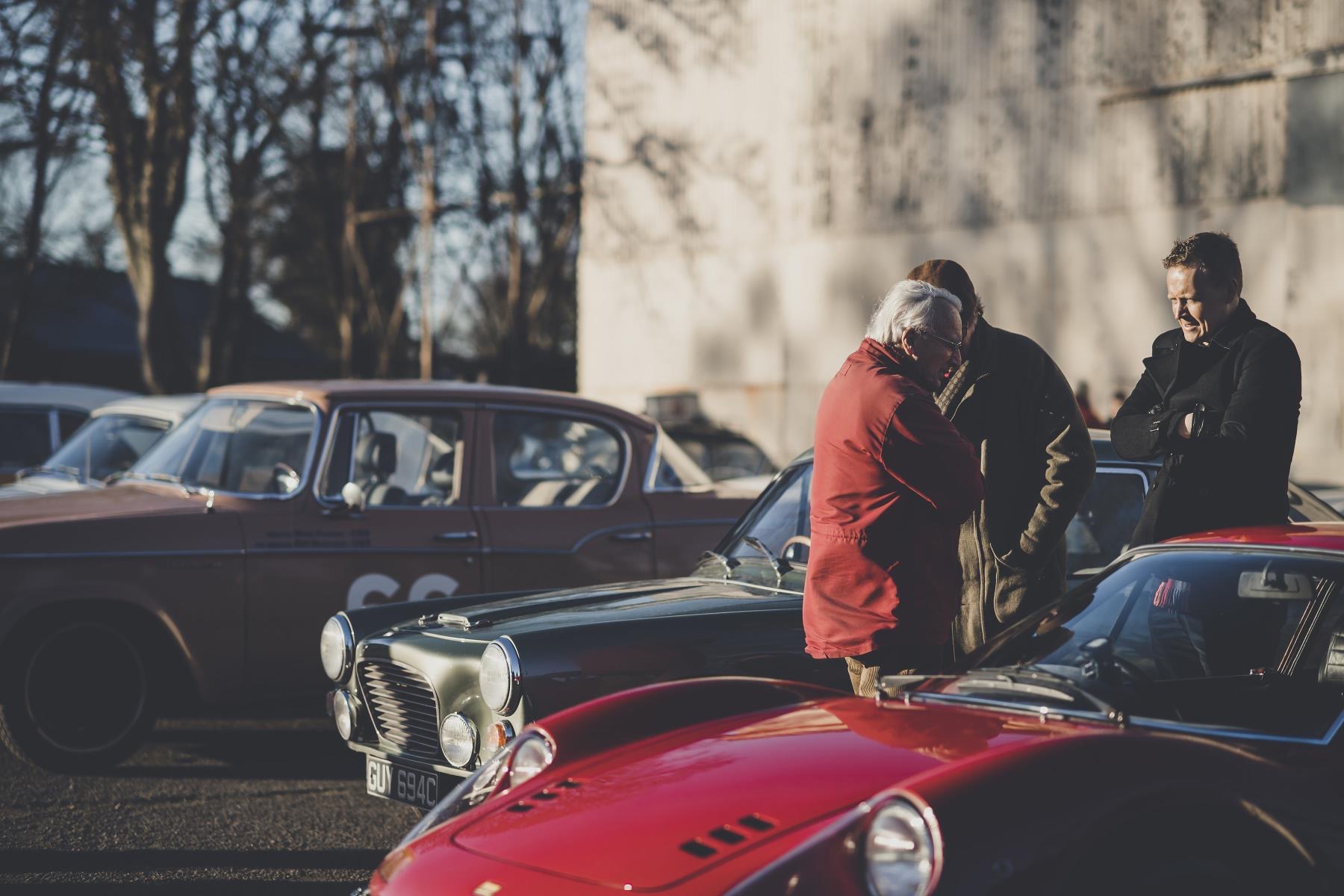 The facility’s newest business occupant, Sports Purpose, offered what was termed a “stunning” display that included the Leyton House CG901B, a Formula One racer built in Bicester for the 1990 Grand Prix racing season. 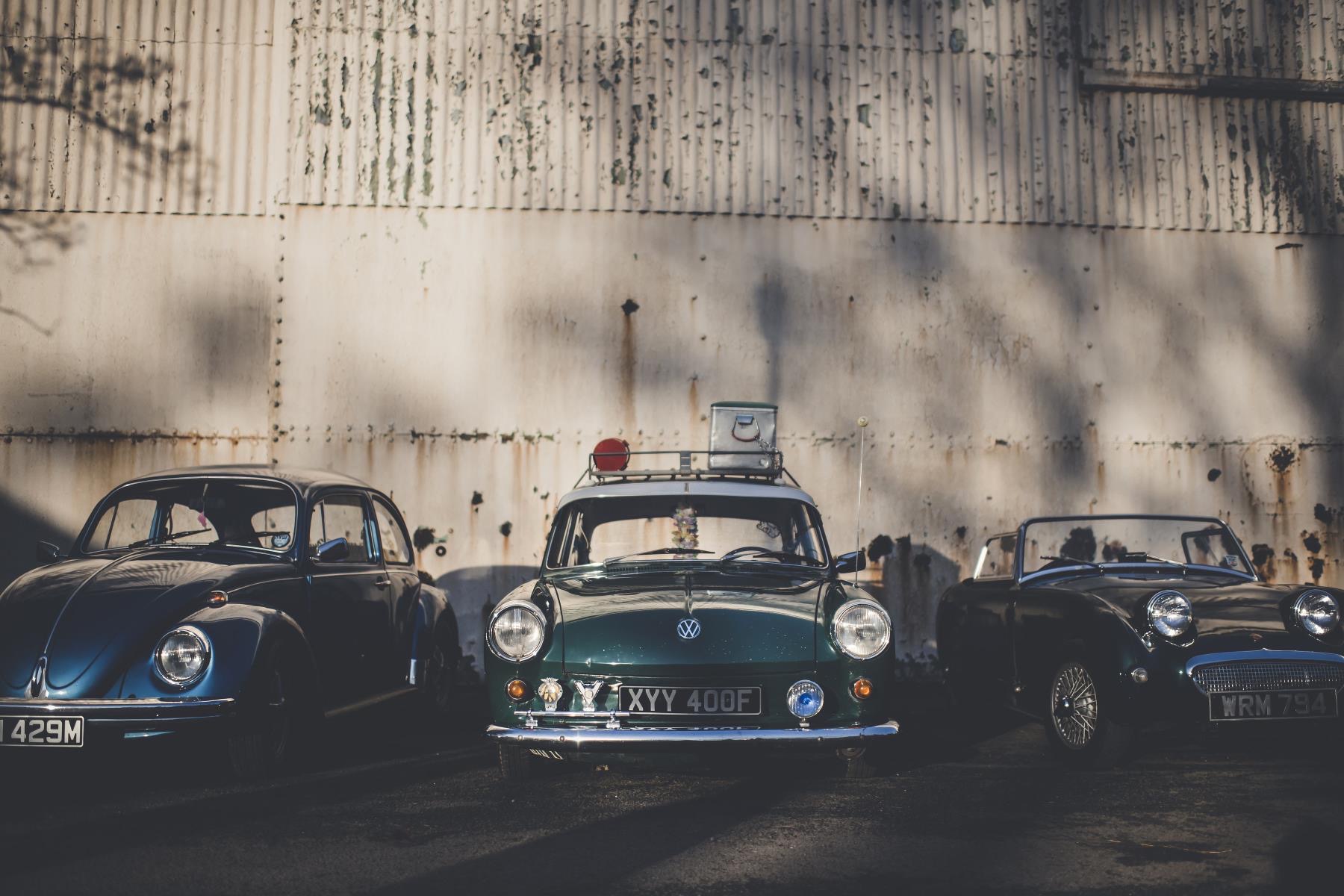 The facility has become the home to 30 specialist companies, including an on-side micro-brewery, The Wriggly Monkey Brewery, which served its first prototype beverage, Sanction A.

The former RAF base sat neglected for nearly 40 years and had been added to Historic England’s “At Risk Register” in 2008. But now more than 8o percent of its historic buildings have been restored and re-activated while retaining their 1930s architectural character. 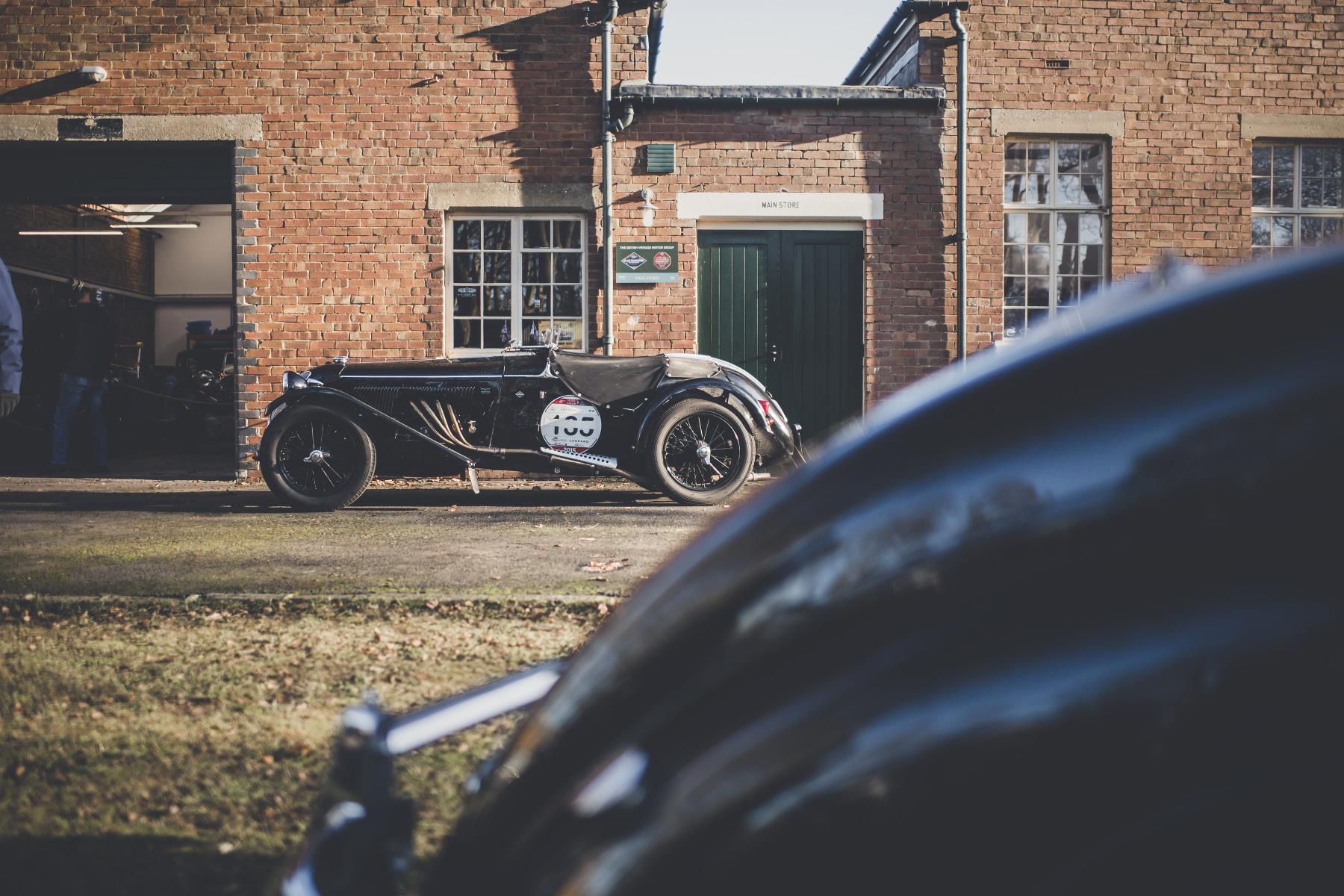 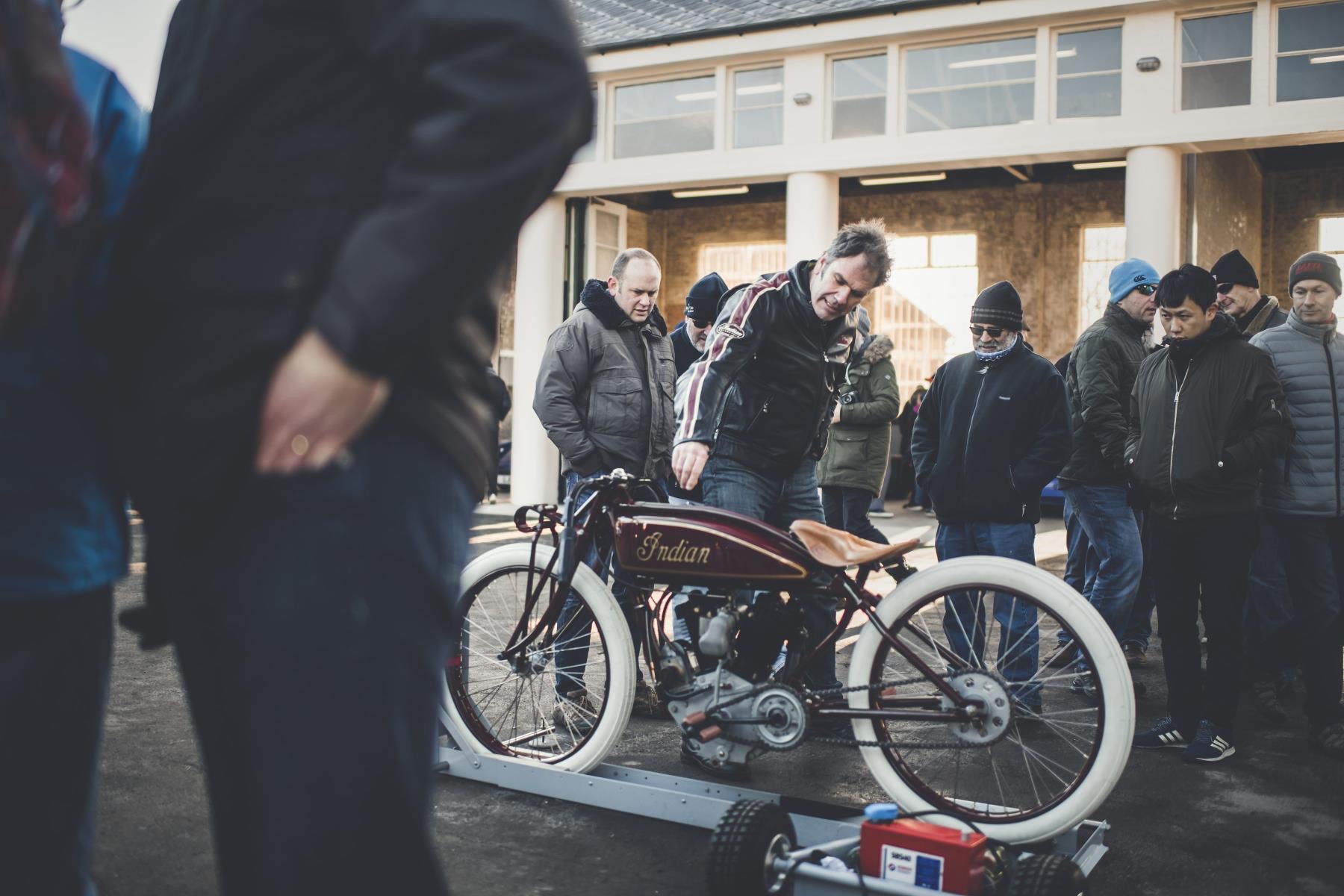 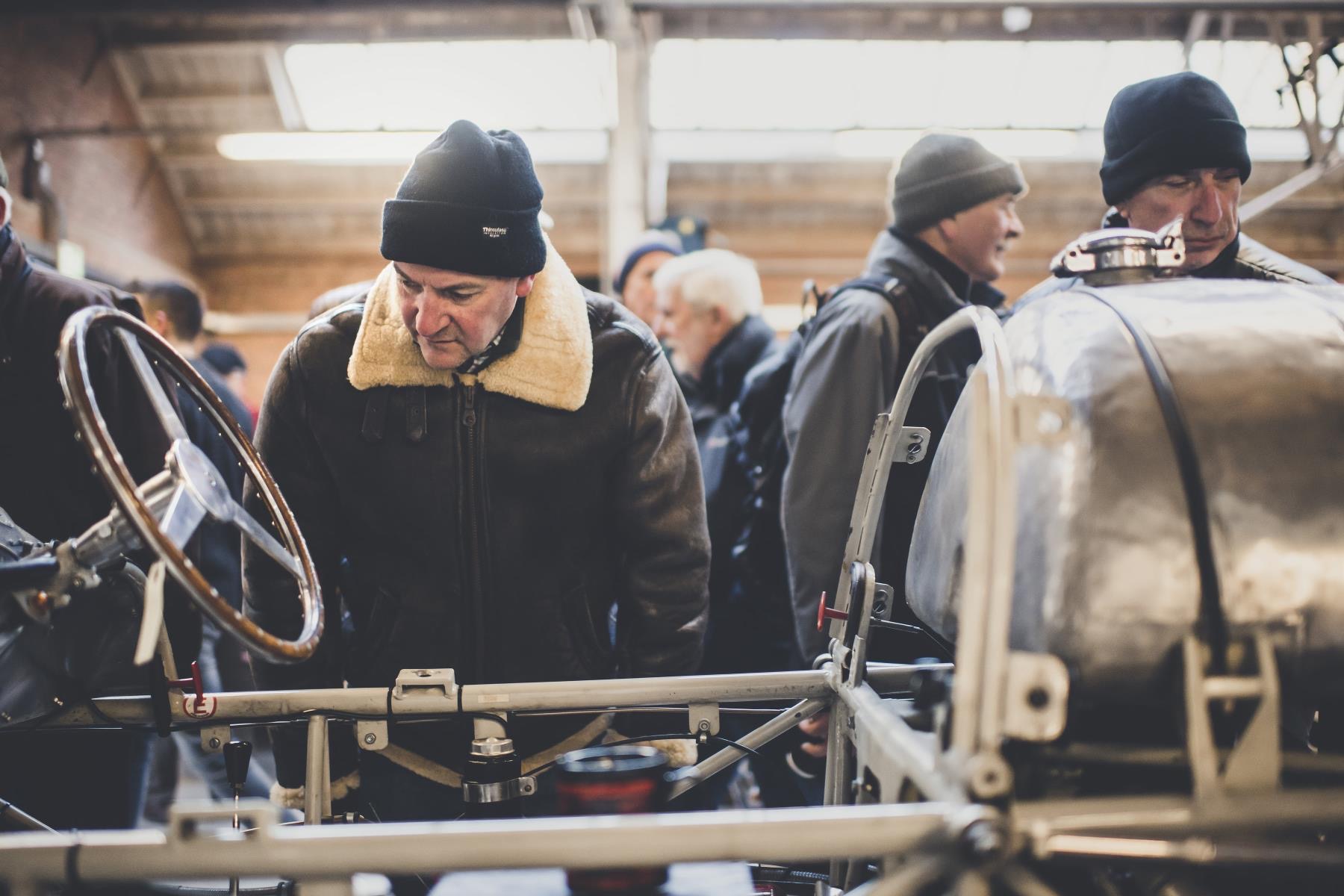