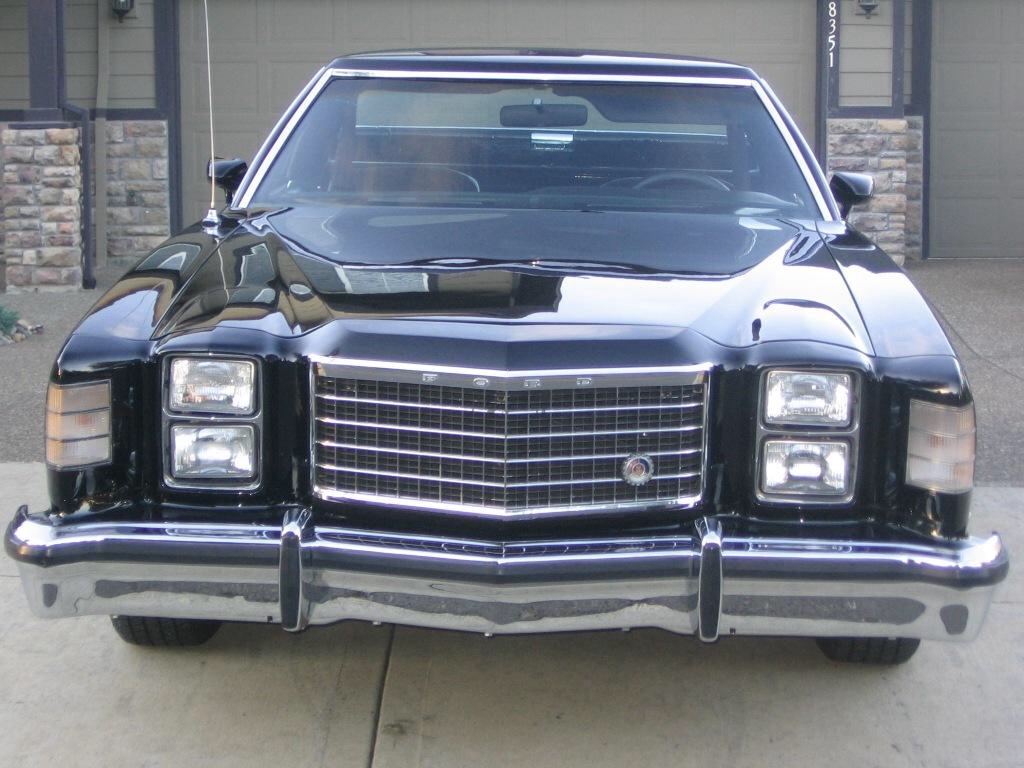 We bought our Ranchero as a second car for my son Justin when he was in his second year of high school. He had it for about three days and came home upset because as he said, “Dad someone keyed the whole left side of the Ranchero!”

I went out and looked at it and asked if he had it parked somewhere. He replied, “Dad don’t ask me that right now?”

He then commented that he had left it in front of his buddies house.

I showed him the “little” finger prints on the tailgate and said that in my opinion it was kids playing around it and they had run their bike handlebar down the entire left side.

He immediately got up and said, “I’ll be right back!”

He came back about an hour later and tossed a note on the kitchen table. He went door to door with his buddy’s mother and at one of the homes the dad went into his son’s bedroom and came back with his son and the little boy said, “I’m sorry!”

As it turned out the little boy had fallen with his bike and the handlebar ran along the left side of the Ranchero. The dad was very kind, I called him to thank him as he contacted his insurance homeowners company and his policy covered the damage. We had the Ranchero repaired at a great body shop near our home.

A bit later my son came to me and said he wanted to trade in the Ranchero and get a “junker” because he always had to worry where he parked it.

I said, “No way, we’ll keep it in the family and get you a daily driver”

My son wound up with a Ford Bronco. We’ve had the Ranchero for about five years and love it.

I’ve seen on the web that Ford may bring the Ranchero back in 2017, if so I’m in. We’ll have two, old school and new school.