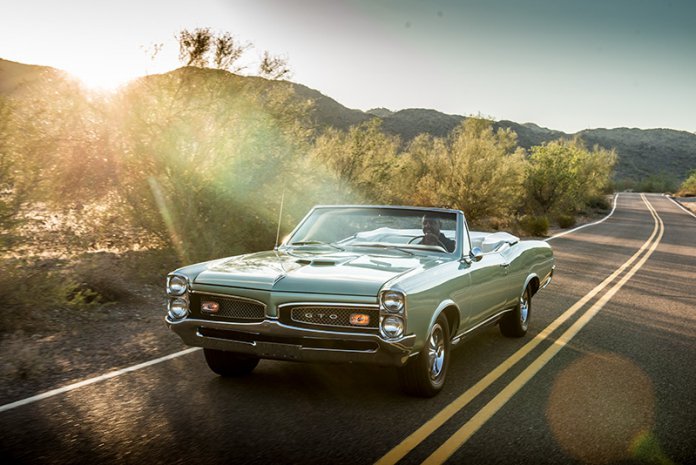 Hagerty Automotive Intelligence announced on January 26 its prediction of $211 million in auction sales for Arizona Auction Week 2022. If the prediction is accurate, it would represent a 14 percent drop compared to 2020’s $244 million. The declining sales can be attributed to fewer auctions, fewer predicted $1 million vehicles, and a reduction in total lots by one third.

The 2022 Arizona Auction Week includes Barrett-Jackson, RM Sotheby’s, Worldwide, Bonhams and Gooding & Company collector car actions, but Russo and Steele are sitting this one out.

“Josephine and I decided to take January off,” Alcazar told ClassicCars.com. “We just decided to sit this one out.”

In 2021, Arizona Auction Week was split with some of the auction companies delaying their sales by several weeks.

Hagerty also announced an updated version of its valuation tool for collectible cars. The valuation tool provides the user with current and historic pricing data on more than 40,000 collectible vehicles and with the Hagerty Price Guide collector car values go back to 2006, with approximately 400,000 comparable auction sale prices.

“With this latest update to Hagerty Valuation Tools, I’m excited to make that process even faster and easier.”  said Brian Rabold, the company’s vice president of automotive intelligence.