Bookshelf: You can go home again

For proof, read William Jeanes’ ‘The Road to Pickletown’ 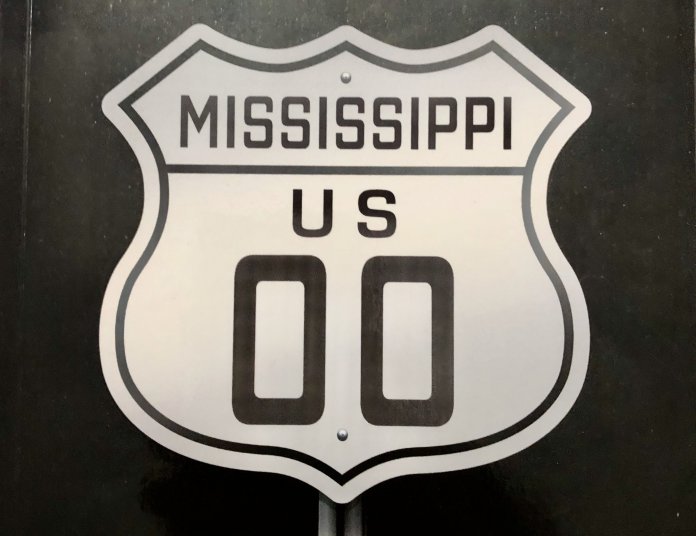 Although I’ve known William (never call him Bill or Billy) Jeanes since the late 1980s, and it may have been even earlier, in many ways I realize I really didn’t really know him until I read The Road to Pickletown, a recently published collection comprised primarily of columns the former Car and Driver editor has written for his local newspaper since he retired.

Of course, writers really never retire, though at some point we may leave the gigs that paid our mortgages and put your children through college and, at last, write only what pleases us. Though truth be told, being a writer is pretty much like being paid for your hobby, because it’s as much an avocation as a vocation.

For much of his life, William Jeanes’ writing took him to New York advertising agencies, to the pages of magazines such as the Saturday Evening Post and, much to my surprise, Sports Illustrated (and in Pickletown we learn he had been a sports fan long before writing about such things), and where I think I first encountered him in words and in person, at Car and Driver, where he was the editor in chief (and eventually the publisher as well) while I was managing editor at AutoWeek.

I knew William as a very proper Southern gentleman, and was not at all surprised to read that on his first day of school his mother outfitted him in a pink-and-white striped blazer and short pants. I also knew him as a wonderful storyteller — whether he was speaking or writing — and as someone who for a few years kept an apartment in Paris.

I knew he and his wife, Susan, had proven that, at least in his retirement, you can, indeed, go home again, in this case to his native Mississippi. But I didn’t know about his stints on stage nor about his hitch as a Naval officer, though I can imagine the gleam in his eyes as he gave the orders that steered an aircraft carrier.

The Road to Pickletown is neither trip-tik nor travel guide, though there are a couple of articles included regarding William Jeanes’ rules for the road and about the joys of driving at dawn. What this delightful book is is a collection of stories, stories told in a style that reminds me in very good ways of those essays Andy Rooney would share each week on 60 Minutes.

“Nostalgia being the opiate of choice for the elderly…” Jeanes writes. But his stories are not trips of nostalgia, but tales with relevance, then and now, and tomorrow as well.

The Road to Pickletown: A Southern Confronts Cowbells, Clowns, Cuba, Christmas and Mississippi