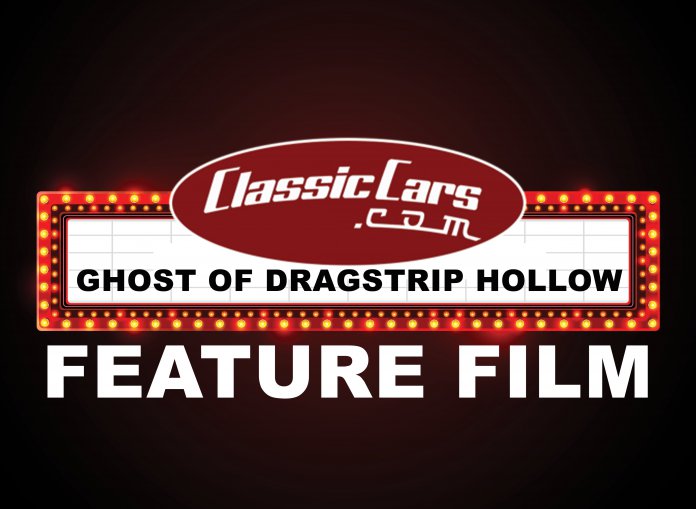 An early two film Hot Rod franchise “The Hot Rod Gang” were part of several late 1950s B-movies. In this episode, the gang lose their headquarters and move to a spooky mansion. The cars, rock and roll and racing sequences are weaved together with a loose dialogue of 50s teenage angst.

A special appearance by actor/drag racer “TV” Tommy Ivo early in the film gives it just the street cred to keep watching. While corny, the cool cars, attractive people, good music and a trip back in time to a simpler age makes for a fun watch.

From IMDB: A group of drag-racing fanatics, members of a Los Angeles club, move into an old deserted mansion and set up shop, making it their headquarters. They hold a Halloween masked ball for the club’s grand opening, and invite everyone to come dressed as their favorite monster! Oddly enough, the festivities turn sour when one of the bright youths discovers an impostor among them in the form of an honest-to-gosh live monster who’s been hogging all the dances with the best-looking girls!