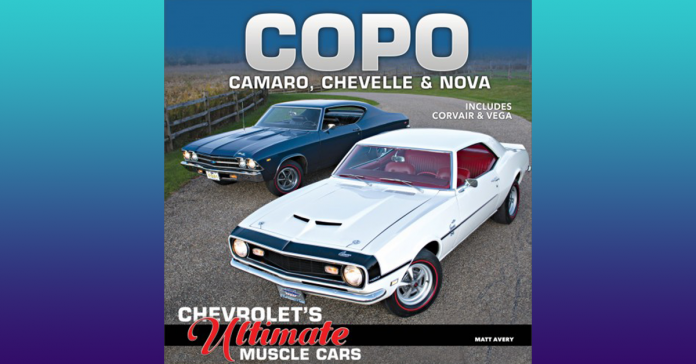 COPO was Chevrolet’s special-order system used by dealers to build high-performance models in the 1960s despite a corporate racing ban. The COPO program was  originally designated for fleet vehicles such as taxicabs, but at the peak of the muscle car wars, it was used to build the ultimate high-performance Chevy muscle cars. 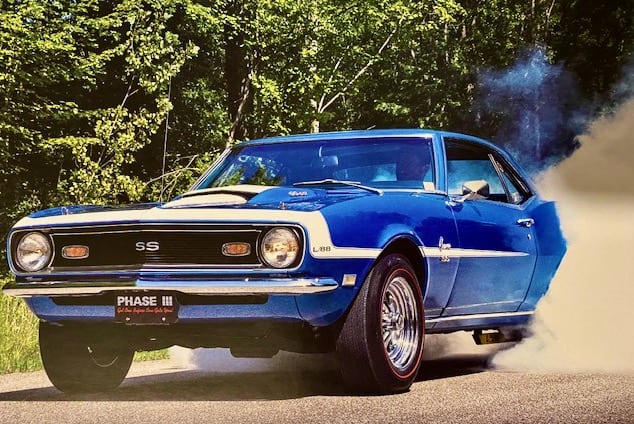 Performance-minded pioneers used a loophole in GM’s COPO program to create the ultimate Camaros, Chevelles and Novas, sought after by collectors today. Of all the dealers, Don Yenko became the COPO muscle car program legend. He first ordered a rear-engined Corvair through the COPO program and built the iconic Corvair Stinger for an SCCA road racing campaign. From this program came the foundation for creating the highest performance Camaros, Chevelles, and Novas. 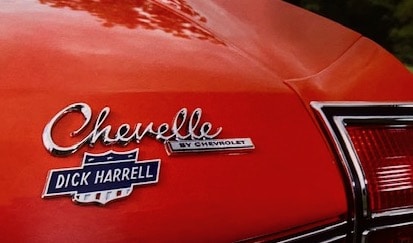 Factory Camaro V-8s came with the 350 small-block or the 396 big-block, which had to compete with the Mustang Cobra Jets and Mopar Wedge and Hemi cars. In response, building the big-block Camaro through the COPO program was devised. At the factory, Camaros were fitted with the 396 engines then shipped to dealers where 427s were then installed in the cars. 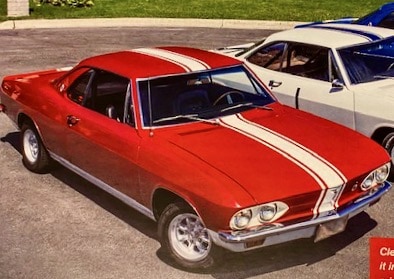 Author, Matt Avery, a Chevy muscle car expert, combed the archives and found the owners and people involved in the COPO program, providing the culture with a compelling story and outright resource for COPO cars. The COPO muscle car and racing programs produced an extraordinary period of automotive history, and Avery captures all these facets in a very entertaining book.

While few knew about this back-channel program at the time, it is now recognized as the origin of the General’s top muscle cars. Dedicated Chevy racers and car owners were determined to beat Mopar and Ford at the racetrack and on the street. But to do so, they needed to cut through the red tape of the corporate racing ban and resolve the restriction of 400-ci engines in intermediate vehicles.

From 1967 to 1969, the factory and dealers installed eight different 427 engines, including the all-aluminum ZL1 427. Later on, others used this foundation to build COPO Novas and Chevelles to similar spec with similar results. The COPO performance car program did not end with these muscle cars. Don Yenko even ordered several hundred Vegas through the COPO program, so they could be fitted with turbochargers and raced in SCCA competition.