Genuine GT history and acceptance everywhere, but if you have to ask… 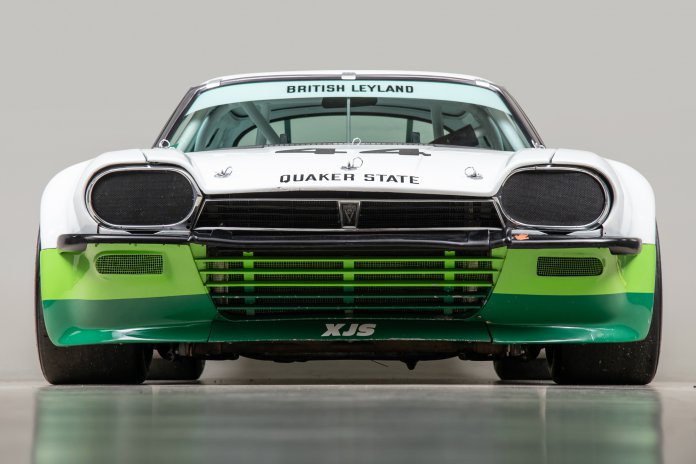 When you say “Bob Tullius” or “Group 44” to the typical racing history enthusiast, you are met with a certain reverence that befits a legend. It does not matter which car, a Triumph TR3, TR4 or a TR8. But beyond the great successes of those early years, nothing compares to the racing relationship between Group 44 and Jaguar. Most remember the class winning XJR-5 at Le Mans. However this XJS, on a corporate level, began that magical journey.

The Pick of the Day is a 1978 Group 44 Jaguar XJS advertised on ClassicCars.com by a dealer in Scotts Valley, California, that will immediately make the owner FIA certified with the ability for acceptance to virtually any historic race worldwide. 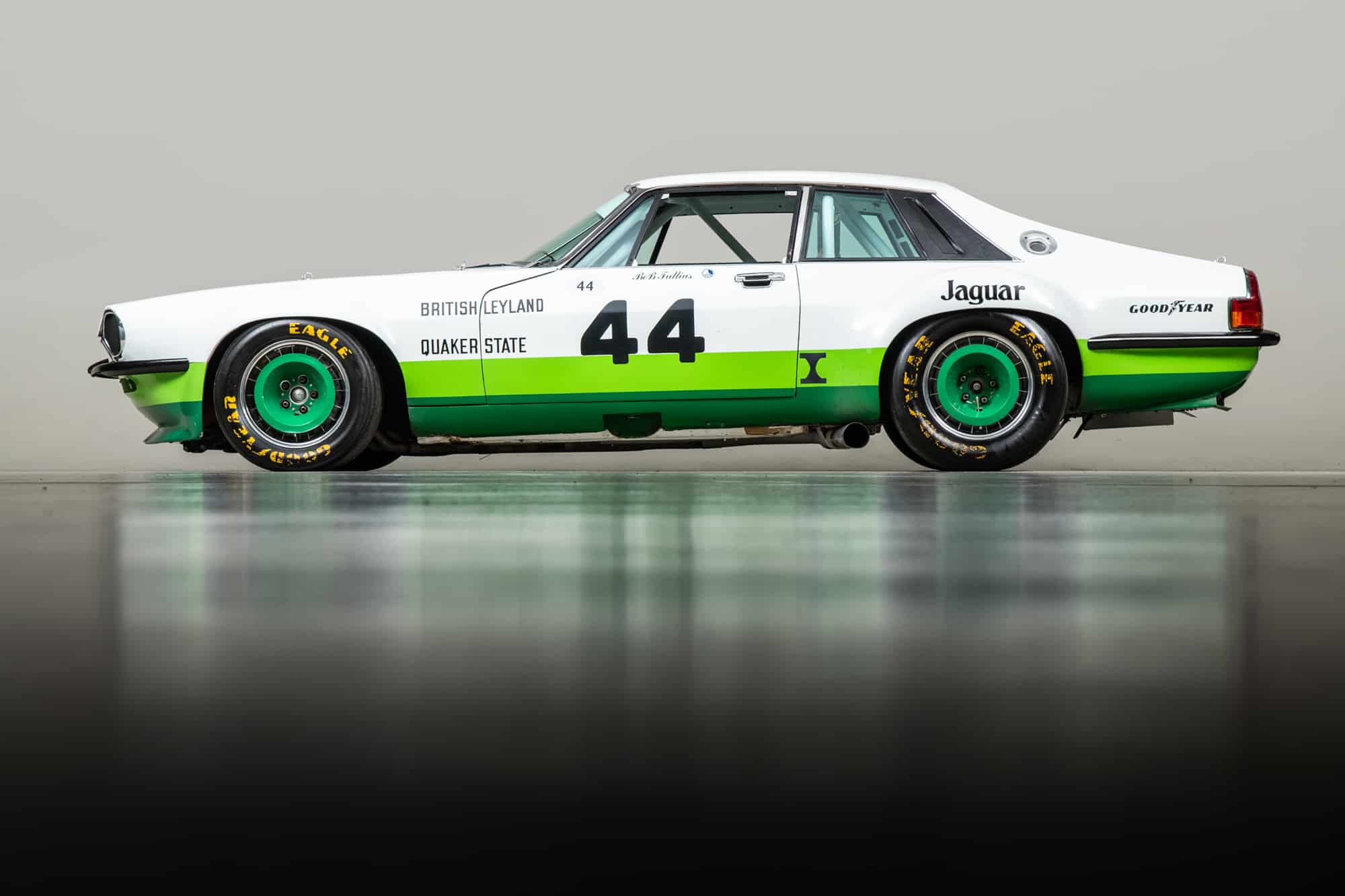 I love old race cars and racing history. I’m definitely dating myself when I say I saw this car win at Road America in 1978 in the hands of Tullius. This victory was one of many that catapulted Tullius and Jaguar to the top step of the Trans-Am Category 1 championship that year. It was a dominant season, proving Jaguar could “win on Sunday and sell on Monday” like the American pony cars that cut their teeth in the series up until just a half decade earlier. 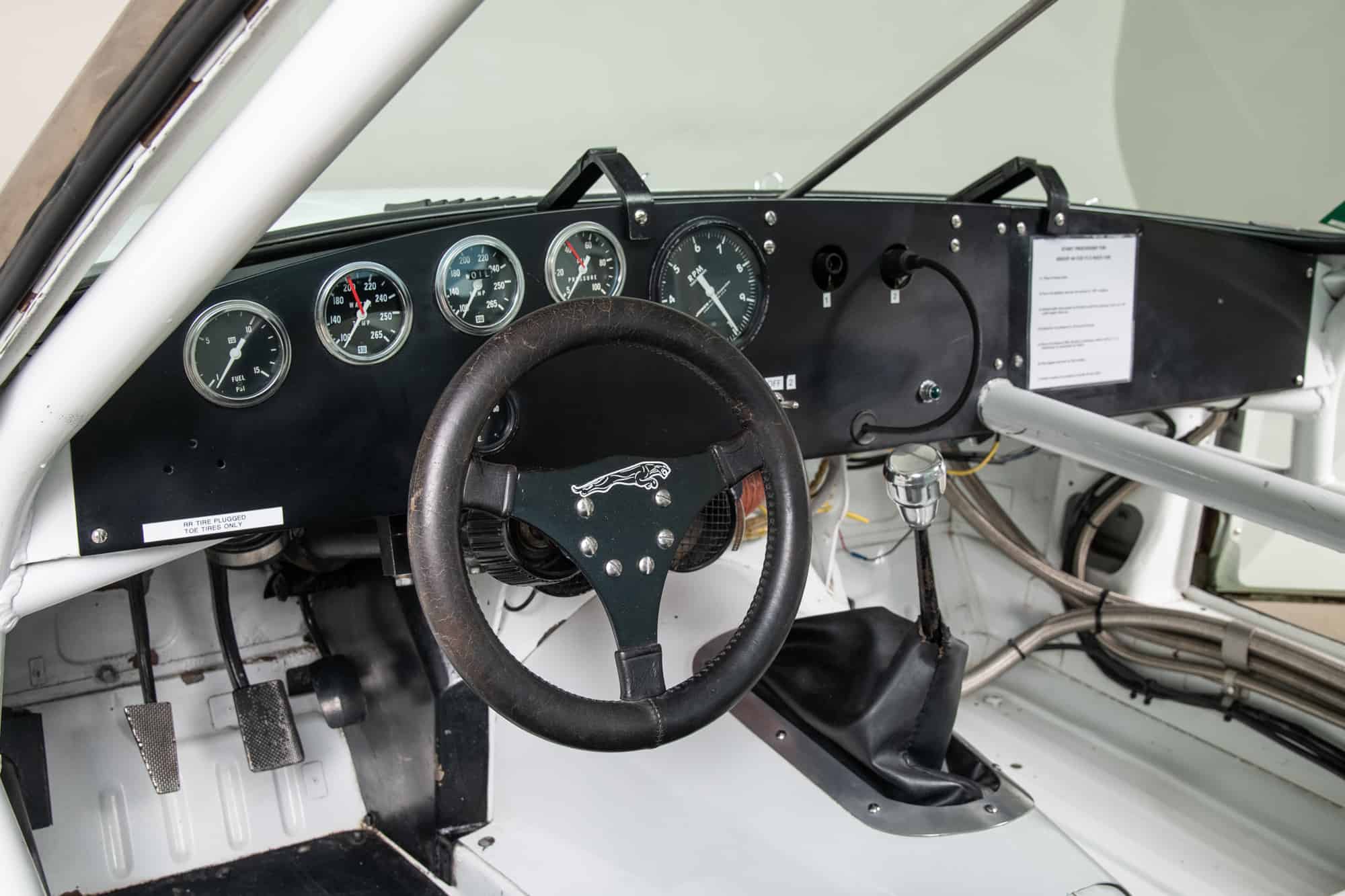 Jaguar had discontinued the XKE in 1975, focusing more on performance luxury. Initially the XJS, though beautiful and luxurious, was not a hot seller for the Coventry, UK OEM. Wanting to prove its worth as an enthusiast car, Jaguar approached Group 44 to develop a racing version of the new sedan. Develop they did. While the 1977 car was competitive, it was this 1978 car, in the iconic green Quaker State livery, that grabbed the laurels and fanfare.

Group 44 took full advantage of the “silhouette rules,” which meant as long as the car looked like the homologated street version, underneath the skin it could be a full-on racer. Powered by a 5.3 liter overhead cam V12 with six Weber carbs, this racer made 580 horsepower. Add an acid-dipped body with numerous lightweight components, the XKS was a wolf in sheep’s clothing. 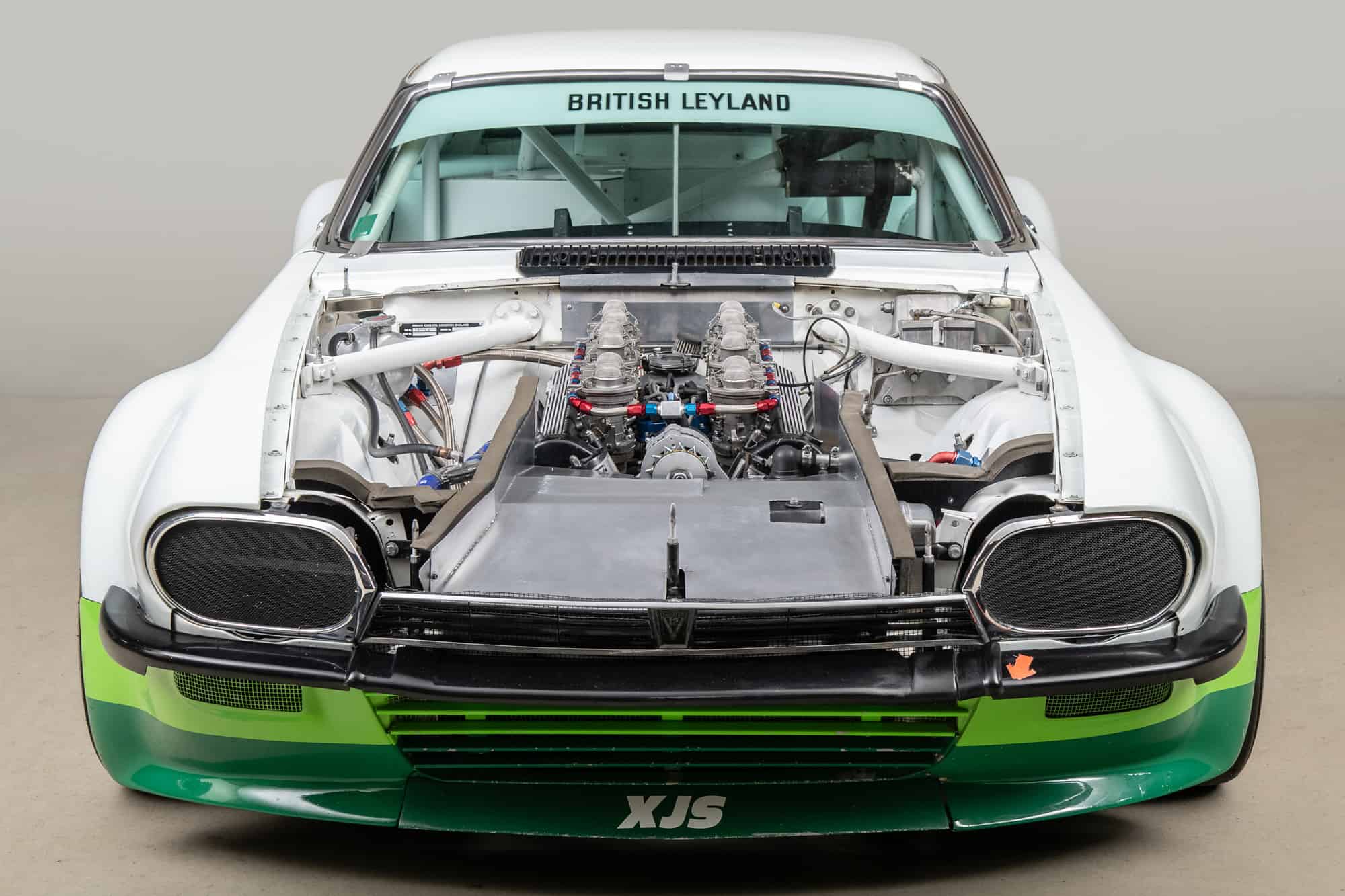 After the success of the 1978 season and a new Jaguar prototype program with great drivers such as Doc Bundy, Brian Redman and Chip Robinson, this car went into storage.

According to the seller, “The car was placed into storage by Tullius for close to three decades before going to collector Gary Bartlett in 2007. Bartlett commissioned Chris Keith-Lucas in England to mechanically restore the car, including a comprehensive engine rebuild. In March 2009 the XJ-S won the FIVA award at the Amelia Island Concours d’Elegance, and in August 2011 it was proudly displayed at the Rolex Monterey Motorsports Reunion in Monterey at Laguna Seca. 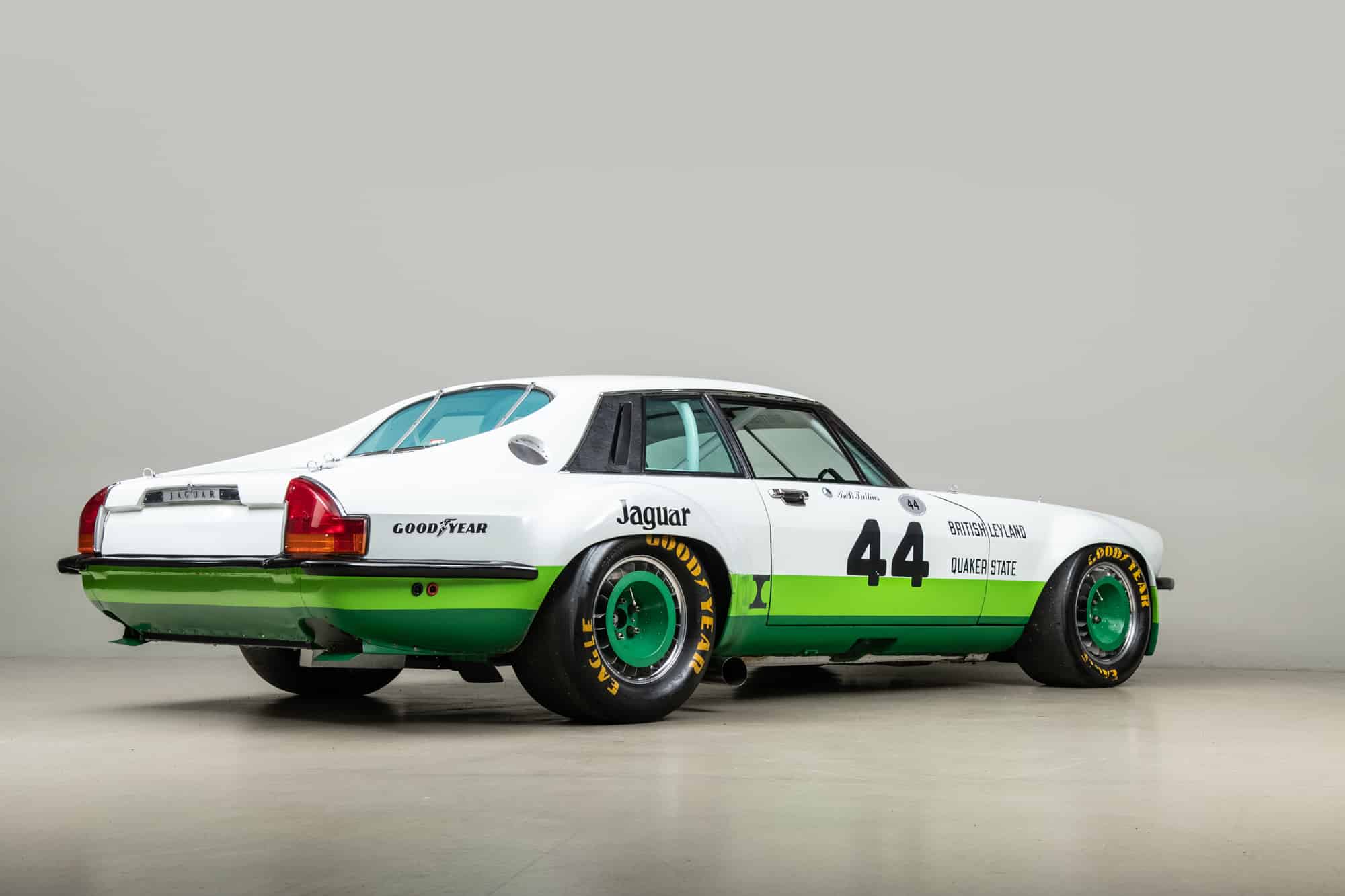 “Two years following, the Jaguar received certification for major racing events with an FIA Historic Technical Password and a FIVA card. In 2013 the car was purchased by its most recent owner.”

The seller said that the car still has the track patina from the 1970s. They do not, however, state a price. Of course when it comes to cars like these: “if you have to ask…”

To view this listing on ClassicCars.com, see Pick of the day.

News Flash: Rivian recalls everything, the end of Jaguar as we know it, and BMW gaming is a thing? (4K)