Getting your tools stolen is a drag. Getting improved replacements is a win

After being robbed of numerous essential tools, equivalent of a full mechanic’s set, my new friends at Boxo Tools come to the rescue

You know what sucks? Getting robbed. If you are a car guy whose therapy is twisting wrenches in several car-related projects on the weekend, what’s even worse is having your garage robbed. However, such an event proved to be a chance later in life, to be exposed to a high-quality tool manufacturer, Boxo Tools. 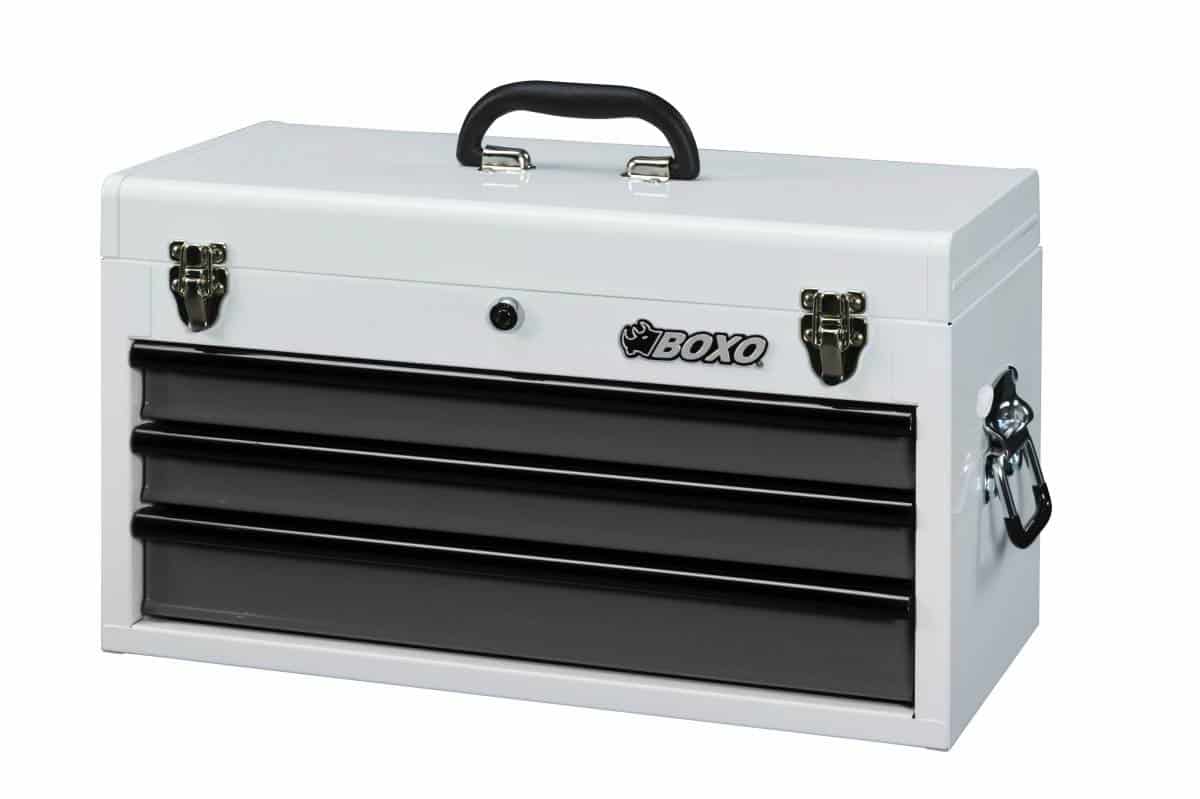 When I took the managing editor job here at the ClassicCars.com Journal, I had to move from Southern California to Phoenix, Arizona. I found a real nice place in Ahwatukee, a southern suburb of the city. The flat I settled into is quite nice, though the place only came with a one-car detached garage. Thus, my Porsche and all my tools, boxes, workbench, compressor and other assorted parts and such, took up residency. The Mercedes resides outside.

The space was big enough to house everything — tight but functional. Getting acclimated to the new gig had left little time to spend in the garage, so it sat closed up with all the aforementioned stuff and got ignored a lot of the time. Attached garages beckon me more often. That said, one of my worst fears is accidentally bumping the garage door opener, a fob on my keychain and having everything exposed.

As I walked out the door one morning several weeks ago, sure enough, the garage door was open and most likely had been overnight. I was in a rush to get to work, so I just looked inside – saw all my big toolboxes and workbench, thought nothing of it, closed the garage door and went to work. It should be noted that I generally keep most of my essential tools in two smaller boxes that I can carry with me. 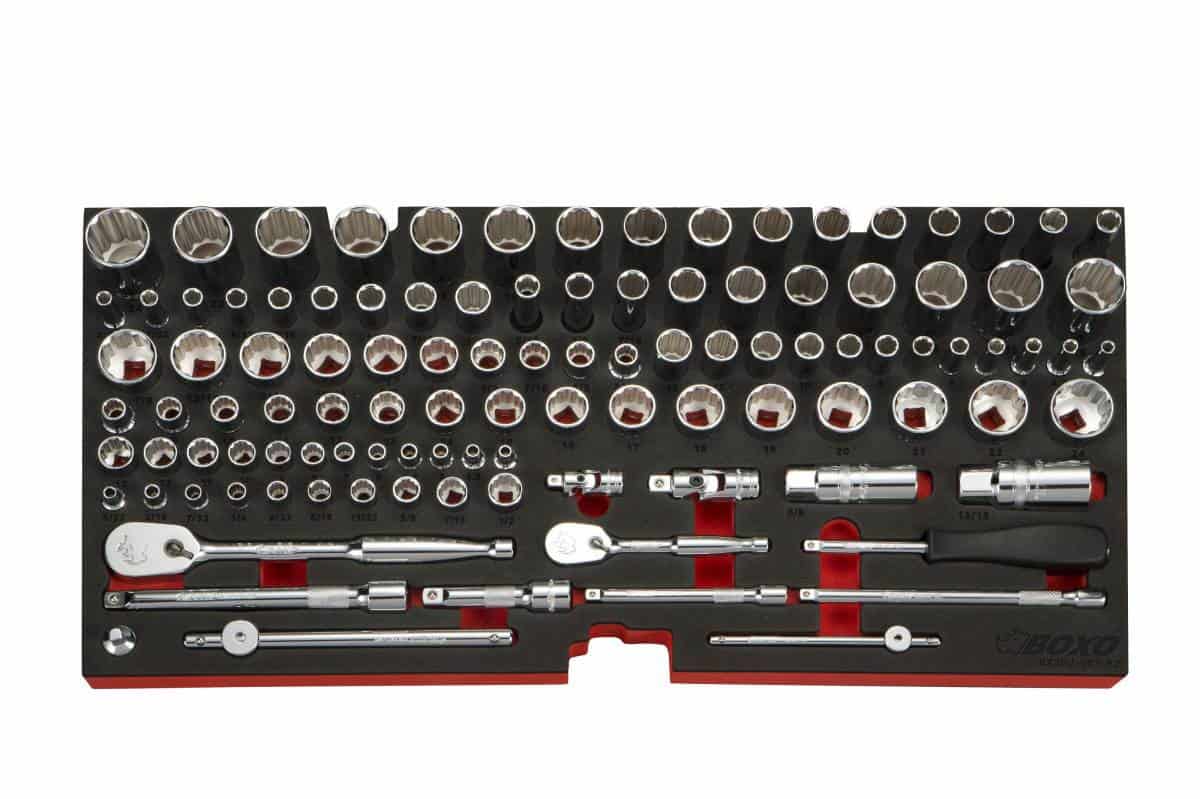 Several weeks later, it was time to change the oil on the Mercedes. I got home, changed into my shop clothes, and headed for the garage. I was going to need my floor jack and the box with my essential mechanic’s tools.

I reached for my floor ja… “Hmmm. Maybe it’s in the corner,” I thought as I looked around. That, unfortunately is when reality set in. I started to notice certain things missing. After uttering a few chosen expletives and taking stock of what was missing, I made the decision not to call the police. 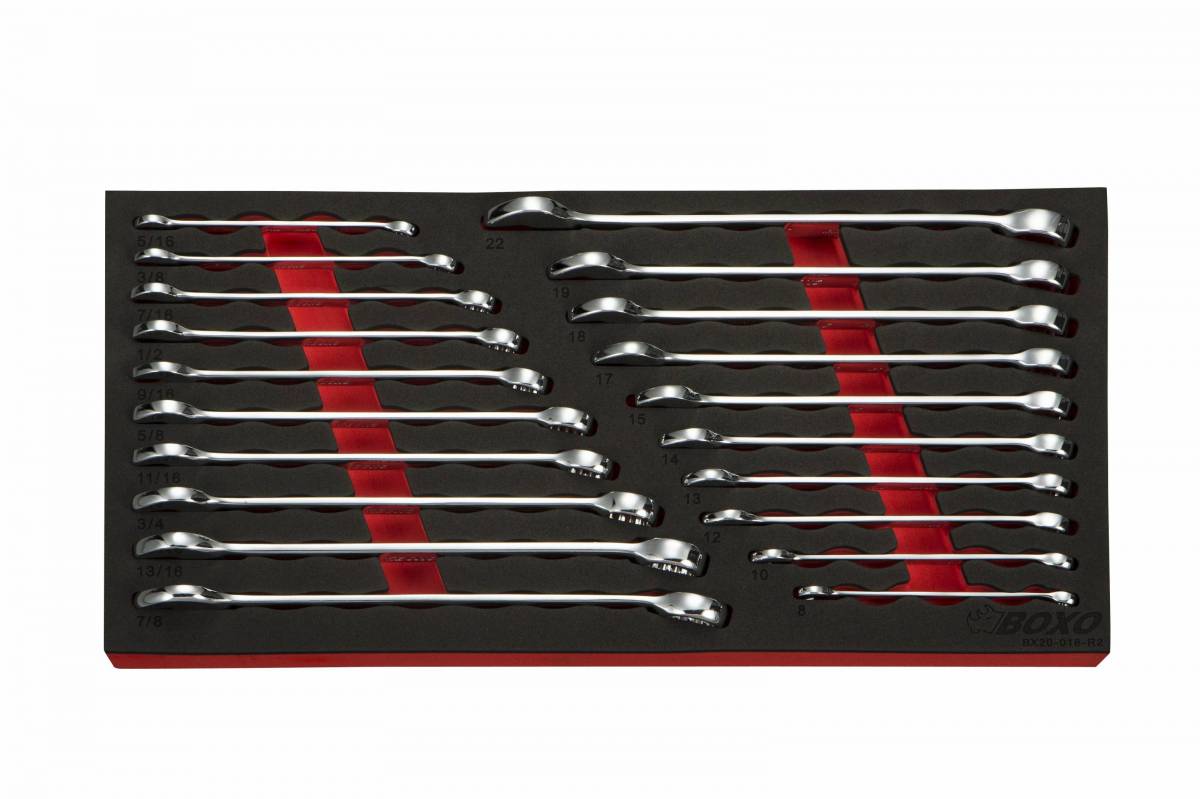 Gone were my two essential small toolboxes which contained my three ratchets and a significant number of sockets, a set of box wrenches, assorted pliers, a ball peen hammer, extensions, electronics tools, a 5-gallon utility/fuel jug and funnel, a very high-end air pressure gauge and, as mentioned before, my floor jack. Fortunately, the thief had left all the specialty tools in the big boxes and I had duplicates of many of the box wrenches. Someone, somewhere, now has a fairly good “pit-kit.”

The reason I did not call the police was two-fold. One: chances are they would never recover the tools nor catch the culprits – as the police usually have bigger fish to fry – add to that, petty theft is not a concern to prosecuting attorneys these days. Two: It had obviously happened several weeks prior and it just seemed a moot point to me. I consoled myself hoping that those tools were being used by a younger person who really needed them and would be using them the way I did, to learn to work on cars myself. I really do feel that way.

I have been a lifelong Craftsman tools guy. I had amassed a fairly impressive collection over the years, from my first mechanic’s set, to all the specialty tools as projects demanded them. Because I was never a professional mechanic – but have run a shop — I never bought my tools off a truck. In the spirit of Tim Allen, if I was elbows deep in a project and didn’t have the right tool for the job, I would grunt, and head for Sears. 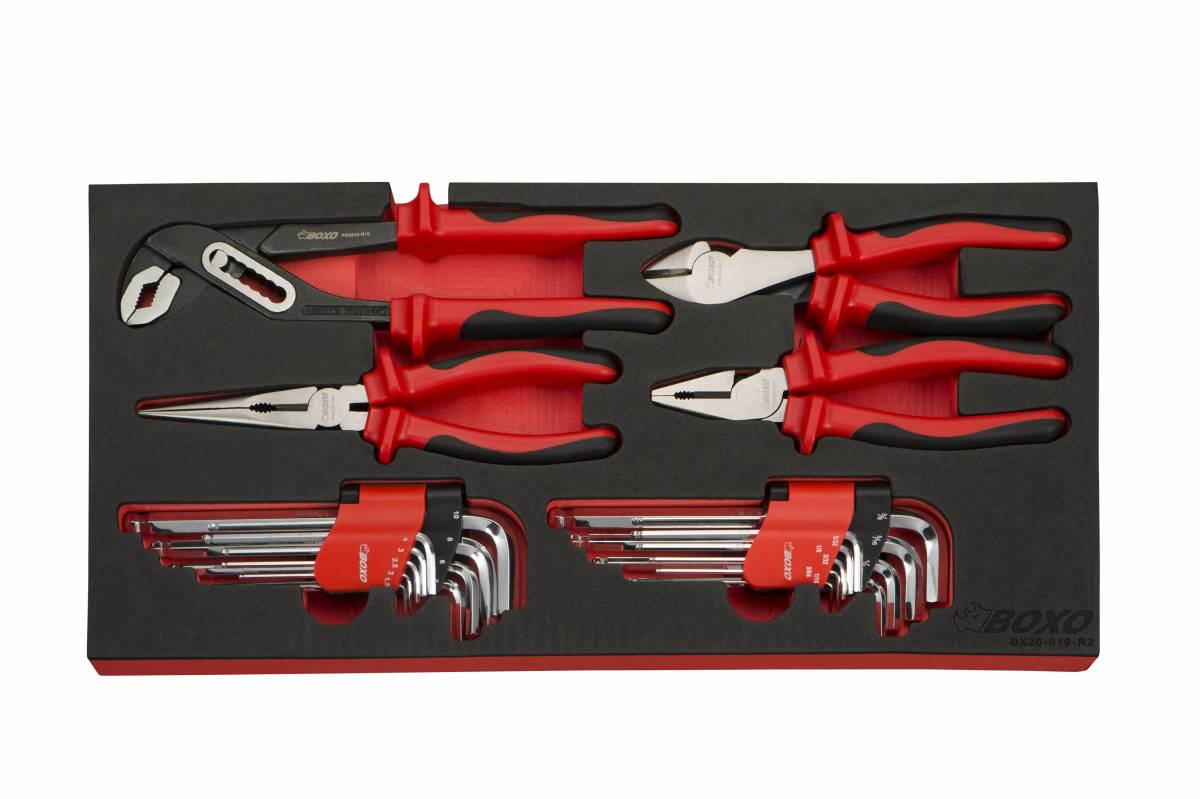 But in recent years, with the downfall of the big-box retailers, Sears, and its famed brands including Craftsman had fallen by the wayside. In a relatively recent situation, when I stripped a 3/8 Craftsman ratchet, I went over to Sears to get it replaced and the store was in liquidation mode. The people there told me they could not help me. “Go find another Sears store,” the girl said So, after that, when I needed something cheap and fast, I would just run by my local Harbor Freight.

A few days later I was chatting with my good friend and fellow racer, Andy Weiss. We were catching up on many things and I mentioned the theft. He commiserated with me, but then mentioned that he was good buddies with the president of Boxo Tools USA.

Chris Staller (I assume we must be relatives from the old country), dropped me a line telling me that Andy had spoken to him. After telling him my story, he asked if I would be interested in testing a mechanic’s set from Boxo? “Sure,” I said. 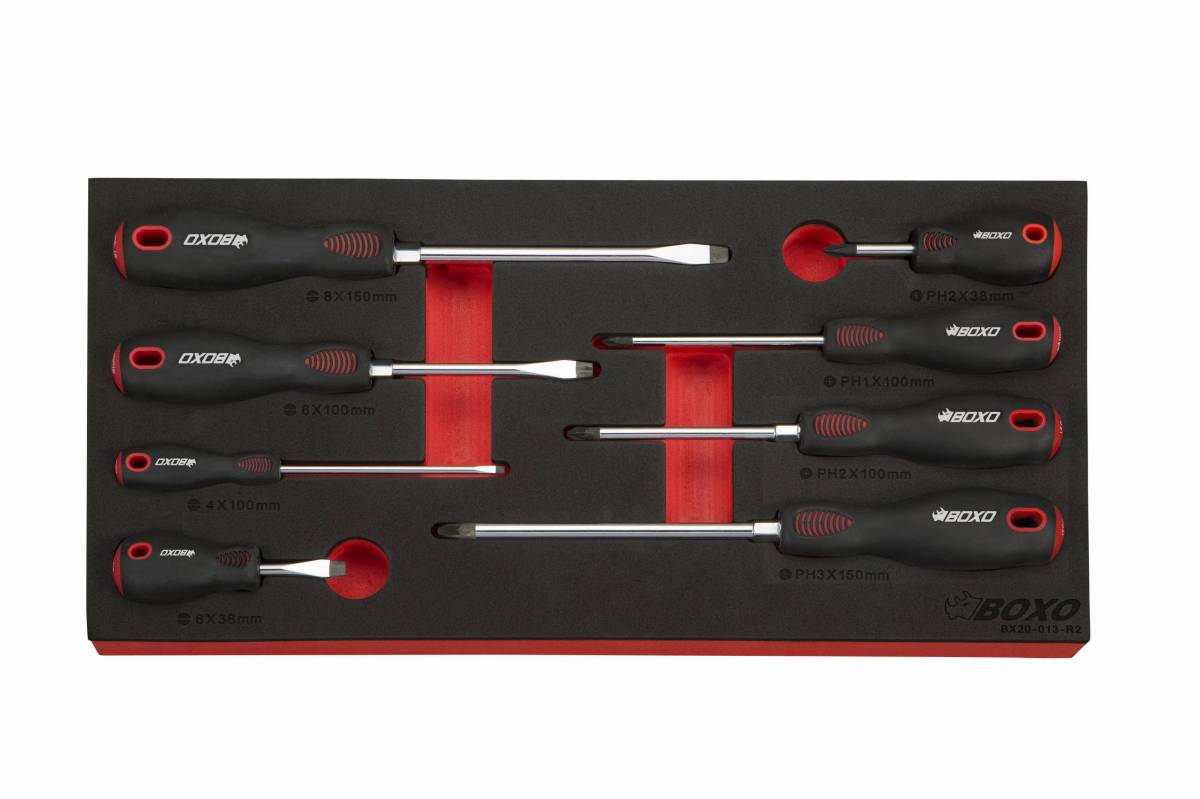 Boxo Tools has begun to make a footprint here in the US, but they are used at all levels around the world. Soon I received a nice three-drawer white tool box (all my boxes before have been red) and prepackaged tools in foam organizers that insert cleanly in each section of the box – plug and play. Checking out the tools individually, one can really feel the weight, the quality. These are not Craftsman tools; Boxo’s are tools for craftsmen. It’s a set that feels like it was bought off the tool truck.

This particular set, $800.00 at BoxoUSA.com, is the perfect weekend warrior setup. Perfect for your pit box at an autocross, projects at home, a great starter set for the new technician or replacement tools for the seasoned pro.

After twisting a few bolts and getting back into the ebb and flow of working on my cars again, these are among the finest tools I have ever used. Getting your tools stolen is a drag. But, in a way, after years of knowing one thing, it’s nice to be exposed to better quality.