Featured listing: A Ford in every garage and a chicken in every pot: 1931 Ford Model A

This ClassicCars.com Marketplace featured listing is a 1931 Ford Model A for sale in Dallas, Pennsylvania.

Henry Ford famously said of his Model T, produced from 1908 to 1927, “Any customer can have a car painted any color that he wants, so long as it is black.” That fallacy only held true in the 1914 model year but was highly encouraged until 1926 because of the low cost and faster drying time of the black paint. 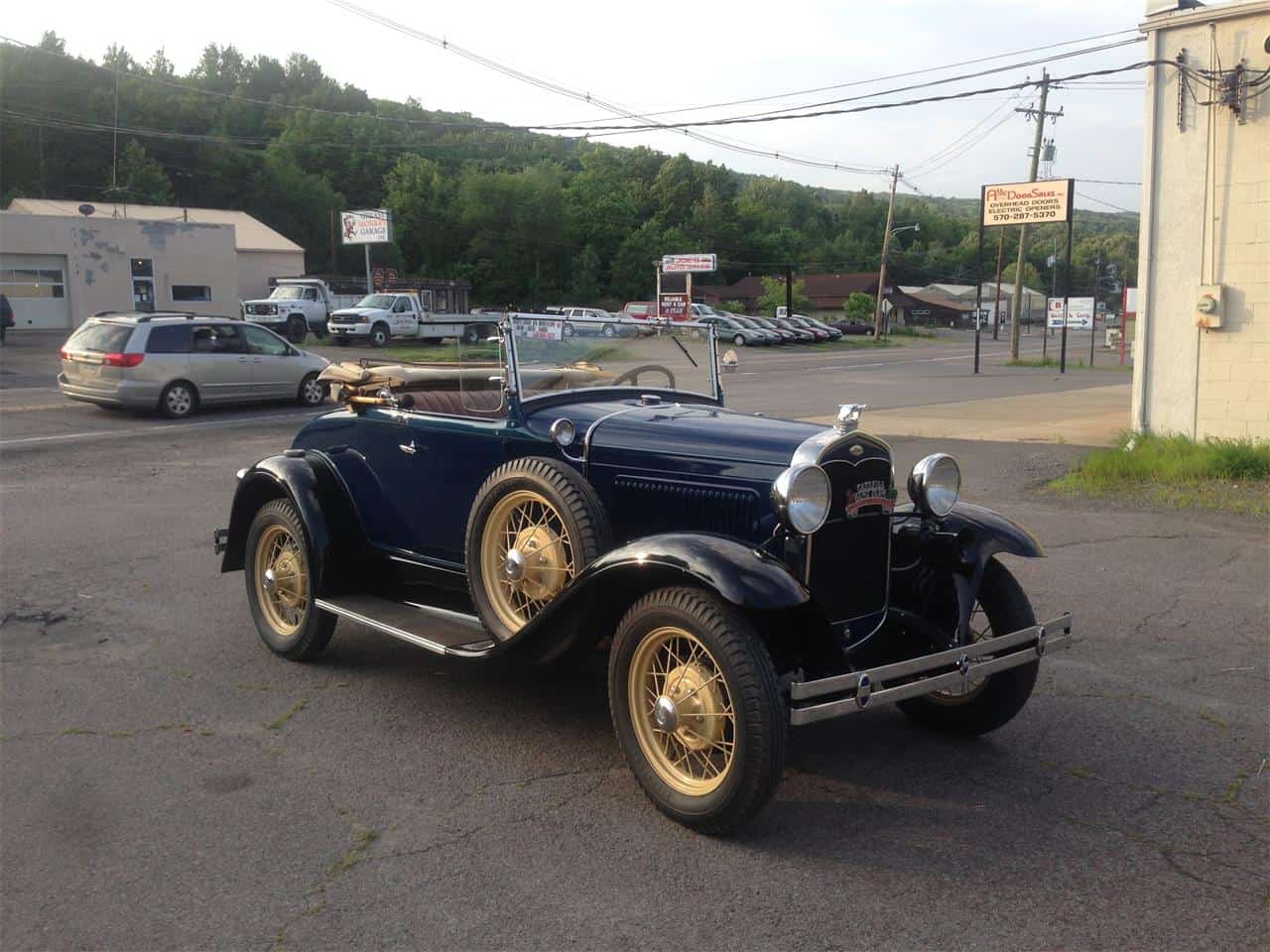 By the time this roadster was built, the cars were more colorful. This one is actually a lovely two-tone blue and black with a Saddle Brown interior.

According to the seller, the car has had a full frame-off restoration. The odometer reads 37,817. One of the best features, the rumble seat, recalls the romance of that era. This is a very nice period example, as so many As have become hot rods over the years. 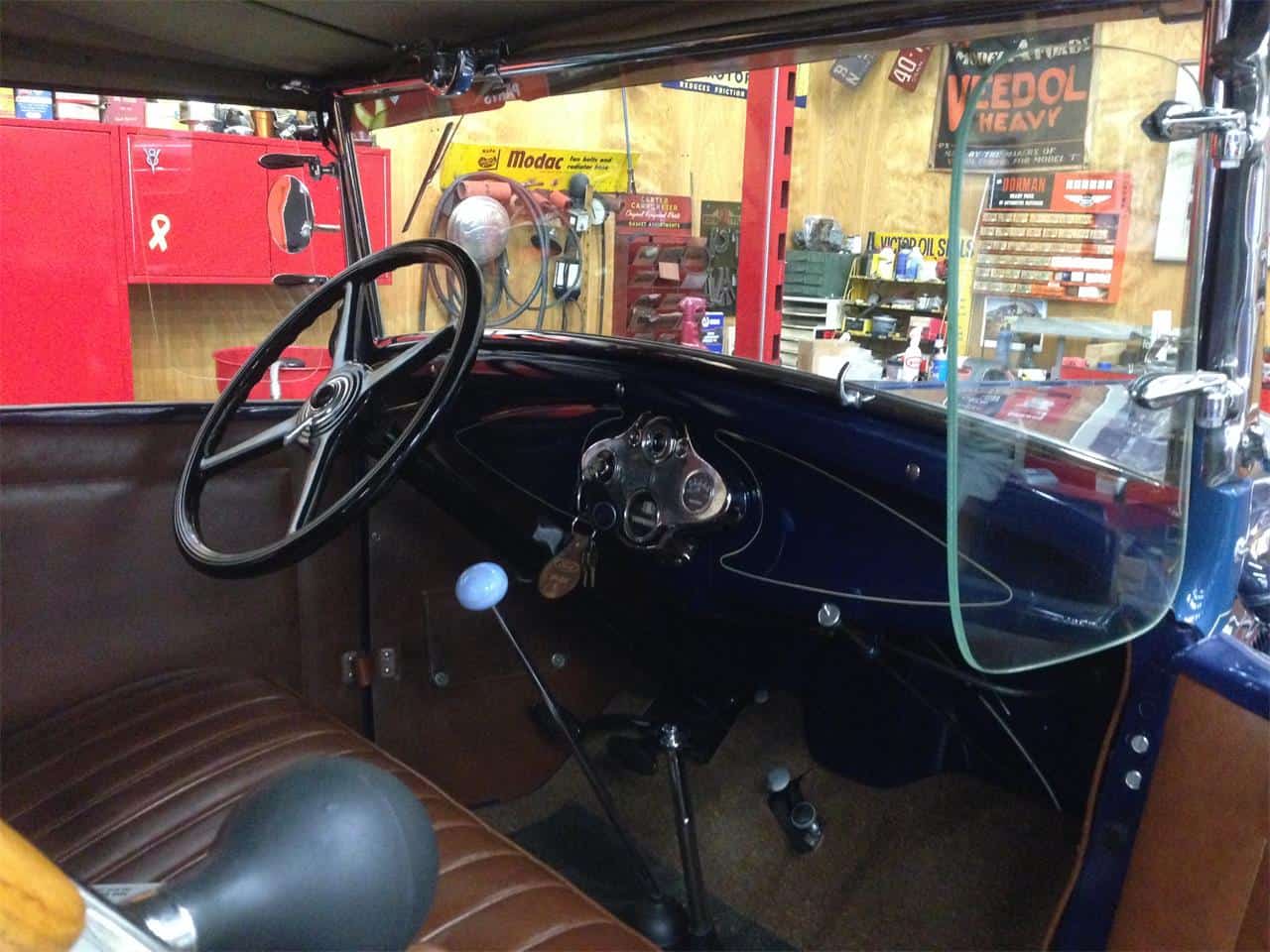 The engine was a water-cooled 201ci L-head inline-4 rated at 40 horsepower. Paired with a conventional unsynchronized 3-speed sliding-gear manual transmission, the Model A had a top speed of 65 mph. The car also featured four-wheel mechanical drum brakes.

Showroom new for a base model was a reachable $385, whereas the top Town Car trim fetched an exorbitant $1,400. Henry wanted every family in America to have a car – particularly a Ford. Ford sold 4,858,644 copies of the Model A in numerous body styles. It was assembled in 11 countries on five continents. 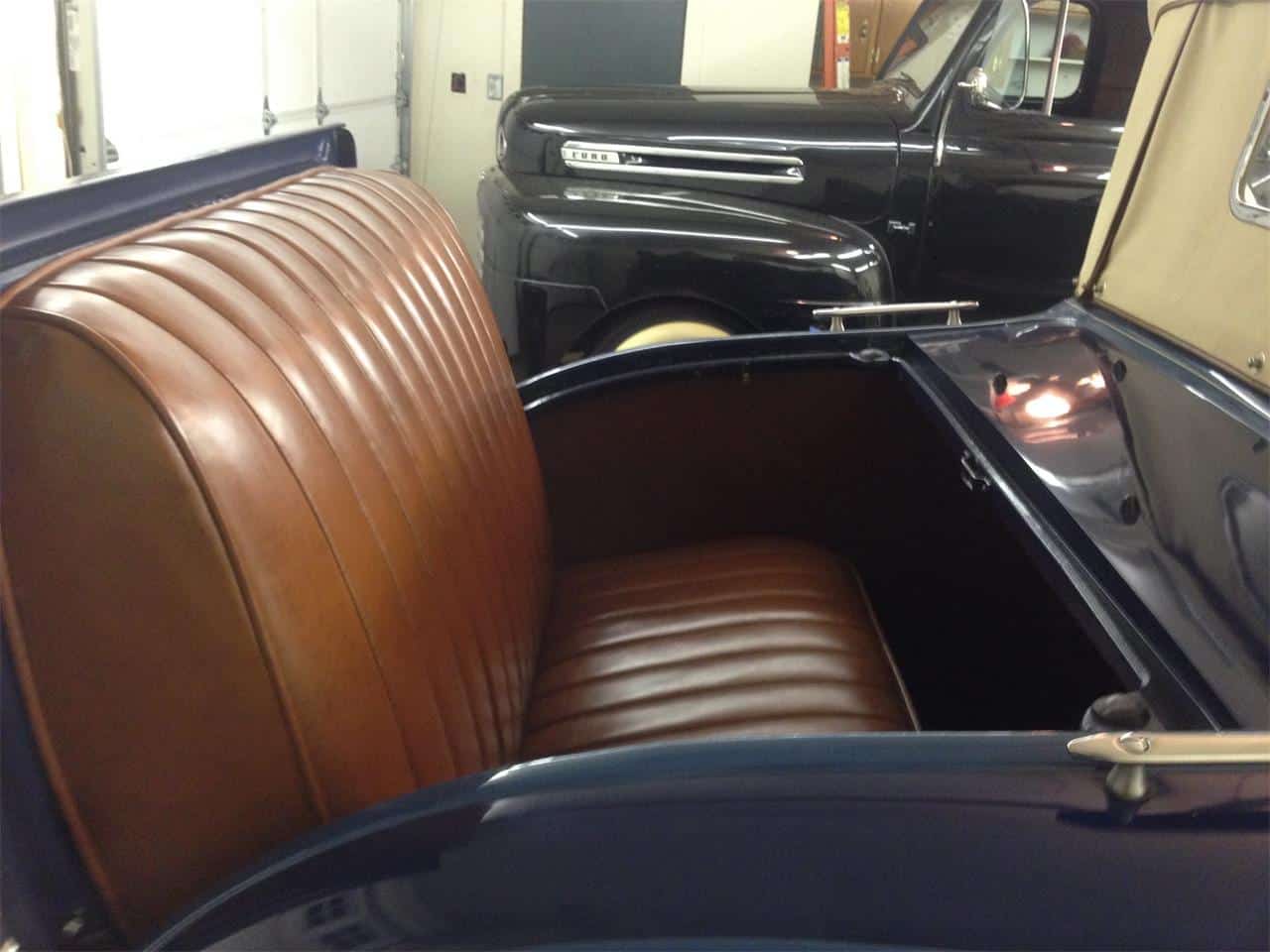 Despite a worldwide economic depression, Fords still sold well. The 1932 model year introduced the flathead V8 and the Model 18, also known as the Model B.

The 1931 Ford Model A has an asking price of $34,900. Get ready for your municipality to invite you and the car to be part of the 4th of July parade.