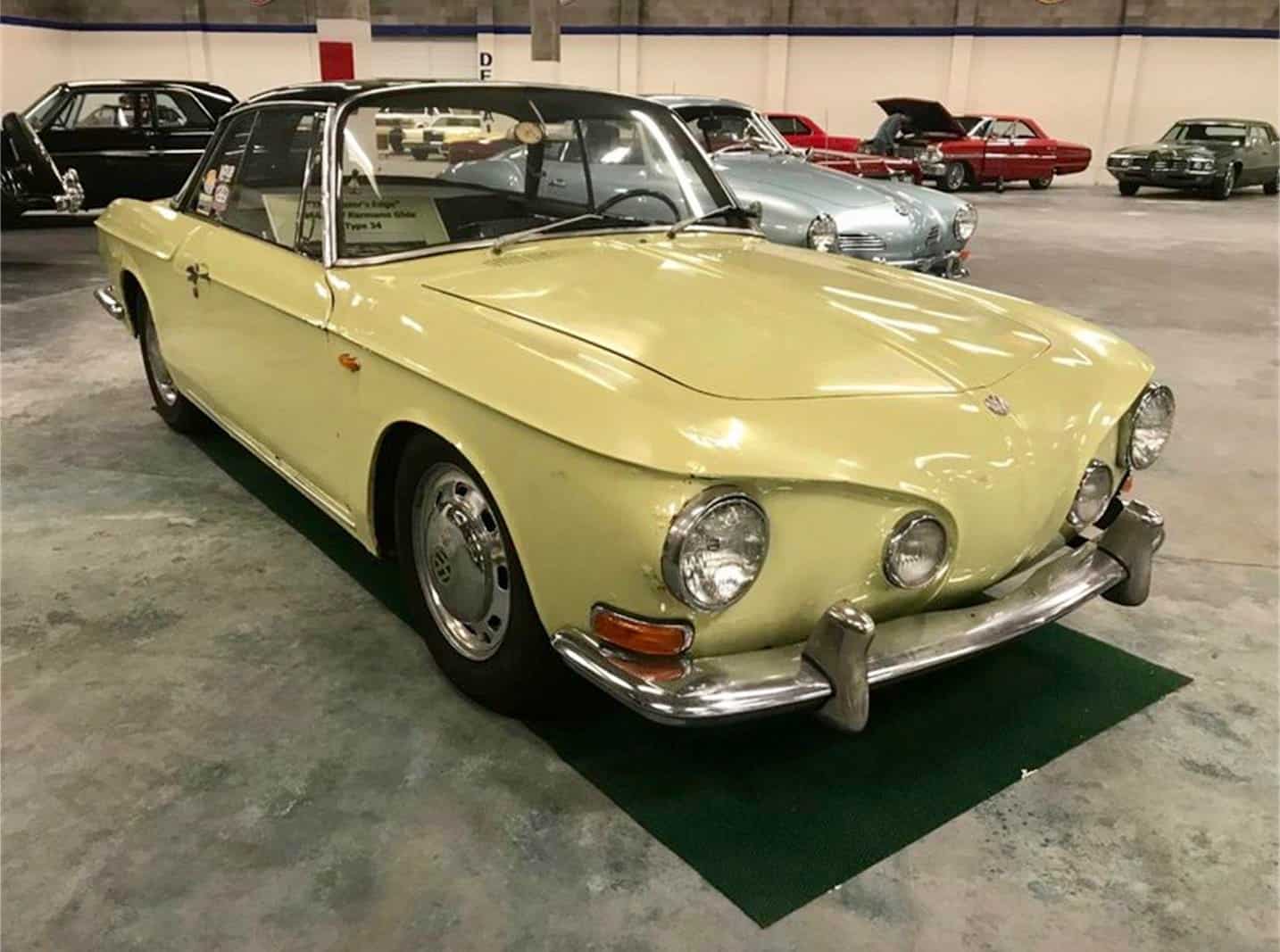 A couple of months ago, I was privileged to lead a group from Shriners Hospitals for Children on a tour of the docket for Barrett-Jackson’s annual Las Vegas collector car auction. During the tour, I pointed out several cars, including the one that had been my favorite when I scouted the cars the previous day.

That car was a 1968 Volkswagen Karmann Ghia, but not the usual and popular Type 14 model. It was one of the Type 34 versions built not on the Beetle chassis but the larger platform of the Type 3. 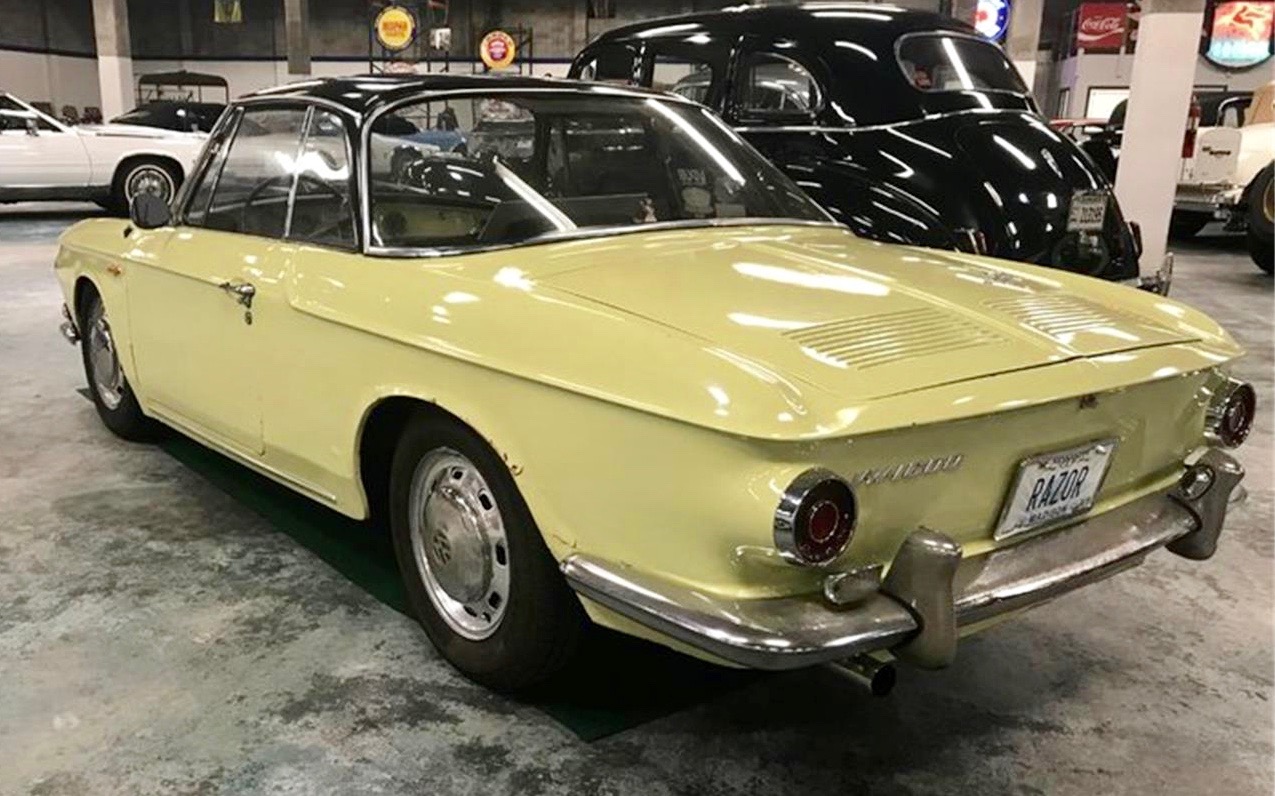 The Type 34 was not imported to the United States, but they are showing up from time to time and another of them is my choice for Pick of the Day.

The Pick of the Day is a 1966 Volkswagen Karman Ghia (Type 34) offered for sale on ClassicCars.com by a dealership in Jackson, Mississippi.

The dealership notes in its advertisement that the Type 34 debuted at the Frankfurt auto show in the fall of 1961 and production ran from that fall until the summer of 1969. It also quotes the Type 34 Registry as reporting that of the 42,500 Type 34s produced, fewer than 1,200 remain registered around the world.

The dealer also notes that the Type 34 was called the “Razor’s Edge” in England because of its sharply lined design, and it also was larger, roomier and more luxurious than the Type 14.

But it was more expensive, costing new about the same as a pair of Beetles.

The Type 34 on offer is done in Manila Yellow and has a manual transmission. The advertisement includes no details about the car’s engine. 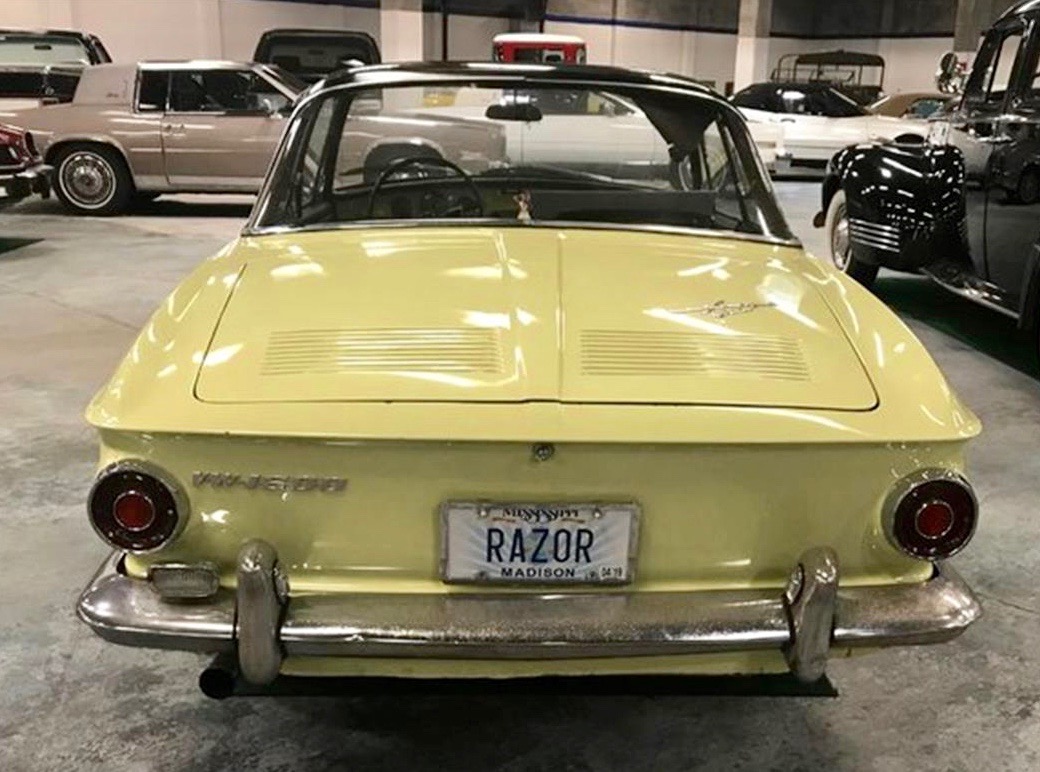 Among the photos included in the advertisement is a window sticker showing that the car took part in the Mississippi Gulf Coast VW Club’s 2019 car show.

The asking price is $27,500. To view this listing on ClassicCars.com, see Pick of the Day.