For 1962, General Motors launched a pair of models with turbocharged engines – the Corvair Monza and the Oldsmobile Jetfire – the first in the U.S. with the forced-induction technology to boost power.

The Pick of the Day is a 1963 Oldsmobile Jetfire, based on the 2-door F-85 and introducing what was then considered to be an exotic performance addition.   The Jetfire is powered by its original 215cid V8 fitted with a Garrett turbocharger that raised horsepower to 215 and torque to 300 pound-feet.  The engine was one of the few at the time to produce one horsepower per cubic inch. 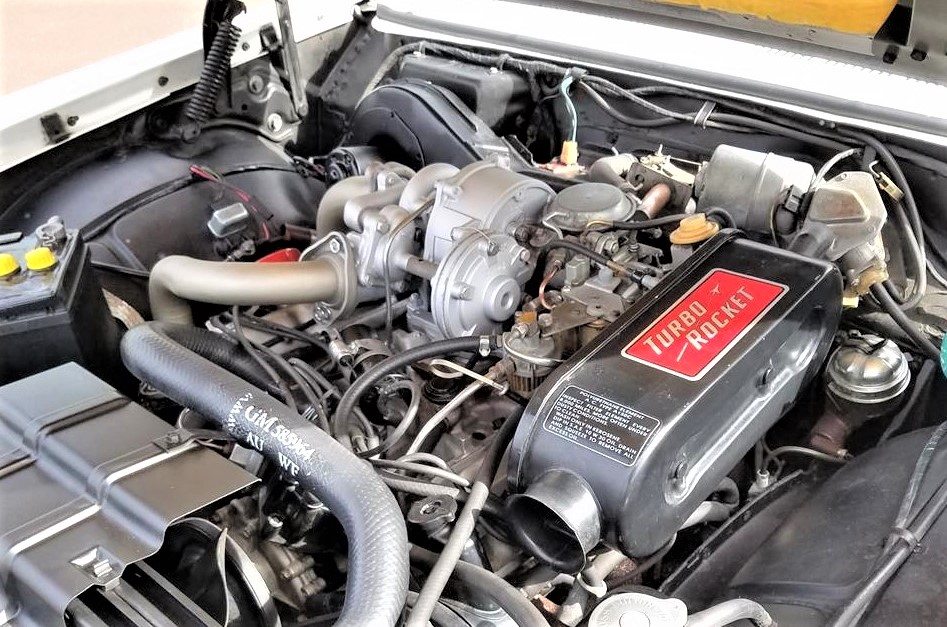 To prevent detonation from the 10.25-compression turbocharged engine, the GM engineers installed a Turbo Rocket Fluid injector (actually a mix of distilled water, methanol and rust inhibitor) to keep things under control and prevent engine damage.

But that created a problem. It was up to the owner to maintain the Turbo Rocket Fluid level, and if an inattentive driver failed to keep the reservoir full and the fluid ran out, the car would automatically shut off the turbocharger, causing driver complaints that their sporty cars had lost power.

Also, if the driver never pushed the Jetfire hard enough to actuate the turbocharger, the mechanism tended to corrode and lock up over time. 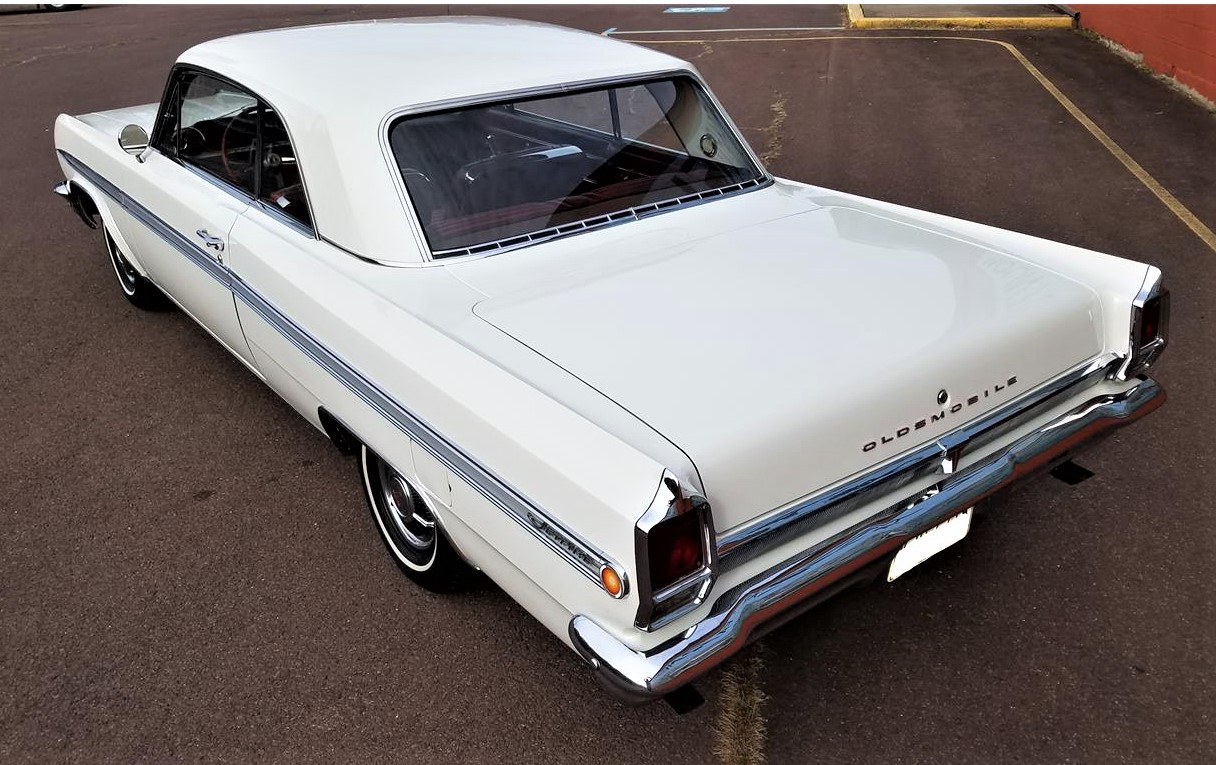 The turbo became an issue for Oldsmobile dealers and caused the experiment to end after just two model years. Only 3,765 Jetfires were sold in 1962 and 5,842 in 1963.

Oldsmobile wound up cutting a deal with dissatisfied Jetfire owners that they could come in to have their engines converted from turbocharging to the standard 4-barrel carburetor setup, which many of them did, and which resulted in original turbocharged Jetfires being quite rare today.

The Canton, Ohio, dealer advertising the Olds Jetfire on ClassicCars.com (although the ad incorrectly calls it a Jetstar in the headline) says that this is a low-mileage original driven just 47,705 miles with its correct turbo V8, very presentable and in great running condition.

Everything works as it should, the ad says, while the original paint shows just some areas of touchup. The seller notes that the Jetfire had a unique body style, created by the factory taking  F-85 convertibles and welding on steel roofs to create Olds’ only hardtops during those years. 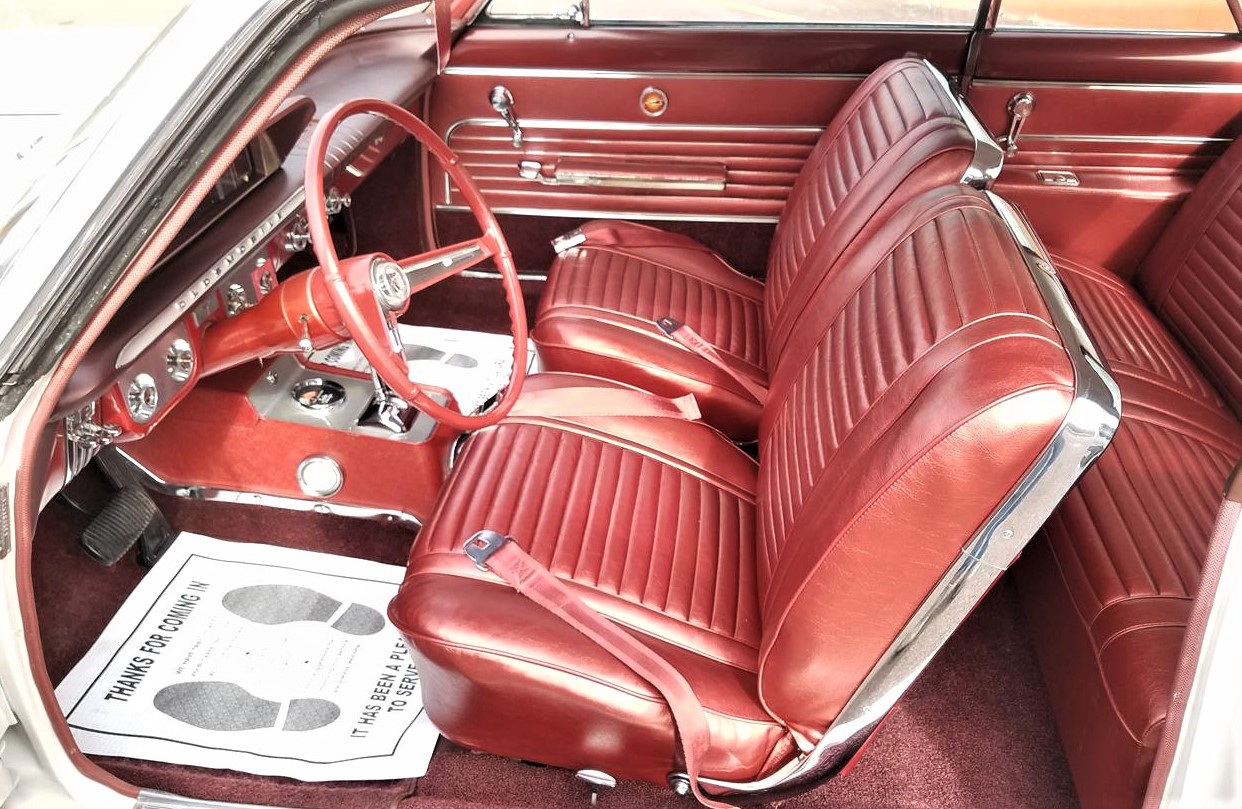 In the photos with the ad, the Olds looks to be in exceptionally nice condition, with a clean body and very nice interior

“The Jetfire is very rare and hardly ever seen!” the ad says. “It gets LOTS of attention at shows. This is a previously forgotten … car model and always draws a crowd.”