A guilty car pleasure of mine is the tendency to gravitate towards cars that many others might consider strange. Of these, the model I find myself searching for the most on ClassicCars.com is the Studebaker Avanti.

There are a number of reasons for this infatuation. The first is that my friend, car-market expert and appraiser Dave Kinney, loves and collects Avantis, and I have caught the Avanti bug from him. 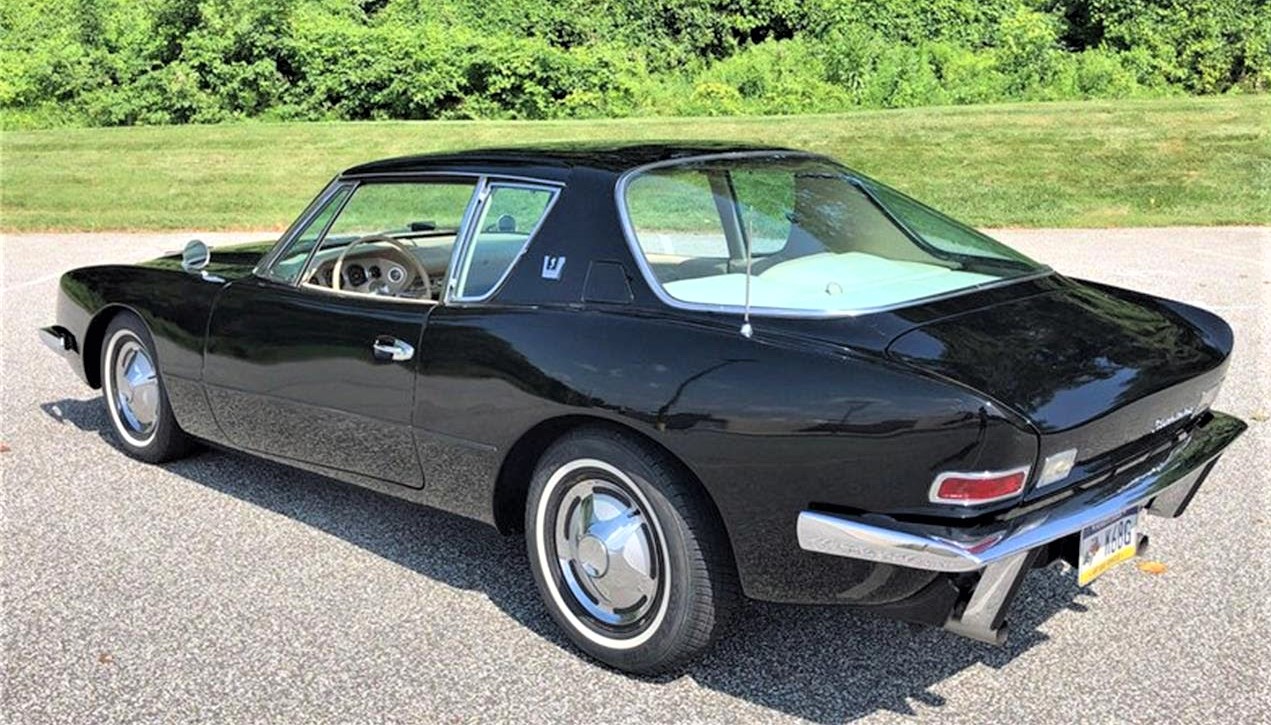 The second reason is that the creation story of the Avanti is simply amazing. The unique design was produced in less than two months by Raymond Loewy and his genius team, all of whom were sleep deprived during that period in a Palm Springs, California, rental house.

Third, the Avanti was the first time an American manufacturer had created a GT car of any kind. I love grand touring cars, and this was the start of this category in the U.S.

Finally, a black Studebaker Avanti was bought new by none other than James Bond author Ian Fleming. My being a huge James Bond fan explains the importance of this fact.

This leads me to the Pick of the Day, a 1963 Studebaker Avanti R1 from the first year of production, finished in Ebony Black with a Fawn interior.

Studebaker painted very few Avantis in black due to trouble they had with quality control of the paint on the fiberglass bodies. If this is an original Ebony Black car, it is quite rare and, who knows, it could be Fleming’s car, which has been lost for decades. 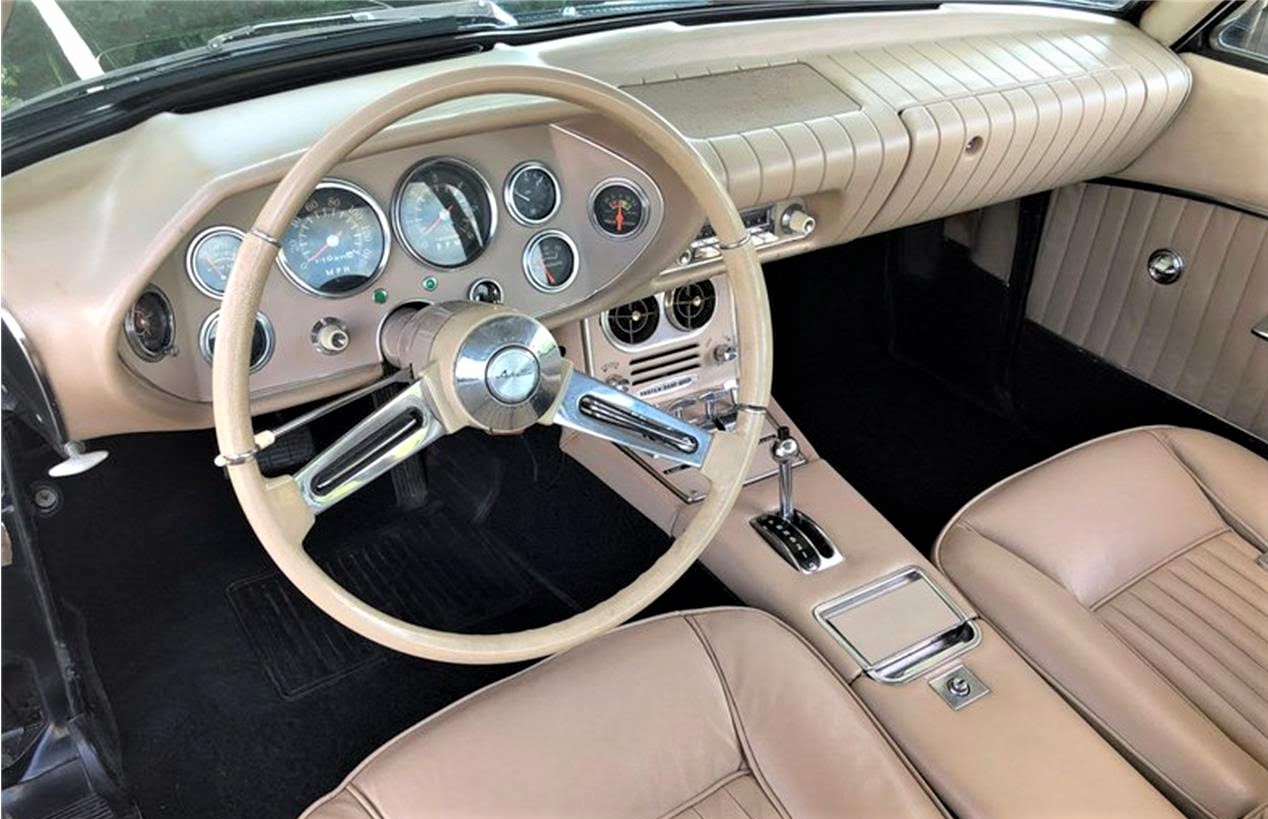 The car includes books with years of service records, according to the West Chester, Pennsylvania, dealer advertising the car on ClassicCars.com. It recently received mechanical work that included new brakes, gas tank, fuel pump, carburetor, tune-up, belts, hoses and fluids, among other items, and is said to run and drive beautifully.

The Avanti was the swan song of the great Studebaker company, and these cars are both important and interesting. Some people love them and others hate them, while I find them to be visually stunning with loads of personality, and exemplifying mid-century modern design in the best way.

Avantis have been climbing gradually in value, and the asking price of this car at $26,500 seems more than reasonable.