Magnum GT was a rare muscle machine for Dodge 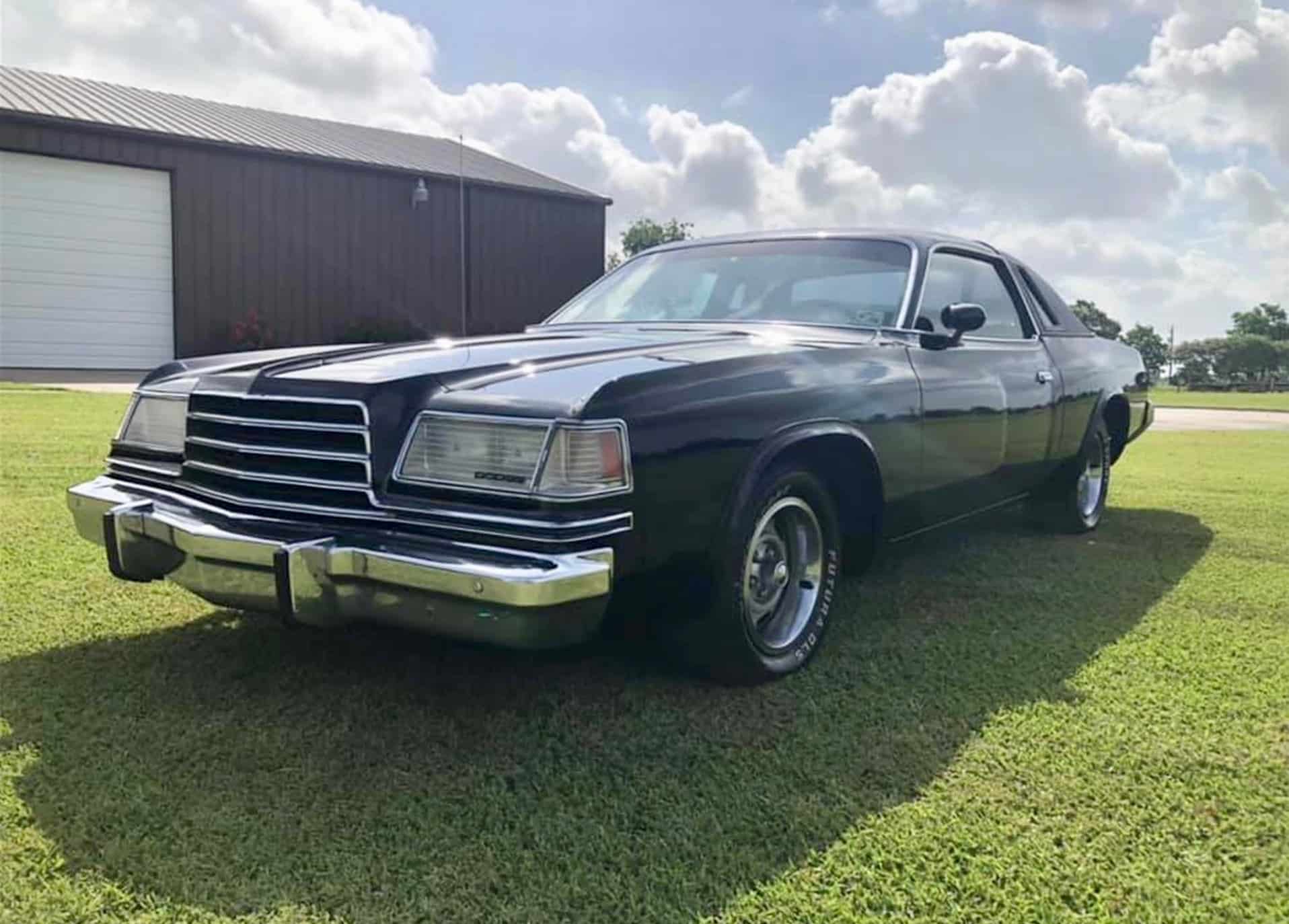 With its Charger moving from muscle machine to personal luxury car, Dodge hoped to keep its place in the performance market with a new model for 1978, the Magnum XE. The Magnum would be only a 2-year offering, and a 1979 Dodge Magnum GT is Pick of the Day.

“The most rare of the Magnums,” notes the private seller advertising the car on ClassicCars.com.

“Dodge only made the first-generation Magnum for two years – 1978 and 1979. It was initially made to replace the dying Charger as the B-Body muscle car for Dodge. However, Dodge got cold feet over the radical front-end styling and hung onto the slow selling Charger for 1978, just in case.

“The Magnum was a big hit for 1978 and the Charger was dropped.”

The seller notes that, “Only about 5% of the Magnums were the GT model, which had heavy duty suspension, a engine tuned look dash and console plate, and big wheel flares,” adding, “The 1979s are far more rare than the 1978s, and the 1979 GTs are rarer than Hen’s teeth.

“My first new car was a Magnum, and I’ve owned over 20 since. This is the only GT I’ve ever seen in person!”

The seller says the car was purchased in 1999 from a broker representing the car’s original owner.

“This car is loaded with the E58 Police motor (360Ci 4bbl) with dual exhaust. The original plastic thermoquad carb was warped (as most do in time), and so I decided to go for Performance with an Edelbrock Performer Aluminum 4bbl Intake and 600cfm Performer carb.

“I also swapped the flaky stock ignition with a Mopar Performance ignition box and distributor.”

The seller also changed the speedometer, from the original 85mph unit to a NOS and police-certified 140 mph version. 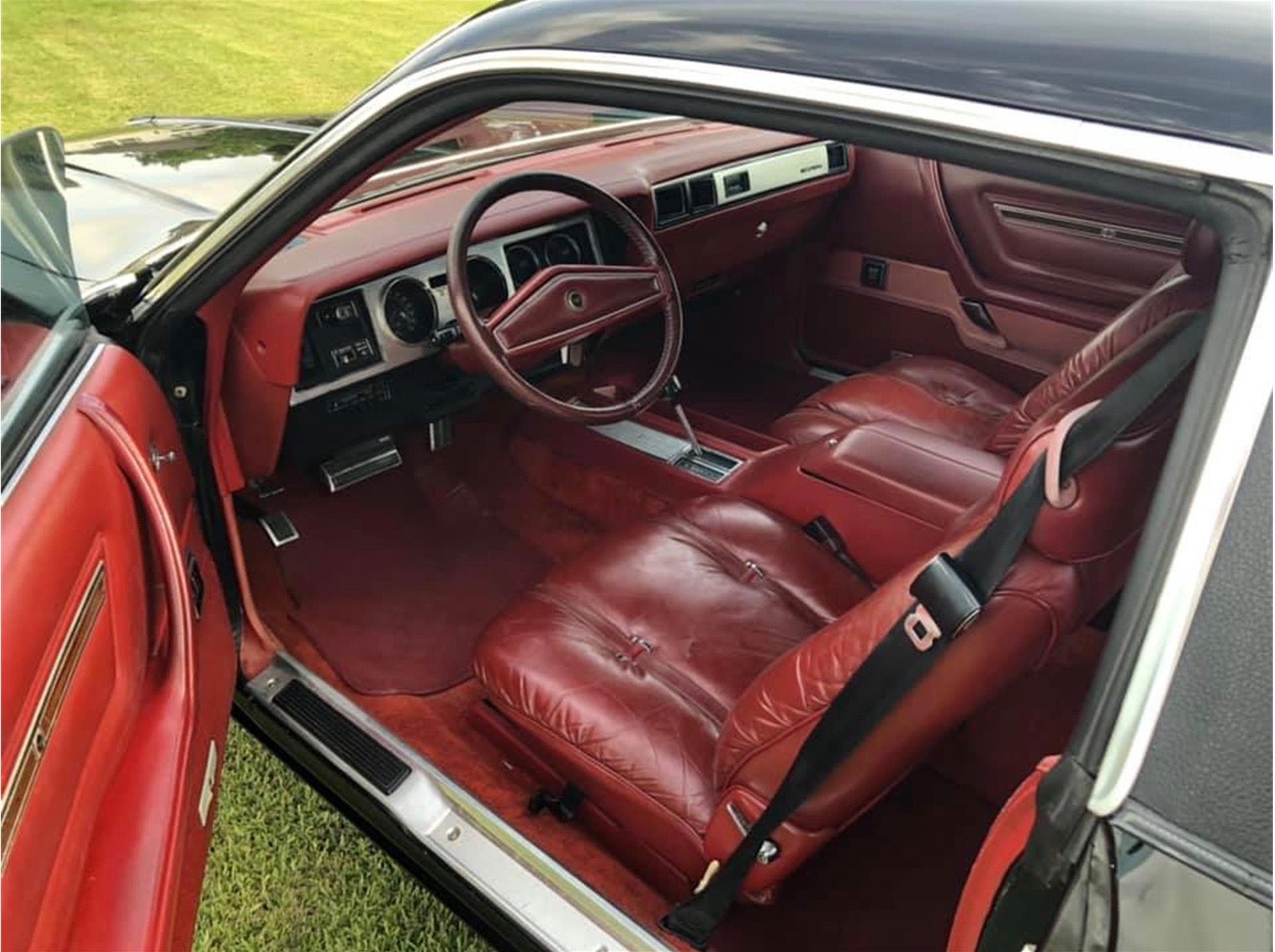 “The paint and leather are in great condition,” the seller reports. “The headlights are clear. The intermittent wipers work, as does the power windows and locks. The car has leather wrapped steering, pedal dress up and floor console.

“The AC blew cold last month, but not as cold today with 96 degrees. I assume there might be a O-Ring leak as it was cold for about 4 months since I last recharged it.”

“It is most likely the very best GT left on Earth. I wouldn’t think twice of driving this car cross country.”

So why is it for sale?

“I love this car, and the only reason I’m selling is that in my mid-60s, it’s time to downsize my life.”

The car is located in Beasley, Texas, and is offered for $15,000. To view this listing on ClassicCars.com, see Pick of the Day. 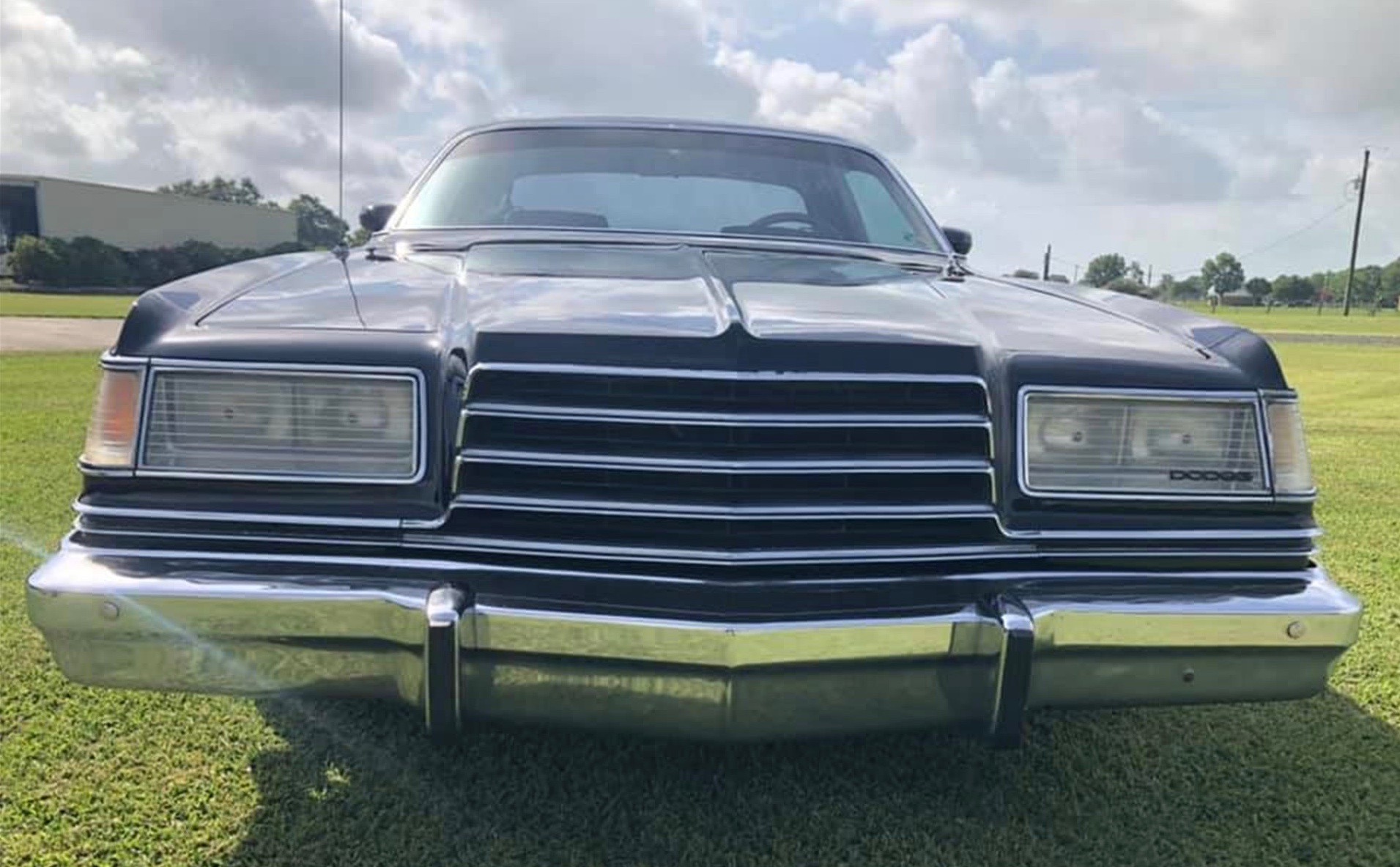