McLaren retrofitted just two of its 1994 F1 supercars to “LM specification,” and one of them has been consigned to RM Sotheby’s Monterey Car Week auction, the auction house announced.

“Developed initially solely as a road car, McLaren was encouraged to go racing by enthusiastic F1 owners,” RM Sotheby’s said in its news release about the consignment. “Following the F1 GTR’s incredible success on the track at Le Mans and beyond, the manufacturer launched a short batch of five commemorative road-capable cars dubbed the F1 LM.

“Most notably, these cars were equipped with full-specification, unrestricted GTR racing engines good for 680hp, and a High-Downforce Kit of aerodynamic effects consisting of a revised nose with front fender vents and a huge rear wing. These five cars were rightfully judged to be the most ferocious and desirable of the F1 iterations.

“Following completion of the full production run in 1998, McLaren upgraded two (of the 64) ’standard’ F1 road car examples to LM specifications, also adding an extra high-downforce package that went above and beyond the coachwork effects of the original five LM cars. These two upgraded cars were serial no. 073, which RM Sotheby’s had the honor of selling (recently through its Private Sales division), and serial no. 018, the car set to headline Friday night at the company’s 2019 Monterey auction.”

It has a platinum silver metallic paint over a cream leather interior “highlighted by beige and brown Alcantara, cream Wilton carpets, and a beige Alcantara headliner.”

The car was sold to its current owner, New Zealander Andrew Bagnall, in 2007 and has been used “on a handful of tours and rallies.”

The car, which has been maintained by McLaren Special Operations, has been driven 21,500 kilometers since new. RM Sotheby’s expects it to sell for $21 million to $23 million at its Monterey auction.

“Bruce McLaren was a hero of mine,” Bagnall told RM Sotheby’s of the New Zealander who gained international acclaim as a racing driver and car constructor, “and I have had the pleasure of owning this amazing car for many years, and I’ve thoroughly enjoyed driving it as intended throughout my entire period of ownership.

“When it came time to look for a new owner who would appreciate this car in the same way, I wanted to only involve a knowledgeable party. I have subsequently been very impressed with RM Sotheby’s in how professional and straightforward they were in their advice and in their expert assessment and approach. From our first discussion to the final agreement, it was a focused conversation over limited time, culminating with the president and car specialist inspecting the car and completing the arrangement in person here in New Zealand.

“I look forward to attending the auction in Monterey and hope the next owner will enjoy this truly extraordinary machine as much as I have.” 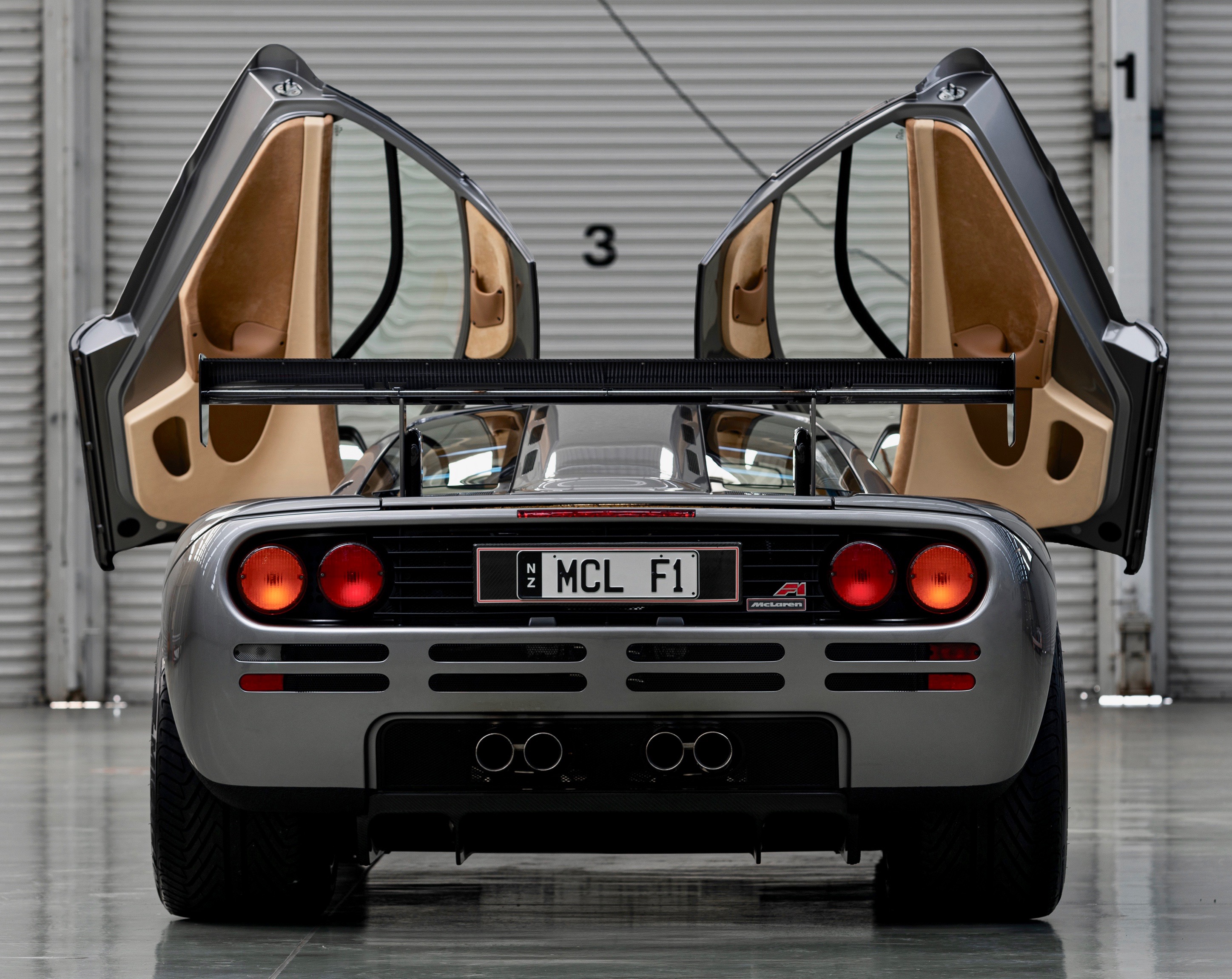