Monterey Car Week descends upon the central California coast each year in mid-August to deliver an automotive spectacle like no other. The sleepy coastal towns of Monterey, Carmel and the surrounding countryside become the world’s largest automotive jewelry box as the finest and most valuable machines from around the world are displayed in luxurious, exclusive events. 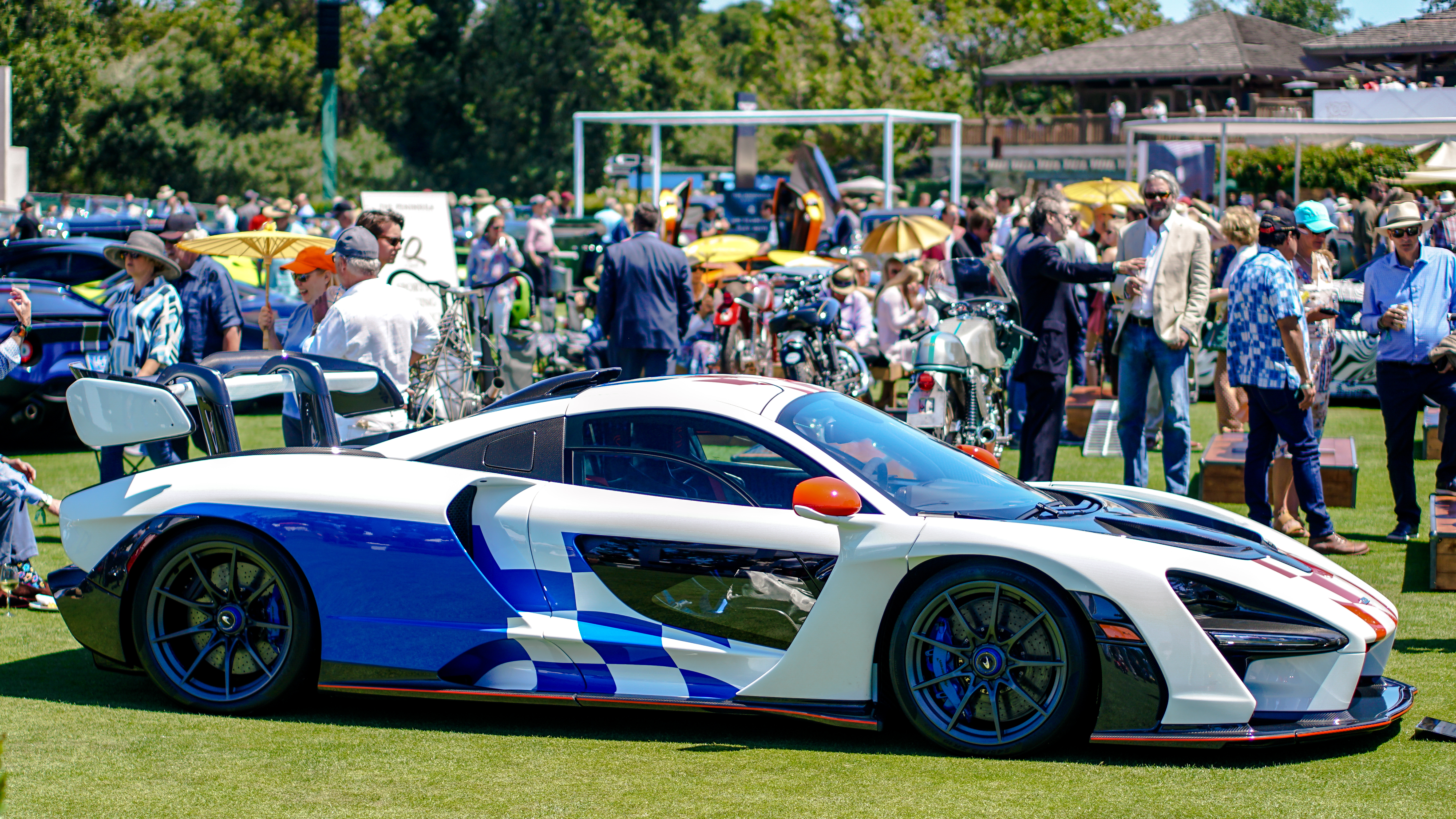 One of the crown jewels of this world-famous week of celebrations is undoubtedly The Quail, A Motorsports Gathering, held each year on the fairways of the Quail Lodge & Golf Club in Carmel. In 2019, the event featured over 6,000 attendees; world and North American debuts by the likes of Bugatti, Lotus and Bentley; high-profile celebrity guests and one olive drab Morris Minor coupe.

The humble Morris might seem out of place in this land of multimillion-dollar cars, but the car is part of a tradition stretching back to the very first running of the event. Each year, the lawns of the Quail Lodge are graced by a different “people’s car” built by Dick McClure of Stockton, California.

These cars have ranged from a $300 Renault Dauphine to an oval-window VW Beetle to a 1955 MG ZA Magnette, all beautifully restored and debuted at the event.

The tradition started in 2002 when McClure was approached on the California Mille classic car rally by Gordon McCall, The Quail, A Motorsports Gathering’s Director of Motorsports. McCall’s plan for the inaugural The Quail, A Motorsports Gathering event, described as “a five-star food event where a car show breaks out,” intrigued McClure, and he decided to debut a fully restored vehicle at the first-ever show the following year.

“The Quail gets it,” said McClure. “A $500 car is just as welcome here as a $5 million one.” This spirit of inclusivity has driven McClure to continue his restorations throughout the years, with crowd response at the event remaining strong each year. These cars have resonated with attendees in ways that few others have, with nearly everyone who inspects McClure’s vehicles sharing a story of their own experiences with them.

This year’s Morris Minor is no exception. What started as a $500 24 Hours of LeMons race candidate turned out to be a remarkably solid base for a restoration. When McClure began the project, the car was in relatively good shape, with no prior accidents or rust damage.

This turned into a straightforward and mostly trouble-free build, organized through extensive personal journals and aided by the easy availability of parts. The feeling of starting the car for the first time was a massive relief, according to McClure. 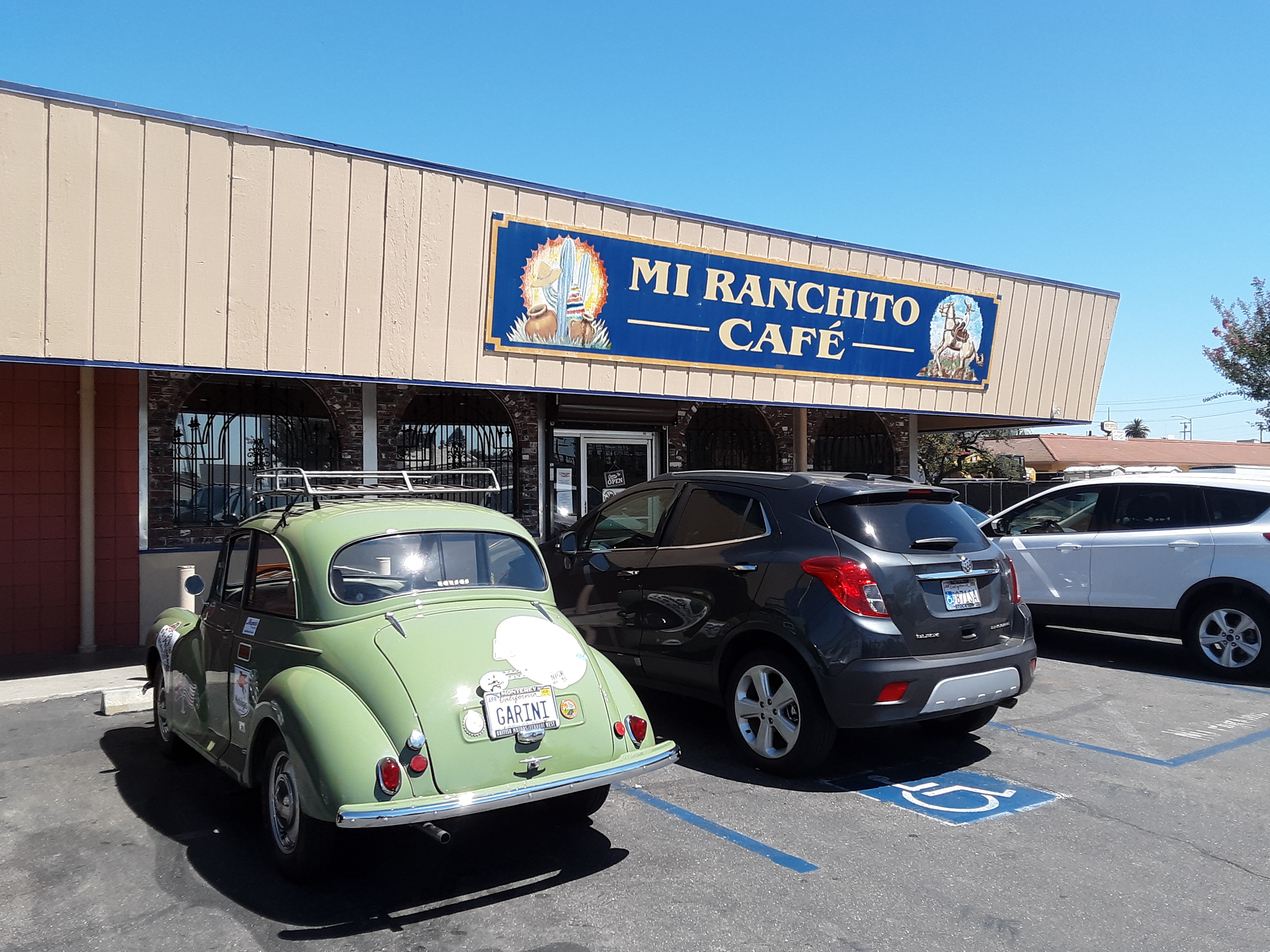 After the success of this year’s build, McClure is already well on his way to planning a show car for the 2020 event. That car, a 1967 Porsche 912 that previously burned in a garage fire during a previous restoration attempt, is currently being rebuilt as a custom convertible “912 Speedster.”

In the midst of some of the world’s most expensive and exclusive machines, Dick McClure and his restorations keep the egalitarian spirit of car culture alive. His work, and the joy he brings to The Quail, A Motorsports Gathering, are a poignant reminder that being a car enthusiast is not about spending the most money possible.