June is the month when the car event known as Barrett-Jackson makes its way to the East Coast. The event held at the Mohegian Sun Casino in Connecticut is the biggest collector car auction in the state as well as the biggest auction in the entire northeastern region.

This year, Barrett-Jackson seems to have a big focus on newer collector cars, as well as more modern higher end automobiles. In addition, the sale has quite a few excellent trucks, responding well to this trend in the market.

Of the hundreds of cars on the docket, I had to work to pick the ones I most wanted, and so here is my list. It is a bit different than my usual lists as it includes quite a few newer cars.

2004 Volkswagen Phaeton The Phaeton is one of those cars that was likely a bad idea when new. Basically, you take a Bentley sedan, add a VW body and badges, place a W12 engine under the hood and sell it for more than a top line Audi and less than the Bentley. As a result, few W12 cars were sold. But these are amazing cars, offering Bentley performance and build quality with a VW badge. This is likely to be a complete steal compared to the more than $90k it cost when new. 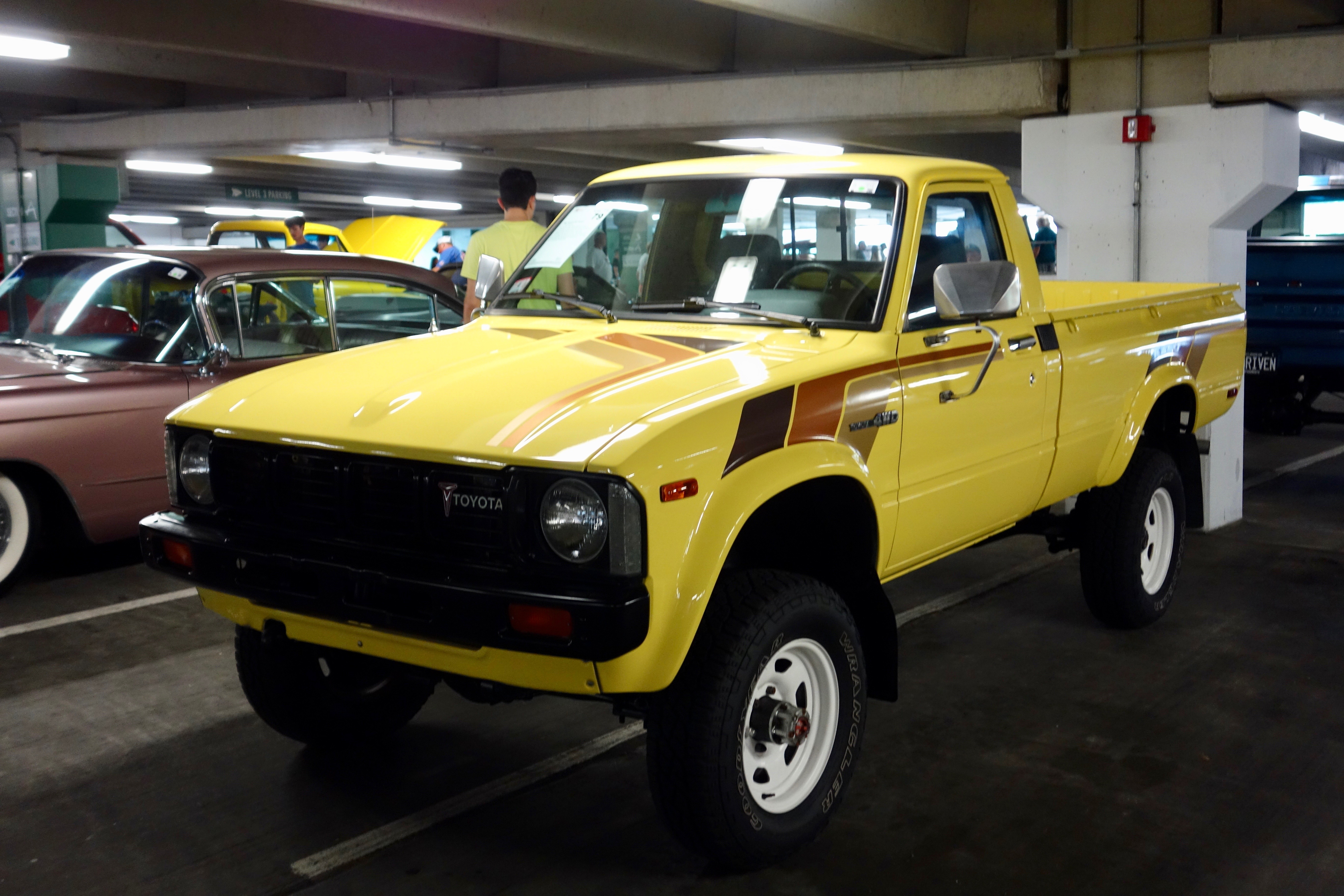 1981 Toyota SR5 4X4 pickup This has got to be the nicest SR5 I have seen since they were new. This is a portion of the hobby that is heating up as these trucks are true 1980s icons. I honestly feel that buying this car is money in the back in the future.

1976 Pontiac Firebird Trans Am Yes, I know, these are a bit 1970s camp, but I love them. These cars, especially in this color combo, continue to climb in the market. I would love to own one of these if only to take in on the epic Bandit Run Rally.

1985 Nissan 300ZX These cars used to be a dime a dozen. What people forget is just what an excellent car the first-generation 300ZX was when new. This 5-speed equipped car in outstanding condition still represents a good value for a 1980s sports car. This would be a prefect Radwood car. If you have not heard of Radwood, look it up and you might find you want this car. 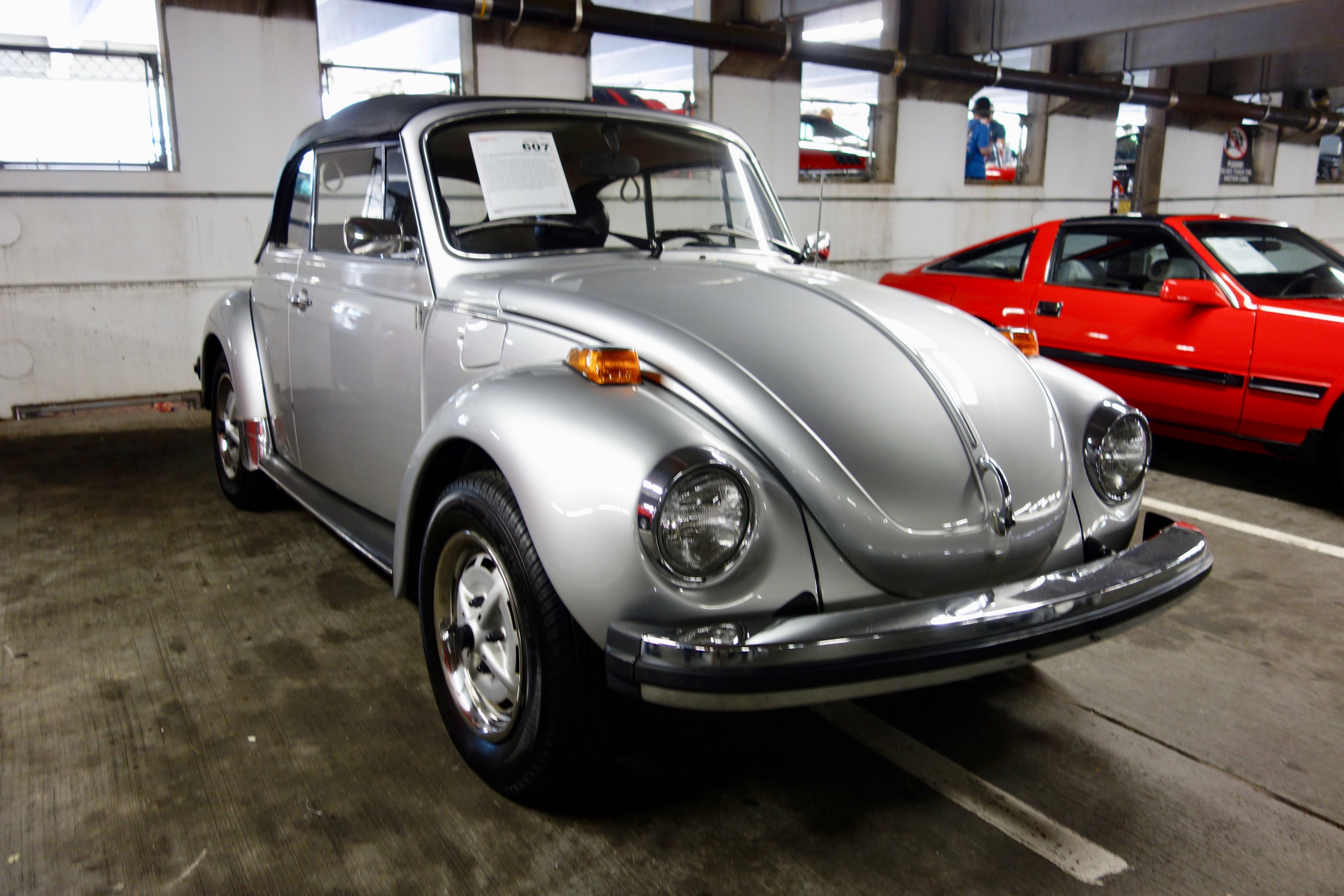 1979 VW Beetle Cabriolet This completely original Beetle Cabriolet with a documented 37,000 original miles is possibly my favorite car of the entire sale. Yes, I know it is a late Super Beetle body, but it was also the last year for the original Beetle in the U.S. These car will never be super valuable but if you are looking for a fun-to-own European classic that is as easy to maintain as it is to drive, there is no better choice than a Beetle. The fact that it is a complete time capsule with stunning original paint and interior makes it all the more desirable.