Bookshelf: A look at the classic car hobby, the open road and where we’re going 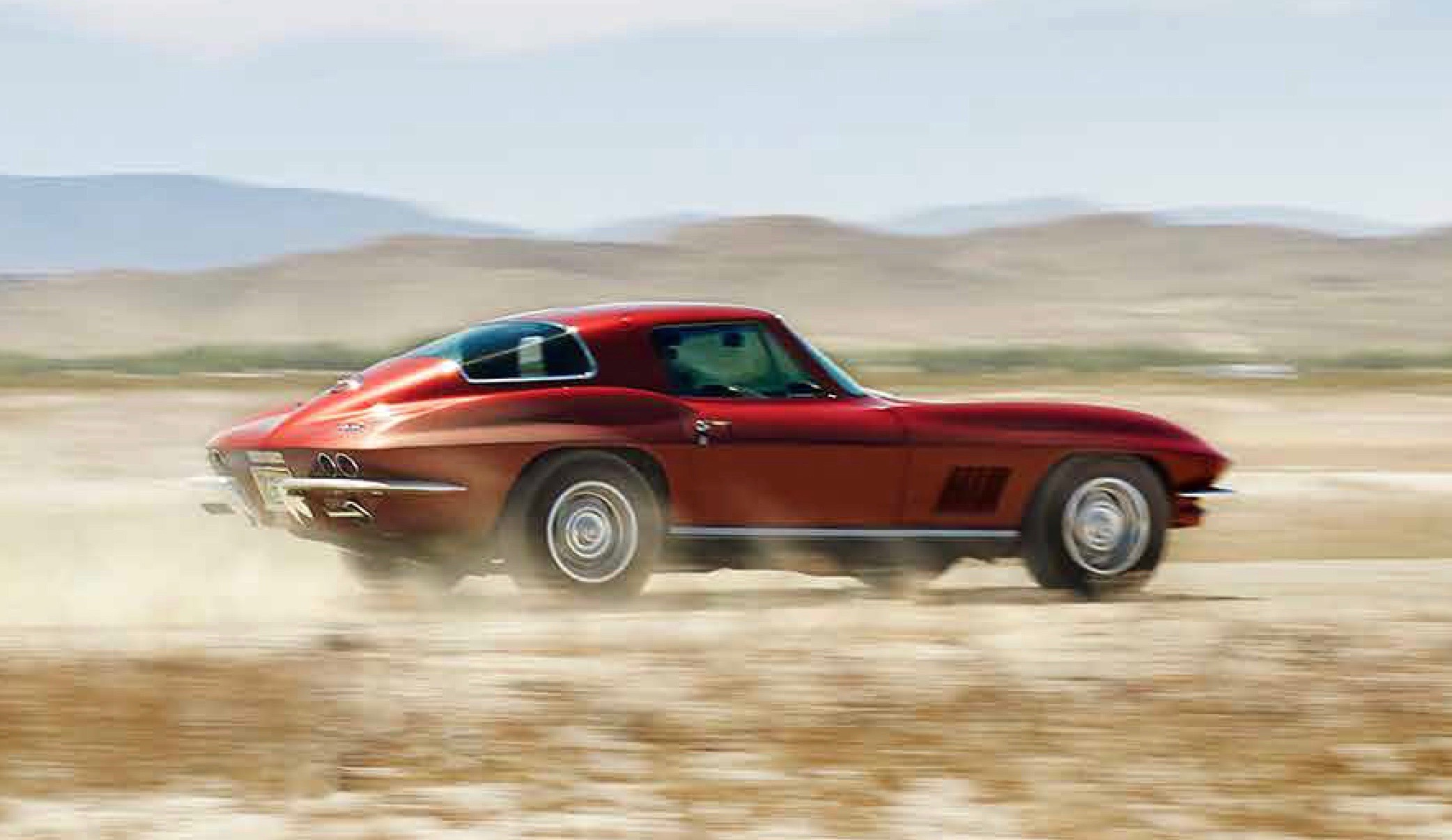 Part manifesto, part glimpse into the future of the collector car hobby, perhaps at its best a guide to parenting, Never Stop Driving is published by Motorbooks but its copyright is held by Hagerty Media Properties, yet another arm of the collector car insurance and vehicle valuation-tracking company.

Based on the book’s title, I expected to read about the joys of driving. But what I read was primarily a series to treatises on the joys of acquiring and wrenching on vehicles so you might actually take them out for a drive. Which is fine, because, let’s face it, a big part of owning and enjoying a vintage vehicle involves life not behind the wheel but life under the hood.

As Zach Bowman, one of the four primary co-authors puts it, “These vehicles are so far removed from the anonymous, effortless automobiles we know today that it takes some time to adjust to the way things were. There’s real satisfaction in learning the secret handshake required to start your car in February and the different moves it takes to do the same think in June, coaxing the vehicle alive with the right dance of fuel, choke and starter.”

Bowman also writes that, “nothing is so damaging to a vehicle as being stationary.”  Which I take as a transition to moving from the garage to the highway. But that won’t happen for quite a few more pages, and when it does, the driving seems to be more about driving fast than about the wonderful experiences many of us find on the open road and in the exploration of the blue highways, i.e. off the interstates.

There is a section on the future of the car hobby and optimism about that future and the generation shaping it, optimism if you favor grassroots participation events more than concours at the country club.

Anyone involved in the collector car hobby should read Never Stop Driving, in part because it’s published by Hagerty, which is mightily involved in driving the hobby into its future.

I’d also recommend that it definitely should be read by people who are involved in the hobby and want to guide their children into following in their tire tracks, because editor Larry Webster and publisher McKeel Hagerty both author heartwarming chapters about how their own children found their way under the hood (Webster) and into the driver’s seat and out  onto a cross-country adventure (Hagerty).

As if all of that isn’t enough fuel for thought, there’s a chapter in which several car celebrities, from Peter Egan to Richard Rawlings and Mario Andretti to Jay Leno, are asked where they would go if they could only do one last drive, what vehicle they would drive and who they would ask to ride along.

For many of us, that’s a horrible thought, because like the book’s title, we never want to stop driving.

Never Stop Driving: A Better Life Behind the Wheel