With styling by Pininfarina and amazing practicality, I’ve always been intrigued by the MGB GT. The fact that it has enough headroom for me to drive comfortably also comes into play (and let the jokes begin about the size of my ego).

My story with MGB started many years ago when, at 14 years old, I actually test drove one at a dealersjip. It was the first sports car I ever drove; being tall for my age, the dealer thought that I was old enough and let me drive the car, a 1980 MG roadster in British Racing Green. That experience changed my view of what cars could be.

But it was not until last year that I finally pulled the trigger and bought my first MG, a 1967 MGB GT with overdrive that I found on the internet. I called the owner in Holland, Michigan, and then had a friend, Bennett Logan, who is not an MG expert but a Ferrari expert, do a test drive in the car. His advice was to buy it, which I did for $6,500.

As you can can see from the pictures with the ad, the car looked to be in pretty good shape.

A few weeks later, I had the car back home in Connecticut. What I saw at first glance was a car with an all-original interior, excellent mechanicals and terrible paintwork. I went through the car, repairing the brakes and a few other little things that needed doing. My only plan for the car at this point was to drive it on the Lime Rock Historic Festival Tour.

We took the car to the tour and my friend Mark Hamilton Peters and I had a fabulous time. You can see us in the car in the picture above.

During that weekend, I spent a lot of time with my friend Michael Donnelly talking about my plans for the car. He had just opened a new restoration shop called The Paddock Classic Car Restoration, and he wondered if I would like to get the car painted as art of a cosmetic restoration of the car. 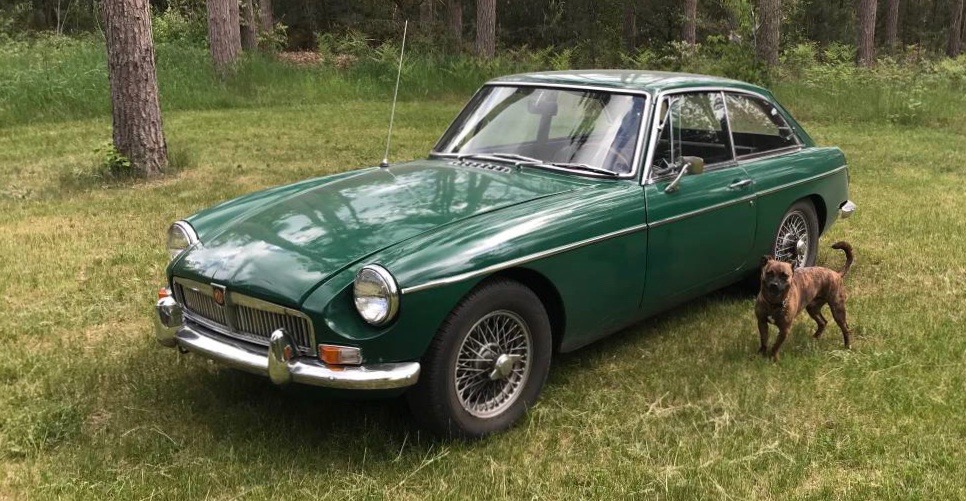 And that is what we are going to do. We are leaving the interior alone for the most part as the original Connolly leather is in very good condition, but we will be addressing the paint and body issues, and making the car look better than it did when it rolled off the assembly line.

This will be a series of stories on the progress we make with the car. The plan is to drive it cross-country in August to Monterey Car Week in California.

I will be dong most of the work on the car, though with expert advice and assistance from Michael and his staff at The Paddock. Since I have never done any paint or bodywork, this definitely will be a learning process.

During that process, I will describe everything we do in detail and  let you know what we find and learn. You can expect to see loads of pictures and likely hear of several headaches along the way. 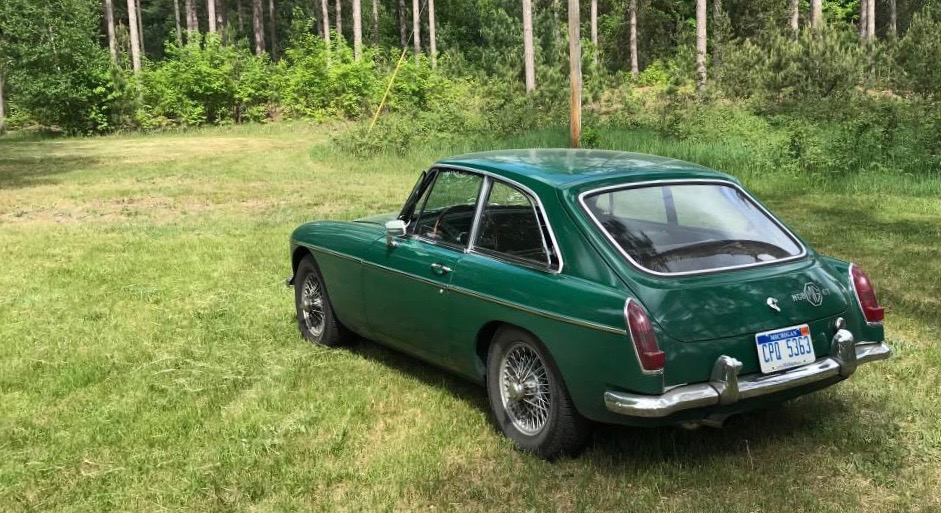 Alvis providing advice for owners working on their cars

Gearing up for a gearbox rebuild