The Bonhams Auction at Amelia Island, Florida, marks the start of the week of car auctions on the island that hosts the Amelia Island Concours d’Elegance. This year the auction has a new layout that is quite nice looking as we visit the sale’s preview.

In addition, Bonhams received an amazing consignment of brass era cars, with everything from entry level models to the very top tier of this part of the hobby.

As usual, Bonhams has a bit of everything no matter where your interests lie in the classic car hobby and, again as usual, offers cars at every price point, basically making for an auction that literally has something for everyone.

On to my picks. As usual, most of my picks are of a sporting nature, with most being sports and GT cars. However, I hope that within these picks you find something that you like, but remember these are the cars I would most like to take the home to my garage. Some you will agree with, and others you may think are a bit odd.

I will go from oldest to newest. 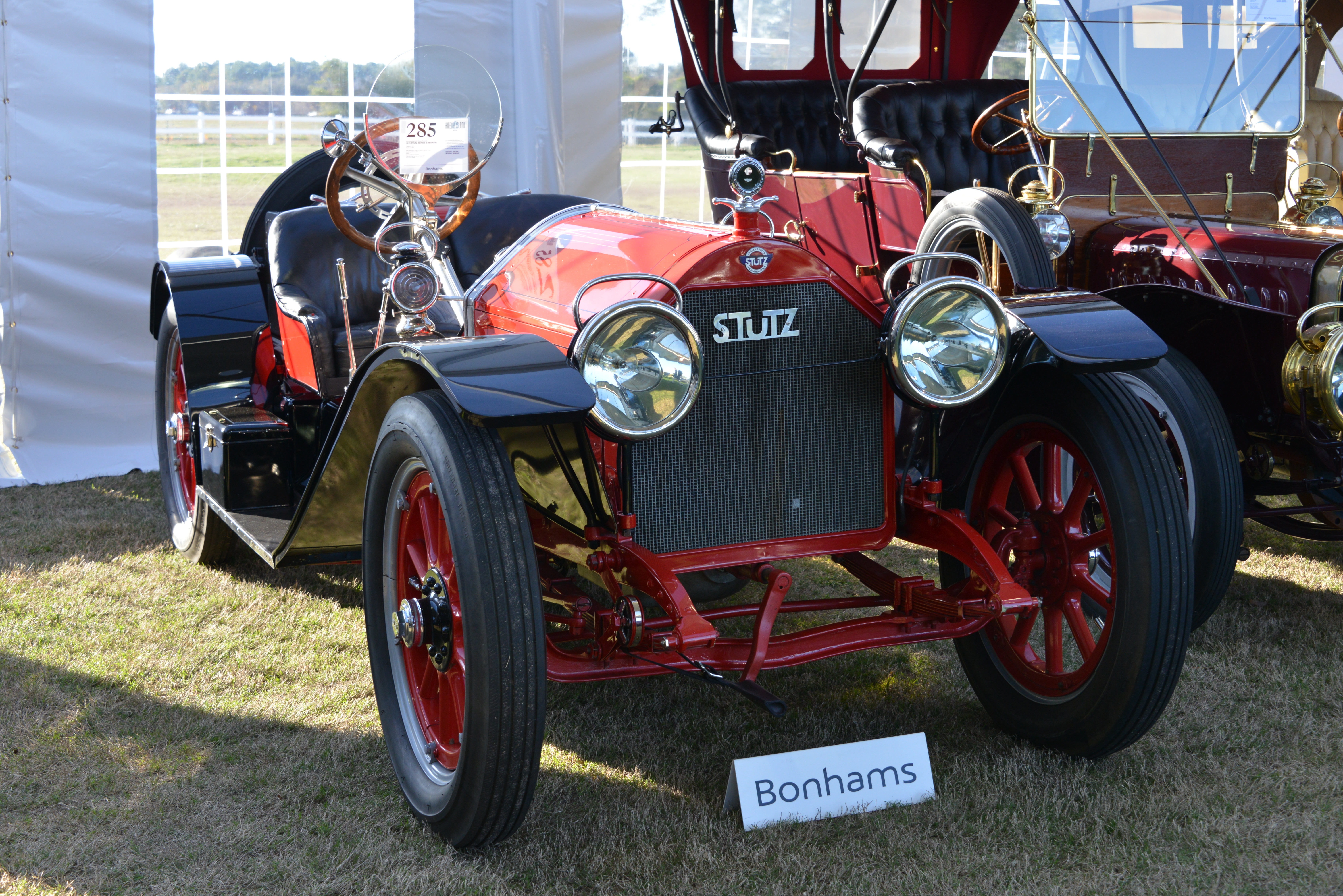 This stunningly restored Stutz Bearcat is probably my all-time favorite American car. Based on the company’s Indy cars, the Bearcat is to me the ultimate early American sporting car and I honestly love them, even more than the acclaimed Mercer. 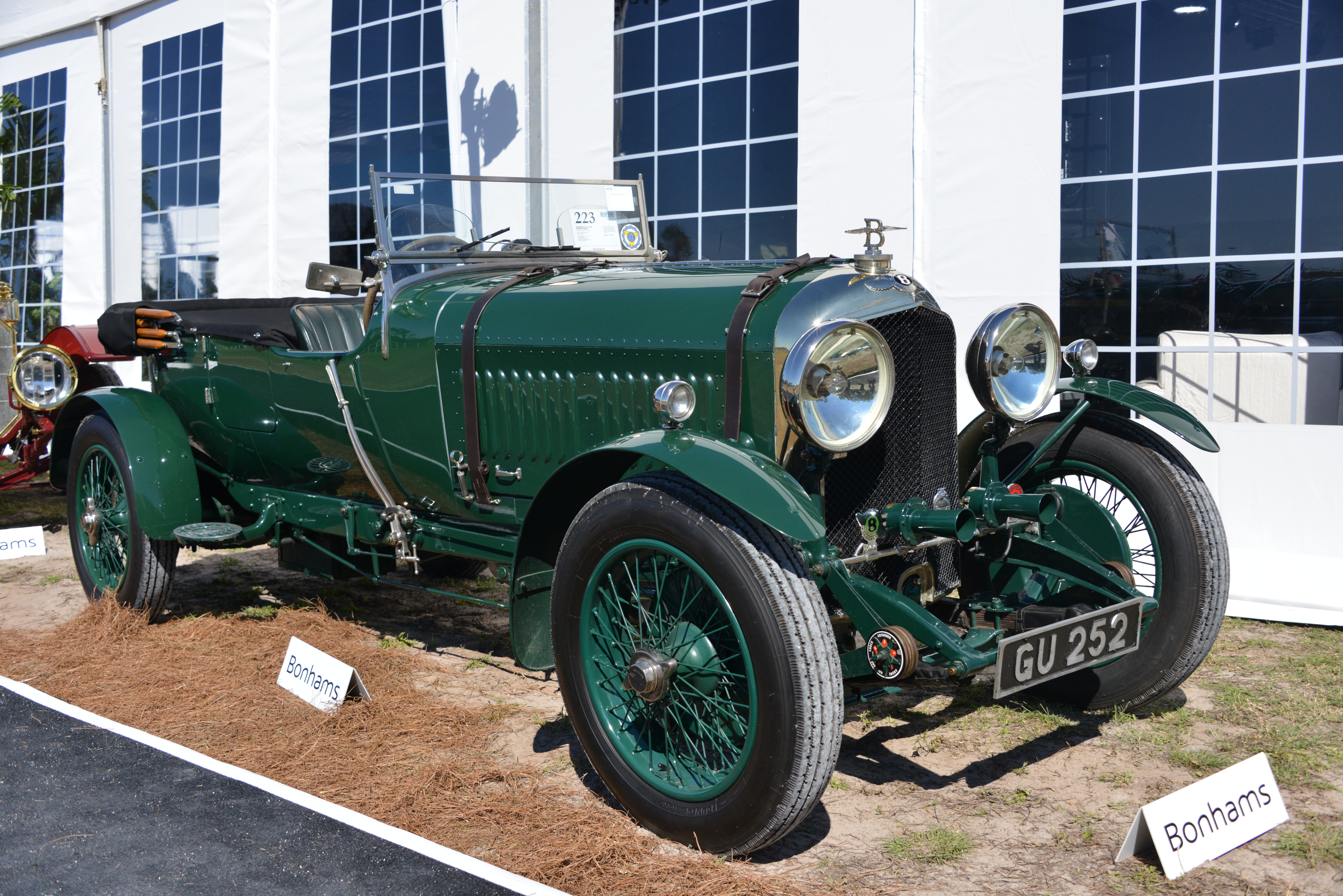 If you have ever read my stories about Bentleys then you know I have a serious attachment to these cars. My very favorites are the original W.O. Bentley models. Sadly, they are also the most expensive. Yes, this car has had parts from other W.O. Bentley cars used in its restoration and has been rebooted. I could care less. This car is a car I would own forever and would use on every day that weather permitted. 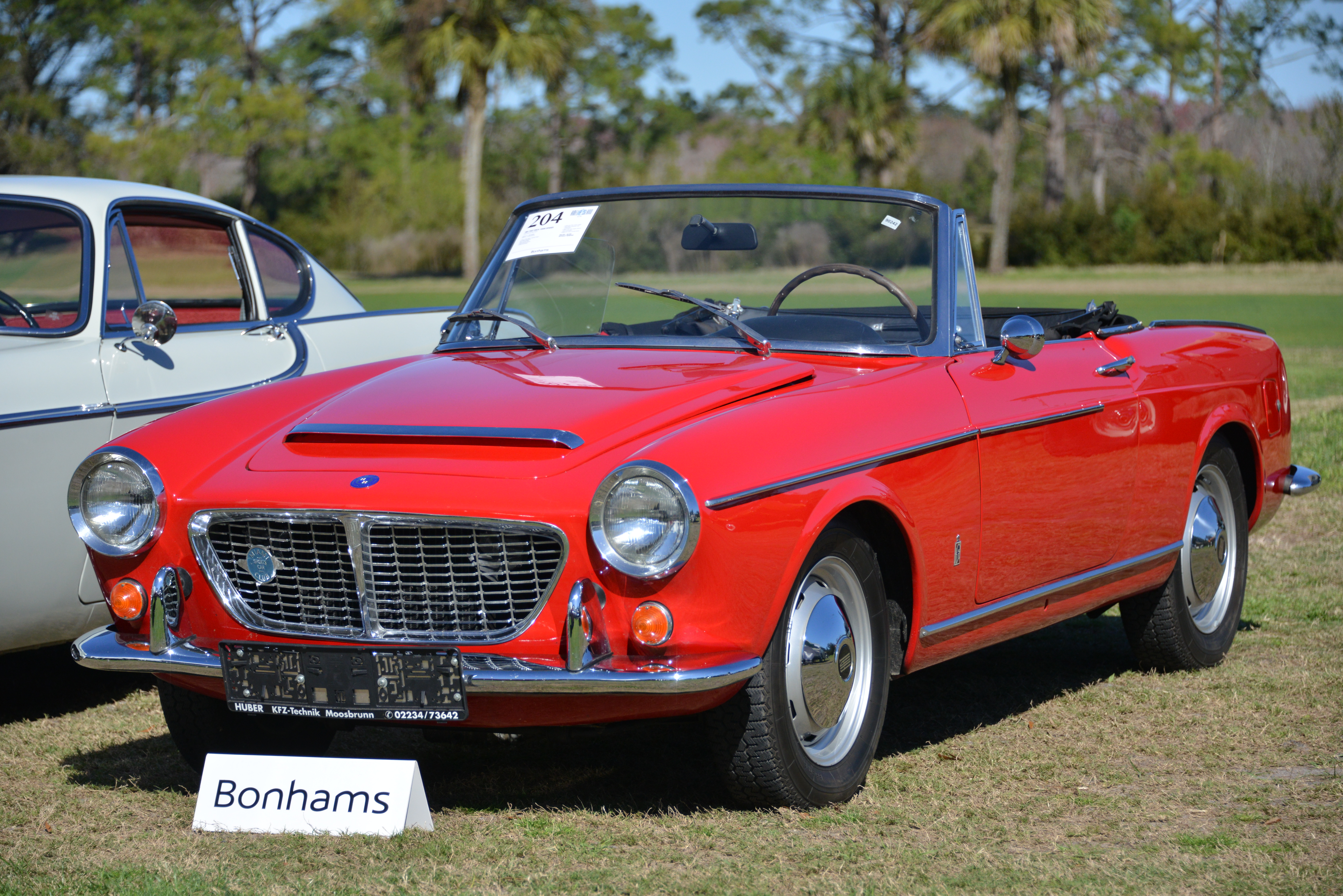 I actually owned one of these cars once and I still regret selling it. While red is not my favorite color for these cars, this is an amazingly well sorted example. The most affordable way to get a car with OSCA history is also one of the easiest to maintain as well as possibly being the most civilized as well. 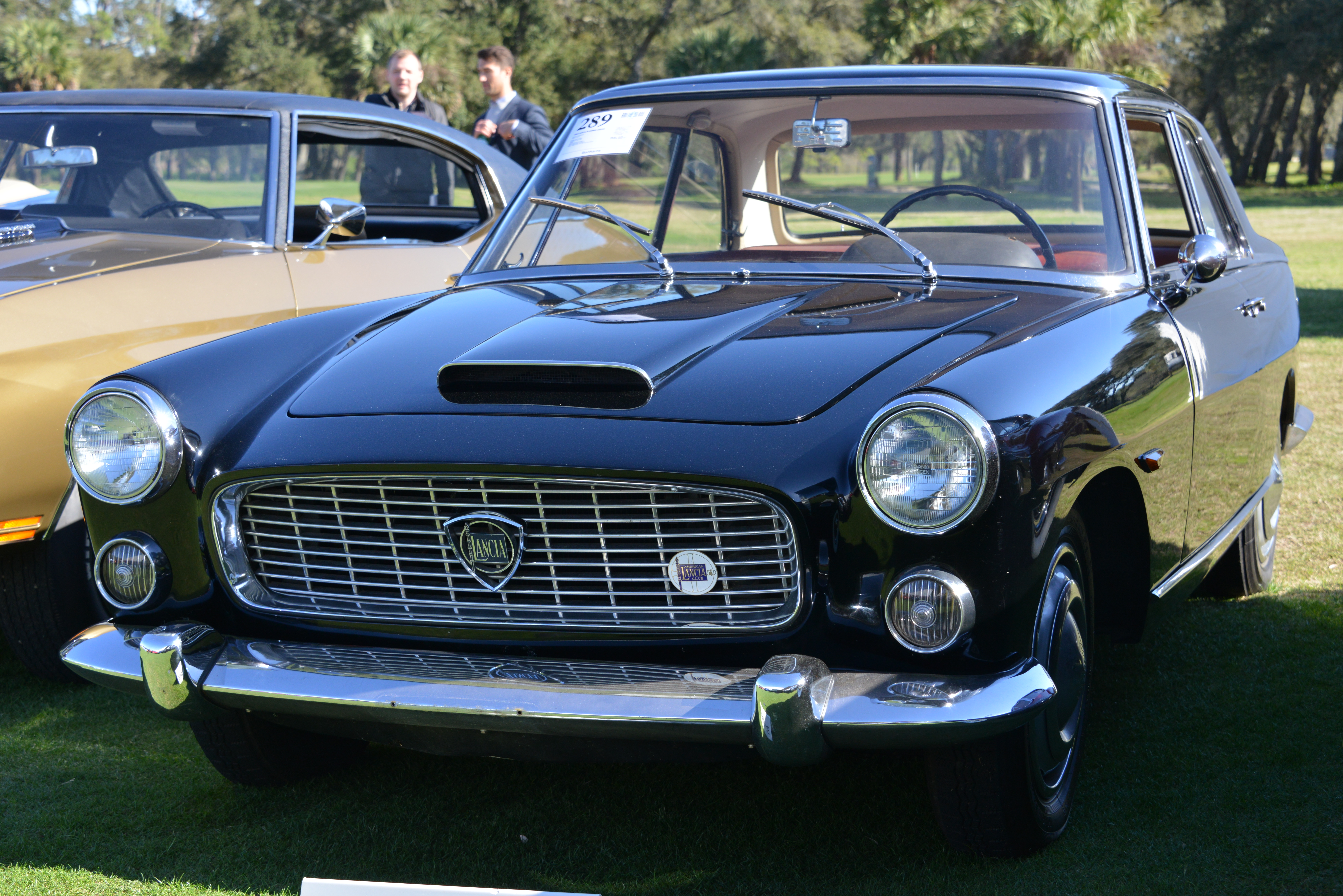 This wonderful and largely original Appia was in no way a perfect example but for me it is the one I would want. The car has quite a bit of patina but everything is serviceable and quite well cared for. If the car is 1/2 as sorted mechanically it would be a fantastic car to take on the Copperstate 1000 with my friend Trent Abbott as my co-driver. This might be the last bargain classic Lancia model. 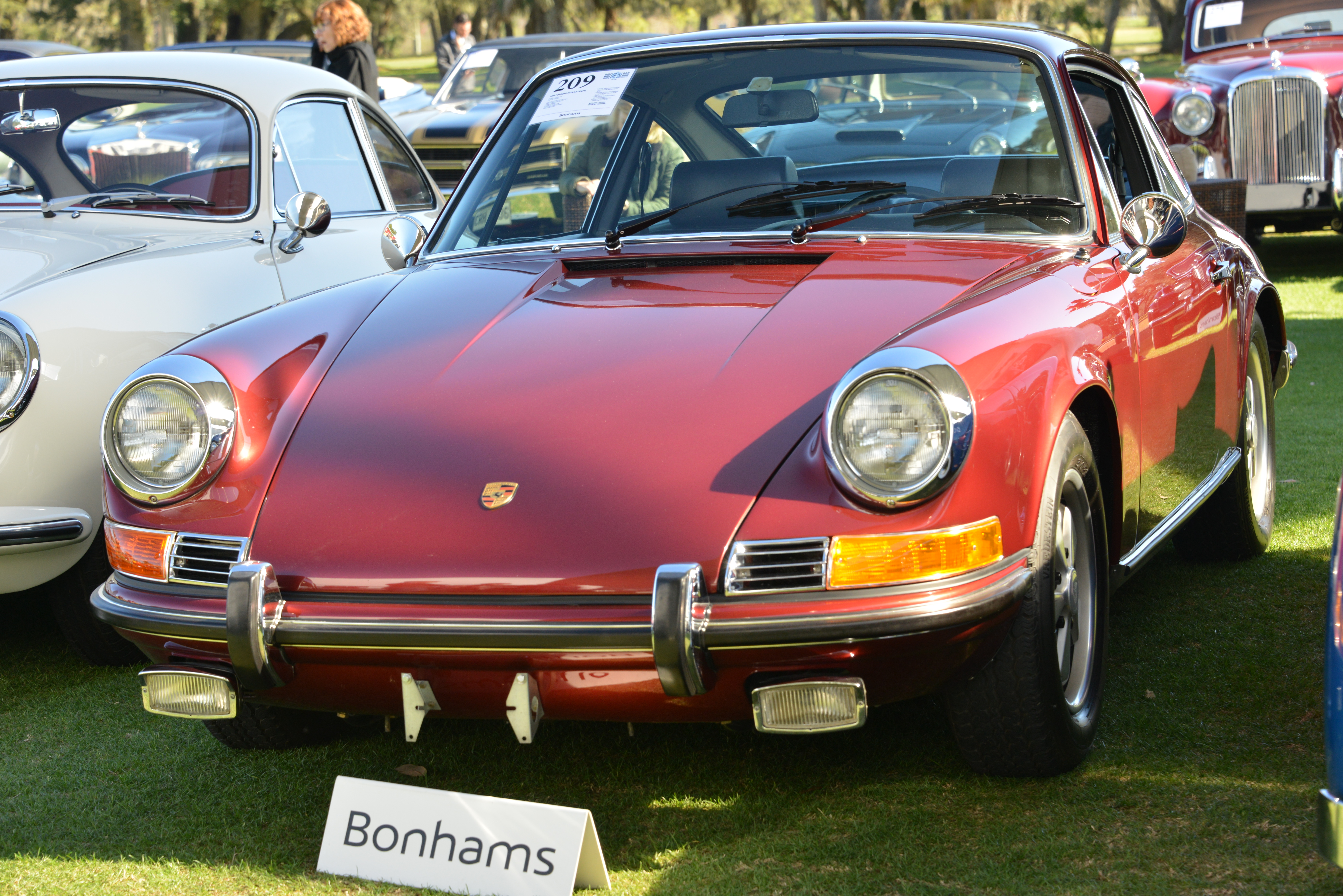 The 1969 911S is my all-time favorite early 911 model. I have owned two of these, one a coupe and one a targa but neither were this well restored nor were they in a color as good as this example in a special order Metallic Dark Red. I love that the car is a non-sunroof model and it has literally every option that I want in a 911 and none that I don’t. 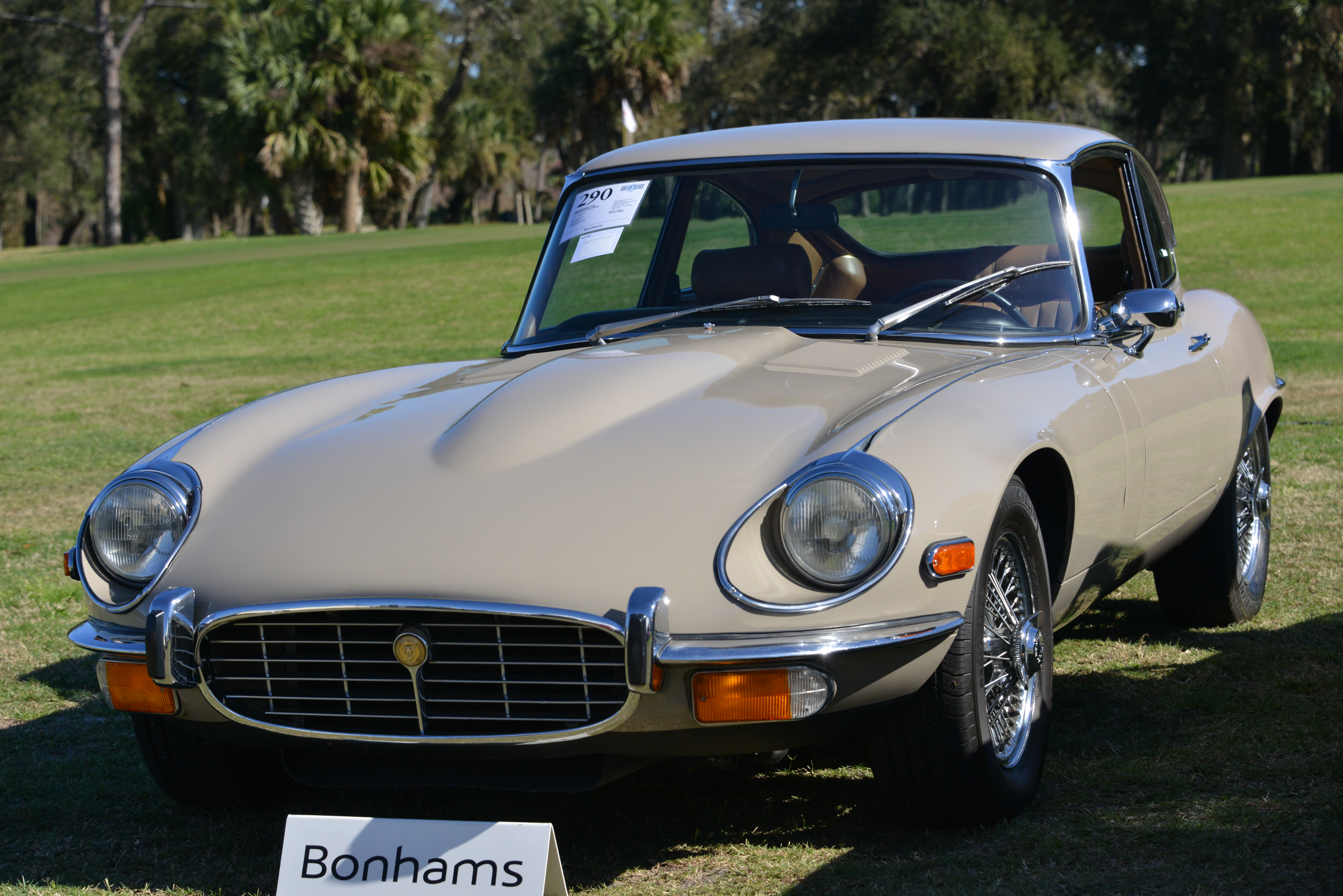 Yes, I know that this is a series 3 E-type coupe and it even has an automatic but this is honestly the one I would want in my garage. Why? First, because I am 6-foot-4 tall and it is only model E-type I can comfortably fit in. Second, because it has the V12 Jaguar engine that I love, and think because the automatic makes this an effortless car to drive coast to coast due to the fact that the only E-types with any kind of an overdrive transmission are those with automatics. It is not a true sports car like earlier E-types but it is one of the very best 1970s British GT cars.

Bonhams auction takes place Thursday, March 7, beginning at 10 a.m. with automobilia. The first car goes across the block at 1 p.m.

The ups and downs of a 1938 Alpine Racer