Premium examples of German marques BMW, Mercedes-Benz and Porsche will be well-represented when Bonhams conducts its eighth annual Paris collector car auction February 7 in the imposing wrought-iron domes of the historic Grand Palais.

The earliest of the group is a 1939 Mercedes-Benz 540 K Cabriolet A, valued at €1.7 milli0n to €2.3 million ($1.94 million to $2.62 million), that was originally owned by King Hussein of Jordan and is being offered by his family. The rarest of the cabriolet models, the A has the shortest chassis, giving it a sleeker profile. 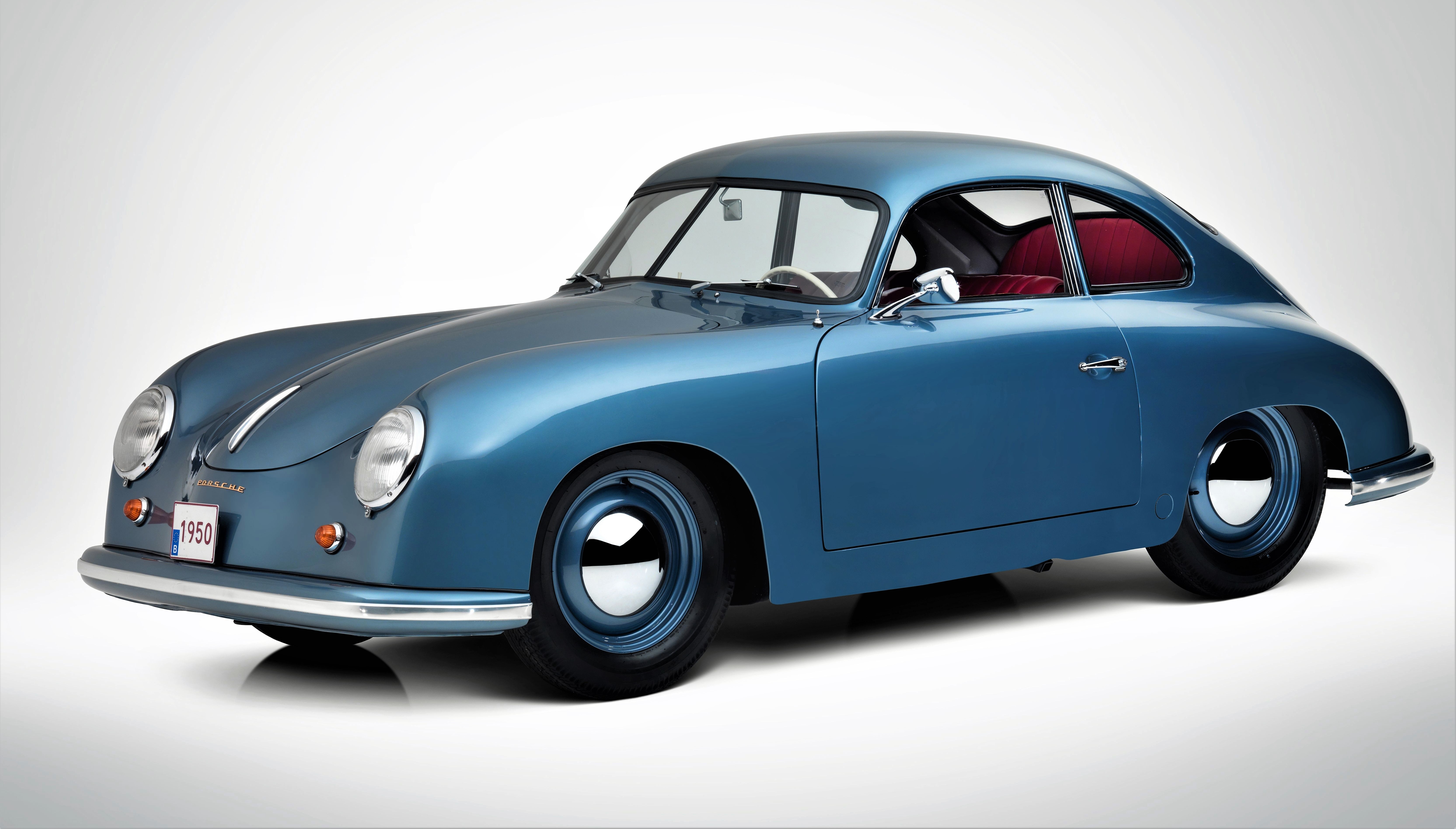 Representing the BMW brand is the iconic 1957 507 Series 1 roadster, one of just 34 built and with matching numbers throughout. In an eye-catching Teal color with a black removable hardtop, the sports car is valued at €1.8 million to €2.2 million ($2.05 million to $2.51 million).

A highly desirable and concours-ready 1958 Mercedes-Benz 300 SL Gullwing coupe is believed to be the only Gullwing in existence with a factory-supplied aluminum engine. A frequent participant in motoring events around the world, the Mercedes is valued at €1.1 million to €1.5 million ($1.25 million to $1.71 million). 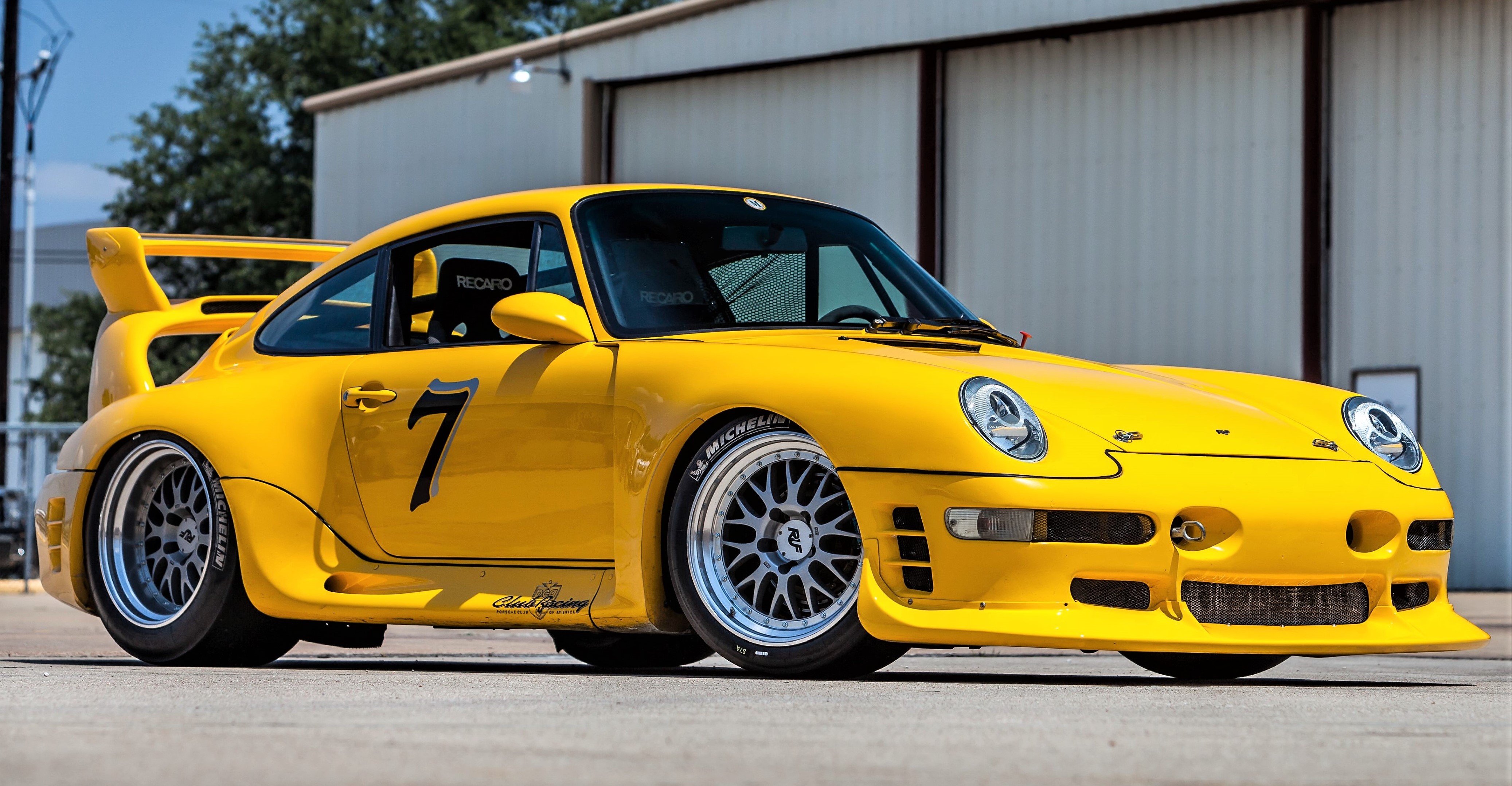 Among the more-recent Porsches is a modern hypercar, a 1997 Ruf CTR2 coupe that for many years was the fastest production car in existence, with a zero-to-60 time of just over three seconds and a top speed of 220 mph.  The estimated value is €1.3 million to €1.6 million ($1.15 million to $1.8 million).