Bargain buys: Steals and deals at the Arizona auctions

Much has been made about the high-dollar cars sold during Arizona Auction Week. These sales are important in the collector car hobby. They can set the tone for vehicle values for the rest of the year.

But there’s much more than million-dollar transactions taking place at the sales. There also are bargains to be had, and in some cases, absolute steals.

Here are some of the great buys I saw during the week: 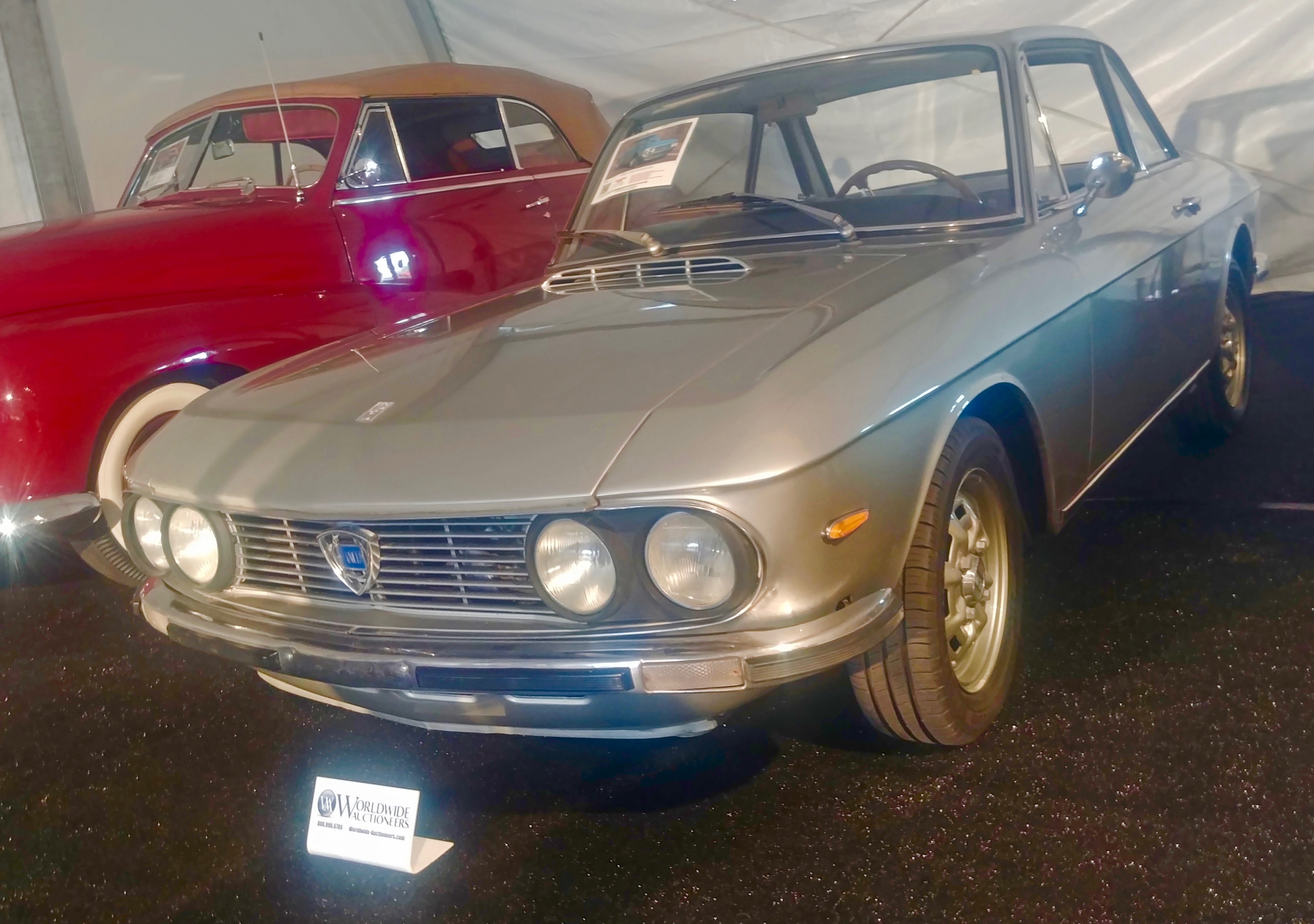 This silver Fulvia with factory blue velour seats was a #2 condition example with only 49,000 miles on the clock. This was a car that needed absolutely nothing and was by far the best deal in Arizona all week with a selling price of only $13,750. This car would have been a good deal at $20,000, making this car very well bought.

This Elva was the other astounding buy of the week. With racing history back to the 1960s, including four log books,  and with prior acceptance into every U.S. vintage race you can name, this completely sorted race car selling for only $18,480 was an absolute steal. This car was easily worth double the price paid. Many thought it would have been a deal at $50,000. We hope the buyer plans to race it. 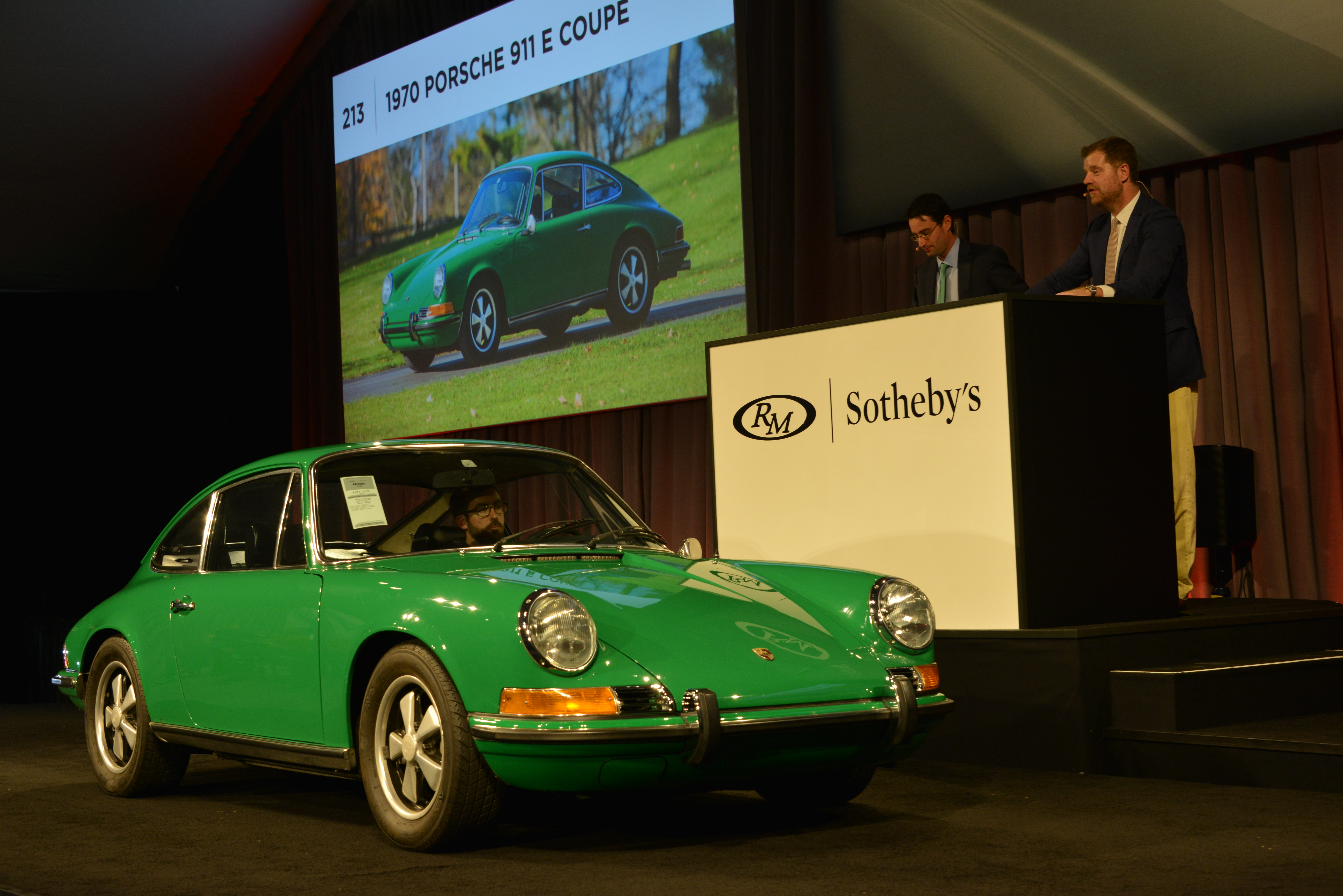 This Viper Green 911E was one of the many Porsche 911 cars offered by RM from the Tourque Collection. Sometimes offering several of one model car can pay dividends and at other times it makes for a few deals. This matching-numbers 911 in an iconic and very popular color, was a very strong buy at only $89,600.

The 450 SLC was Mercedes highest-priced car in 1979. It is a 2+2 coupe version of the popular 450SL. These cars are often in poor condition and driven into the ground by a series of previous owners. This largely original example was the finest I have need in years, with under 32,000 original miles from new. The sale price of only $34,720 was a very good buy. 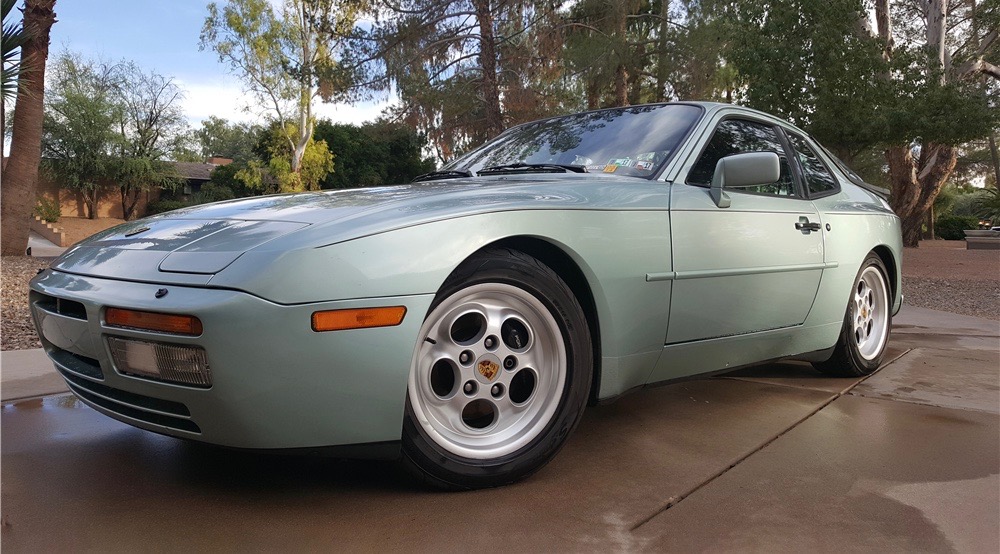 The transaxle water-cooled Porsche cars of the 1970s-‘90s are a strong segment in today’s sports car market. This stunning car finished in Crystal Green Metallic over a burgundy leather interior, with records back to 1988, was a excellent buy for only $12,100, about half of what it should be worth.

So how does one find these good buys at the auctions?

First, look for cars that are different from an auction company’s other offerings. Buying a sports car at the muscle car auction can be a good strategy.

Next, very early or very late offerings on the docket, which the Mercedes, the Lancia and the Elva were, tend to be bargains.

Finally, buying a car from an auction, where many of that same model car are being offered, can make for a good value.

So the next time you attend an auction, look for those cars that either don’t fit the rest of the docket or the ones that are at the beginning or end of the auction and you may well steal a deal.

However, make sure that you like the car you are buying. Buy a car you’ll want to drive.