What a concept: Automakers showcase their visions for the future at Pebble Beach

Each year during the Pebble Beach Concours d’Elegance, an array of more than 200 of the world’s most interesting and valuable collector cars are displayed on the 18th fairway of the famed Pebble Beach Golf Links.

But before reaching that area, spectators first enter the courtyard of the Pebble Beach Lodge, where two grassy areas provide a showcase for the world’s automakers to present their newest concept cars, their vision for our automotive future.

Some of the concepts are making their world debuts. Others are being shown for the first time in North America. All are here because the Pebble Beach audience provides the demographics to which the automakers hope to appeal, relatively wealthy people who are interested in cars.

Here are some of the concepts displayed this past weekend: 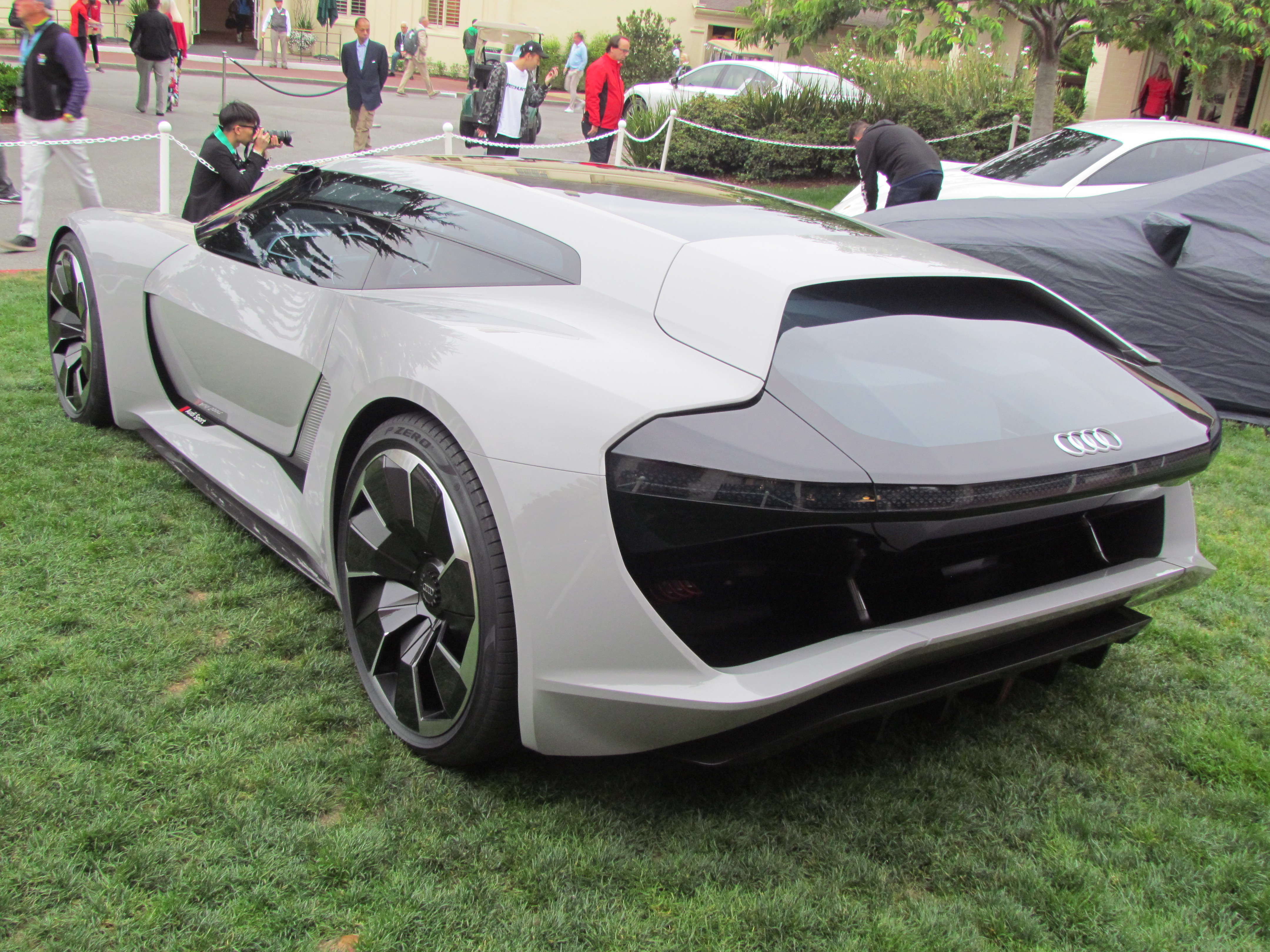 Audi was making its debut on the Pebble Beach concept lawn and doing so with its PB18 e-tron, the company’s idea for an electric-powered supercar, and one inspired by the Le Mans racing-series winning Audi R18 e-tron. The concept was designed by Audi’s new West Coast styling studio, the Malibu Design Loft, but draws inspiration from another Audi concept, the 2017 Audi Aicon, 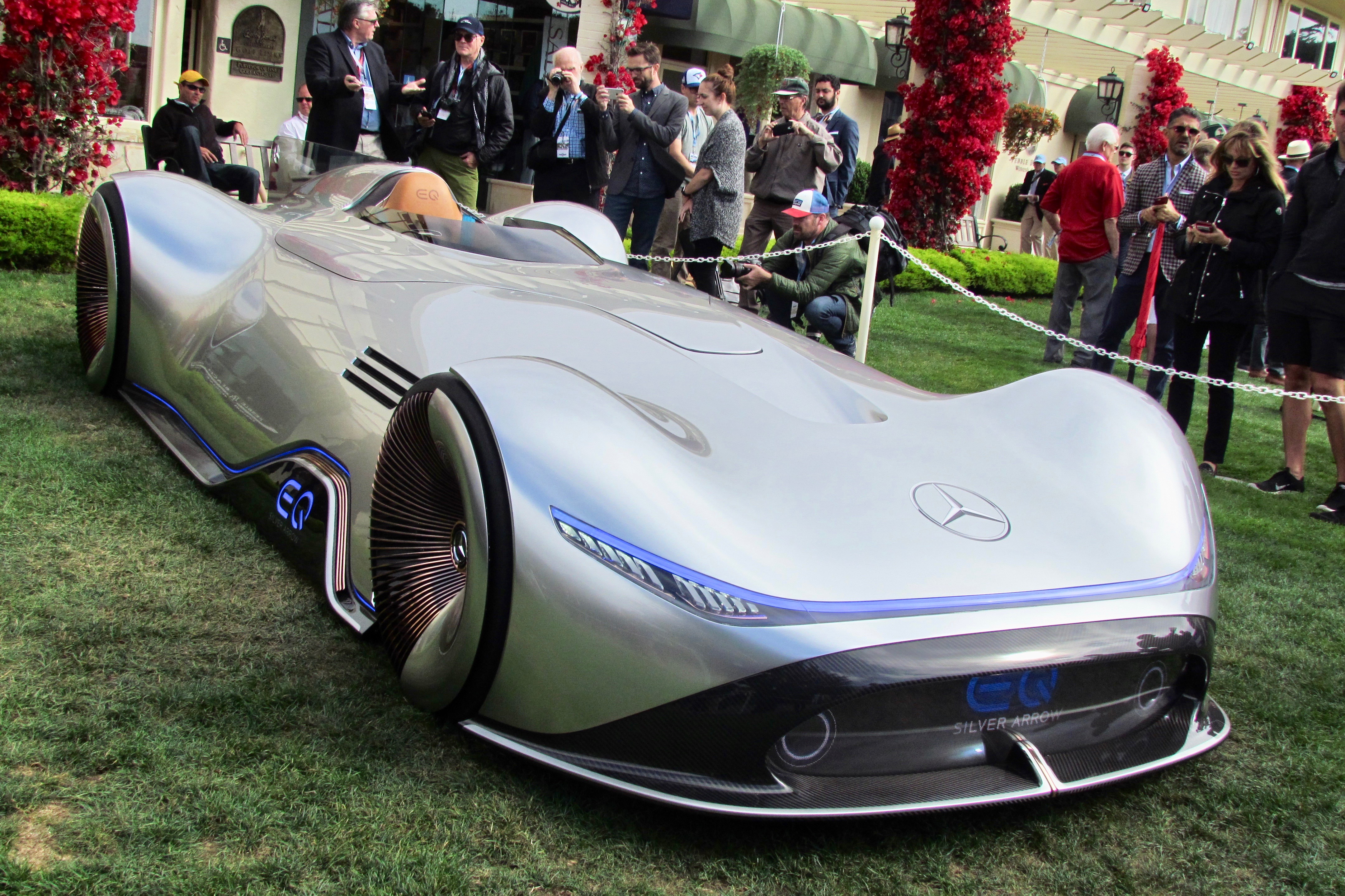 Also an electric-powered vehicle, this single-seater pays homage to famed 1937 W125 Silver Arrow racing car. While perhaps not practical — unless you want to do the world’s fastest daily commute — Mercedes says the styling hints at future design cues for other Mercedes vehicles, though we’re guessing that may not include the EQ Silver Arrow’s pair of extendible rear spoilers that serve as air brakes. One feature that might be coming, however, is the digital cockpit with a curved, rear-projection panoramic dashboard screen that uses artificial intelligence to help the driver maneuver in traffic by providing enhanced forward and rearward views, and a switchgear touchscreen that’s integrated into the steering wheel. 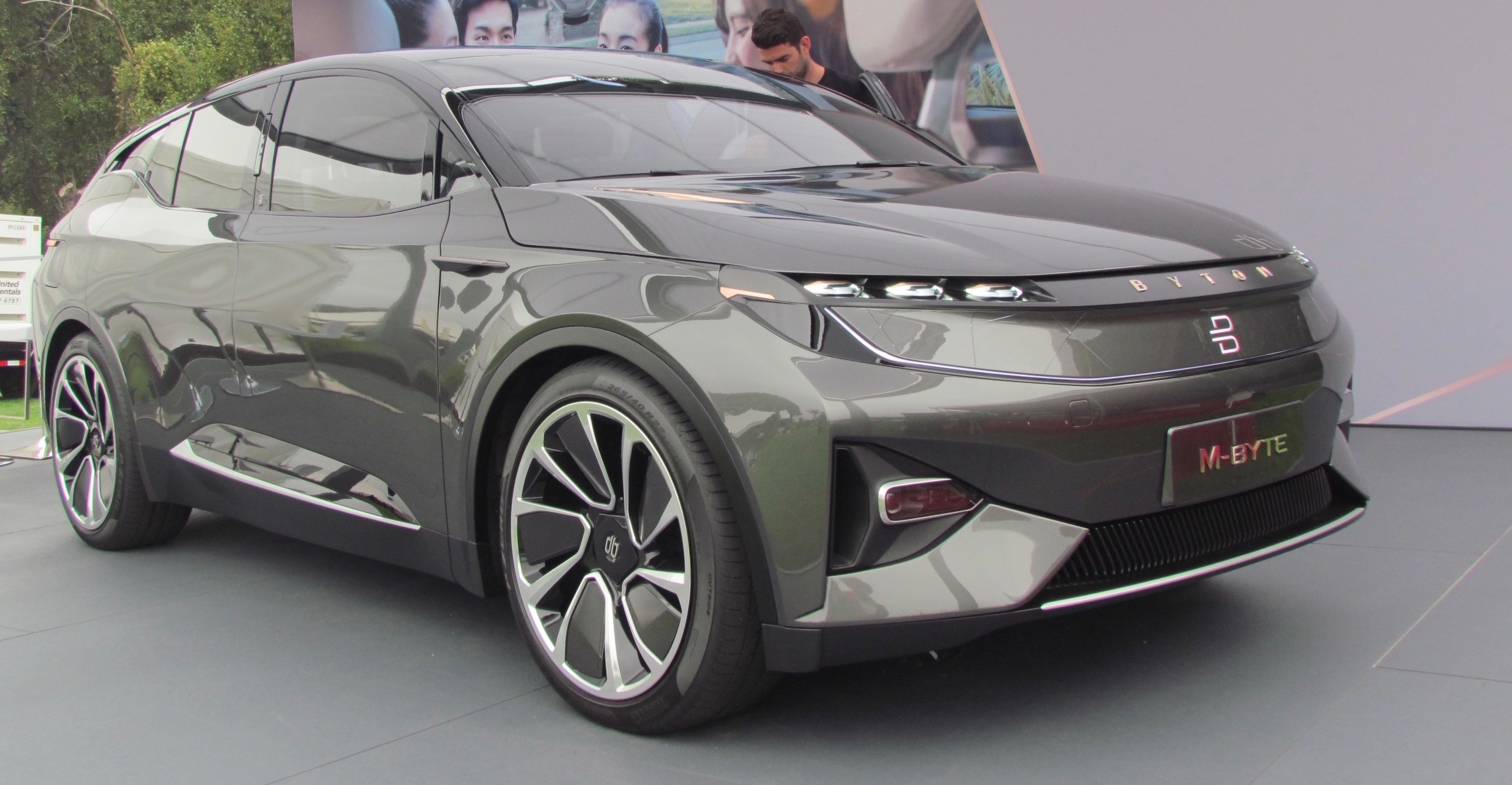 Speaking of large displays, this autonomous and luxurious crossover concept from a Chinese automaker fills its dashboard with a full-width video screen. A roof-mounted self-driving system and sensors retract into the vehicle when the driver decides to take the wheel.

Hyundai’s luxury division wants you to see “Athletic Elegance” in its vehicle designs. Essentia is the company’s first all-electric concept, which it says will bring sports car performance to the world of electric-powered luxury coupes. 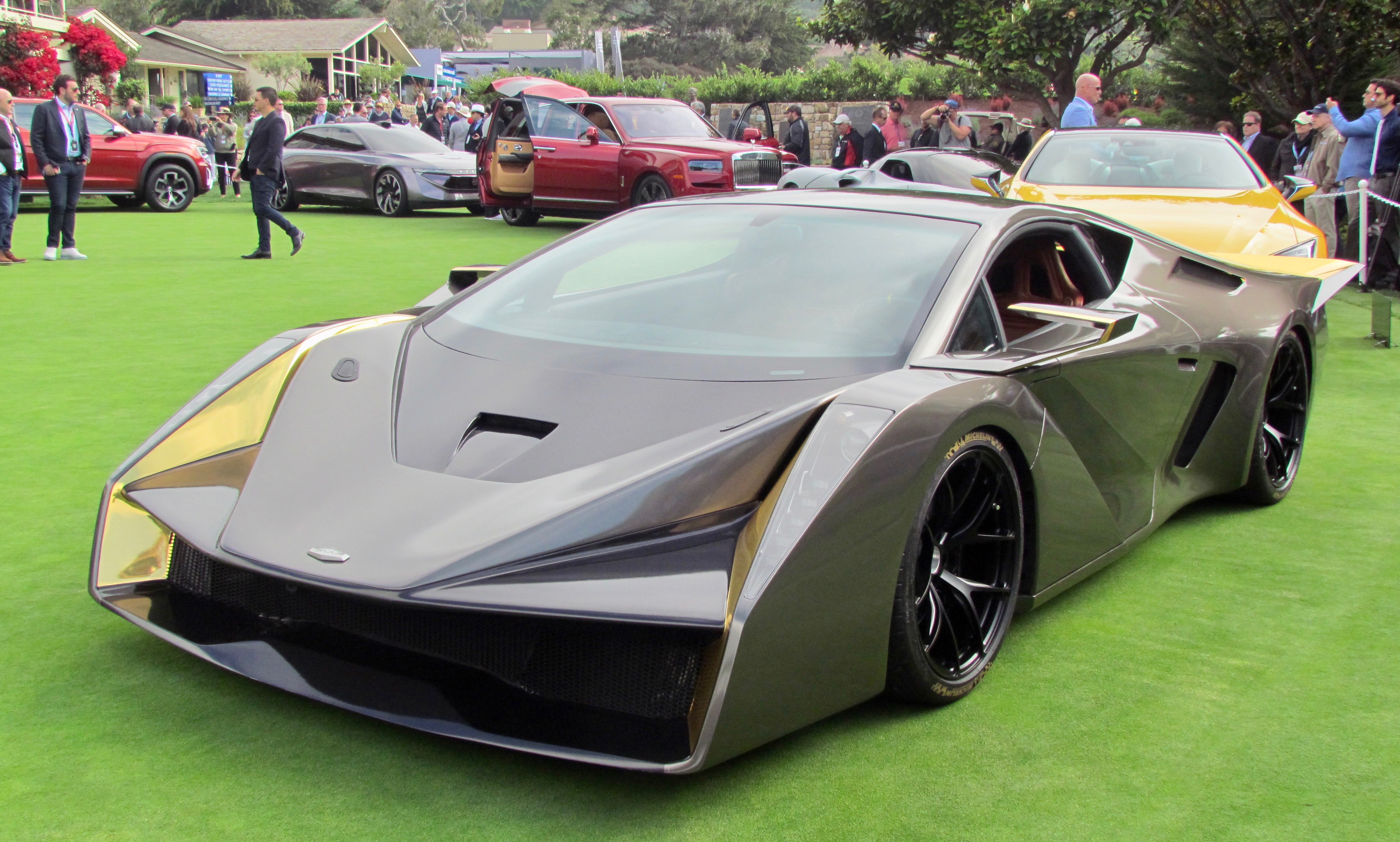 Carlos Salaff grew up in a family of musicians, sculptors and designers, and he spent a decade designing cars for Mazda before launching his own company to design and produce one-off and very limited production vehicles that “blur the line between fantasy and reality.“ His C2 series is “an experiment in faceted geometric forms and fluidly merge together.” 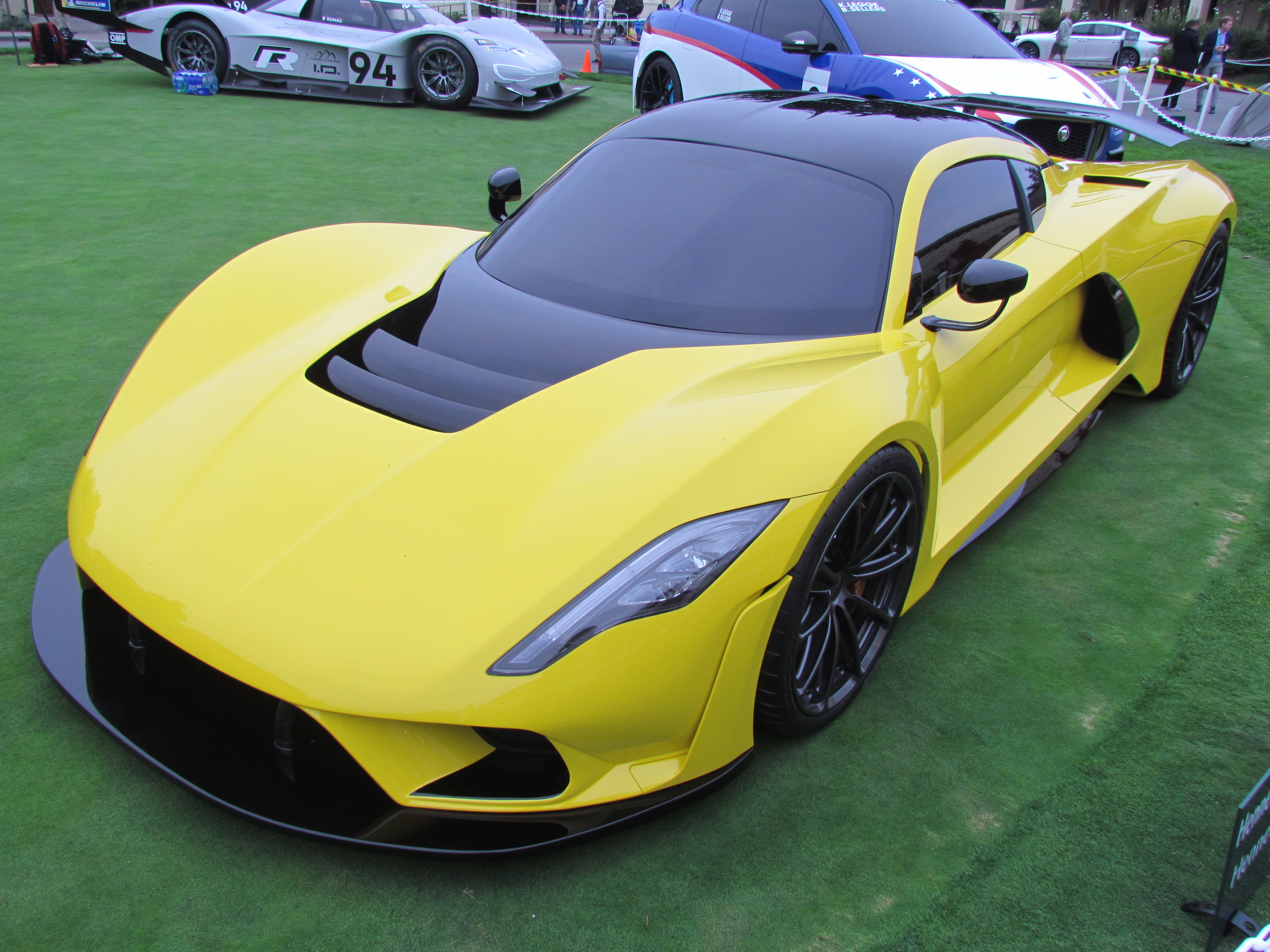 Texan John Hennessey’s reality is building cars that set speed records. The Hennessey Venom F5 is a hypercar designed to exceed 300 mph. While others are going to electric drive, Hennessey stays with good old liquid-fueled, internally combusted energy; the F5 has a 1,600 twin-turbocharged V8. Hennessey plans to build 24 of the cars — and a dozen of them already have owners waiting. 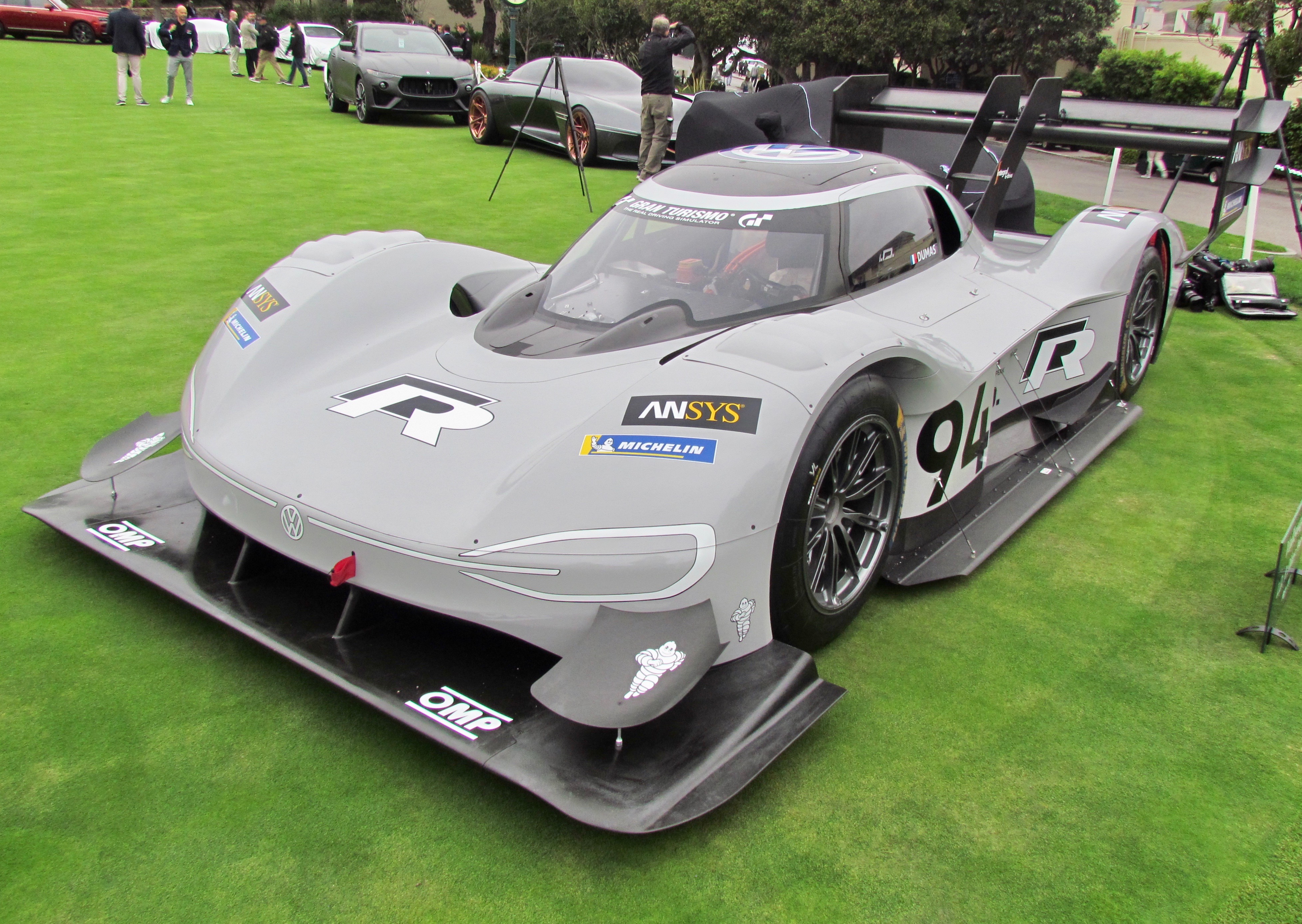 If speed is your thing, there was the Volkswagen I.D. R Pikes Peak that recently set speed records for climbing the mountain in Colorado and the hill at Goodwood in England. VW plans to launch its I.D. lineup of electric vehicles starting in 2020. 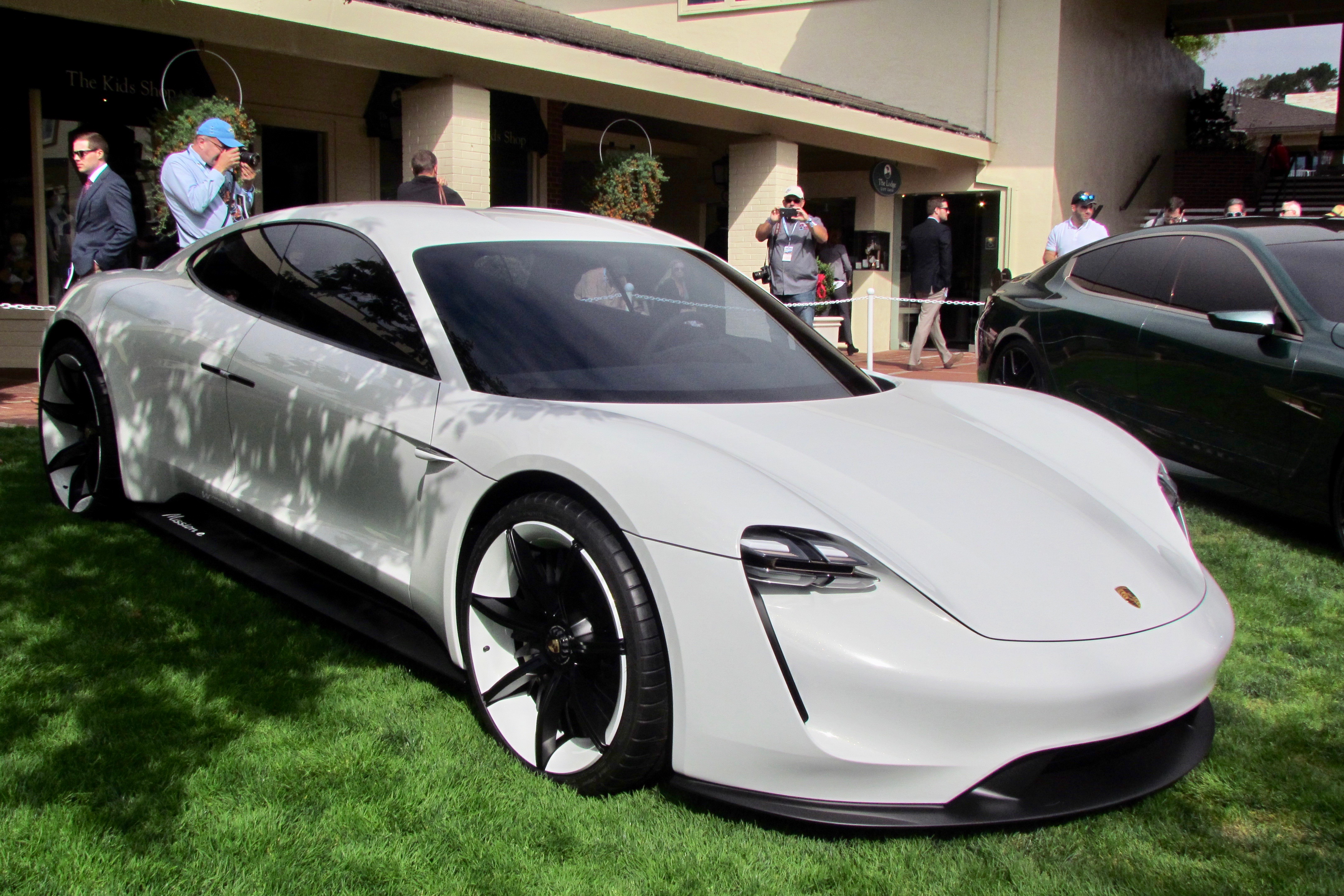 The signage next to this car admits that the Mission E is a preview of the Taycan, Porsche’s first all-electric car coming next year. “Taycan,” says Porsche, pointing to the crest on its cars, translates to “lively young horse.”  Mission E reaches 60 mph in 3.5 seconds and has a range of 300 miles, and Porsche says it will take only 20 minutes of charging to add another 200 miles to your driving distance as your travel. 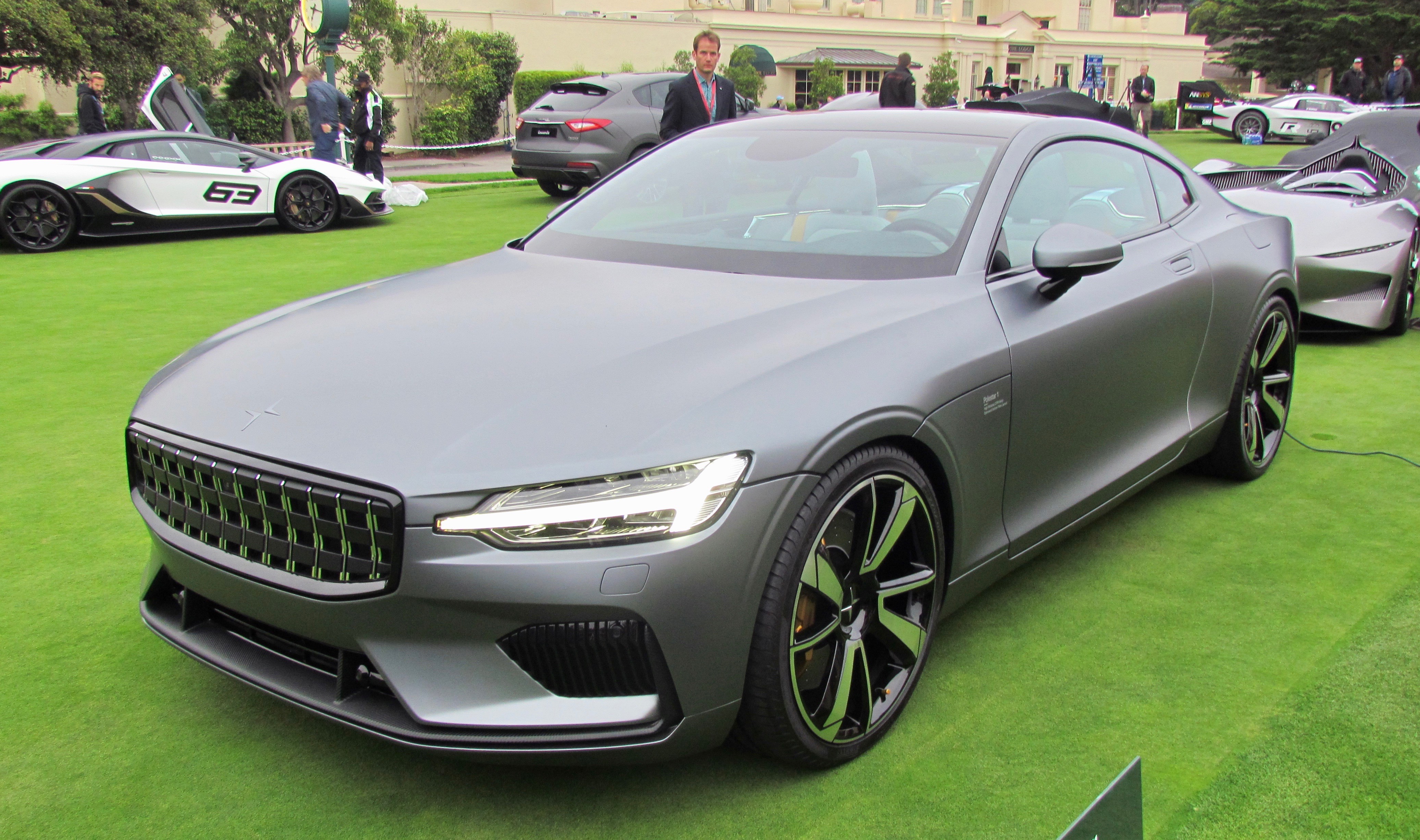 Although you cannot tell from the car’s grille, which lacks Volvo’s signature diagonal slash across its face, Polestar is the electric-performance car division of the Swedish automaker. Polestar 1 is a gas/electric hybrid that can be driven 65 miles on electricity only, which Volvo/Polestar says is the longest distance for any such hybrid. But this isn’t any hybrid. It has 600 horsepower and 738 pound-feet of torque. Pre-orders are being accepted and production begins next year. 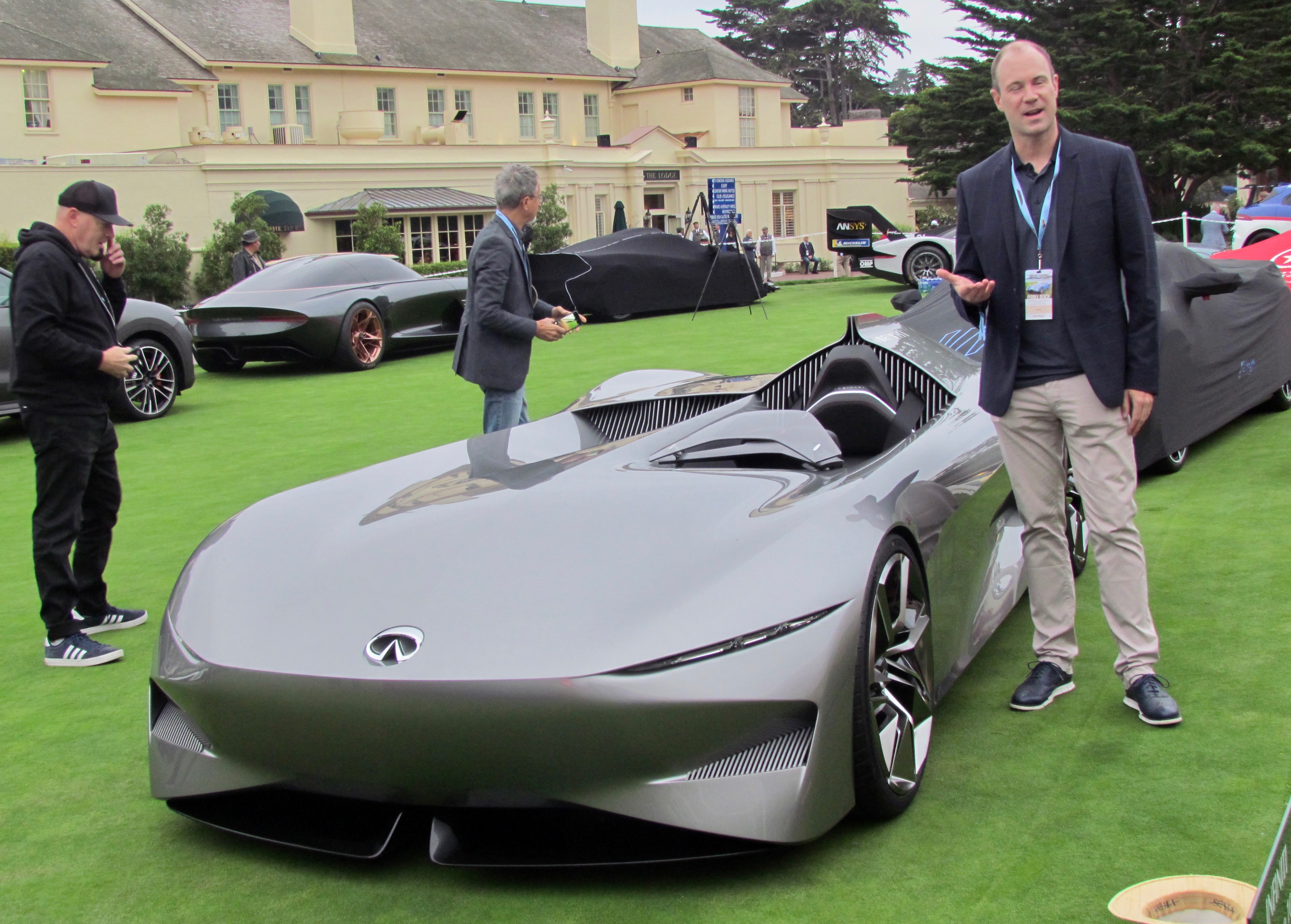 Like Mercedes EQ Silver Arrow, the Infiniti 10 is a racing-inspired electric concept. “The new concept speaks of an electrified future, something which is reflected in its form and details,” Infiniti says. “It is appropriate that we found inspiration in an optimistic bygone era in which cars were characterized by the simple love of driving.”

To which we add, let’s hope “simply love of driving” is not only part of a bygone era, but part of our automotive future, whether powered by petroleum or electricity.