If you have read my RM Sotheby’s car-selection stories from Monterey in past years, I apologize in advance for saying this yet again about the docket, but this year it is yet again the most amazing collection of cars that the company has ever offered for sale during Monterey Car Week.

The collection has an estimated value of around $200 million, which is a truly staggering number for a single auction house.

This made choosing my favorites a difficult task, as I wanted to avoid just choosing the most rare cars, which is difficult to do with so many of them at this auction.

You might be surprised that I did not choose the Ferrari GTO as one of my picks, but while it is remarkable, and the first GTO RM Sotheby’s has ever had at auction, it did not move me as much as others.

So here are my picks, minus the most written about car at auction in years: 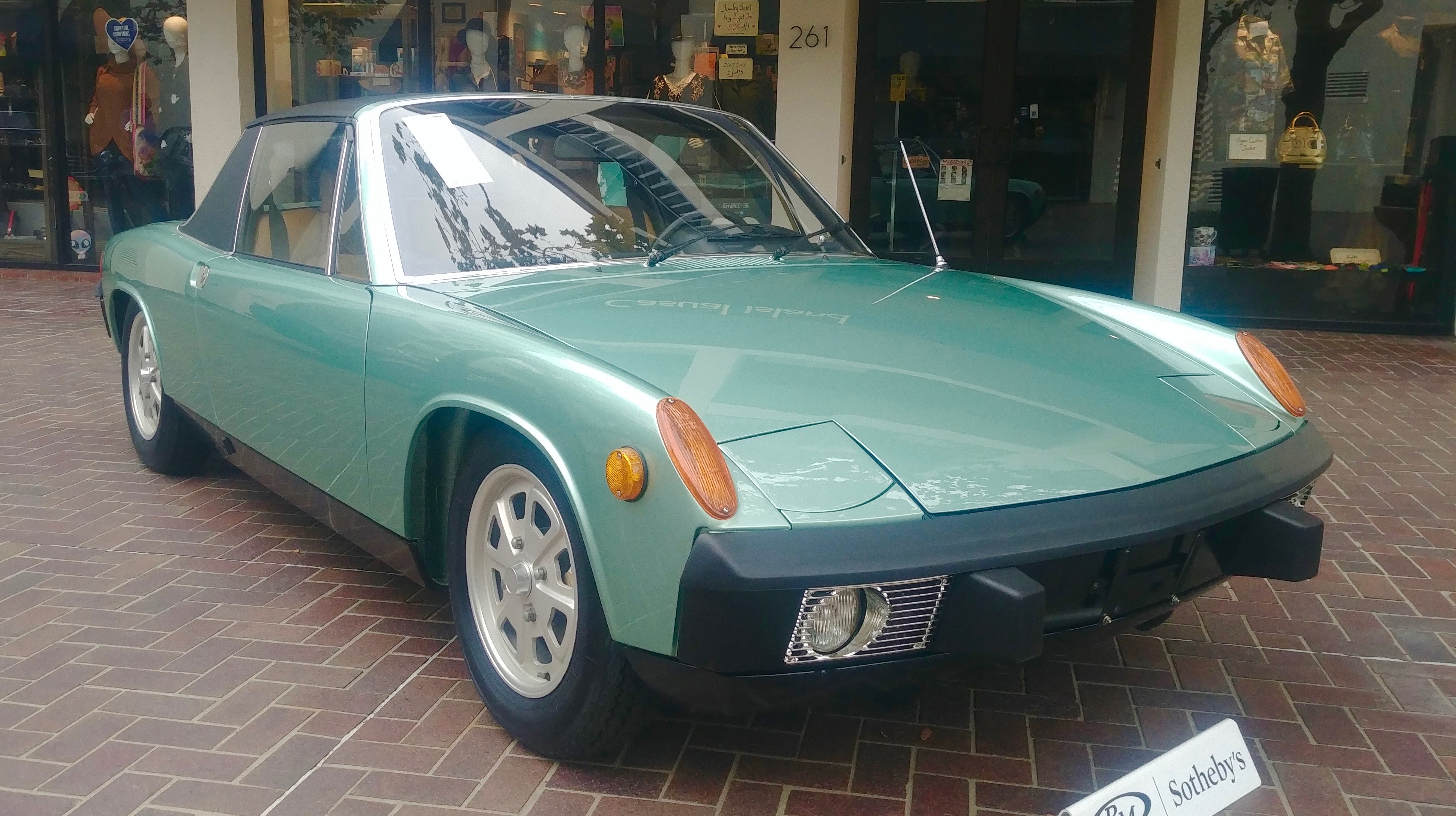 The transaxle Porsche cars such as the 944 have really been moving up in the market, and the 944S is the best incarnation of the naturally aspirated 944 to me, offering more power than the standard 944 cars. This example, which is completely original and having covered only 15,015 miles from new, is likely the finest example in the world. This no-reserve car has a pre-auction estimate of $30,000 to $40,000. These cars are fantastic driving Porsches and are becoming more and more desirable.

This one of Aston Martin race car is the ultimate expression of the DB4GT idea and the final factory competition effort of the David Brown era. In addition, this is the car that set the 300 kph record at Le Mans. DP215 went from a memo from David Brown to a completed race car at Le Mans in only two months and at an additional cost of only 1,500 British Pounds. This is as rare as it gets in the world of Aston martin and I want it. 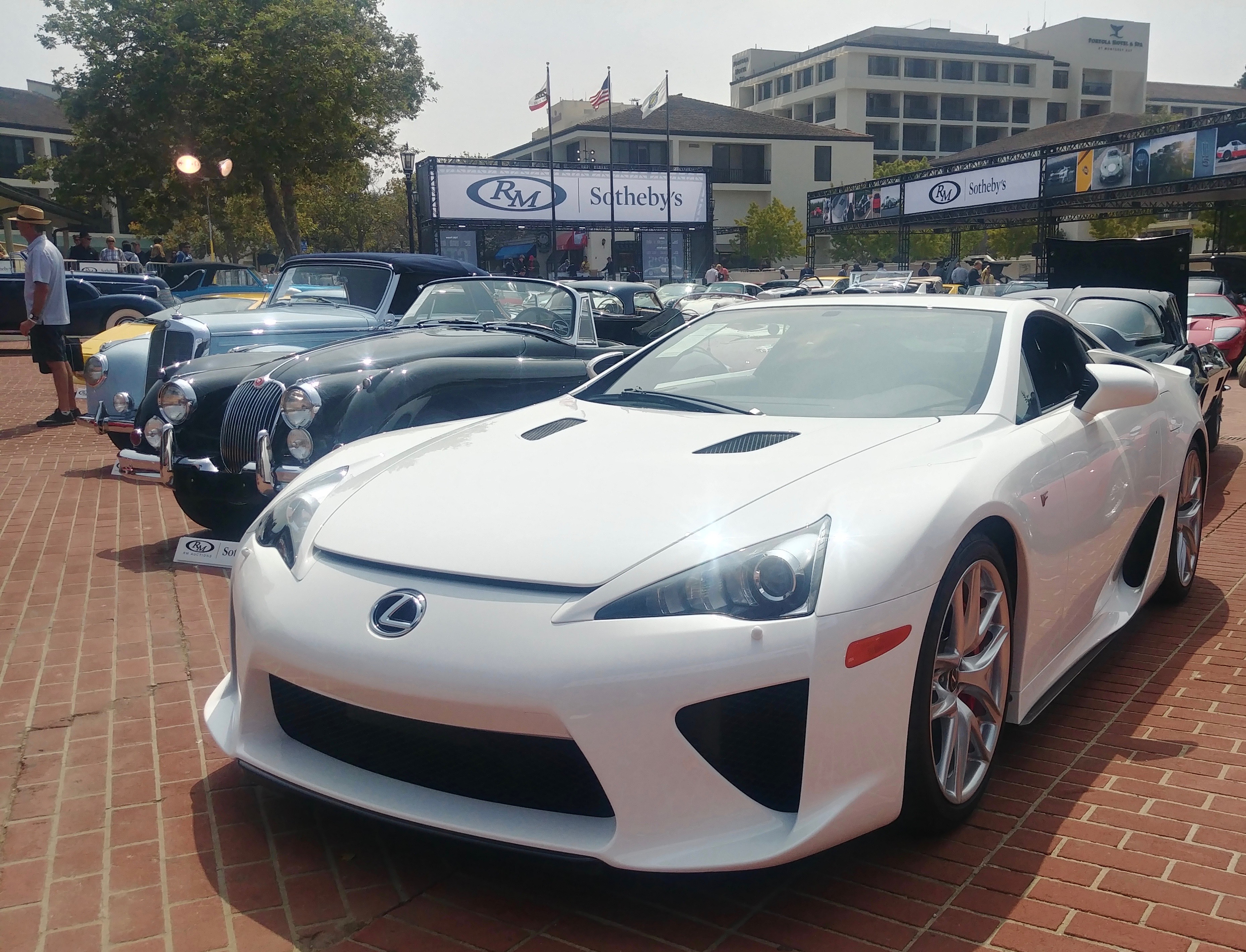 The car was an absolute technological tour de force when launched by Lexus in 2012 and was proof positive that Japan could indeed built a top level exclusive supercar. One of only 500 built, and of only 190 delivered to the U.S. the LFA definitely qualifies as rare. Powered by a 4.8-liter V10 engine that develops 560 horsepower, the LFA has the performance to match its rarity and otherworldly looks. If there is a modern blue chip collectible Japanese car, the LFA is it. 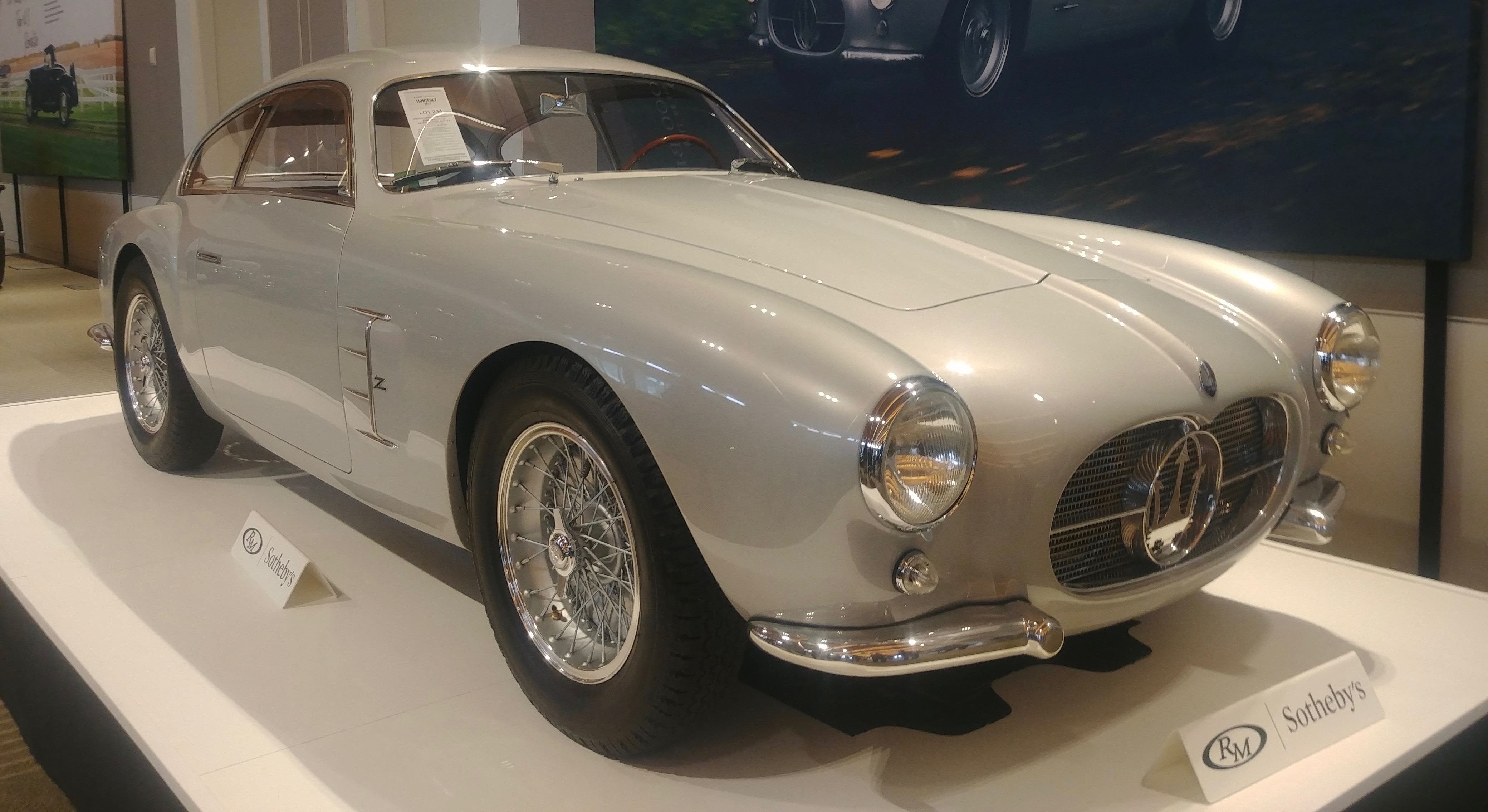 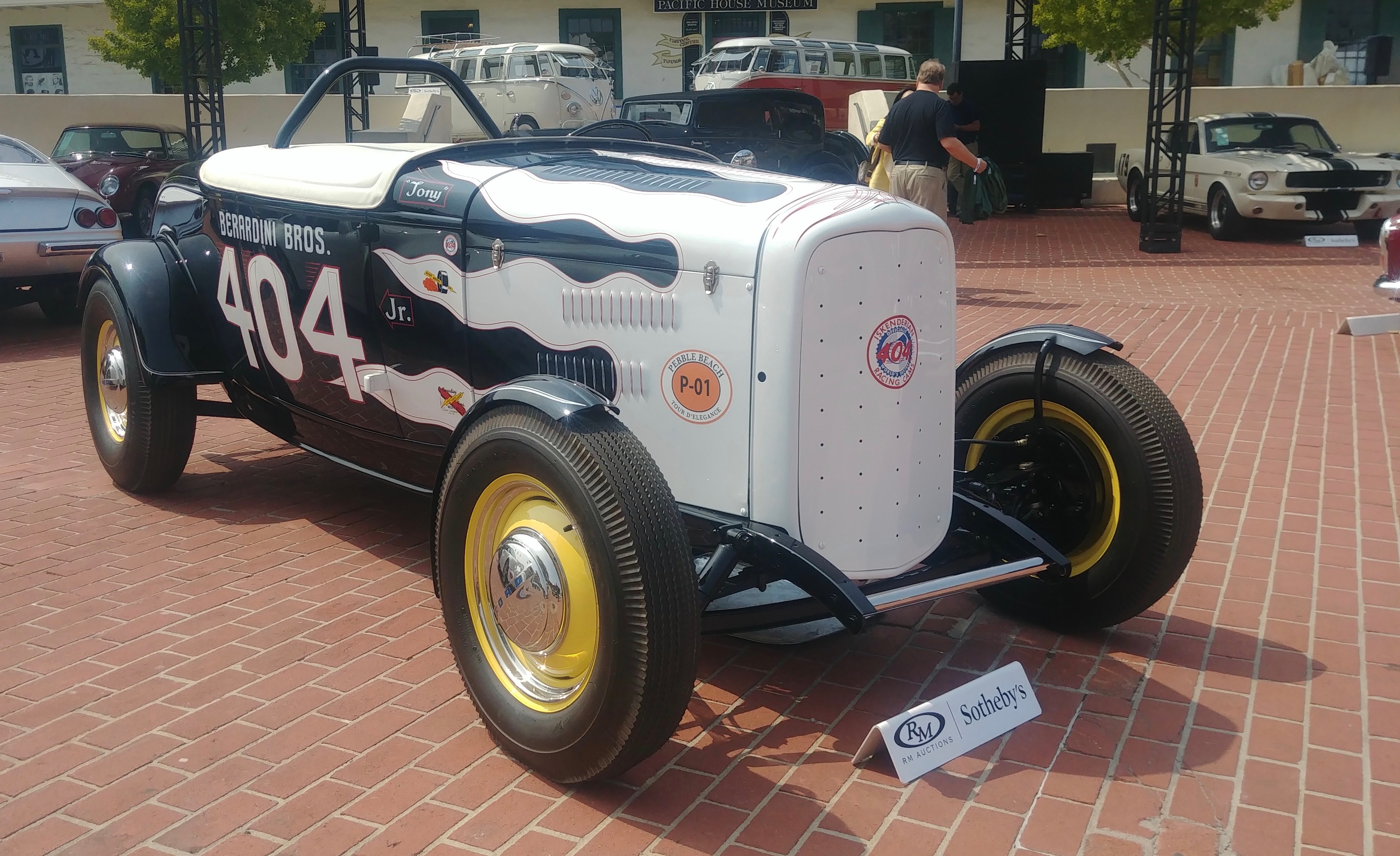 This Ford hot rod, built by the Bernardi Brothers in 1950 and setting track records continuously from 1950 to 1955, the roadster, with the number 404 because it utilized an Isky 404 race cam, is one of the most famous and well documented hot rods of all time. If you are going to buy a hot rod, why not buy the best.

The Lotus Esprit, designed by Giugaro, is thought to be the ultimata example the wedge design idea. This car, which is the purest form of the Esprit design, has covered only 4,100 miles from new and is a complete original example and the nicest all original S1 Esprit I have ever seen. This car is likely to set a record price for any Esprit ever sold.