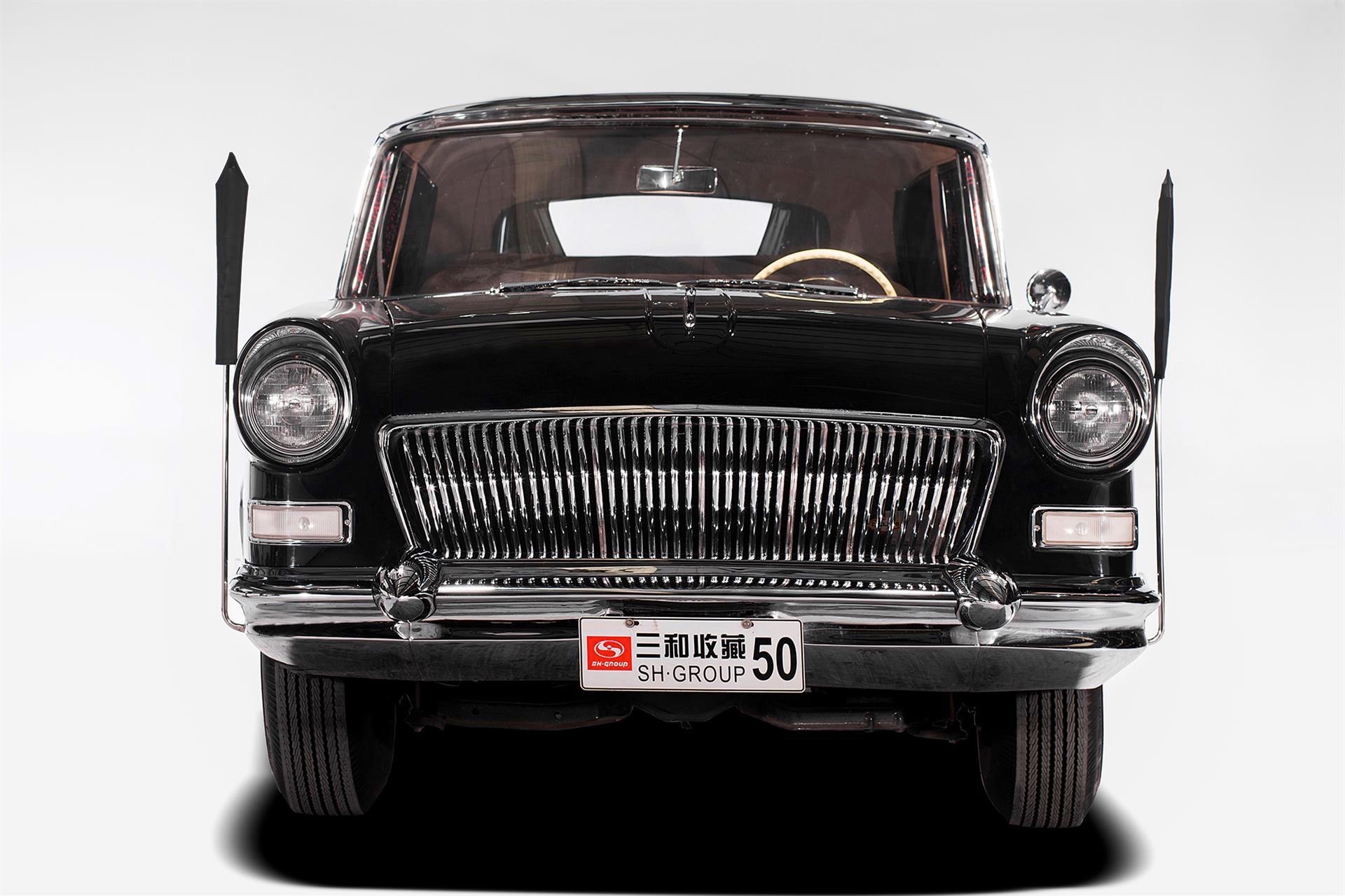 Just days before the 68th Pebble Beach Concours d’Elegance, the concours has announced that two Hong Qi limousines from China will be on the competition field Sunday.

Chinese manufacturer Hong Qi (Red Flag) celebrates its 60th anniversary in 2018, the news release noted. “Back in 1958, it was the first company to produce an automobile in China in the post-1949 era, and it is not the oldest automobile manufacturer there.”

Hong Qi vehicles were not offered for sale to the general public, but were used by the Chinese government. American President Richard Nixon rode an a Hong Qi limousine during his visit to China in 1972.

The limousines being displayed at Pebble Beach are coming from the Sanhe Classic Car Museum in Chengdu, in China’s Sichuan Province, and from the Blackhawk Collection in Danville, California.

One is a 1965 Hong Qi CA72 with tail lamps inspired by Chinese lanterns and a grille that resembles a Chinese fan. After serving the Chinese government for into the 1970s, it was put into storage for 20 years before being acquired by Zongmin “Jason” Huang of the Sanhe museum, where it underwent a frame-off restoration.

Huang has been a Pebble Beach attendee since 2001 and in 2016 he was the first person from mainland China to enter the concours, winning two awards with a Rolls-Royce Silver Ghost.

“My experience in 2016 was wonderful and urged me to achieve my next dream,” he is quoted in the news release. “That is presenting the Hong Qi, the best Chinese car, to the whole world. It was my ultimate dream that one day I could bring my favorite collector car to this sacred hall for car collectors.”

The 1974 Hong Qi CA770 has been on display at the Blackhawk. It, too, was acquired after its government use by the Sanhe museum.

Don Williams, president of the Blackhawk,“worked tirelessly to negotiate with the Chinese government and the Sahne Classic Car Museum to allow the car’s legal entry into the United States in 1988,” according to the Pebble Beach statement, which notes that the car was the first imported legally to the U.S. from mainland China.

After the concours, both Chinese cars will be displayed at the Blackhawk for a brief time before the CA72 returns to China.