This Mustang is electric, literally 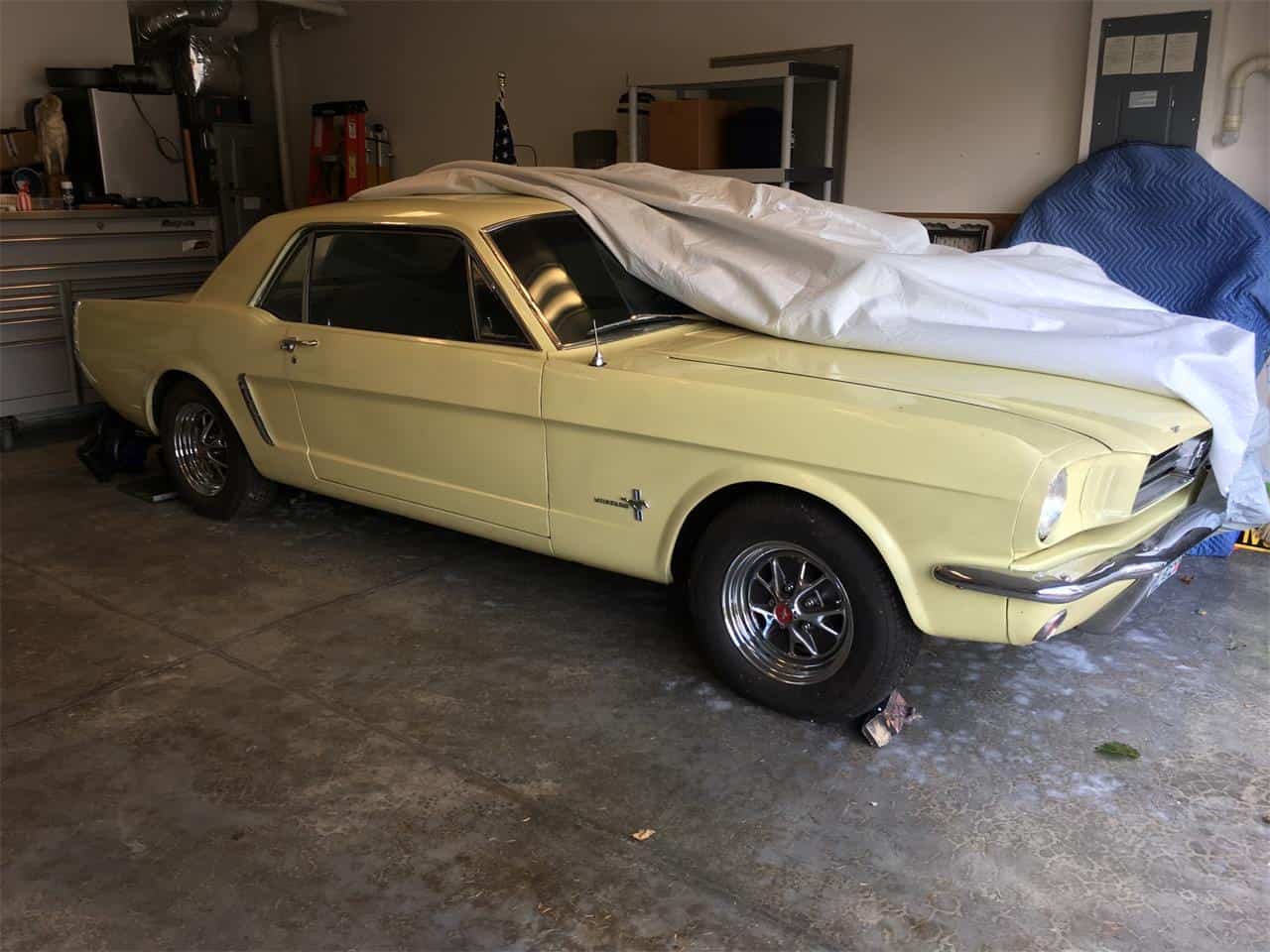 In the run up to Father’s Day, we’ve been publishing several stories about how fathers and grandfathers passed down their collector car genes. Here’s another, although this one is a Pick of the Day selection because the car is being advertised for sale on ClassicCars.com.

The car is a 1965 Ford Mustang coupe that the seller’s father converted to an electric vehicle back in the mid-1990s. 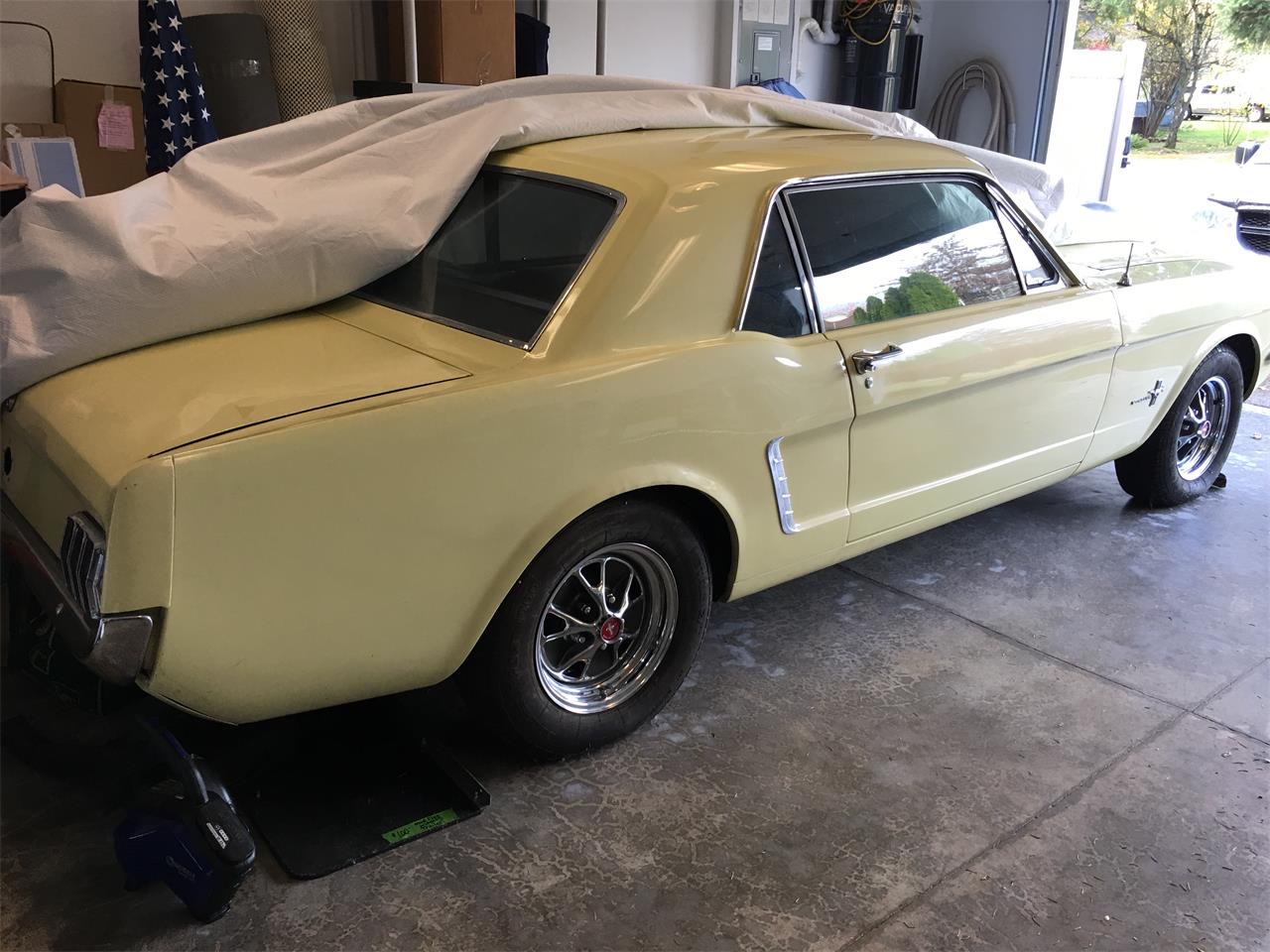 “My Dad had an idea, completed in July 1995, to build a ‘Classic Electric Car’,” the seller writes in the advertisement.

The seller notes that the car was featured in Mustang Illustrated magazine and was displayed at Nike’s Hillsboro, Oregon, campus and at PGE Portland.

However, the car has been garaged and under a car cover for the past 22 years.

“Some batteries were removed and disconnected,” the seller said. “It’s time to let go of the past and have someone enjoy this dream that my father had.”

To which we’d add that maybe it’s time, in light of recent developments, for someone to update the electric powertrain and put this classic back on the road, for now and for the future. 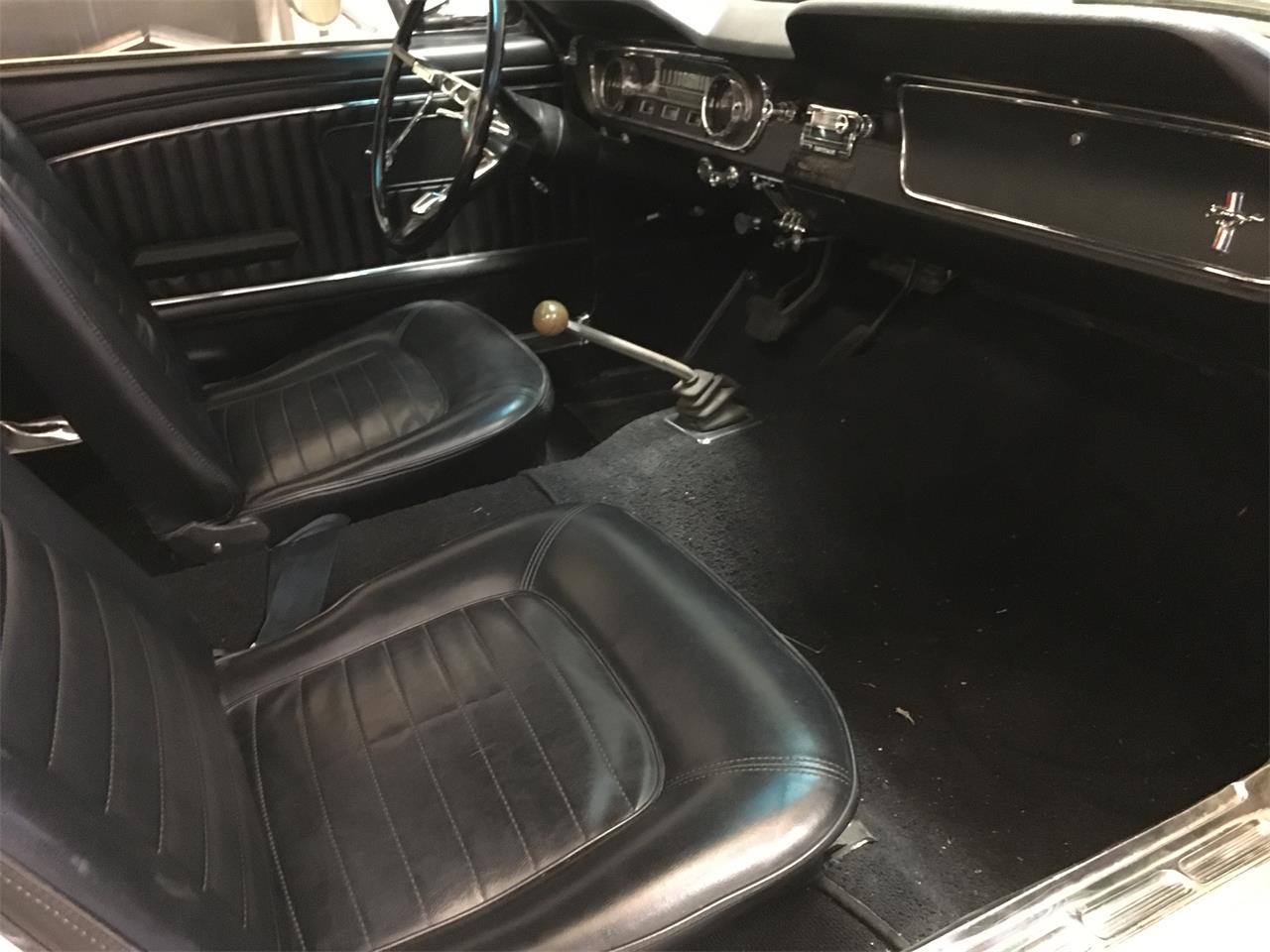