The 1965 Aston Martin DB5 driven by Pierce Brosnan in the GoldenEye episode of the James Bond movie series will be offered for sale at Bonhams auction at the Goodwood Festival of Speed, the British auction house has announced. 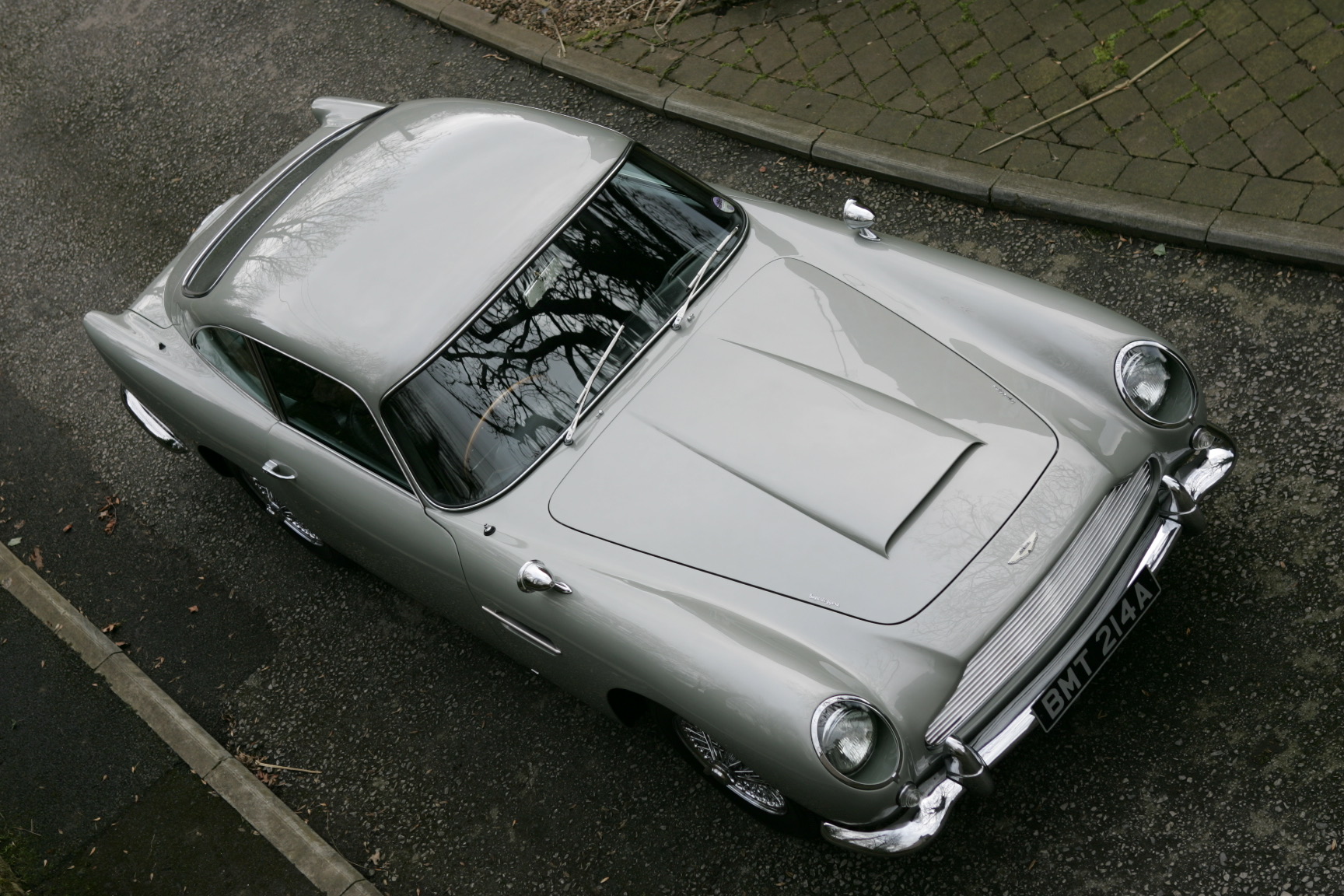 “The DB5 has become synonymous with James Bond, and this example featured in the famous opening chase scene of GoldenEye where Bond dices with arch villainess Xenia Onatopp in her Ferrari through the hills above Monaco,” Bonhams reports in its news release.

“When purchased by the current owner in 2001, the car became the most valuable piece of Bond memorabilia ever sold. It has been on display at both The National Motor Museum and the Bond in Motion exhibition at Covent Garden.”

“The DB5 is one of the most recognizable and desirable British classic cars in the world – it is also the ultimate Bond car,” said Sholto Gilbertson, Bonhams Motor Cars Department director. “Every fan remembers Pierce Brosnan tearing through the hills in this car, and it must be up there as one of the most thrilling Bond car chases in history. This Aston Martin is something very special indeed.”

The auction is scheduled for July 13, but the car will be on display June 2 at Bonhams Aston Martin sale at Englefield House.

Bonhams expects the car, originally owned by Eon Productions, to bring £1.2 million to £1.6 million ($1.6 million to $2.4 million) when it crosses the auction block.