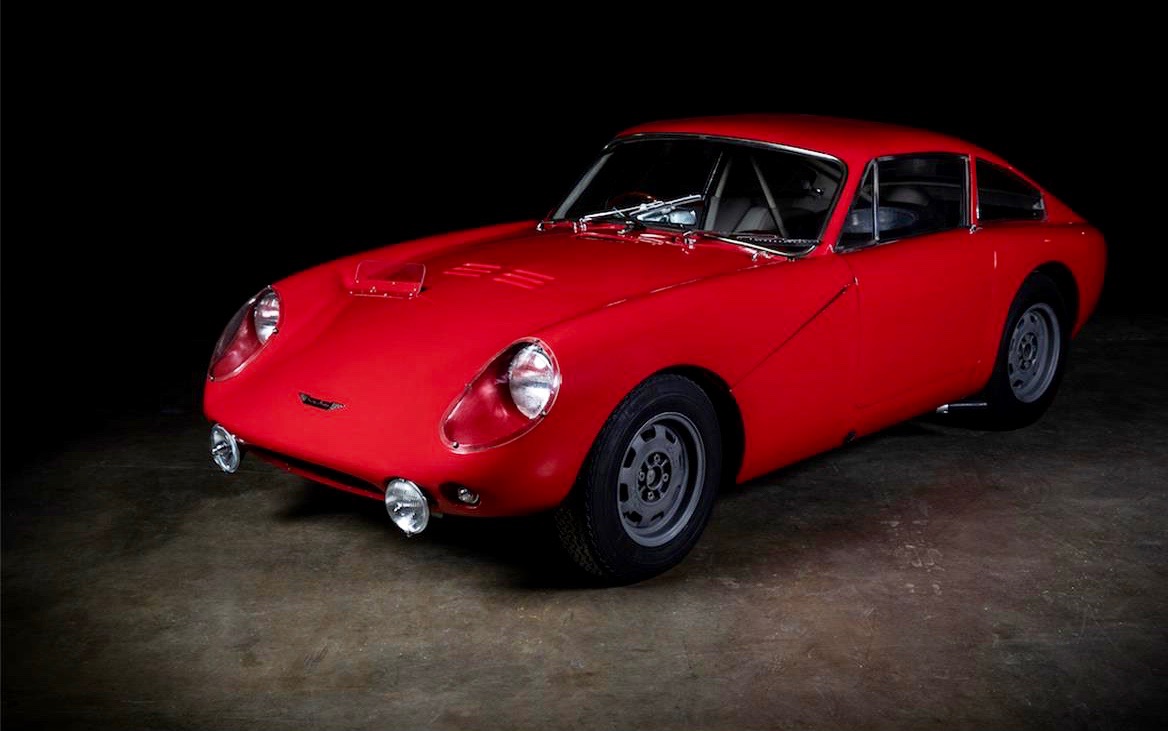 The Pick of the Day may seem pricey, but according to the private seller offering the car via advertisement on ClassicCars.com, it’s a 1964 Austin Healey Sebring Sprite that accumulated some of the only 900 miles on its odometer when it was new and a factory works entry in the 12 Hours of Sebring race.

According to that ad, the car remained in “untouched original condition,” a time capsule being sold with factory paperwork and invoices.

According to the seller, the car was raced by the factory, sidelined by a broken axle after only nine laps. Meanwhile, another of the Austin-Healey factory entries went on to win its class, beating the likes of Abarths, Alpine Renaults and non-factory Sprites.

After the race, the car, even though it was a hand-built prototype racer, was sold to an American BMC dealer, Stephen Pitcairn. The car was made street legal and was campaigned by Pitcairn in some hill climb events in Pennsylvania before being retired with only 787 miles on its odometer, the seller reports.

Pitcairn sold the car to a friend in 1985. Upon the friend’s death, the car was sold “to a notable collector.” 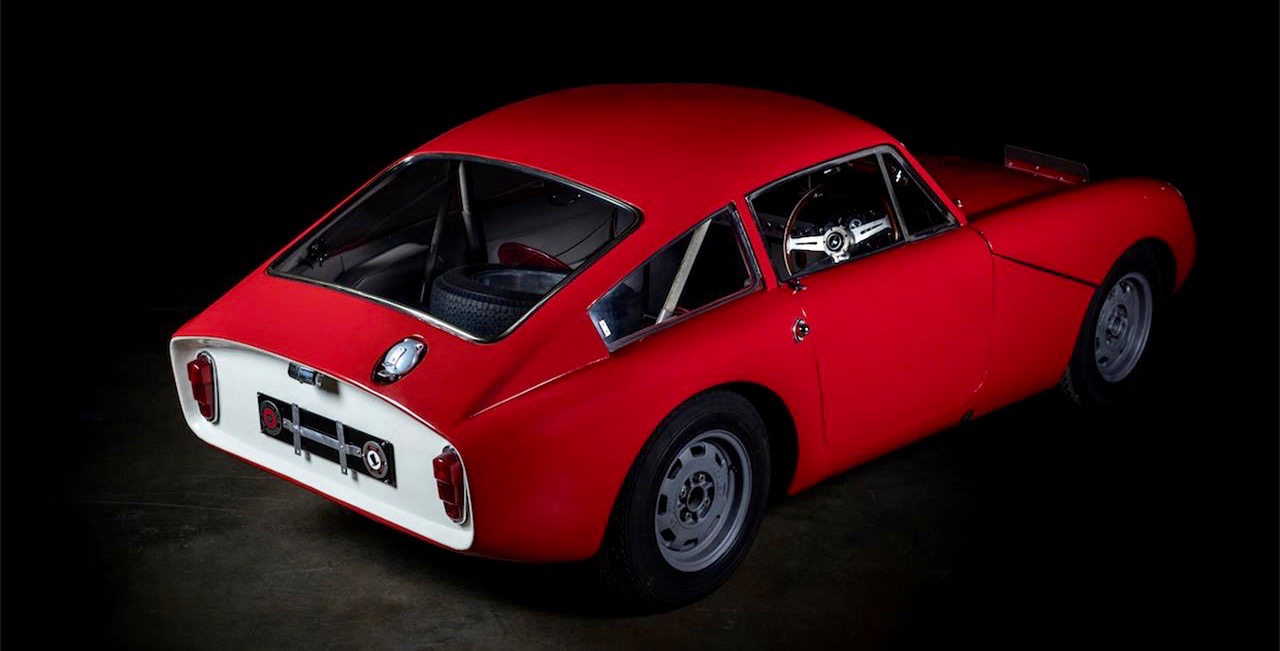 “The current condition of the Sebring Sprite Prototype is quite remarkable,” according to the ad. “It has traveled just 900 miles from new and sits on the original Dunlop Racing tires on Healey magnesium racing wheels (it also comes with a brand-new set of magnesium wheels).

“Every detail of the car is as it left the factory. All of the electrical components are date-coded and match the correct time period. The exterior glass and plexiglass are original. The Sprite is in excellent running and driving condition.”

The car is located in Bethel, Connecticut. To view this listing on ClassicCars.com, see Pick of the Day.