Almost forgotten in American racing lore, a feature film made him famous again 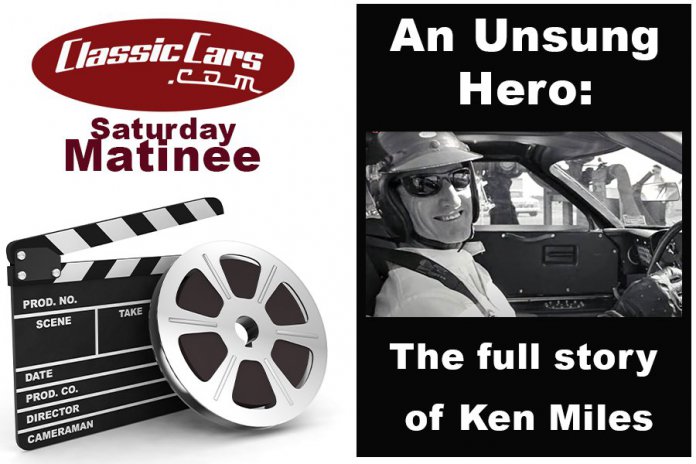 Ken Miles was an interesting character, based on how he was portrayed in the blockbuster film Ford v. Ferrari. He was Shelby’s guy but a pariah to the Ford Motor Company. Talented to a fault, a lifetime of working on cars (and tanks in the British military in WWII) gave Miles a certain mechanical sympathy. Spectators would comment on his smooth shifting during races.

Like the film shows, Miles was not an easy personality, however. He was practical and focused. That, and his mechanical prowess, is why Shelby wanted him primarily as a test driver – with brilliant shining moments as a race driver in some of the biggest endurance events in the world, such as Sebring, Daytona and Le Mans.

It could also be said that the film vilified Leo Bebee, Ford’s lead motorsport executive. Many have wondered, since the release of the film, if there really was that much hatred between the two high profile characters. Many say “no,” touting Bebee as a very genuine and kind man — but clearly it could be said Miles and Bebee were not “close chums.”

The documentary is produced by British YouTuber Aidan Millward. He injects humor and terrific knowledge, spinning a good story. If you ever wondered about the man behind the Christian Bale portrayal, this is a good presentation.

The film includes some great photos of rare cars that Miles built while raced MGs and Porsches. Snippets within the story make for good empirical knowledge. More than anything, it gives us greater perspective on who Miles really was.

Now, if Hollywood could just give the same kind of renown to such great deceased Shelby drivers as Walt Hansgen and Dave MacDonald.