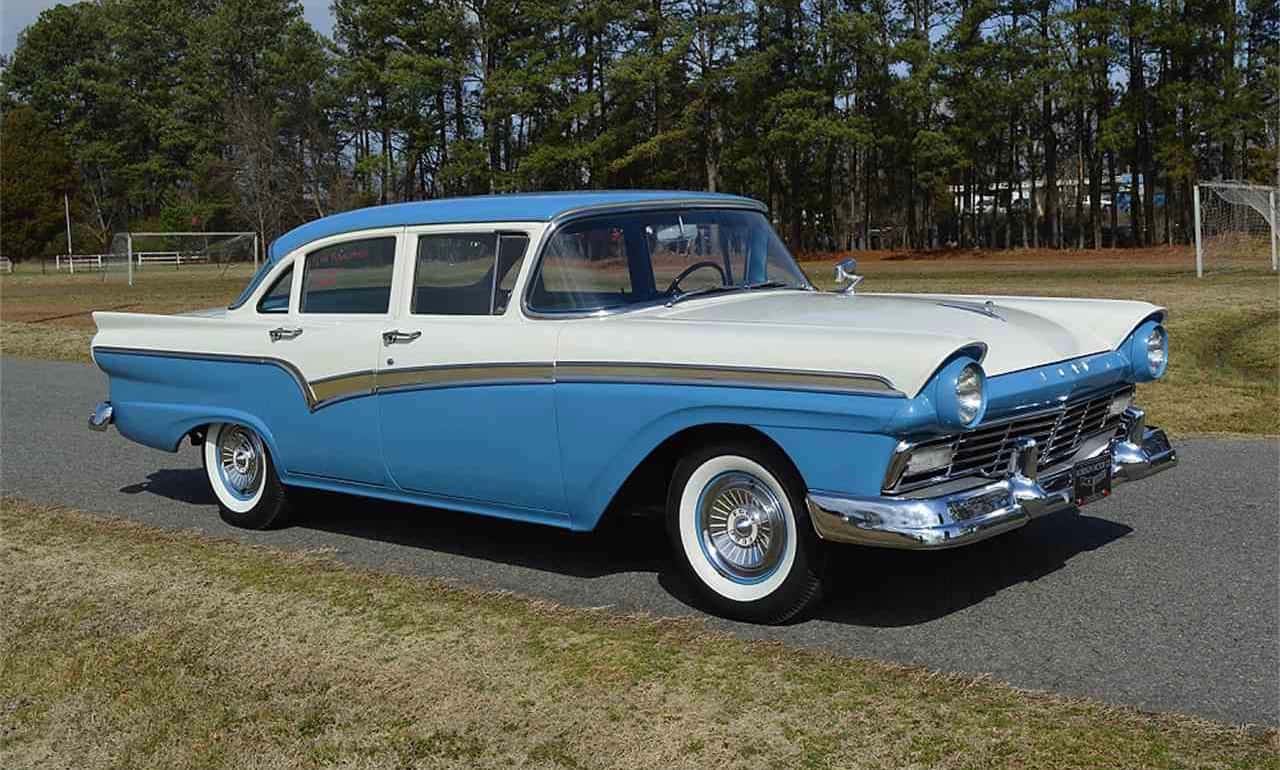 Is it possible a car produced in 1957 has traveled only 13,500 miles since it rolled off the assembly line? The private party offering up the Pick of the Day, a 1957 Ford Custom 300, believes it is so.

The seller, located in Wendell, North Carolina, reports in the advertisement on ClassicCars.com that the car was purchased in July 2016, and the seller “proceeded to replace items to make it reliable and a pleasure to drive.” This included new wheel cylinders and shocks, front brake shoes, thermostat, radiator hoses, engine tune-up, front-end alignment and battery.

But the seller believes there is sufficient evidence to believe the odometer is accurate.

“The car is like new, unrestored (only a partial repaint years ago),” the advertisement notes. 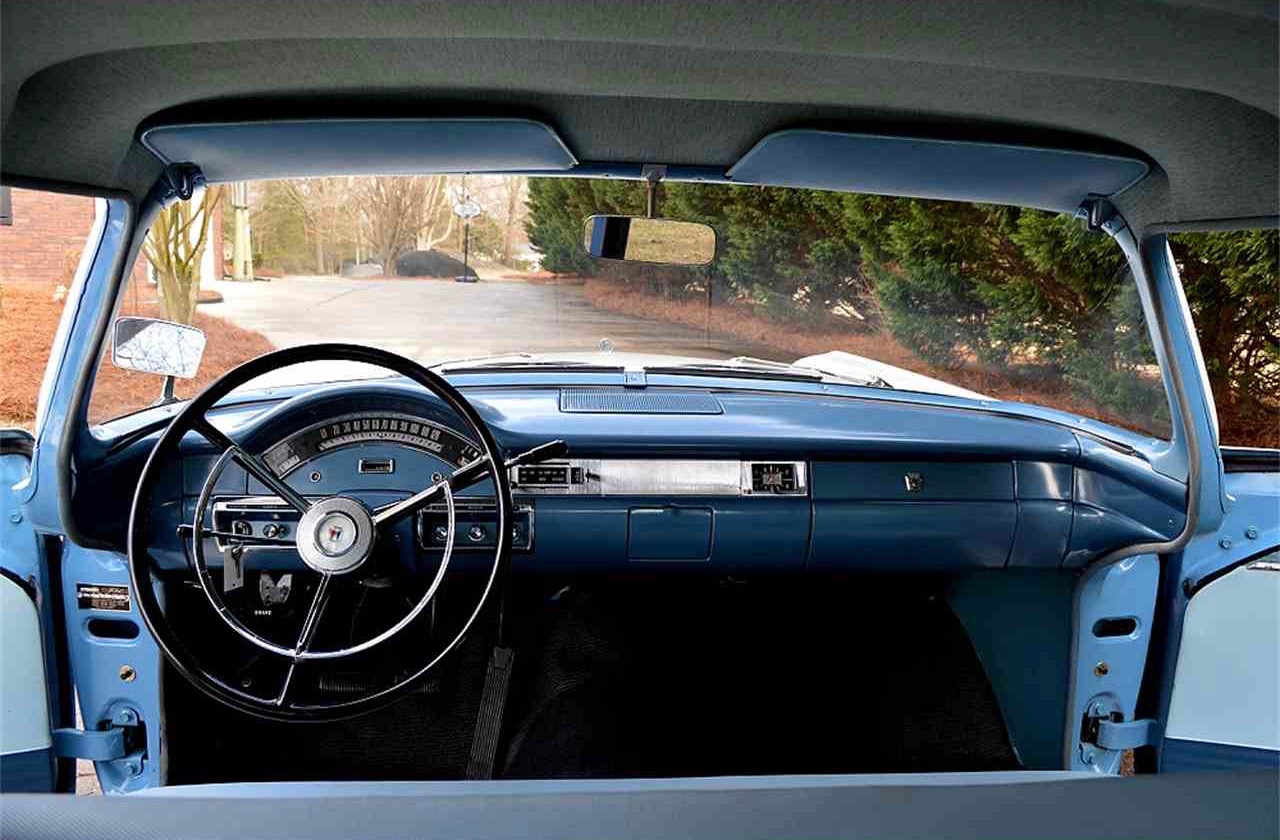 “There is data to support that the mileage is accurate, including: service stickers on the door jamb from 1969 and prior showing 8 and 6-thousand miles respectively; a sales report from 2011 when this car sold for $22,500 and listed with 10,573 miles, and reference an inspection document from 1993 that showed mileage of 9,068.”

The seller adds that all of the parts replaced in 2016 have their original FoMoCo name stamps and that the general overall condition of the car indicates it is, indeed, a rare, low-mileage survivor.

“This car is rust-free, damage repair-free, solid, and drives like new,” the seller promises.

The car has a 272cid V8 with a 2-barrel carburetor and 3-speed manual transmission. As is typical of cars from this era, the clock does not work.

The seller also notes that the car has been entered in four local cars shows and won trophies or honorable mention at three of them.