A 1941 Buick Sedanette nicknamed “Dillinger” was awarded the Custom d’Elegance award this past weekend at the 68th Sacramento Autorama. The event, which drew more than 900 vehicles to the “Kustom Capital of the World,” is staged by RodShows.com, which also organizes the Grand National Roadster Show –one year older than the Sacramento show and held most recently in Pomona, California – and the LA Roadster Show.

Dillinger also won the “World’s Most Beautiful Custom” trophy, established in honor of Autorama founder H.A. Bagdasarian and given to the car produced from 1936 to present day that features a silhouette change such as a chop, channel or section.

Other top awards were: 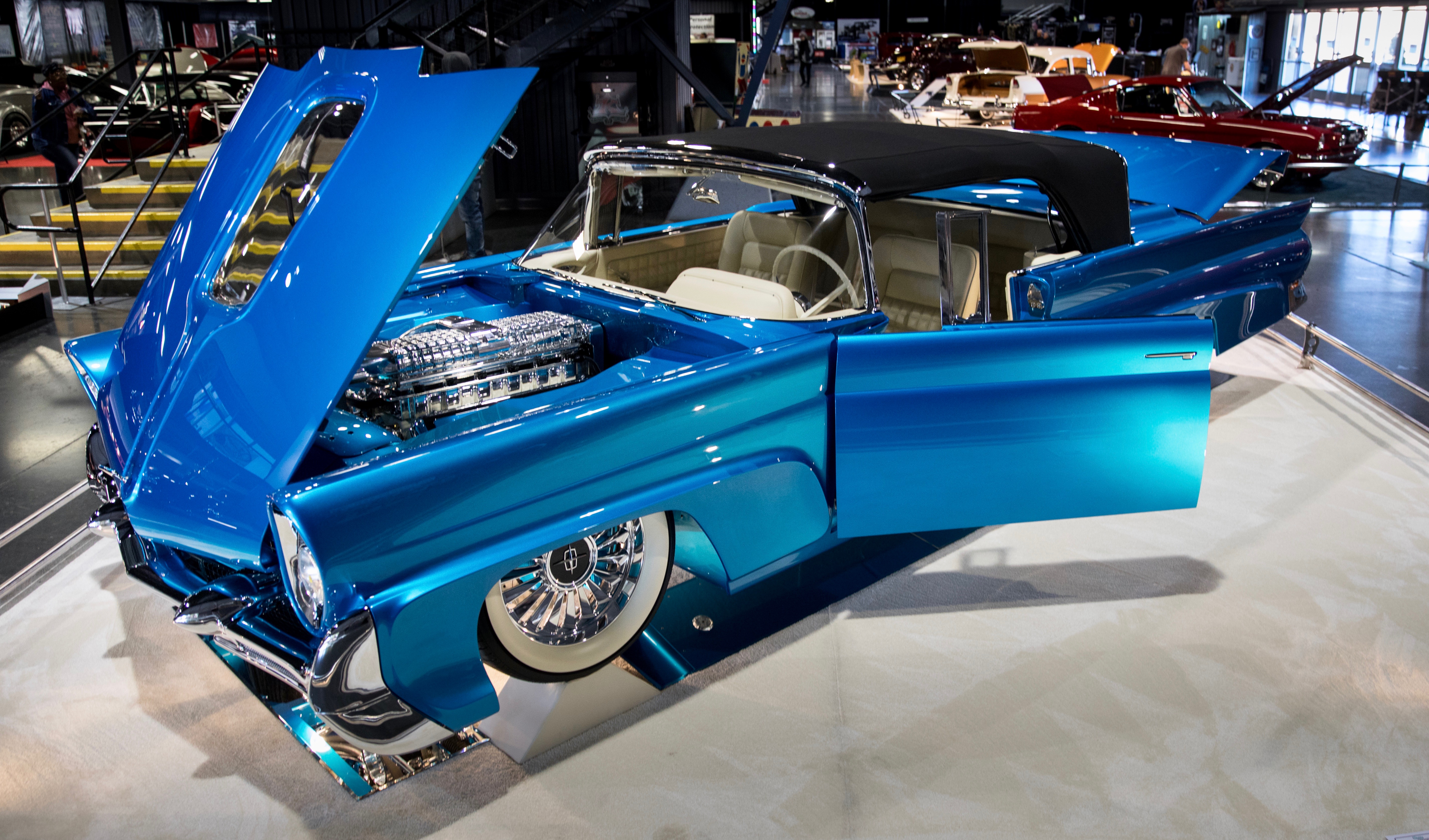 • The “King of Kustoms” to a 1958 Lincoln Continental named “Maybellene.” The car, owned by Sue and Tad Leach and built by Dave Kindig and Kindig-It Design, is powered by a twin-supercharged Falconer V12 engine. The award goes to the best 1935-1964 custom “with particular focus on bodylines, design, flow, and quality of workmanship. Autorama judges also considered the use of color, design of paint and the look of the interior, with the vehicle’s exterior maintaining the true spirit of a classic custom.” 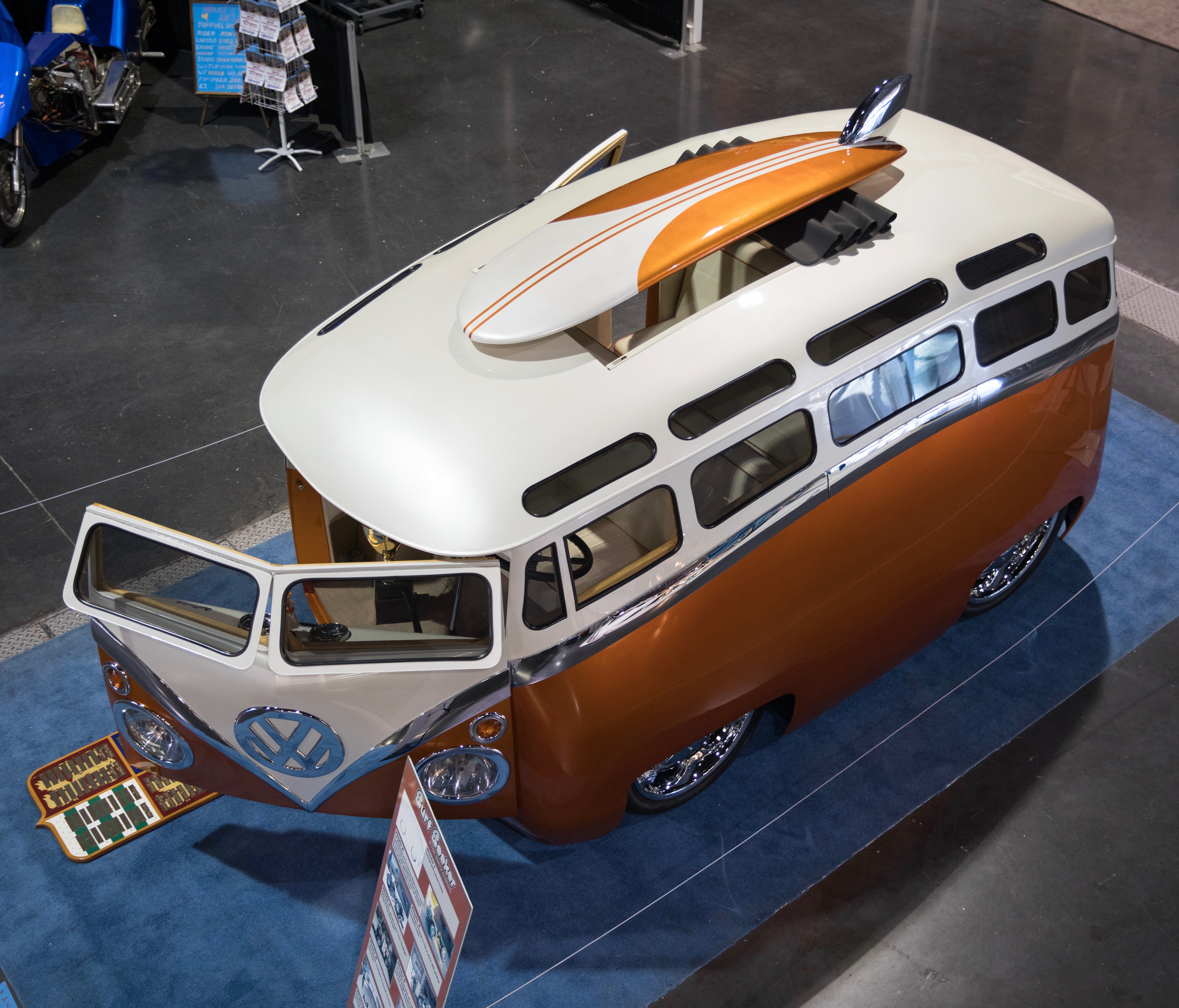 • The “Sam Barris Memorial Award” from the Barris family to a 1965 Volkswagen Bus built and owned by Ron Berry. The award honors the best metal work, including alignment of body panels and paint.

• The “Joe ‘Candy Apply Red’ Bailon Award to a 1950 Mercury “American Dream” owned by Mike and Rita Garner and built by Richie Valles of Unique Twist. 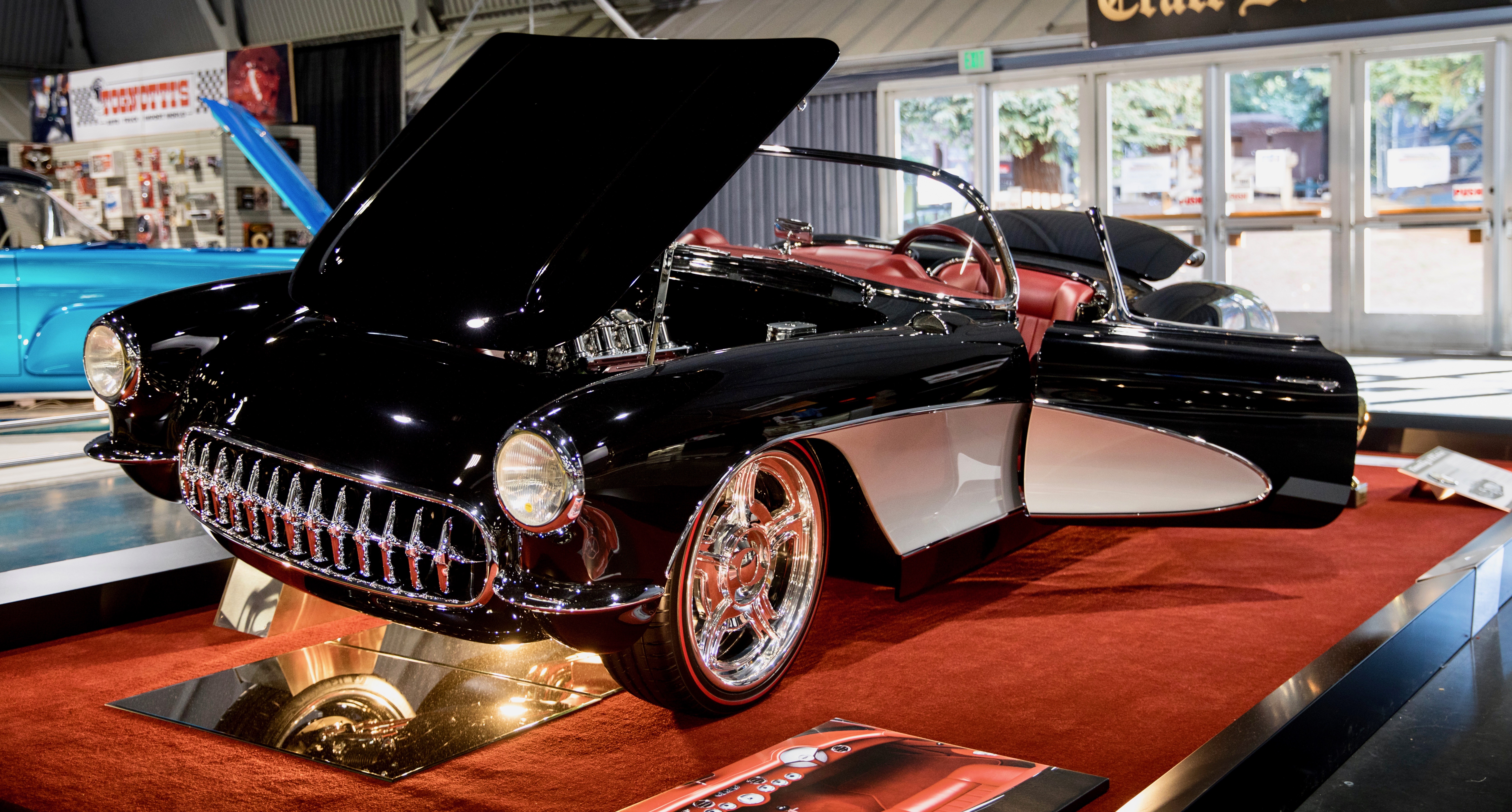 • The “Dick Bertolucci Automotive Excellence Award” to a 1957 Chevrolet Corvette “Family Affair” owned by Richard and Bonnie Cox and built by Kindig-It Design. The award goes to a vehicle manufactured before 1973 that exhibits exceptional craftsmanship in assembly, fit and finish, and detail.

What is your favorite Chevelle?