Well, Larry, you wrote the book on concept cars, so what are your top 10 favorite concept cars? 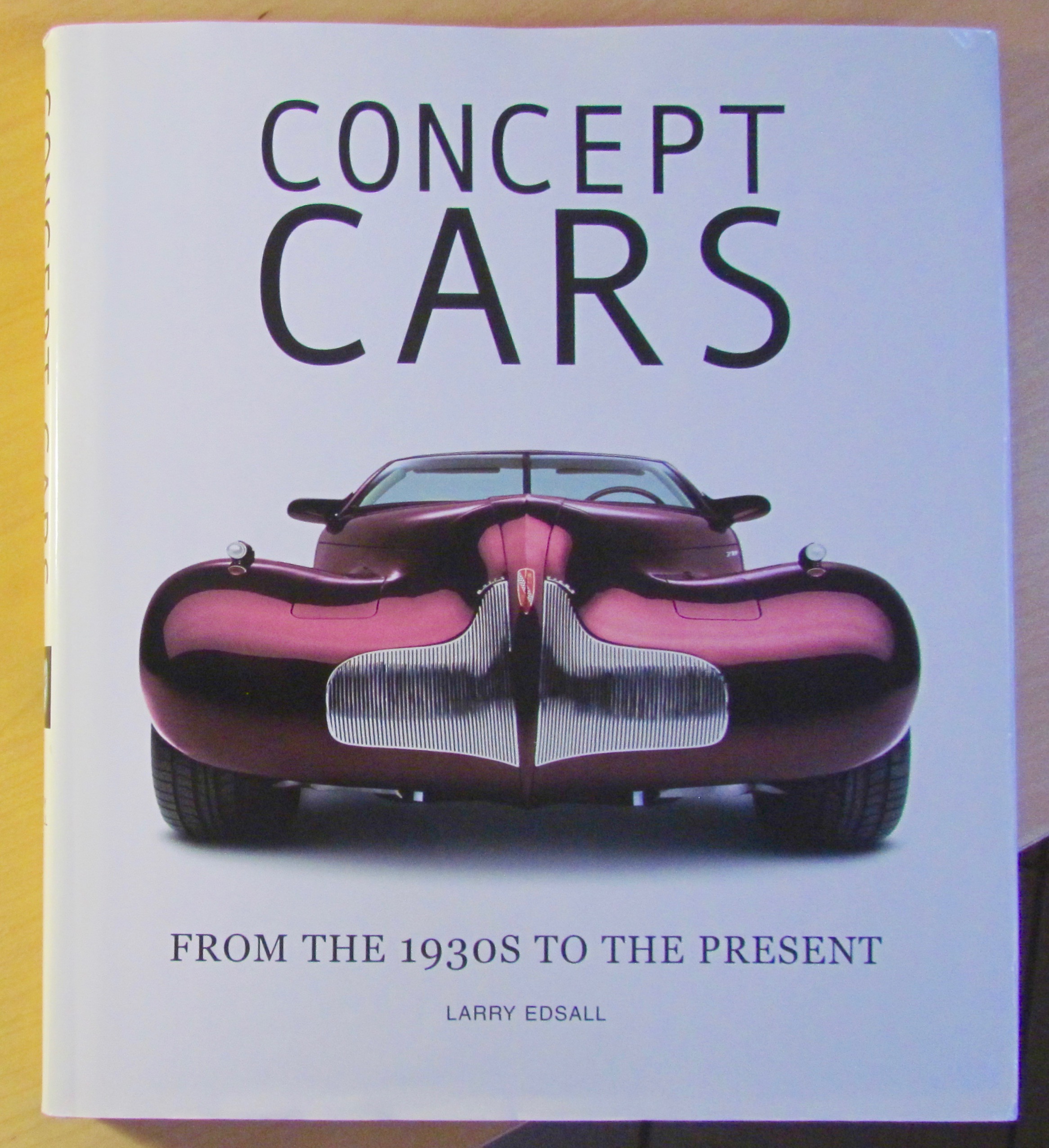 Whoa, there, Nellie. Do you realize how many concept cars there are from which to choose? And you want me to pick just 10?

How about this: This week I’ll give you my 10 favorite concepts from Detroit and unveiled in the optimistic 1950s. Soon, I’ll move on to the ‘60s, etc. And perhaps I’ll even include some concepts from overseas automakers. Eventually, I might consider an overall, all-time top 10 list.

For now, however, I’m limiting this article to my 10 favorite American concept cars from the 1950s.

Ford unveiled the long, low but sharply finned Futura in 1955. The car featured a twin-bubble cockpit cover. After Ford was done showing the car, George Barris converted it into the original Batmobile for the 1960s Batman television series.

This was the first collaboration between Chrysler design chief Virgil Exner and the Ghia coachbuilding works in Italy. The concept also introduced the Forward Look that would characterize Chrysler production cars in the coming years.

There were four Firearrows — two roadsters, a coupe and a convertible — and all of them were and still are gorgeous.

General Motors did a series of three futuristic and gas-turbine-powered Firebirds. The ’56 was supposed to be the most practical because it could hold a family of four and was designed to drive itself along an automated highway.

If you’re familiar with the B.A.T. concepts by Bertone in Italy, then picture one of them stretched way out into a very large and very American-sized car, albeit one with a gorgeous two-tone paint job and aerodynamics fine-tuned in a wind tunnel.

Though it never grew larger than a small, scale model, the Nucleon was a very interesting concept. What appeared to be a large spare tire cover on the car’s rear deck lid actually represented a small nuclear reactor that would provide power to propel the vehicle.

It wasn’t so much the car but its fate that makes this one so endearing and enduring. The Norseman was among the cargo that went down to the depths when the Andrea Dora sank.

Not only did this become GM design boss Harley Earl’s daily driver, but the jet-fighter-inspired convertible (complete with an altimeter, jet-like air intakes and tail fins) had a water sensor on its center console; if it even sprinkled while the top was down, the convertible roof automatically powered itself up into place to keep the cockpit dry.

General Motors introduced the Corvette as a concept car at the 1953 Motorama. But the original Vette would be just one of only four concepts based on the same platform. The others were the Corvette hardtop, the Nomad wagon and perhaps my favorite, the Corvair, a fastback coupe.

This concept was Plymouth’s answer to the Corvette, and it was gorgeous, with an asymmetric design that featured a dorsal fin that extended from just behind the driver’s head to the trailing edge of the car. (Yes, I know, I’m cheating a little to include a concept from 1960, but it’s just so cool, and since the earliest car on this list is from 1951, I’m extending the ‘50s decade by a year.)

Activesphere is Audi’s version of an active lifestyle EV