Will there be room for our cars in an autonomous future? 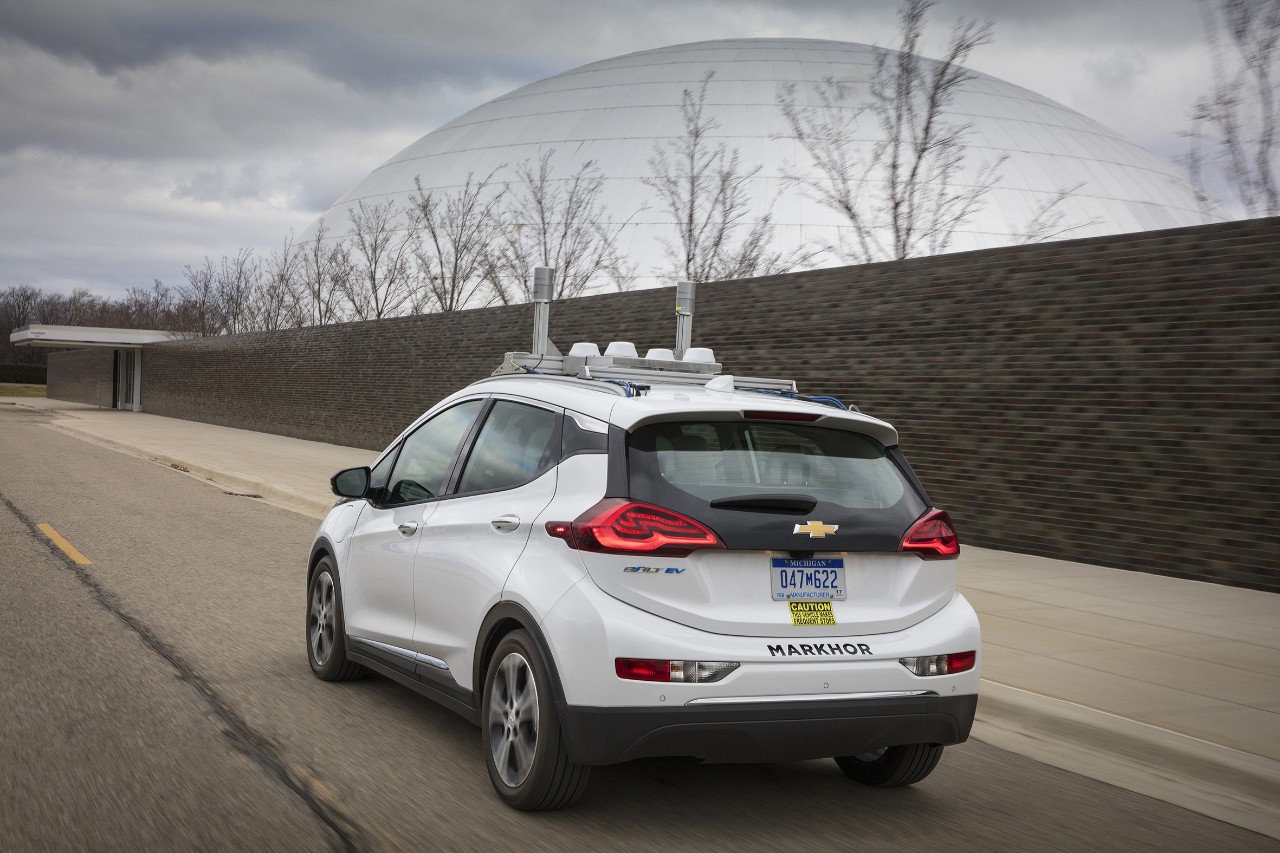 It used to be that people asked me which car they should buy. Now, the question I’m frequently hearing is how soon can they buy a car that drives itself?

My response has been that the technology is progressing rapidly, but the big issues yet to be determined will be legislative and legal. Who will be liable when there is no person actually driving the car? The automaker/assembler? The sensor producers (and this includes the companies making the cameras that are used)? The software providers? Or the car owner, sitting there in the passenger’s seat, checking texts, or perhaps even sleeping in the back seat?

Or maybe not. Automotive News recently reported that a subcommittee of the U.S. House Energy and Commerce Committee had approved a proposal (by voice vote) to allow automakers to deploy as many as 100,000 self-driving vehicles “without meeting existing auto safety standards.” Further, the legislation would prevent individual states from imposing their own rules on self-driving vehicles. (See update below.)

Assuming the bill is approved by the full committee, it likely would be presented to the full House for consideration when it returns in September from its summer recess.

Automotive News noted that such a bill “would be the first significant federal legislation aimed at speeding self-driving vehicles to market.” While it would require carmakers to submit “safety assessment reports,” no pre-market approval of advanced vehicle technologies would be required from regulators.

The justification for moving such legislation into the passing lane, according to the report, is an increase in the number of people being killed on American highways, up 7.7 percent in 2015 and about that much again in the first nine months of last year.

But even if such legislation passes, we’ll still be seeing you in court — and in a lot of courts from coast to coast. While states cannot set limits on the “deployment” of self-driving vehicles, they still would be able to set their own policies on such things as insurance and liability.

They also may be able to decide how vintage vehicles will fit into the new self-driving American automotive fleet. Share the road? Proceed at your own risk? Or take your ancient technology off public roads except for special historic parade days?

Like me, many of you who are reading this actually enjoy driving. We want to be in the driver’s seat, hands on the wheel, feet on the pedals, eyes on the road. I suspect that, once upon a time, the people who rode horseback or handled the reins of everything from a buggy to a stage coach, a buckboard to a wagon train, felt the same way.

If we’re not part of it, we’re dinosaurs,”

“We’re in an automotive revolution right now,” I was told recently.

The speaker wasn’t an automotive or software engineer or a legislator or lobbyist or even a litigator. It was Terry Karges, executive director of the Petersen Automotive Museum.

Karges is a car guy, and a motorcycle guy. One of us. But he knows there’s a reason the windshield is larger than the rearview mirror and he said the Petersen already is making moves to collect and preserve, and to interpret this revolution “so people 100 years from now will understand the drivers of change, what people were thinking.”

Thinking is one thing. Doing is another. The Petersen is doing both.

What about you and your local car club or your national collector car association? Are you working now to make sure there’s a future for cars that need to be driven — driven, that is, by real people?

UPDATE: On September 6, Automotive News reported that the U.S. House unanimously approved a proposal to allow as many as 25,000 self-driving vehicles without meeting auto safety standards in the first year and barring states from blocking the use of those vehicles. A Senate version of the bill was expected to be introduced within a week.