So many parallels in collecting automobiles and art 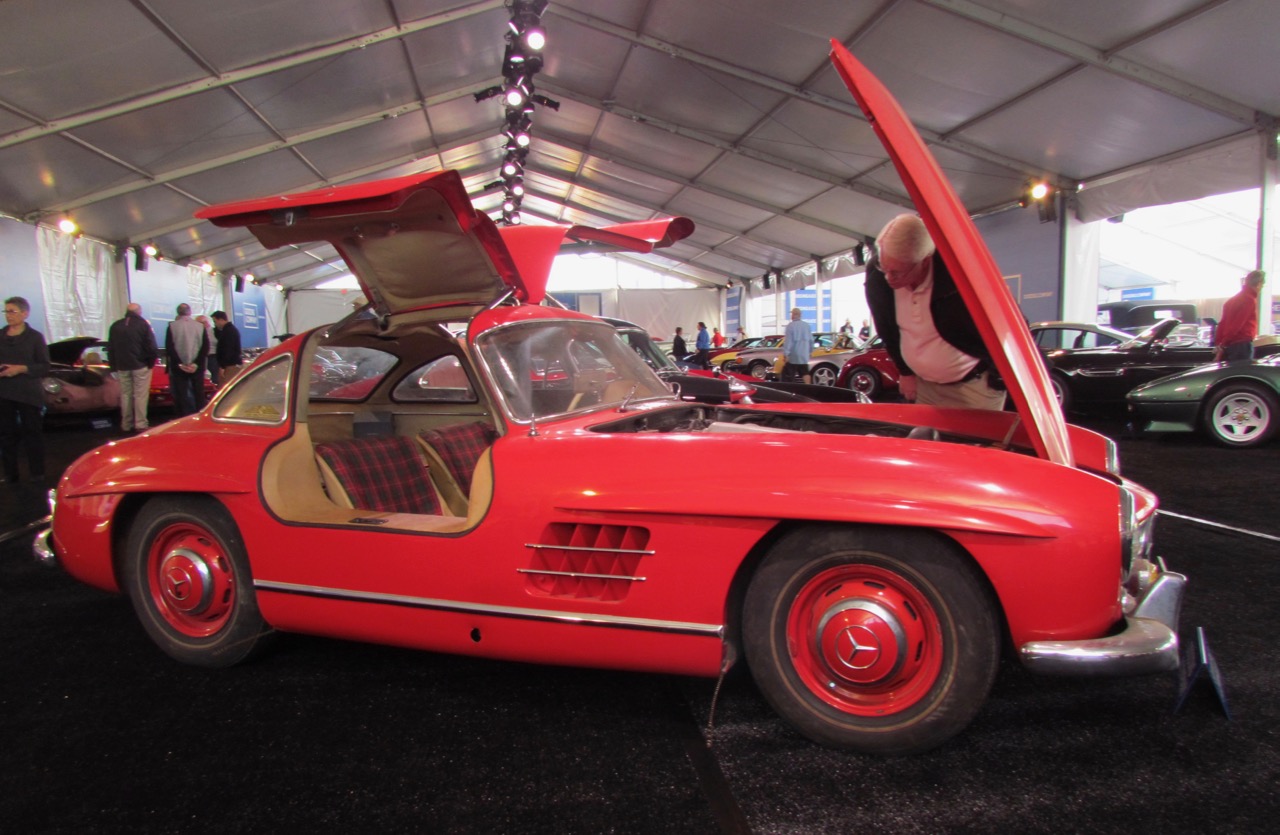 Gooding & Company recently distributed a video featuring car specialist Justin Gosaynie. In the video, Gosaynie says his first car was a 1971 Alfa Spider that he had to restore if he wanted to be able to drive it. That led to work as a restoration specialist, then for several major collections, and finally to the collector car auction house.

In the video, Gosaynie notes that although his history is with Italian and French cars, he owns two Porsche 911s.

A collection usually begins with a high school lustmobile, progresses through sports car and muscle cars and maybe even hot rods to classics — both post- and pre-war — and, at some point, all the way back to the complicated mechanical marvels of the Brass Era.

Classic car owners of a certain age fret that the “next generation” won’t appreciate the collector’s cars when the collector is called to that great garage in the sky. It’s true that generations have different tastes, but anyone who sticks with the hobby long enough will experience a maturation and expansion of tastes, and of a growing collection.

Which brings us to another thing Gosaynie said in the video.

“We try to have something (at our auctions) for everyone. It’s like working in an art gallery — a mechanical art gallery.”

There are strong parallels between the worlds of art and automobile collecting. Different genres. Different eras. Next-generations emerging and bringing in their new tastes — and as time progresses so do those tastes.

But there is one significant difference between the collecting of art and of automobiles: The number of digits on the auction tote board when the hammer falls.

At major collector car auctions, seven-digit sales are not unusual. Very special cars may sell for eight figure, albeit low eight figures. Sales in the tens of millions happen, with occasional blockbusters reaching into the 20- and even 30-million range.

For 2017, it feels as if there’s more… coming on to the market, real excitement, and very strong prices being made.”

At major art collector auctions, such figures are chump change. For example, during the recent Impressionist, Modern and contemporary art auction week in New York City, the opening act took place at Christie’s, where a gold-leafed bronze sculpture of a head sold for $57.4 million. But that was only the warmup to the week. The climax took place at Sotheby’s, where a painting of a skull, by the late African-American and former graffiti artist Jean-Michel Basquiat, sold to a Japanese collector for a stunning $110.5 million. That figure was the sixth highest in art-auction history and the most ever for a work of art by an American.

But while the amounts paid for art for walls and shelves are perhaps 10-fold greater than those paid for rolling art, there are parallels in the marketplace. We recently reported that, at the moment, the strength in the collector car market involves the cars at the very top end and those in the more entry-level part of the hobby. While many, many cars retain six-figure values, the numerical value of those figures may be in decline.

Meanwhile, a recent report by artnet.com noted that the same thing is happening in the formal art world, where “blue-chip and bargain works” are what’s selling at the major art fairs.

Consider this quote: “So much has happened in the last year — If you think back to Brexit and U.S. elections you would have assumed some major change in the… market, but that has not been the case. For 2017, it feels as if there’s more… coming on to the market, real excitement, and very strong prices being made.”

Was the speaker talking about art or automobiles?

She — Cheyenne Westphal, for nearly three decades head of contemporary art at Sotheby’s and now becoming global chairman of Phillips — was talking to artnet.com about the art world.

Again, in parallel with what we’re seeing in the classic car collecting, she also noted a significant shift in the art market. With classic car, the shift is demographic, coming from a younger generation of buyers. With art, it’s geographic, with art going to Asia.

“The market,” she added, “is always looking for a fresh story and fresh material.”

Again, that applies to both art and automobile.