What will be the fate of this Fast and Furious car at auction? 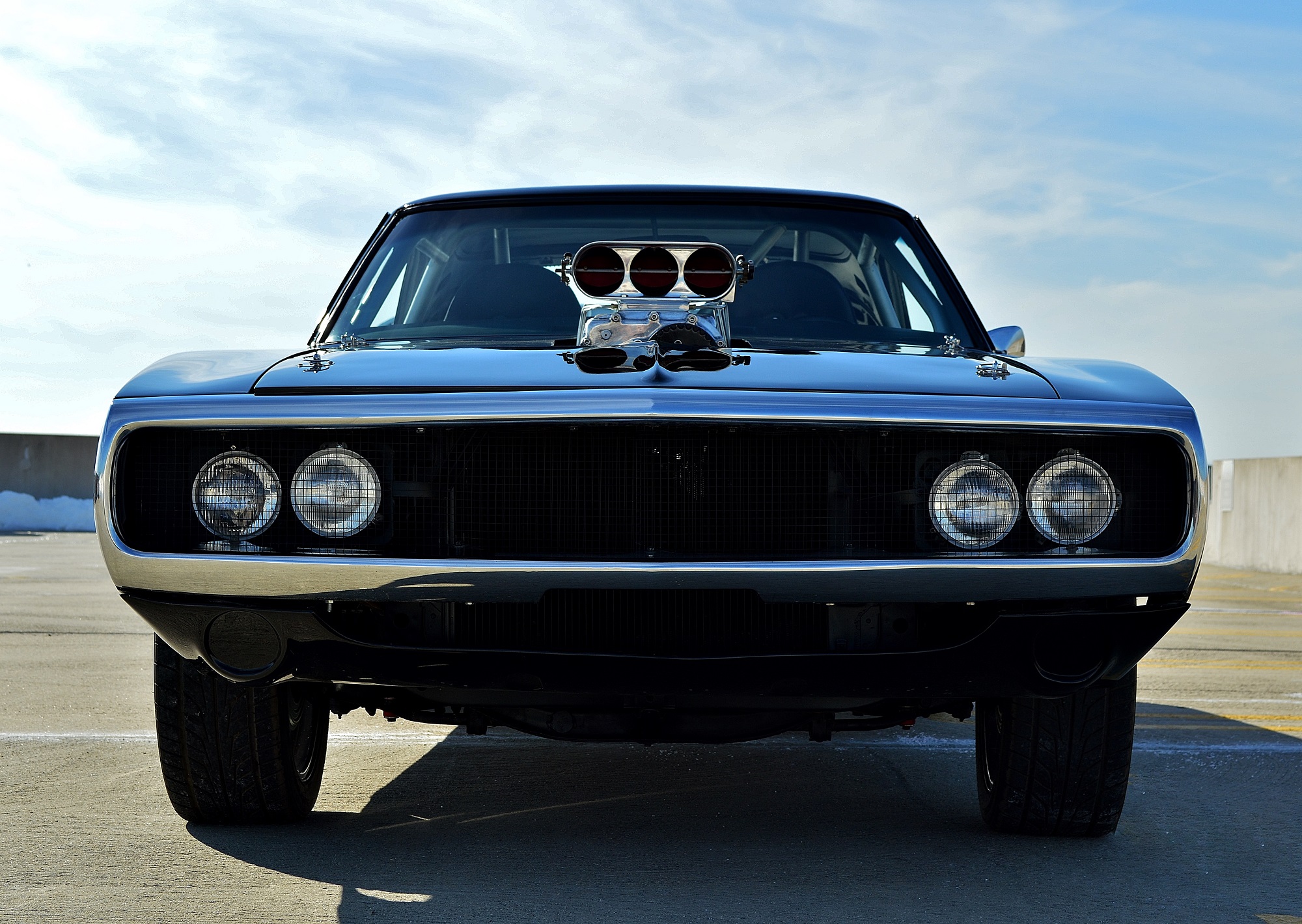 The Fate of the Furious, the eighth movie in the Fast and Furious series, opens this weekend in theaters across the country. And just a week later, fans of the films will be able to bid on a screen-used car from the movies during the three-day Spring Carlisle auction in Carlisle, Pennsylvania.

Interior view of the movie car

The car, one of two Chargers used in the films and the only one to survive movie production, was driven by Vin Diesel with the late Paul Walker in the passenger seat.

The car is powered by a 350 Chevy engine with a faux BDS 871 blower. The engine is hooked to a 350 turbo transmission and Ford 9-inch rear end.

“We are thrilled to offer this rare Charger as part of our inaugural Saturday auction,” said Carlisle director of auction operations Tony Cline.  “It is exciting for our team to be chosen to represent this piece of Hollywood automotive history.”

The Fast and Furious Charger will be available for viewing April 20, the opening day of Spring Carlisle, and is to cross the block April 22 at approximately 12:30 p.m.

Buying that first collector car can be quite a journey

What’s the world come to when a Geo Metro is on collector car docket?

Lightning strikes again: Ford to unveil electric F-150 on May 19