Lamenting the loss of Edd-ucational television 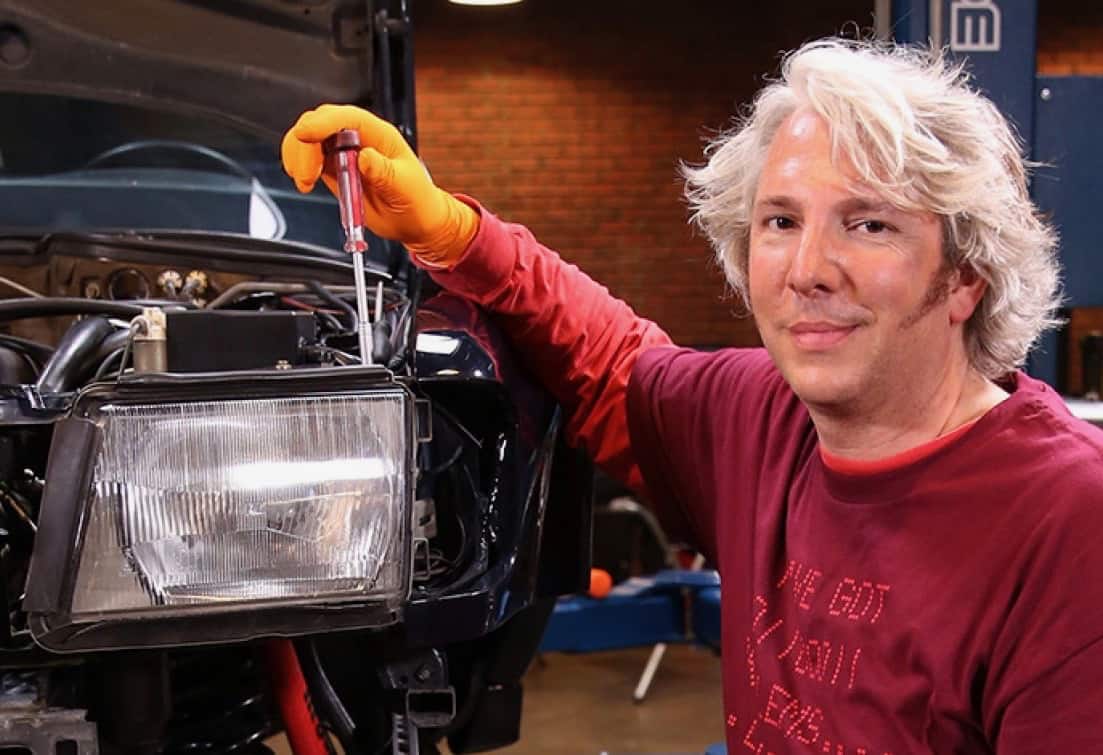 Like so many of you, I was saddened by the news that Edd China is parting ways with the Wheeler Dealers television show, where for 13 seasons he’s educated the world about the proper way to restore nearly 150 vehicles.

I further lament that what has been one of the few car-centric programs on television that I’d recommend watching may be going the way of the flip-em-quick genre that makes the car hobby look like its primarily occupied by a bunch of sleazeballs, albeit sometimes very entertaining sleazeballs.

China was in Arizona for auction week a couple of years ago and everyone who met him seemed to come away impressed, and not just by his height — he’s 6-foot-7 — but by how friendly and genuine he was for a TV star.

Watching him work on cars is like going to mechanic’s school. Or maybe I should say it was like watching educational television, like Sesame Street with Big Bird teaching us about cars. I’ve lost count of the number of people who have told me that they watch Wheeler Dealers just to learn auto repair and restoration techniques from Edd China.

“The Discovery family wants to thank Edd China for the care, dedication and effort he’s given to the Velocity network, Discovery networks worldwide and Wheeler Dealers for more than a decade,” Robert Scanlon, executive vice president and general manager of Velocity and automotive content for Discovery Communications, said in a news release.

“While we’ll miss his signature orange gloves, we know that anything they touch will turn to automotive gold.”

Meanwhile, Scanlon added, “We’re committed to making Wheeler Dealers the best automotive series on TV, and feel Ant (Anstead) brings the in-depth knowledge our viewers crave and a unique style our viewers will love. He, Mike Brewer and the production team are laser focused on delivering the best car projects and best episodes possible.”

Joining co-host Mike Brewer on the program is Ant Anstead, whom Discovery calls “a designer, artist, world record holder for selling vehicles for the highest price in the world at auctions, and a semi-professional soccer player. As a car nut, Anstead has been building custom-made cars since he was a kid.”

Anstead has been co-host of BBC2’s For The Love of Cars and of a 10-part Channel 4 series, World’s Most Expensive Cars.

You can watch China explain why he’s leaving the Velocity’s second most-popular program in his YouTube video.

The 14th season of Wheeler Dealers is scheduled to debut this fall on Velocity.