It has been an up and down year in the world of auctions with top tier collector cars such as the Jaguar D-type and rare racing Ferrari cars achieving some serious gains while cars that were hot a year ago, think the Ferrari Testarossa of the 1980s and ’90s and early Porsche 911 cars softening a bit. While that has been happening we have seen an upsurge in demand for muscle cars, notably ‘70s and early ’80s Pontiac Trans Ams and the like.

So what does the future hold in our hobby and what are the top 10 cars to seek out and buy in the new year?

I consulted my collector car crystal ball (I called my collector friends and we had several long discussions) and came up with a list of the cars  to buy — in 2017.

We at Classic Car News also did a poll about this recently and here is what you told us:

Muscle cars: The largest group, a strong 30 percent of those responding, think muscle cars are going to continue to be in demand. I agree. I think the usability of these cars, combined with the fact that manufacturers are building excellent modern versions, most notably for me the Dodge Challenger, will help this market to continue to grow.

Enzo-era Ferraris: Another 6 percent of those responding thing Enzo-era Ferrari are going to be hot buys in 2017. On this one I would say that it depends on the car in question. The top tier cars — non 2+2s and any spider — are likely to continue to hold or increase in value.

Entry-level cars: A large group of you — nearly 16 percent — said entry level collector cars will be hot commodities in 2017. I think that is not likely to happen. The reason for this is that there are just too many of these cars on the market. But while I don’t see these cars increasing in value, I do think that they will hold steady.

Post-war European sports cars: In the same vein, 7 percent of you said that post-war European sports cars would be on the rise. Like the affordable end of the market, I do not see many gains to be had here, though perfect examples of these cars and iconic cars from this era, such as the MG TC and the Alfa Romeo GTV and Duetto, are likely to see new highs. On the other hand, the Jaguar E-type Series 2 and 3 cars are likely to level or even drop in value.

‘70s and ‘80s sedans and convertibles: The most surprising number from our poll was the nearly 13 percent who predicted that convertibles from the 1970s and ‘80s will have newfound appreciation in the marketplace in 2017. I have to say that this is the category where I see little or no growth. Many of the cars of this era were of marginal quality when new and you only have to attend the Hershey Swap Meet car corral and see how many of these cars continue to go unsold.

1. 1966-1968 Alfa Romeo Duetto Spider: These cars used to cost as little as $10K and now driver-level cars are selling for as much as $30,000. These beautiful cars are as nice to drive as they are to look at and they sell as fast as they are listed for sale. I feel that the pre-1750 engine equipped cars will command the most money but even the 1969 cars are hot. Buy one now before a driver costs $50K.

2. 1966 Shelby GT350: These cars are the absolute best value today on a Shelby Mustang. They are not as rare as the 1965 model and cost 60 percent less for what is close to being the same car. I think of all muscle cars, these are the most undervalued (by the way, Shelby expert and author Tom Cotter agrees with me). If you have always wanted a real Shelby, you should buy one of these now while they can still be had for less than $140,000.

4. Any 1964 1/2-1968 Mustang: The Mustang continues to be a hot commodity. The ease of use of the Mustang as well as the many different options available makes them a perfect car for just about any collector who likes American cars. Prices have continued to rise and will continue to do so. Buy the best one you can afford and enjoy driving the Pony car that started it all. You can get a 6-cylinder car for less that $15,000 and a V8 car for about double that.

6. 1960s American station wagons: I know this seems like a weird selection but I cannot tell you how many of my collector friends are looking for these cars. Since many were literally driven into the ground, there are fewer nice examples left. My pick would be a fully loaded Buick wagon. Look to spend between $15,000 and $30,000 for a nice example.

7. 2001-2007 Aston Martin Vanquish: This is the car that I did not want to include on this list, simply because I want one myself before prices go bananas. They only built 1,492 standard Vanquish cars with an additional 1086 Vanquish S version. This was the last hand-built Aston Martin and the last built in the old Newport Pagnell factory. In comparison, Ferrari built 3,083 550 Maranello cars which are less rare and in my opinion less beautiful and the 550 sells regularly for double the cost of the Vanquish. You can buy a nice Vanquish for as little as $60,000 and this is going to change soon.

8. MG TC: Yes, I did just buy one of these, but including it in this list really is not self serving. It seemed that the minute I bought my car, the price went up. Also interestingly, this is a car on just about every European collectors list and, more surprisingly, seems to be attracting younger buyers as well. They built 10,002 TCs but few nice examples are for sale these days. Look to spend about $30K for a nice driver-level car and about $45K for a concours example. The TC offers event eligibility for just about everything, as well as inexpensive service costs. The sports car that started it all is one you need to own.

9. 1953-1957 VW Beetles: These are another automotive icon much like the MG TC. Fun to drive, loved by everyone and easy to maintain, a nice Beetle from the end of the classic Beetle era is a car to buy now. Over the past few years I have seen more and more of these cars at high-end auctions and selling for strong money, sometimes as much as $60,000. The good news is you can still buy a nice driver-level Beetle for as little as $15,000 and I see these cars continuing to increase in value.

10. Datsun 240Z: These cars were hot for awhile but seemed to have cooled a bit. Nice examples have sold for more than $50,000 but happily a nice driver-level, unmodified 240 can still be had for as little as $15K. This is the sports car that changed everything in the 1970s and set a new standard for what an affordable sports car could be. Buy now before they all cost $50k.

Well, that’s my list of buy-‘em-now-before-prices-increase cars. I know my list isn’t all-inclusive and that you likely will disagree with some I included. Nonetheless, they’s the cars I’d consider for my garage — or yours — in 2017. 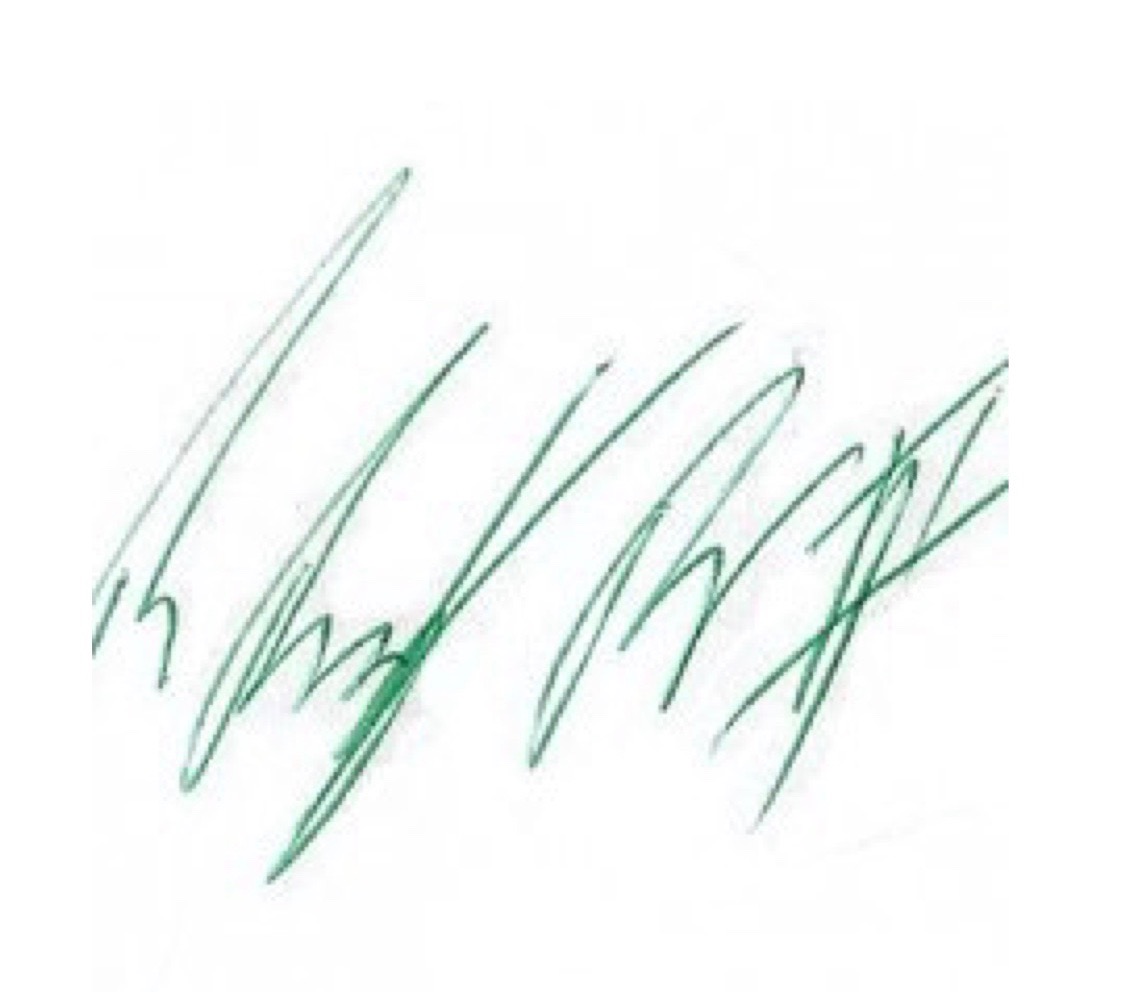