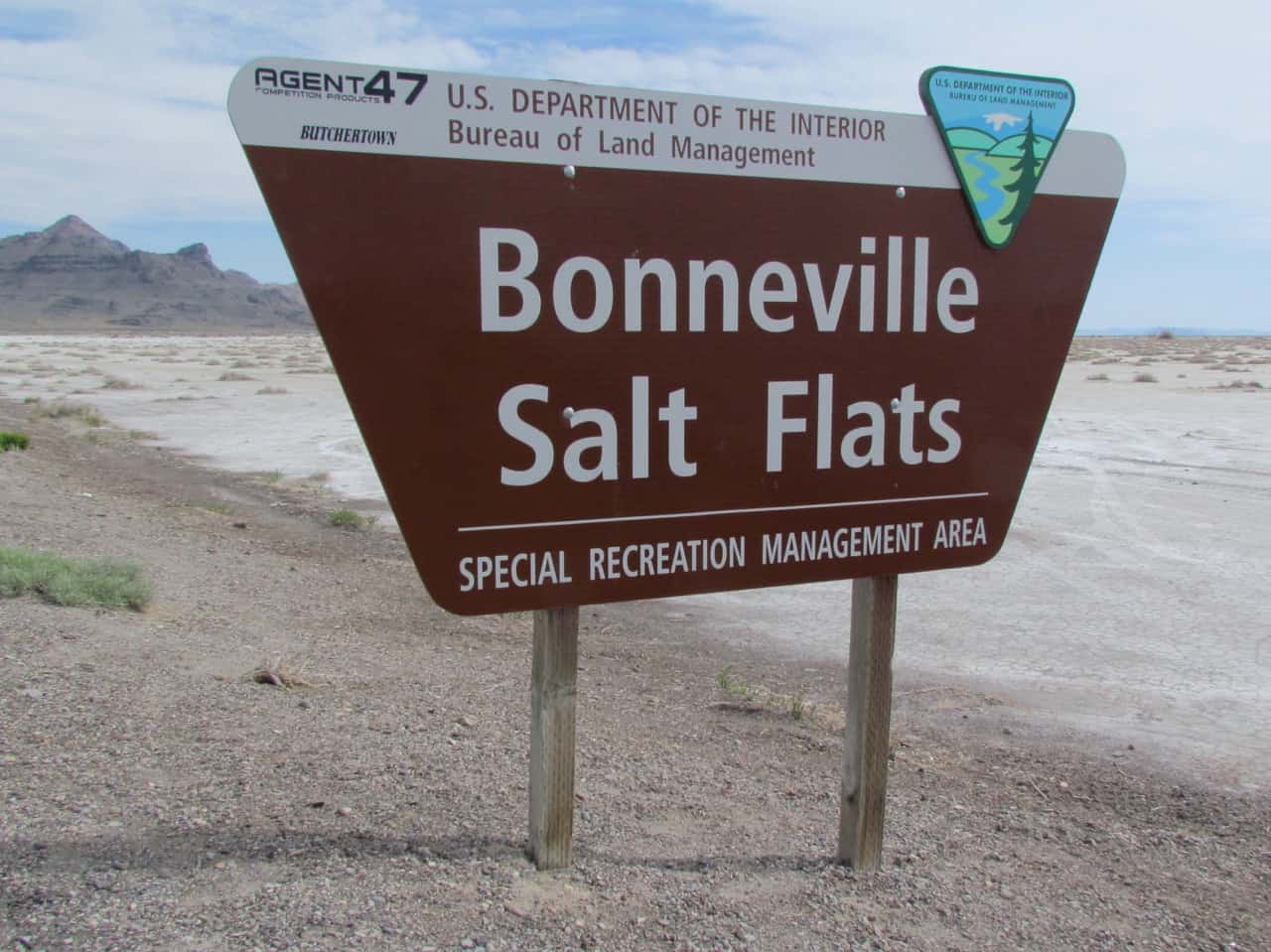 Each year, a major British car magazine gets a private banking firm to underwrite a judging panel to select winners of the International Historic Motoring Awards, which honor the best of the best in the industry that most of us simply consider to be the collector car hobby.

Not only did Americans do exceptionally well in the 2016 award distribution, but, in an unprecedented move, the judging panel presented the lifetime achievement award not to a person but to a place — the Bonneville Salt Flats.

“For over a century, the Bonneville Salt Flats have been the scene of innumerable speed record attempts,” Octane magazine publishing director Geoff Love explained in a news release. “We all know of the successes there of Sir Malcolm Campbell, George Eyston, John Cobb and Al Teague for example, but everybody from car and tire manufacturers to college students with trucks powered by used vegetable oil have traveled to this vast expanse of land to try to set their own records.

“I can think of no other place that has inspired so many people to such a level, and this award goes to the place itself and to all of those enthusiasts who have endeavored to take a minute, a second, or a fraction of a second off a speed record there.”

But speed runs in Bonneville have been in jeopardy; what was once a five-foot-thick, concrete-hard crust has been reduced to an almost paper-thin layer in many places. “Save the Salt” became a cause and, after a two-year hiatus due to conditions and weather, racers were able to return to Bonneville in 2016.

“We may well witness the end of land speed racing on the Bonneville Salt Flat sin our lifetime,” Bonneville historian Louise Ann Noeth told the judges as she nominated the salt flats in the motorsport event of the year category.

Recognizing the ecological plight, the judging panel reportedly decided to honor Bonneville with a higher award, that of lifetime achievement.

As chairman of the Petersen Automotive Museum, he accepted the museum of the year award, which was presented for the redevelopment of the facility in Los Angeles. Later, he was called to the stage again to accept the personal achievement of the year award, not only for his work on behalf of the Petersen museum but for his own Mullin Automotive Museum, located in Oxnard, California, and for the various awards won at international concours d’elegance and major vintage racing events by cars from his own collection.

Mullin led the planning of the renovation of the Petersen and the fund-raising effort to pay for it. The museum reopened at the end of 2015 with a spectacular new facade and revamped interior exhibition space, and with many new programs, including working classrooms where museum visitors can watch transportation design students from the Art Center College of Design work on future vehicles.

“It’s been my personal goal to elevate the classic car hobby to the heights that it deserves,” Mullin said. “Cars should be celebrated as art and it seems as though we’ve done that with the Mullin Museum and the Petersen Museum.”

After winning at Le Mans, the car continued to race but crashed at Daytona. Repaired, the car was used for a Ford marketing tour and later was rebuilt as a road-going supercar wearing gold metal-flake paint. Kauffman obtained the car in 2015 and restored it to its original 1966 Le Mans-winning specification. The car also won best in class in the special Ford GT40 50th anniversary class this summer at Pebble Beach.

For the second time in three years, the Amelia Island Concours d’Elegance won the motoring event of the year award. Other nominees were the British Royal concours, the Chantilly Arts & Elegance in Paris, the Concorso d’Eleganza Ville d’Este, and London’s Regent Street Motor Show and the Romo Motor Festival in Denmark.

“When we won in 2013, we were very pleased, especially considering the quality, depth and reputations of the finalists,” said event founder Bill Warner.

“We can only say a sincere ‘thank you’ again to the awards committee and our staff and especially to our 700 volunteers who always seem to be having fun. It’s their selfless dedication that makes ‘The Amelia’ possible.”