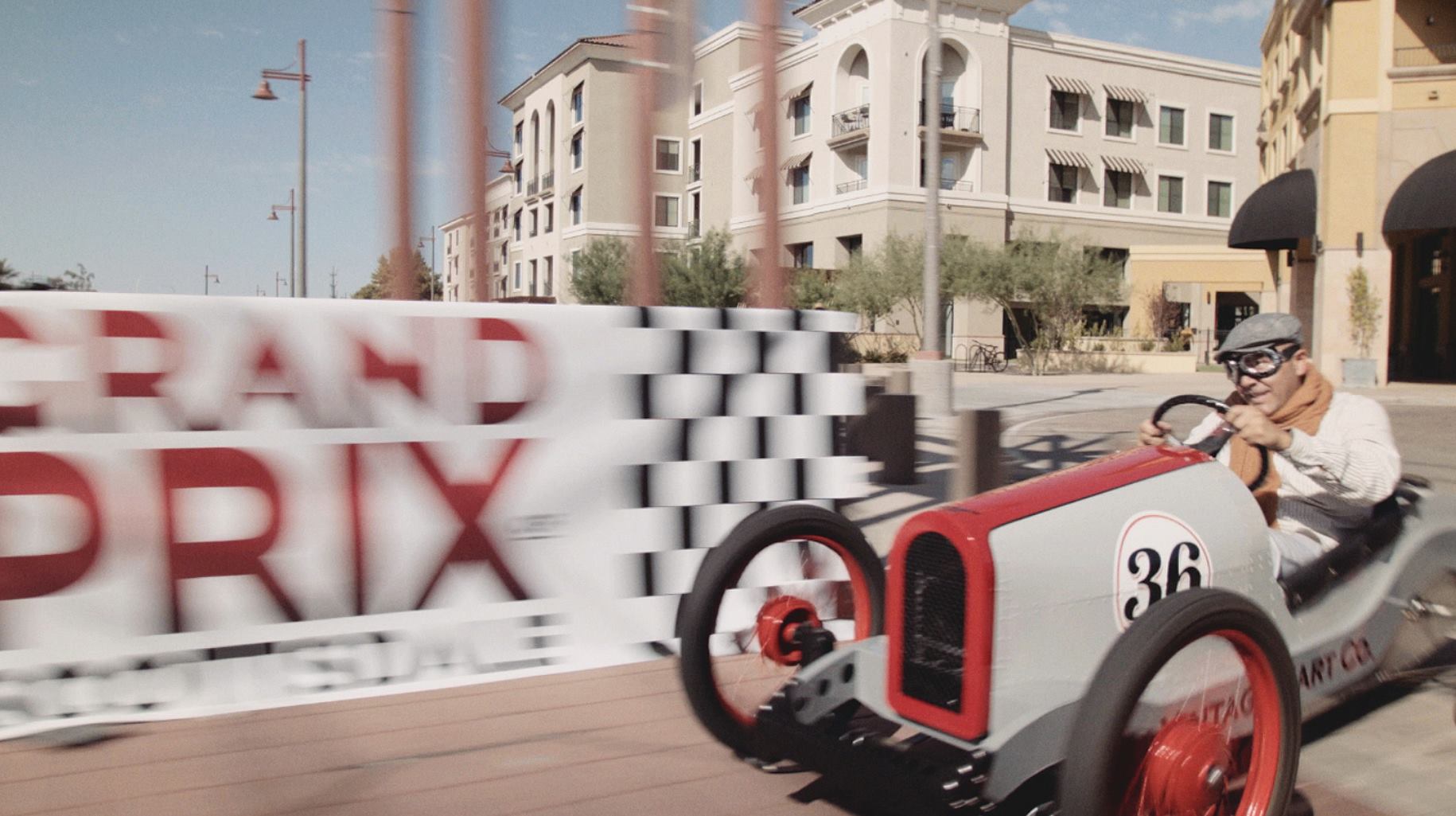 Editor’s note: This is the second in a five-day series featuring teams fielding Vintage Kart Mini Racers in the second annual Scottsdale Grand Prix, to be held November 4-6 on the streets of Old Town Scottsdale, Arizona.

RELATED:  Lamborghini Murcielago SV – The last of the great Lamborghinis?

To see more of the teams competing in the Grand Prix of Scottsdale, see Meet the Teams