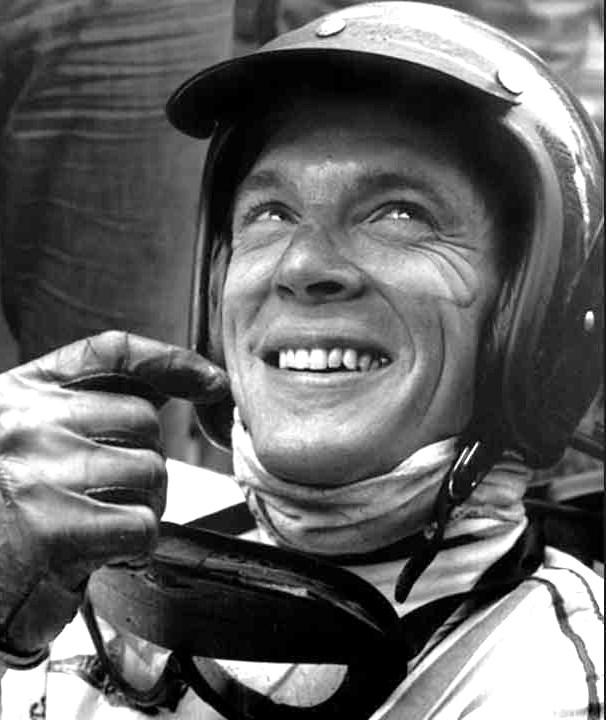 A Lifetime Achievement Award was presented in London to American motorsports legend Dan Gurney during the 2015 International Historic Motor Awards dinner, staged to recognize a range of achievements in the appreciation of vintage motoring and motorsports.

Gurney, 84, was a successful driver with victories in Grand Prix, Indy Car, NASCAR and World Sports Cars, as well as a race-car manufacturer with his Eagles, and a team owner and car constructor with All America Racers (AAR).

Gurney was not present at the dinner, so his award was received by racing icon Stirling Moss, a previous Lifetime Achievement winner.

“Dan is a thoroughly nice chap and really deserves this award,” Moss said in a news release. “We raced together in the same team and in 1961 he was one of the few guys who was really quick around the Nurburgring; one of the fastest guys in the world. And he’s my age and he looks as good as me!”

Gurney sent an acceptance message, which noted, “The modern world is nearly as good as the old world, and as a member of the internal combustion age, I say hello, and thank you!”

Besides Gurney’s Lifetime Achievement Award, the winners of 2015 International Historic Motor Awards were:

Question of the Day: Do you like the Corvette Indy Concept?