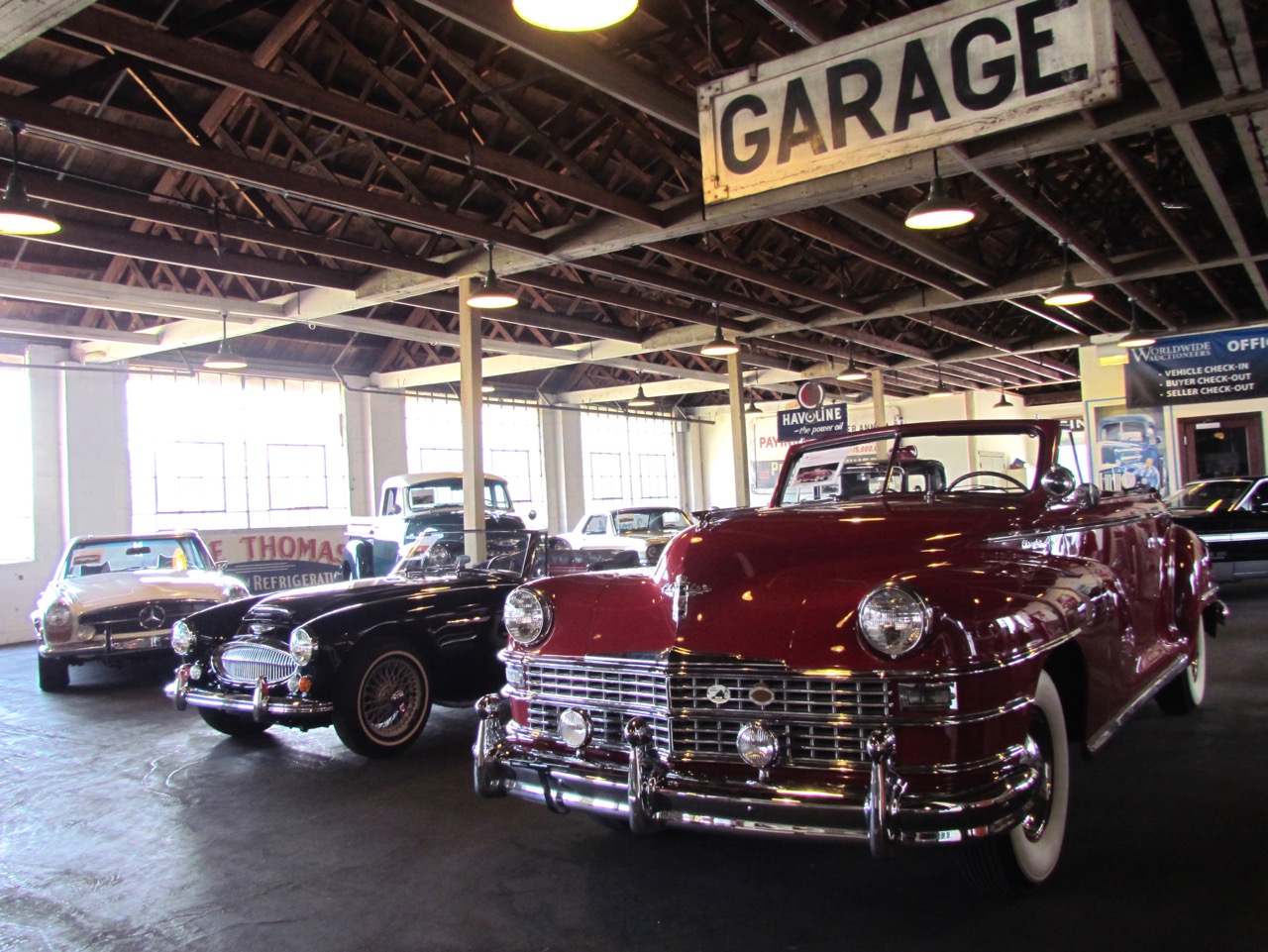 Bob Golfen’s already detailed the star car of this sale — one of only four of Carroll Shelby’s 289 Cobra Dragonsnakes. Besides, can you really see me (a) affording such a car or (b) driving such a car? So let’s get real, or as real as we can get in Classic Car News’ version of fantasy football, in which we go to a collector car auction venue and pick the cars we want to take home.

Today, Worldwide Auctioneers stages its eighth annual Auburn Auction in conjunction with the Auburn Cord Duesenberg Festival in northeastern Indiana. Again, the Worldwide sale is being held inside the National Auto & Truck Museum, which itself is located in the L-29 Cord Building located just behind the ACD Museum.

Some 60 vehicles will be available for bidding. Unless I missed one, they range in vintage from a 1906 Jewell Runabout to a 1996 Chevrolet Corvette Grand Sport convertible, with more than a third being from the pre-war time period.

Pick of the Day: 1960 Mercedes 200 SE with fresh concours trophies