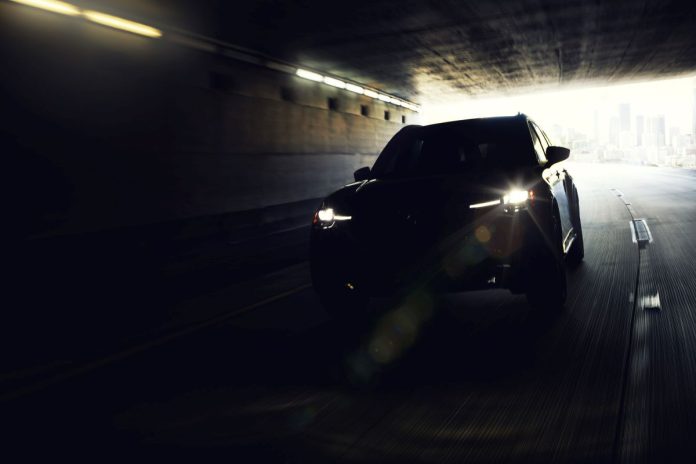 Mazda’s been confusing us for the past few years. Previous SUV and crossover models have been the CX-3, CX-5 and CX-9, but then Mazda introduced the CX-30, CX-50 and, soon, the CX-90. There also is a CX-60 in Europe, and a CX-70 will be introduced for 2024. Why have a CX-5 and then introduce a CX-50 and sell them concurrently? Will there be a replacement for the CX-5 or will the CX-50 co-opt it? If there is a method to the madness, would someone please articulate it?

An explanation of sorts will be coming with Mazda’s impending reveal of the CX-90 on January 31, 2023, several days before the 2024 Chicago Auto Show. In anticipation, Mazda has released information on the 3.3-liter inline-six e-Skyactiv Turbo engine that it has been promising us. Power will be 340 horsepower and 369 lb-ft of torque.

Mazda says the engine is being produced especially for its new large platform, which is a rear-biased all-wheel drive layout. A feature called Kinematic Posture Control (KPC), which currently exists for the Miata, will be standard on the CX-90. As Mazda explains it, “The rear suspension is already designed to help keep the vehicle planted to the ground when the brakes are applied. KPC takes advantage of this by applying a slight brake input to the inner rear wheel during high-g cornering. This pulls down on that corner, suppressing body roll, and making steering response feel more linear through tight or rough corners. Slightly stronger braking is used when accelerating through a corner, enhancing the limited slip effect providing more confidence and enjoyment.” As Mazda’s MO is supporting a “performance-focused experience,” it is not surprising for Mazda to apply KPC to an SUV.

Mazda will offer two versions of the six for the CX-90. Little has been said about the conventional version and its power output, but the 340-horse version is a mild plug-in hybrid that interestingly will not allow you to drive on just the battery. According to Car and Driver, a 48-volt battery system can extend stop-start use in traffic and allow the engine to shut off when coasting or breaking for improved fuel economy.

Stay tuned to the ClassicCars.com Journal for more news when Mazda releases it no later than January 31.